🇨🇳 Situational awareness: Chinese Vice Premier Liu He will travel to Washington next week (Mon.-Wed.) to sign the "phase one" trade deal with President Trump. (Bloomberg)

War. What is it good for? The stock market, it turns out, Axios' Felix Salmon writes.

But ignore the gyrations.

Determining war's effect on the stock market isn't easy, since the U.S. is almost always at war:

But if you look at the wars that involved the most U.S. troops — the Korean
and Vietnam war — the stock market rose 60% and 43%, respectively. 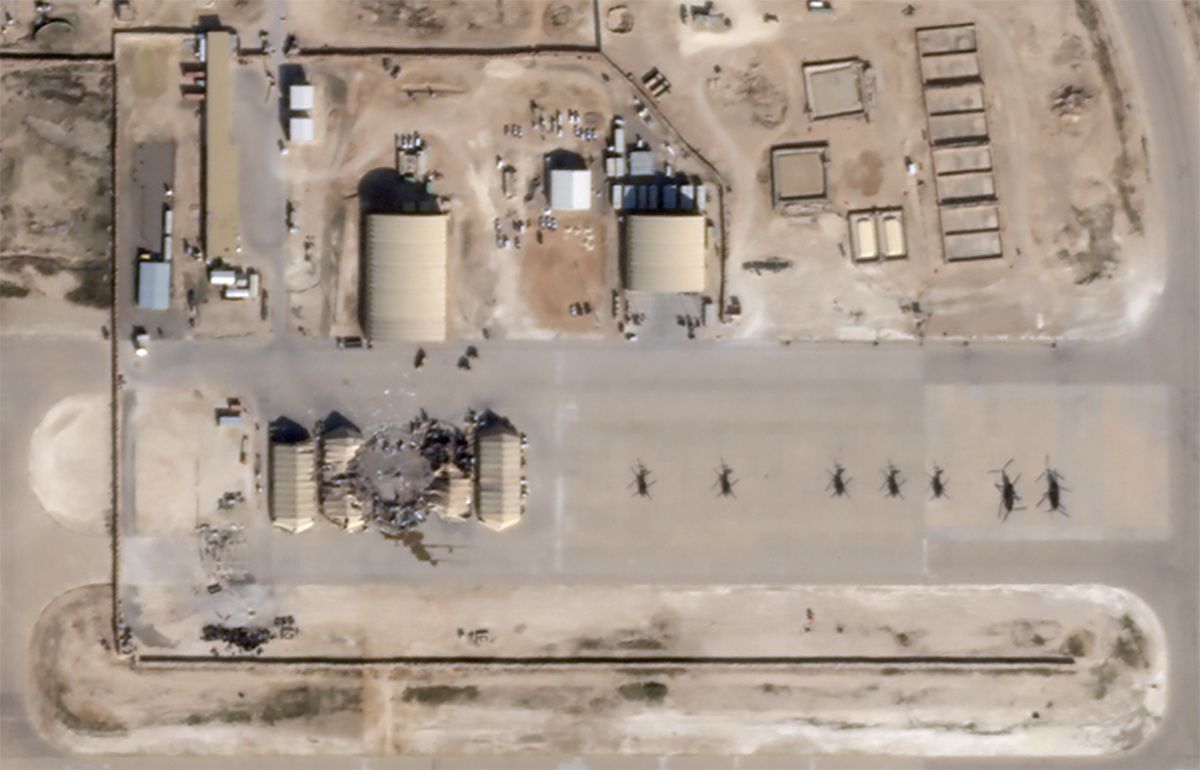 Sen. Mike Lee (R-Utah) called the Trump administration's classified briefing on Iran "the worst briefing ... in my nine years" in the Senate:

After a House briefing, Speaker Pelosi announced a vote on a War Powers resolution today to curb President Trump's military action on Iran.

The other side: Sen. Marco Rubio (R-Fla.) tweeted that the briefing was "compelling" and said Trump's national security officials "answered every important question."

Some big malls and shopping centers have found a way to avert the carnage befalling department-store bastions of the last century, Axios' Erica Pandey writes in our Axios Future newsletter:

American Dream — a 3 million-square-foot mall in New Jersey's Meadowlands that'll be fully open in March — is just 45% retail. The rest will be entertainment options, from an indoor ski slope to a hockey rink to an amusement park. 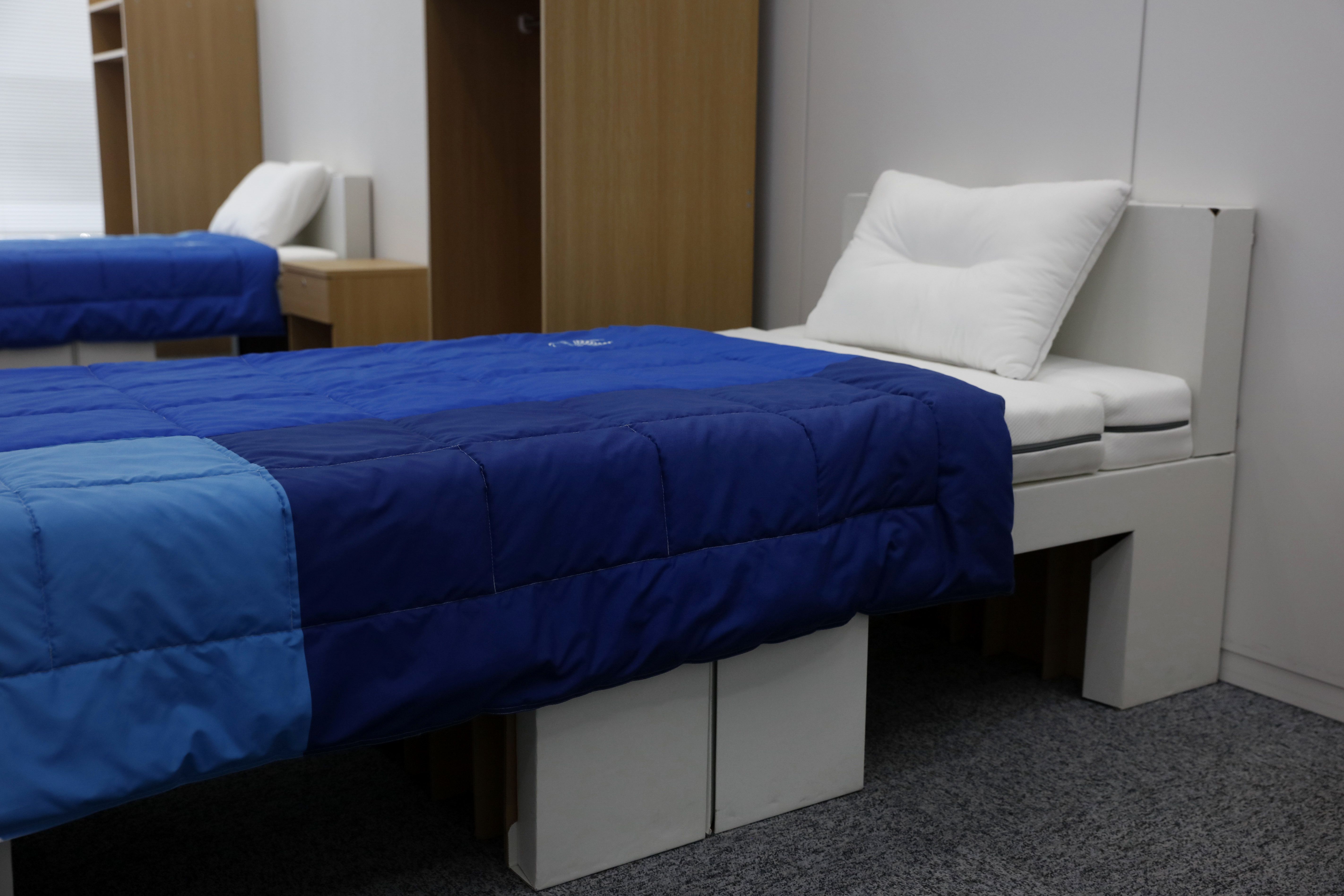 Bed frames in the Athletes Village at this summer's Tokyo Olympics will be made of cardboard (above), AP reports.

The bed frames will be recycled into paper products after the games.

5. Axios on the road: Bloomberg hits the heartland 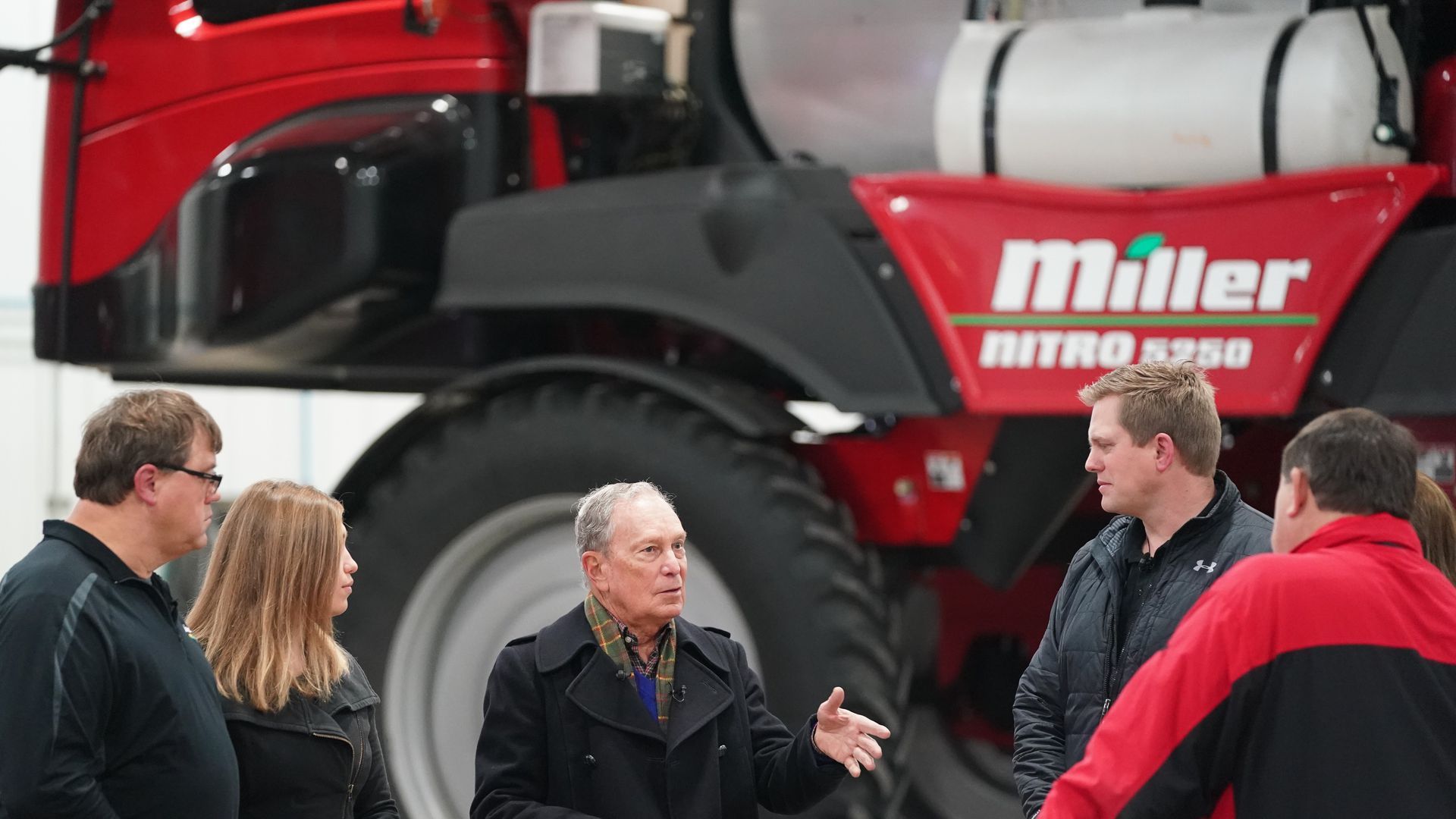 Mike Bloomberg barnstormed three Midwestern states that aren't yet drawing the 2020 pack — Illinois, Minnesota and Ohio — as a way of showing off his unorthodox candidacy and road-testing a new jobs message.

Axios' Alexi McCammond, who hit all three stops on the one-day swing, reports that the former New York mayor is courting independents and Republicans who backed Trump in 2016, but aren't feeling the economic boost they were promised.

In a gaggle with reporters (invited to fly along with Bloomberg— at their expense — for the first time), he was asked if he'd release women from nondisclosure agreements with his company, as Elizabeth Warren called for.

Donohue's remarks — provided first to Axios — will call for the passing of "35 bipartisan bills that can help address climate change through innovation and investment."

Between the lines: The Chamber has begun embracing more centrist policies after differing with President Trump on immigration, trade and climate change.

Tom Brady — who's out of the NFL playoffs before the divisional round for the first time in a decade, after an upset of the Patriots on Saturday — writes on Instagram: 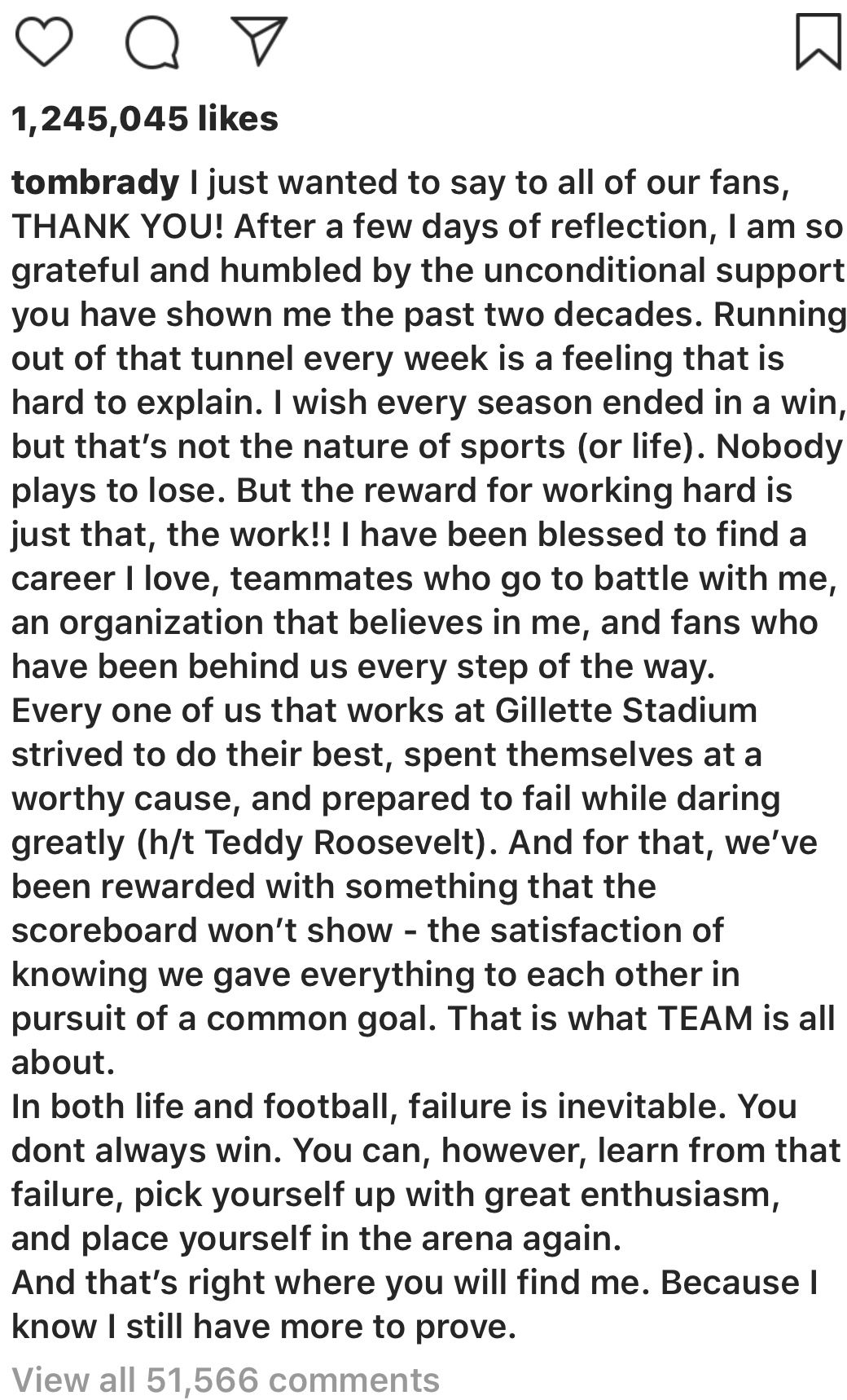 Why it matters: "Teenagers say they love the sense of control of ordering up food from someone other than their parents."