Why it matters: Hong Kong is embroiled in the worst political crisis to hit the former British colony since it was returned to Chinese control in 1997. Protesters are rallying despite authorities issuing a ban on Hong Kongers gathering near central government offices. The airport has been off-limits to protesters since mid-August, when activists clashed with police while occupying the main terminal, the New York Times notes.

The latest: Trains to the airport and 10 other stations were suspended and traffic was heavy after protesters called on members of the public to overwhelm road and rail links to one of the world’s busiest airports, per Reuters.

The big picture: In these latest protests, organizers are hoping a repeat of their occupation of the main terminal two weeks ago, when almost 1,000 flights were canceled. Rallies are also planned for Tin Shui Wai and outside the British consulate in Admiralty, per the South China Morning Post.

Saturday night saw the worst clashes between police and protesters since demonstrations began in the city in June. Protesters' frustrations built up this week as Chinese central government continued to make threats and arrest prominent activists, including Joshua Wong.

Between the lines: Hong Kong officials are not looking to ease up any time soon. The volume of arrests has increased, and the government refuses to compromise on any of the protestors demands. In a statement, Hong Kong's government indicated its resistance to political reform negotiations despite being pressed for a "one person, one vote" system to protect against Beijing's intrusion, per the NYT. 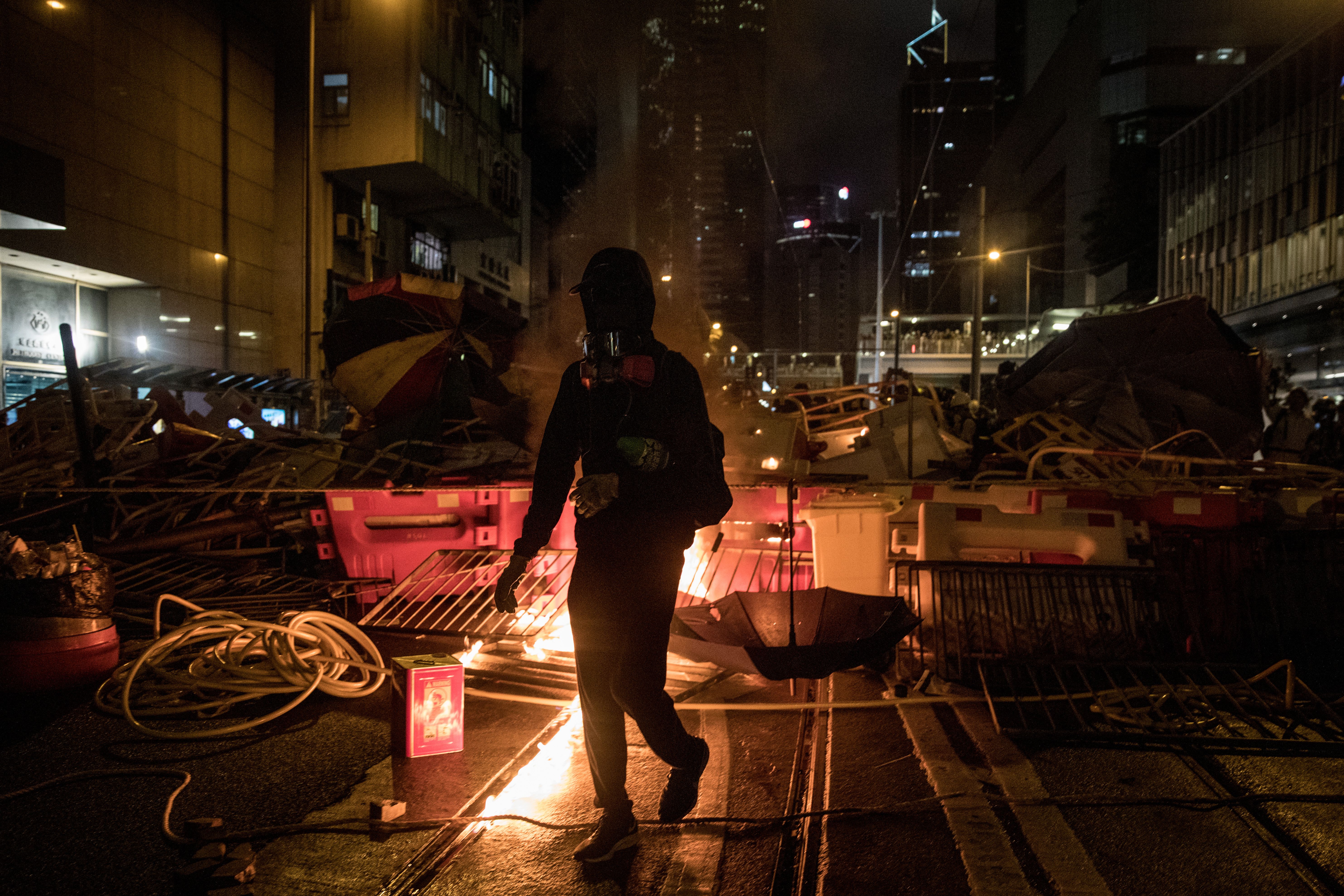 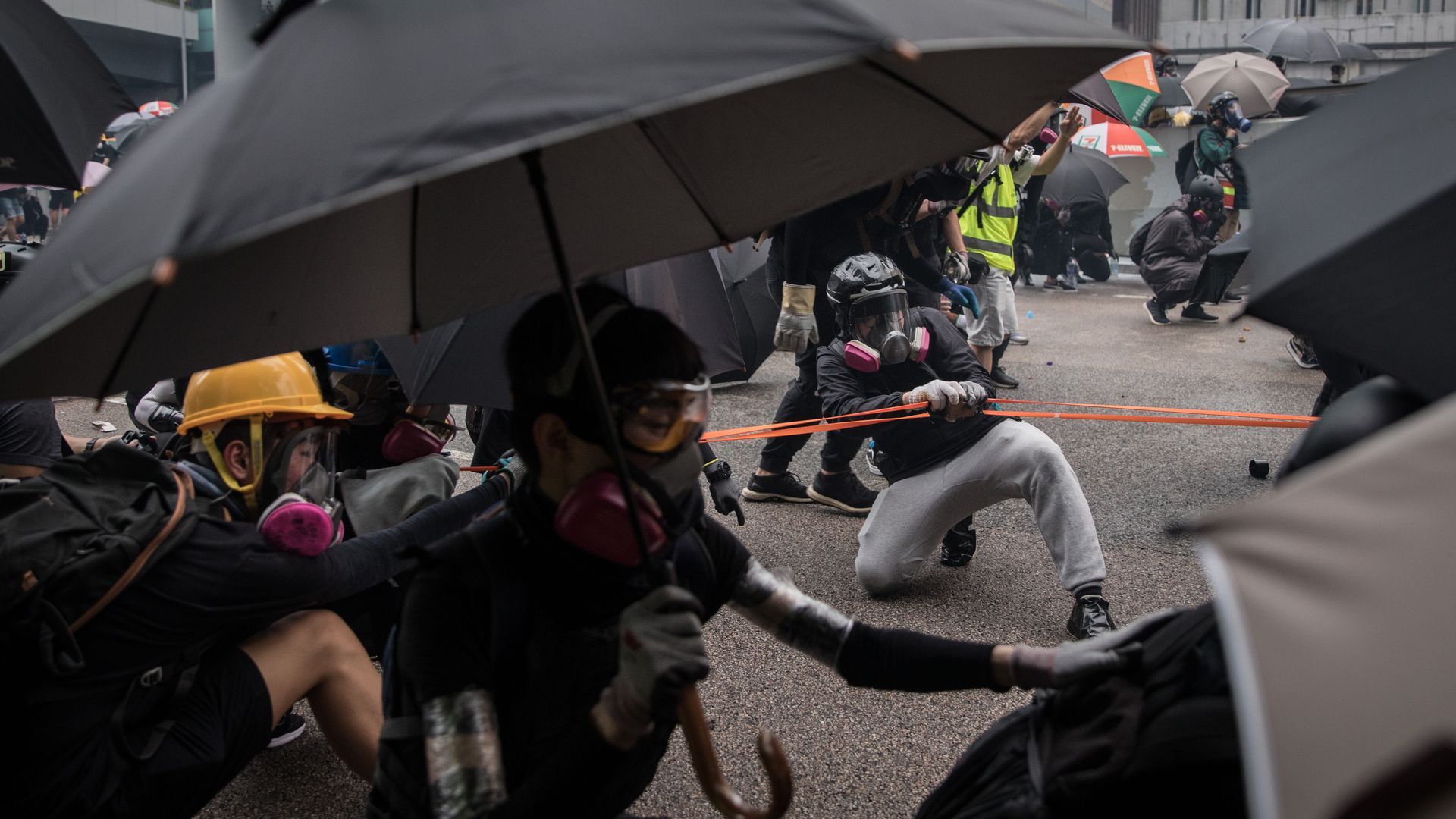 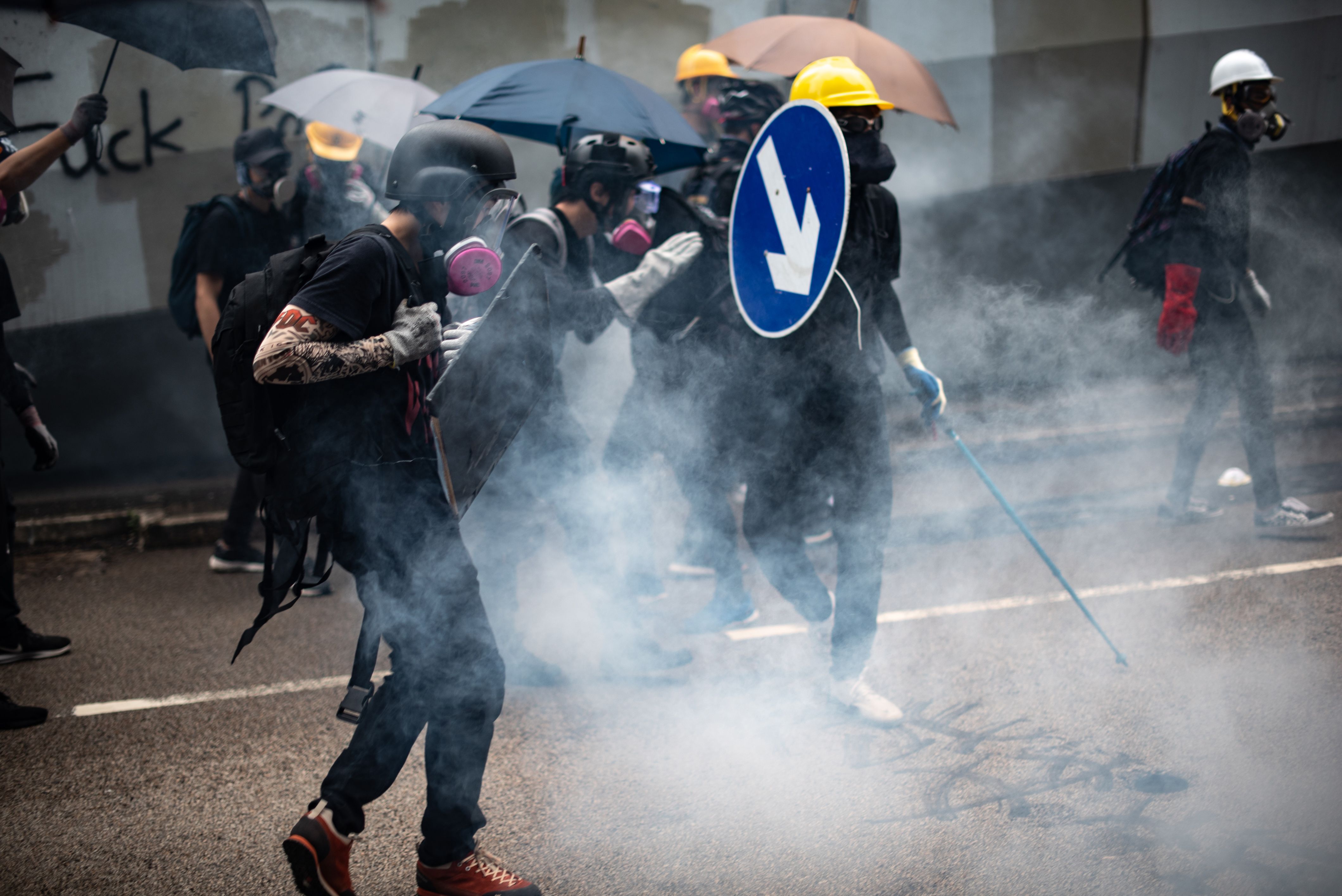 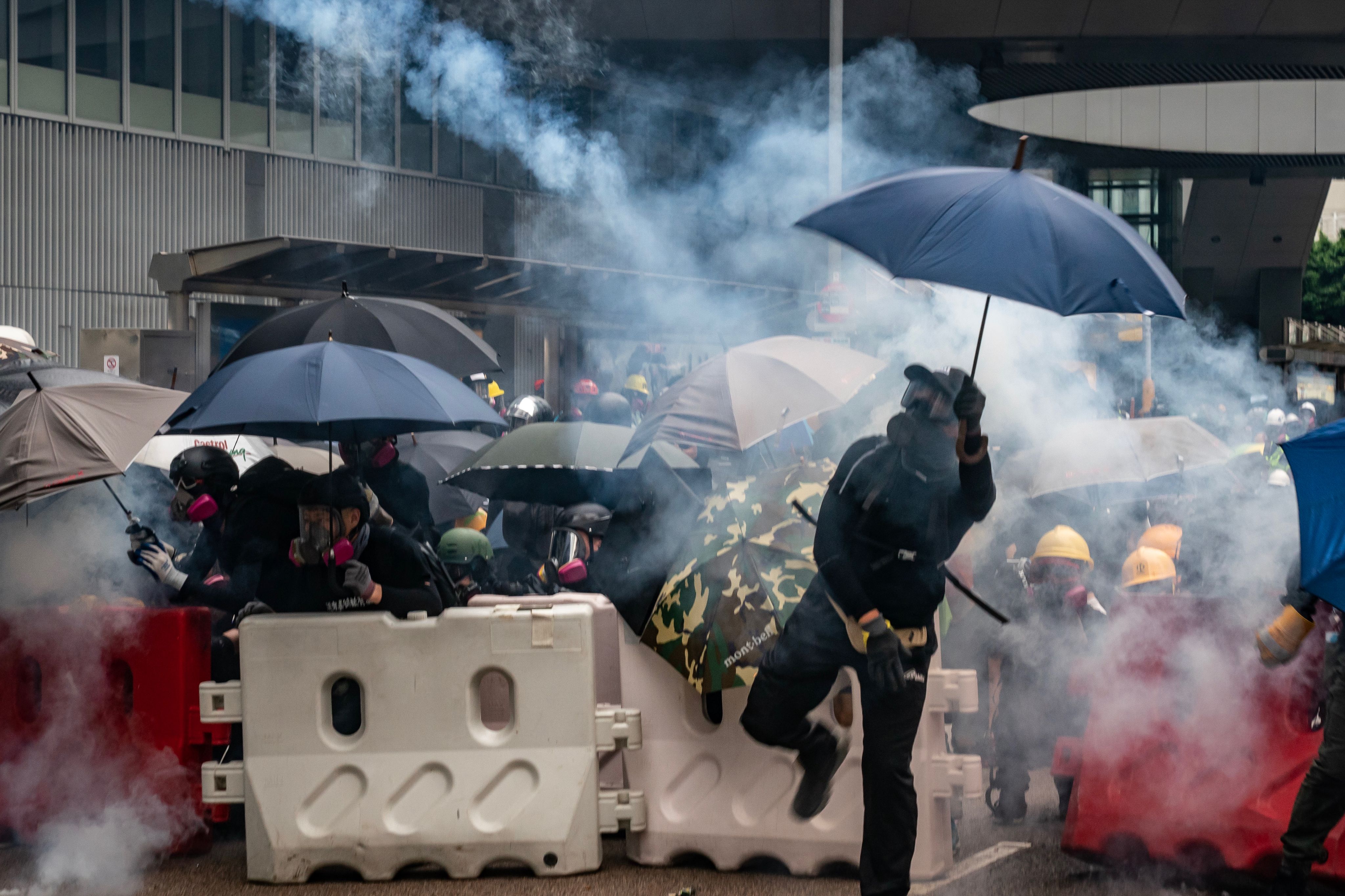 Editor's note: This is a developing news story. Please check back for updates.