Marsha Griffin — a pediatrician in Texas who visited the detention center in McAllen, Texas, with colleagues from the American Academy of Pediatrics — recalled a young boy in a cage crying because his father had been taken to court and he had lost his aunt's phone number.

Between the lines: Parents and other adult caregivers are usually the only source of stability for children. Every expert interviewed said separating them in any capacity is psychologically damaging and morally intolerable.

3. Clinton distances himself from Epstein Jeffrey Epstein, the billionaire financier charged with sexually abusing dozens of underage girls, came to media prominence in part because of ties to Bill Clinton.

President Clinton knows nothing about the terrible crimes Jeffrey Epstein pleaded guilty to in Florida some years ago, or those with which he has been recently charged in New York.

In 2002 and 2003, President Clinton took a total of four trips on Jeffrey Epstein’s airplane: one to Europe, one to Asia, and two to Africa, which included stops in connection with the work of the Clinton Foundation. Staff, supporters of the Foundation, and his Secret Service detail traveled on every leg of every trip.

He had one meeting with Epstein in his Harlem office in 2002, and around the same time made one brief visit to Epstein’s New York apartment with a staff member and his security detail.

He's not spoken to Epstein in well over a decade, and has never been to Little St. James Island, Epstein’s ranch in New Mexico, or his residence in Florida.

In 2002, Clinton told New York magazine through a spokesman:

Jeffrey is both a highly successful financier and a committed philanthropist with a keen sense of global markets and an in-depth knowledge of twenty-first-century science ... I especially appreciated his insights and generosity during the recent trip to Africa to work on democratization, empowering the poor, citizen service, and combating HIV/AIDS.

Donald Trump told the author of the New York article, booming from a speakerphone:

I’ve known Jeff for fifteen years. Terrific guy ... He’s a lot of fun to be with. It is even said that he likes beautiful women as much as I do, and many of them are on the younger side. No doubt about it — Jeffrey enjoys his social life. Epstein's townhouse, where the feds found a safe with hundreds of lewd photos of girls, is one of the largest private homes in Manhattan, the N.Y. Times reports: 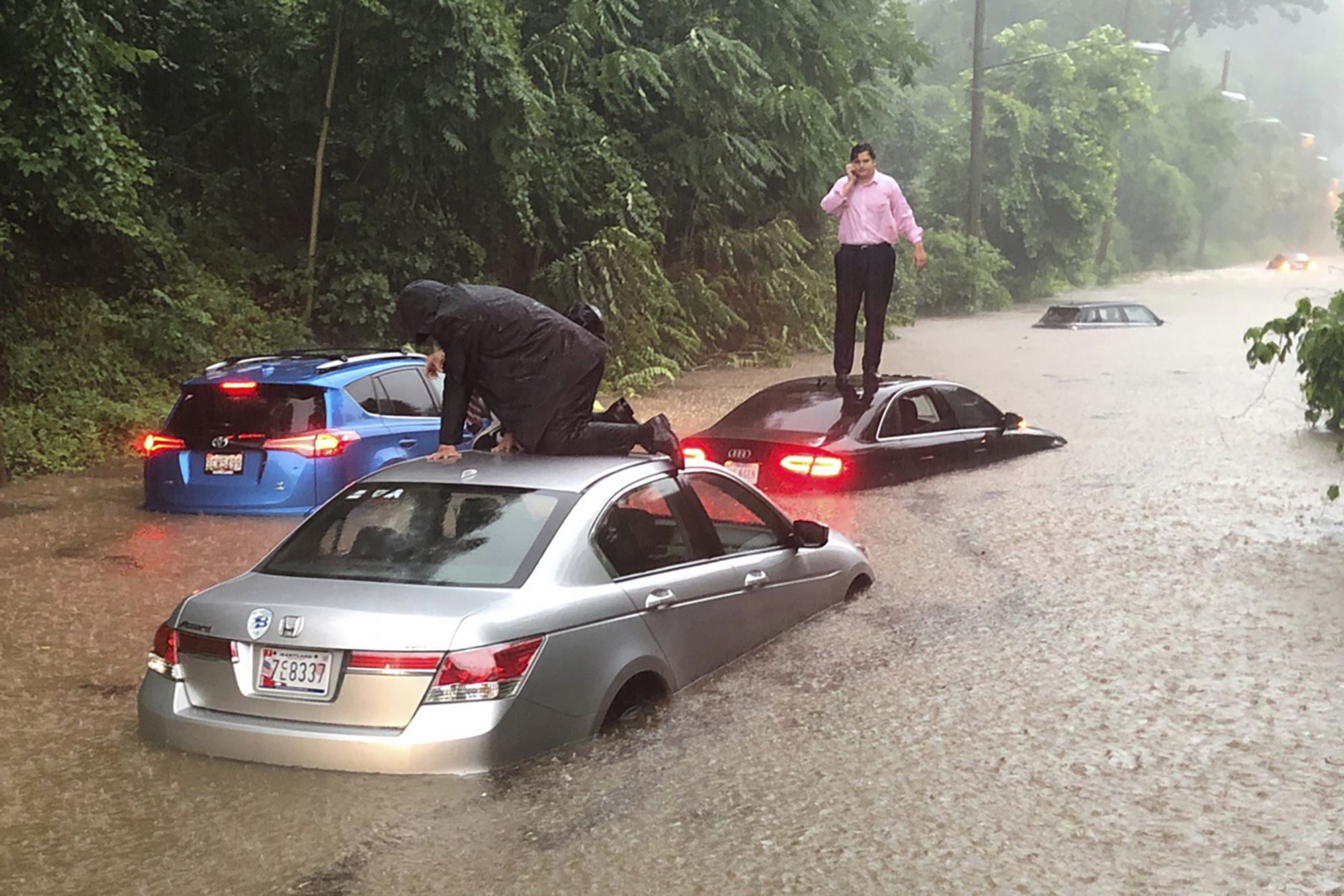 Motorists were stranded on Canal Road in Washington during yesterday's chaotic morning commute. 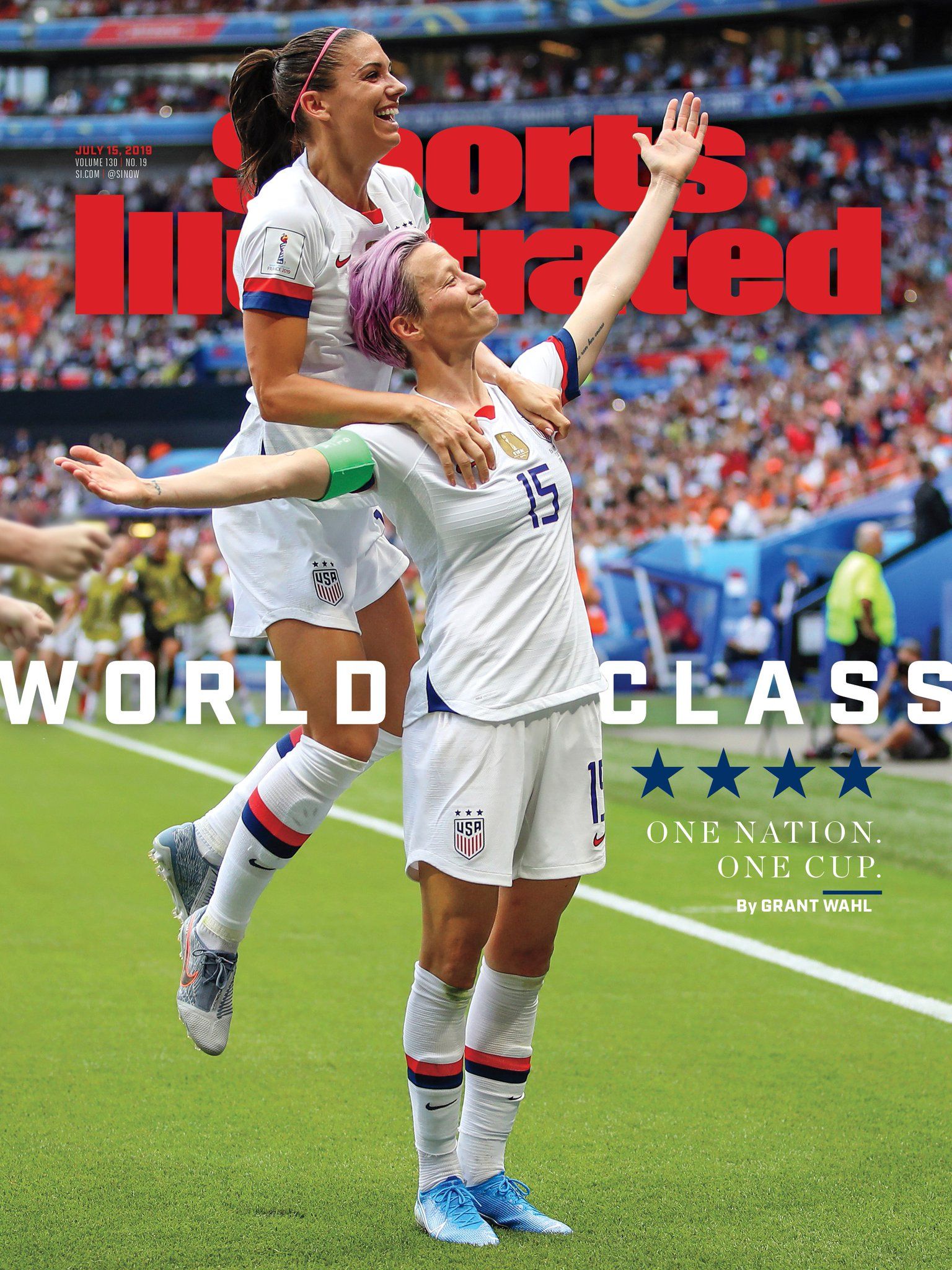 Left-leaning media companies designed to counter the rhetoric of the Trump White House and its conservative media machine are growing ahead of the 2020 election, Axios media trends expert Sara Fischer reports:

Attorney General William Barr said in an interview with AP that he sees a way to legally add a citizenship question to the 2020 census.

The first thing this is is a singular moment in American constitutional history, contemplated, anticipated, and provided for, by the Framers of the Constitution of the United States.

The very last thing this is is a constitutional crisis. 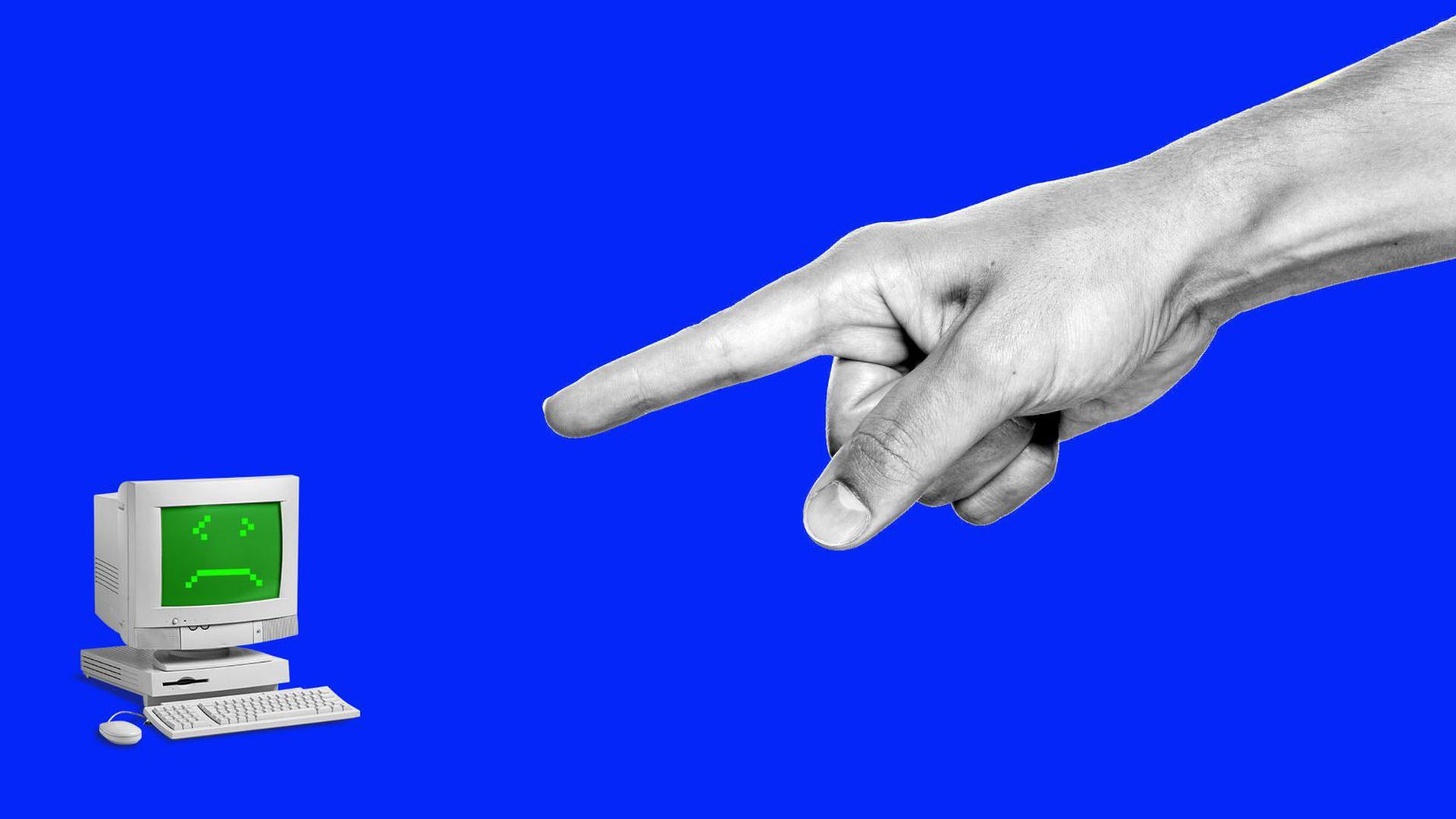 The White House's social media summit on Thursday, a gathering of conservative critics of social media platforms, will highlight how Trump-era politics have split the right on tech issues, Axios' David McCabe reports.

Invites have gone out to a wide range of pro-Trump players for the summit, which Trump is expected to address.

Reality check: Conservative charges of censorship have never been backed by more than anecdotal evidence.