Axios Cities: The fight over 5G deployment — The next NIMBY battle — Urban-rural partnerships 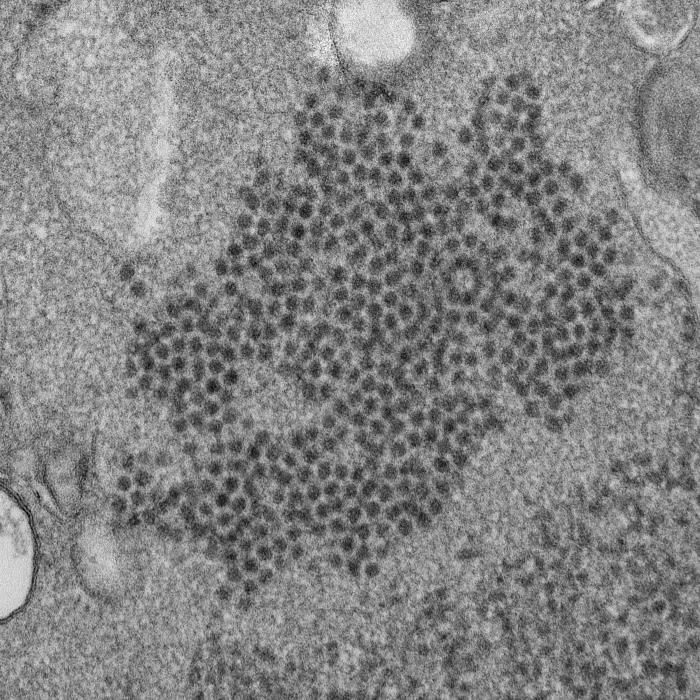 Why it matters: While rare, the devastating illness AFM suddenly strikes children, causing abrupt muscle weakness, paralysis or sometimes death. Researchers have been on the hunt for its cause — and while not definitive, the link with enterovirus D68 has grown stronger, including via a new study in the peer-reviewed journal mBio.

What's new: Using a new tool, scientists detected more traces of virus in this study, which was funded by NIAID.

"This is a hit-and-run virus. It comes in, does its bad thing, and leaves [while] its antibodies hang around."

The backdrop: Since the Centers for Disease Control and Prevention began tracking AFM in 2014, 574 patients have been confirmed, mostly children who often reported a respiratory or gastrointestinal illness in the weeks prior to the attack.

What they did: The mBio study examined the spinal fluid from AFM patients and compared them to non-AFM patients with other central nervous system diseases — looking for both genetic.

What's next: The link between EV-D68 and AFM is strong enough that NIAID is in very early stages of developing a vaccine against it, Fauci tells Axios. "We might as well start now."

Editor's note: This piece was updated to clarify the mBio study was 100% funded by NIAID and did not build on the preliminary findings posted in BioRxiv.