Understanding a world in upheaval

Rarely has the world witnessed so much unsettling change so fast in so many nations for so many reasons.

Why it matters: Never in recent memory has the danger of some imminent, undefined catastrophe felt so genuinely palpable.

The big picture: It's important to step back and think deeply about the currents running through this moment of history — and what could come next.

I chose among the most disturbing and conspicuous dynamics of the period — the extreme anger all around (most recently in France and Brazil), and, everywhere, the urge to create "others" in society.

My guide was "The Field of Blood: Violence in Congress and the Road to Civil War," Yale historian Joanne Freeman's exploration of the last time Americans were so divided — the decisive three decades leading up to the war that tore the U.S. apart.

The bad news: If there is a lesson in these years, it is that our circumstances can get worse. It was a time of extreme, polarized U.S. politics, strange and vicious conspiracy theories, and cutthroat media that amplified all the noise.

“I’m not saying we are marching into civil war. But you can see the power that conspiracy theories can have and how people can be swept into them.”

The book's title refers to an 1856 letter written by abolitionist John Turner Sargent, calling the floor of Congress "that field of blood."

Ultimately, as we know, the impulse was not honor or gallantry, but slavery. At the same time the British Empire abolished slavery (1833), there were auction blocks and slave pens right in D.C. Shackled slave gangs were marched along the capital's streets.

Read the rest of the Special Report:

It started with the crash

Technology has over-saturated us 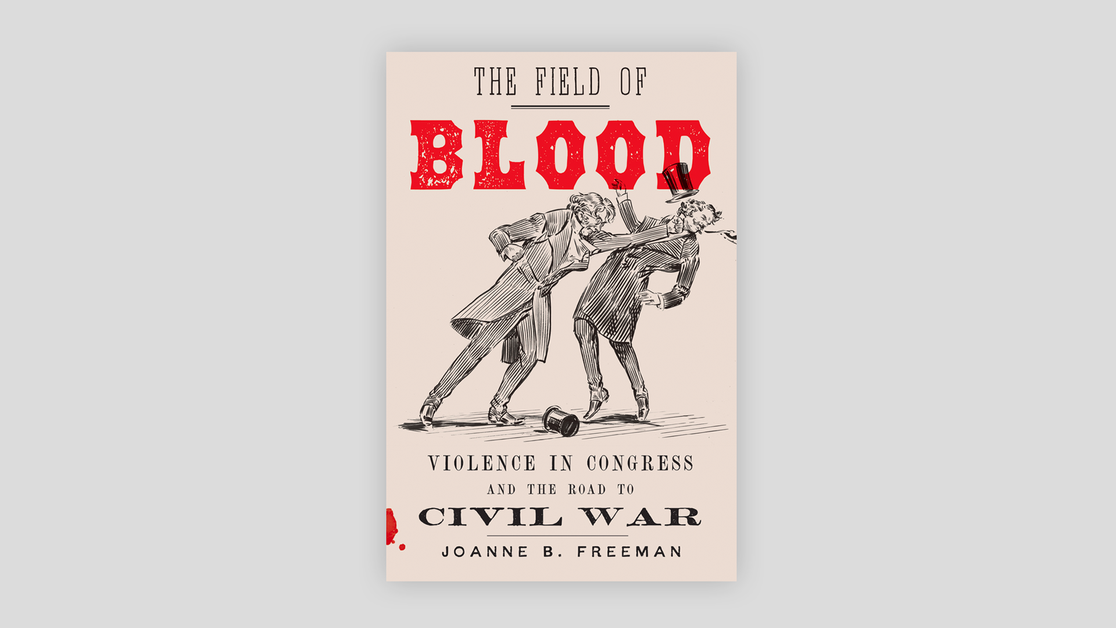