Trump: "We would be in World War Six by now" with Bolton

It's well known that drug prices matter a lot heading into the 2020 election, but Democratic candidates are making an especially big deal about insulin, STAT reports.

Between the lines: In some cases, there is arguably a justification for why a drug is very expensive. Insulin — which is a very old drug — is not one of those cases. That makes it easy political fodder.

What they're saying: "Insulin is one of the clearest examples of drug manufacturer price-gouging, and grassroots groups have done a really phenomenal job explaining the issue and outlining why insulin is a real problem," Maura Calsyn, managing director of health policy at the Center for American Progress, told STAT.

Flashback to earlier this week: Insulin has also caught the Trump administration's attention, and a proposal is in the works to lower seniors' out-of-pocket costs for the drug.

Bernie Sanders has opened up leads in both Iowa and New Hampshire, according to most recent polls.

The big picture: Private equity might be hyperventilating into a paper bag, but it should be breathing a sigh of relief. At least temporarily.

The state of play: Buyout firms face an existential threat from either a Sanders or Warren presidency, but much more of a rhetorical threat from Warren's campaign.

Between the lines: If Sanders were to win the nomination, or remain a contender until the final primaries, it's unlikely that he'll mention private equity very often (outside of generalist broadsides against Wall Street and the 1%).

The bottom line: Again, my needle-threading argument isn't about the ultimate White House winner. Private equity should fear both Sanders and Warren in the Oval. But if only one of them can remain viable for longer before falling, then buyout barons should hope for the self-described Democratic socialist.

Stay on top of the biggest deals in venture capital, private equity and M&A 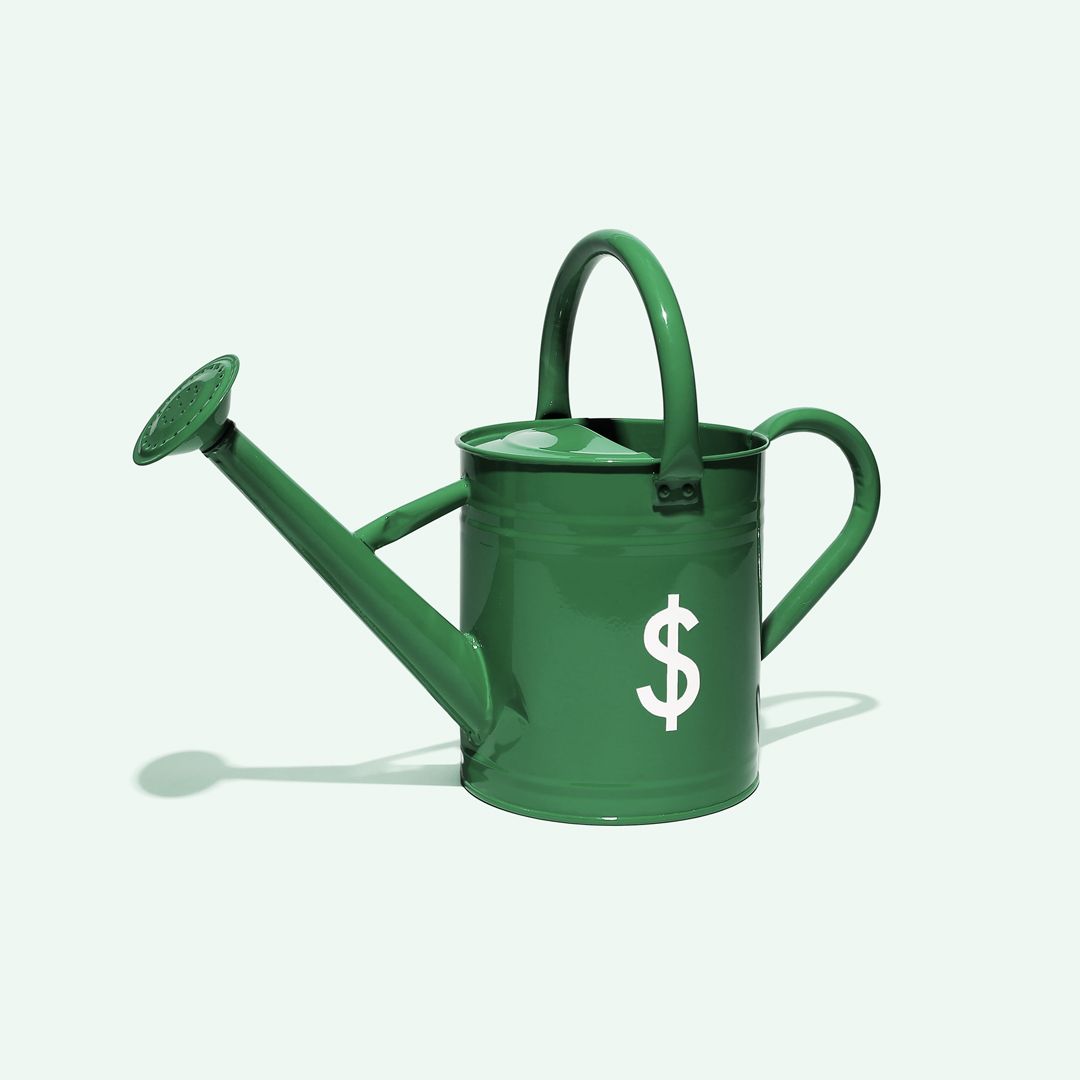