President Trump would lose the 2020 election against every woman mentioned as a possible Democratic opponent, according to an Axios poll by SurveyMonkey, first air last night on "Axios on HBO," Kim Hart and Alexi McCammond report.

Trump vs the superstars: Even though they're unlikely to run, both Michelle Obama and Oprah Winfrey would crush Trump if the election were held today, according to the SurveyMonkey poll.

Trump vs. the rising stars: More probable but lesser-known candidates — Democratic Sens. Kamala Harris (Calif.), Amy Klobuchar (Minn.) and Kirsten Gillibrand (N.Y.) — could all beat Trump, too, based on this poll.

Trump vs. the establishment: The two women who barely edge out Trump are Hillary Clinton and Sen. Elizabeth Warren, who is in a virtual tie.

A huge caveat: Only 40% of registered voters approve of Trump, per the poll, so most Democrats do well in head-to-head matchups with him, especially before the president has begun to pick them apart publicly.

Be smart: Many of Trump's controversial moves — from child-separation policy at the Mexico border to the Supreme Court confirmation of Brett Kavanaugh — have eroded his support among women voters.

How it works: The environment of distrust has most of America ready to believe that someone has stolen the election, and that makes it possible for meddlers to take credit for manipulation even when it hasn't happened.

The bottom line: Homeland Security Secretary Kirstjen Nielsen warned last week that even if foreign governments and hackers aren't able to disrupt voting on Election Day, they might look "to sow confusion, discord and mistrust by placing stories in social media or state sponsored media that something was wrong."

President Trump told "Axios on HBO" his administration is looking seriously at antitrust investigations of Google, Facebook and Amazon.

Why it matters: Trump's inconsistent approach toward Silicon Valley has had the world's most powerful technology companies on edge — and that's exactly where he wants them.

Here are excerpts from Trump's interview with "Axios on HBO":

Fact check: Several of Trump's statements during the interview underscore some misunderstandings regarding existing tech policy on Amazon, on EU taxes and on the Obama era. Go deeper. Below: In Chattanooga yesterday, a woman shouts to President Trump as he steps off the stage during a rally for Senate candidate Rep. Marsha Blackburn, in a tight open-seat race against Democrat Phil Bredesen, a former governor. 5. Exclusive poll: Only 1/2 of Americans have faith in democracy

6. On climate change, Trump disavows his own scientists, government When “Axios on HBO” interviewed President Trump last week, one goal was to get him to reckon with his own government’s scientific findings, which unequivocally state that global warming is nearly entirely caused by humans.

Amy Harder, in her "Harder Line" energy column, and Axios science editor Andrew Freedman unpack what happened when we showed him his own administration's most comprehensive report.

Why it matters: These comments, the first on this report, are among the most extreme he’s made dismissing a scientific issue nearly all other world leaders take seriously.

N.Y. Times Quote of the Day ... House Democratic Leader Nancy Pelosi, on how she responds to Dem candidates saying they wouldn't support her for speaker:

8. World War I centenary to be marked in London and Paris, not Berlin On June 28, 1919, Germany signs the Treaty of Versailles, officially ending its involvement in World War I, during a meeting with Allied Powers at the Palace of Versailles, France.

"German Chancellor Angela Merkel will mark [Sunday's] 100th anniversary of the end of World War I on French soil, and German President Frank-Walter Steinmeier will be in London for a ceremony in Westminster Abbey with Queen Elizabeth II," AP's David Rising reports from Berlin:

Why it's happening: For Germany, on the losing side, "the Nov. 11 armistice did not mean peace like it did in France and Britain. The war's end gave rise to revolution and street fighting between far-left and far-right factions." Since tomorrow is political journalism's Game Day, we talked with three of the cable stars of election night about how they prep. Today, we interview Fox News chief political anchor Bret Baier, who'll co-anchor "America’s Election HQ: 2018 Midterms" with Martha MacCallum, from 6 p.m. until the wee hours:

Bret's Game Day tradition: "I go for a run in the morning ... I just go down to Central Park and do a couple miles. I make a swing by St. Patrick's Cathedral — that has been my ritual for the last four Election Days."

"Then have a good lunch and then get ready to bear down for what could be a long night."

What we'll know Wednesday morning: "If some of these key races — and I'm talking governors' races — go to Democrats, we will know whether it's easier or harder for Donald Trump to run the same kind of map in 2020." 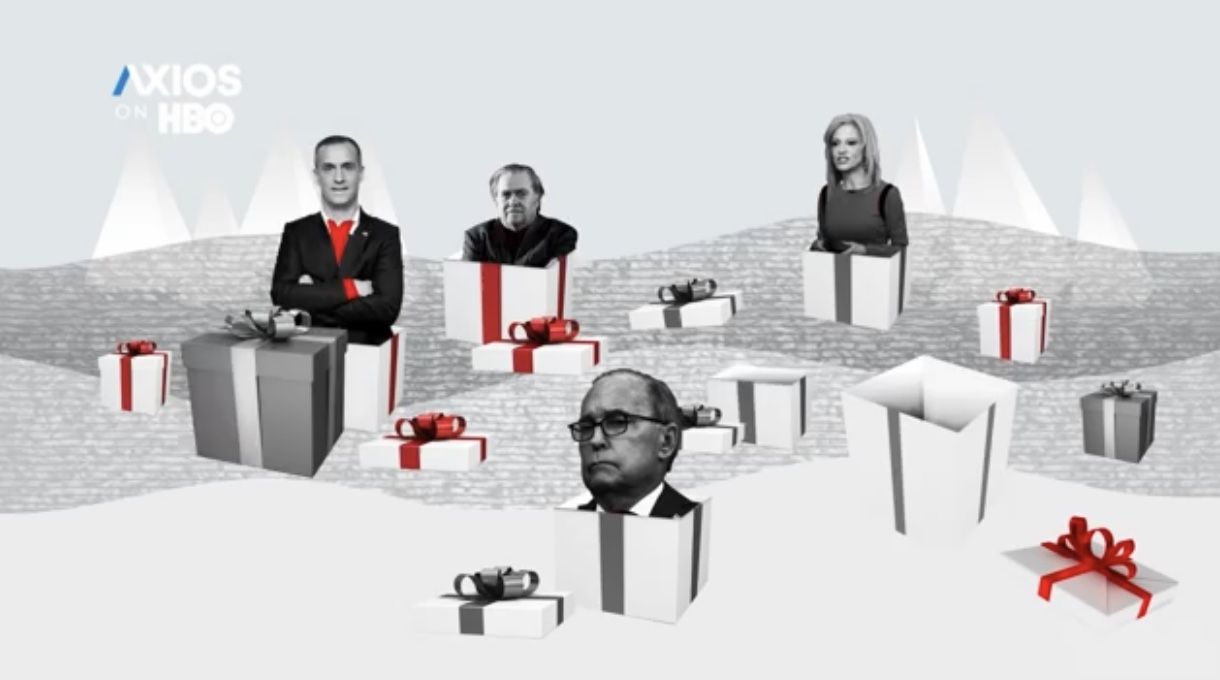 From "Axios on HBO" ... "Casting Team Trump": A visit to Trump's Land of Misfit Toys, as the White House merges with television.

P.S. In stores Nov. 27 ... A second book from Corey Lewandowski and David Bossie: "Trump's Enemies: How the Deep State Is Undermining the Presidency." 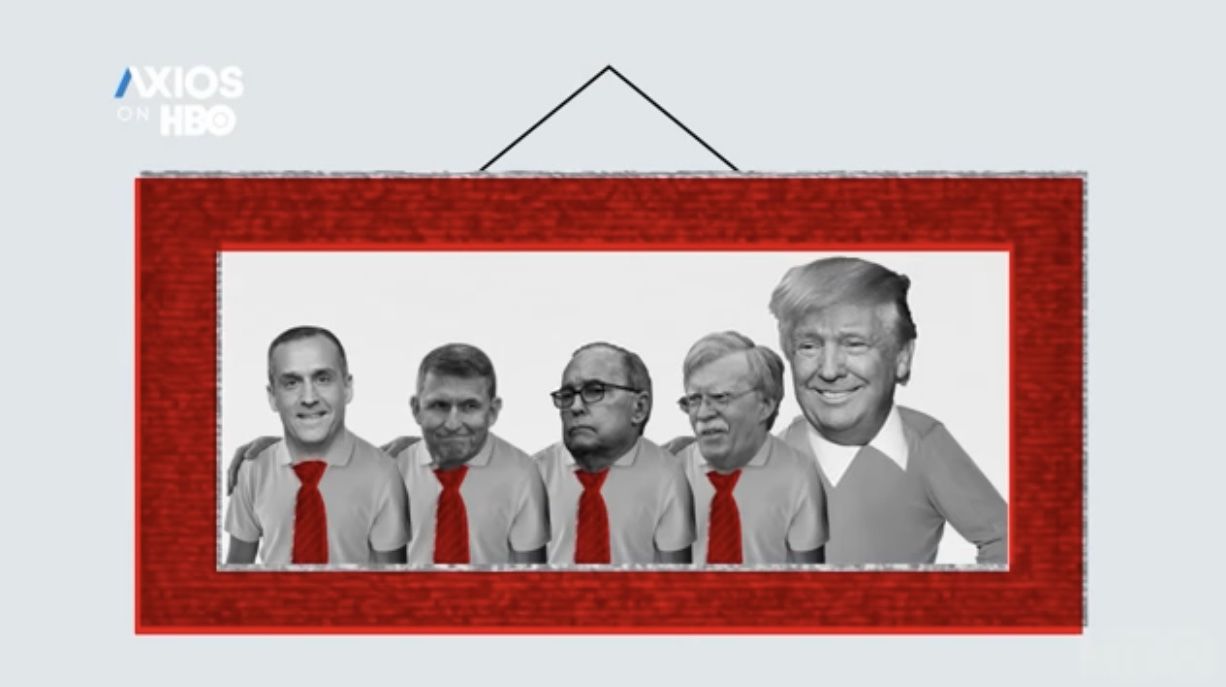