Dershowitz says he's more correct on impeachment now than in 1998

U.S. suicide rates are at the highest level since World War II, according to a new Centers for Disease Control and Prevention report, per Bloomberg's Cynthia Koons.

Why it matters: Despite an improvement of material well-being, emotional distress in the U.S. has reached "crisis levels," according to the CDC.

The National Suicide Prevention Lifeline (1-800-273-8255) provides 24/7, free and confidential support for anyone in distress, in addition to prevention and crisis resources. Also available for online chat. 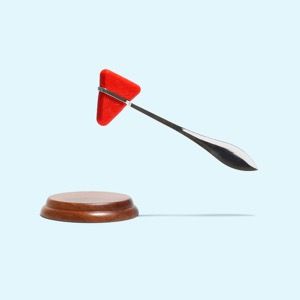