The sudden scrutiny and skepticism hitting Google and other Big Tech companies is "here to stay," Google CEO Sundar Pichai told Axios Tuesday after he testified for more than three hours on Capitol Hill.

Why it matters: Pichai has been the least public of the top tech CEOs, and he and Google are beginning an effort to engage more consistently and directly with policymakers

Like Apple CEO Tim Cook in an "Axios on HBO" interview, Pichai made it clear that tech accepts that new regulation is inevitable and will now try to work with Washington to get the balance right.

Pichai spoke with Axios after lawmakers grilled him on perceived search bias and consumer data abuses. In the interview, Pichai said he recognized that more conversations need to happen between Mountain View and Washington. “There needs to be deeper, different engagement than what happens today,” he said.

Pichai reiterated Google’s support for “thoughtful” privacy regulation and said the company is exploring instances in which certain user settings would default away from collecting the data that fuels the company’s ad-targeting machine. Instead, consumers would have to opt in to that data collection in some instances.

Concerns about AI's power and potentially negative consequences are legitimate, he said. Still, the development of powerful technologies such as AI is inevitable, and it’s essential to keep up with the progress being made in these areas by bad actors.

What's next: He also pointed to the important role large tech companies now play in the R&D of emerging technology, particularly AI and quantum computing, as federal spending falls. 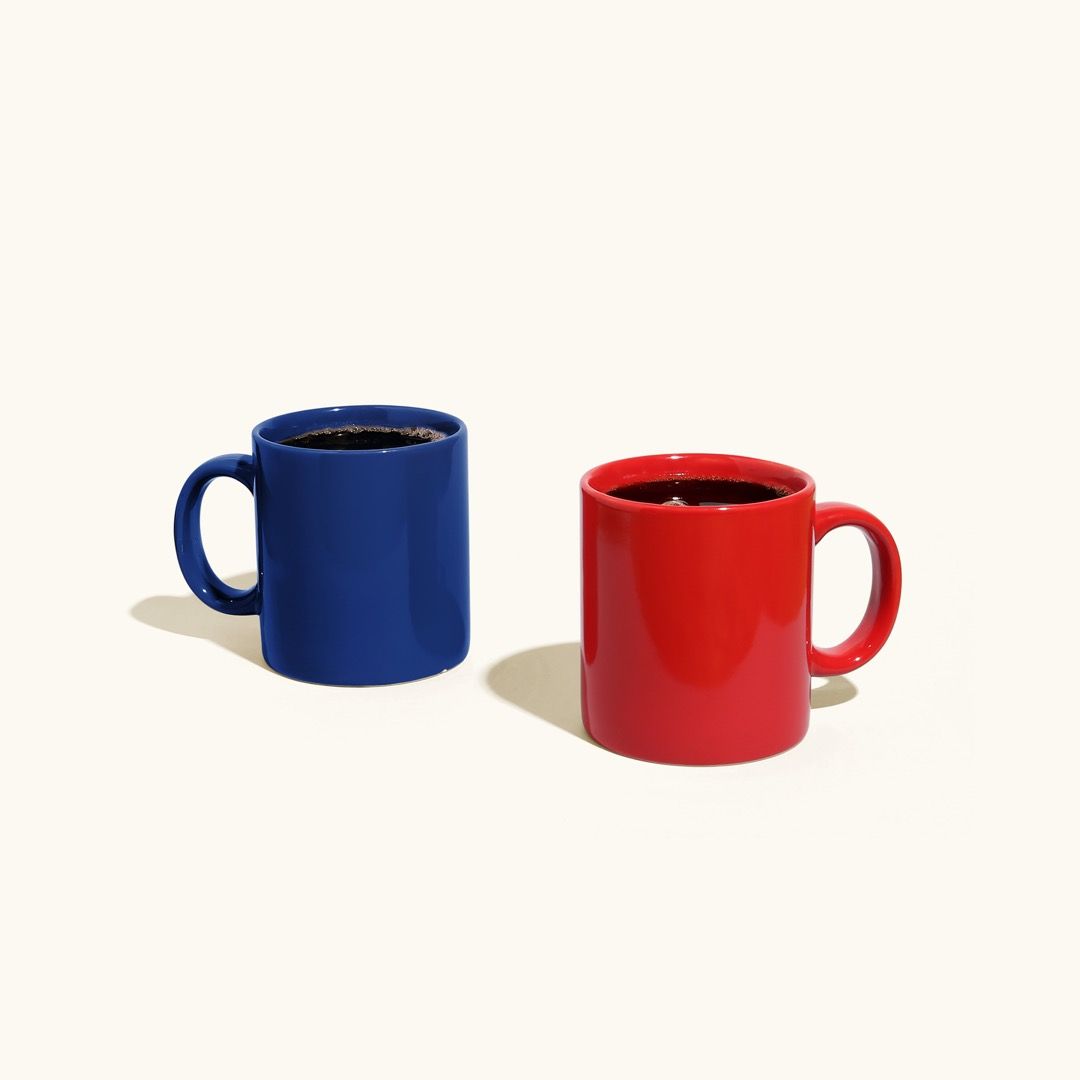