The 3D-printed homes people can actually live in

Over the past few years, designers and construction companies have experimented with using large, 3D printers to build homes, offices and other structures.

Pros: 3D printing would help eliminate waste in construction and can use recycled materials as building materials. Homes eventually could be easily personalized, and could provide cheap, safe housing in the wake of natural disasters.

Cons: There's still a long way to go with 3D technology and building printers that are large enough to build these structures. It's difficult to meet the intricacies of building code requirements while programming the printers, and most homes that have been built are tiny and not particularly stylish.

Here are some of the most recent 3D, livable space projects.

1. Houston, Texas: Alex Le Roux designed and built a concrete 3D printer while at Baylor University in June of 2016. He then oversaw the first livable home created entirely by a 3D printer in the U.S. The "house" is 8 feet by 5 feet by 7 feet. 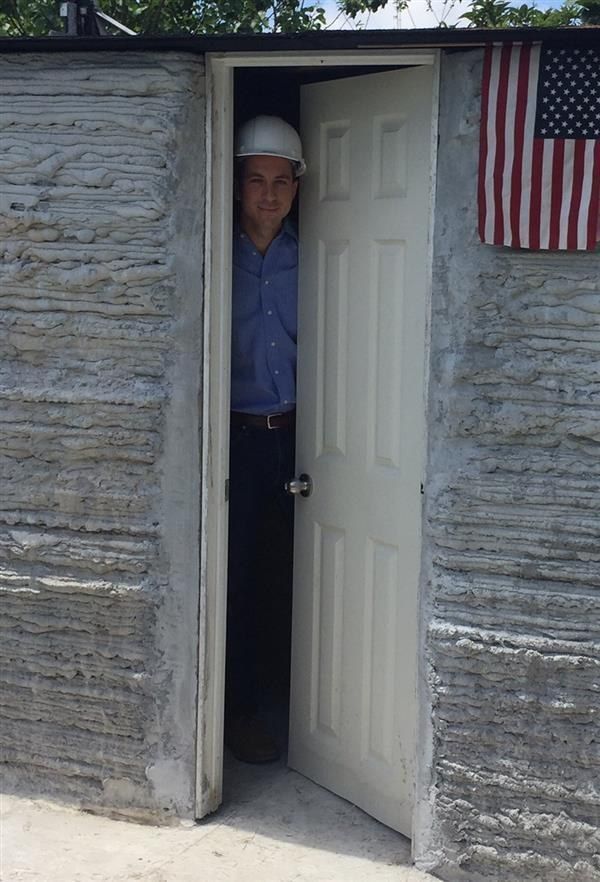 2. Austin, Texas: the American construction company Sunconomy, along with Apis Cotr — based in San Francisco and Russia — are raising money to build affordable, 3D-printed housing — one house will be given to a disabled veteran. 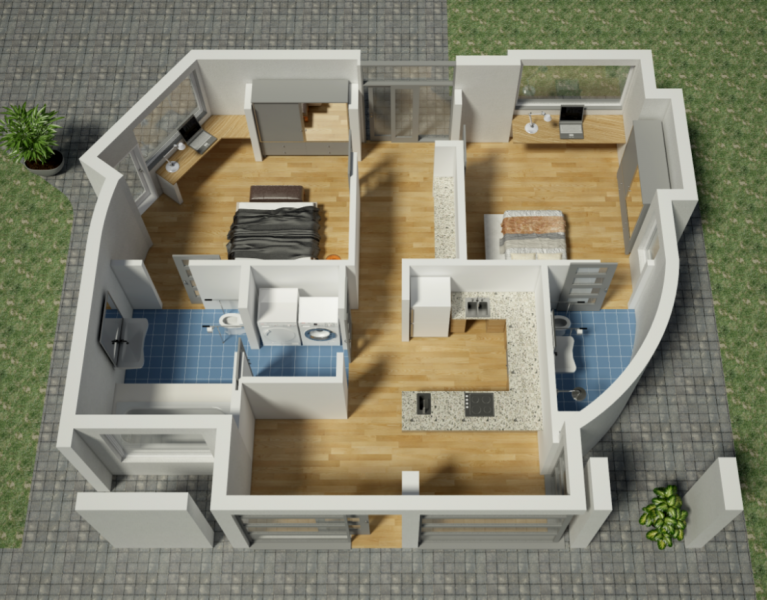 5. China: A 400-square meter, two-story villa was printed in 45 days on site by HuaShang Tengda last year. The structure was tested and could withstand a level 8 earthquake. 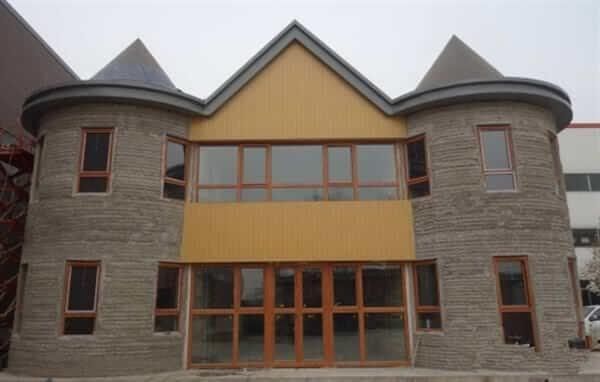 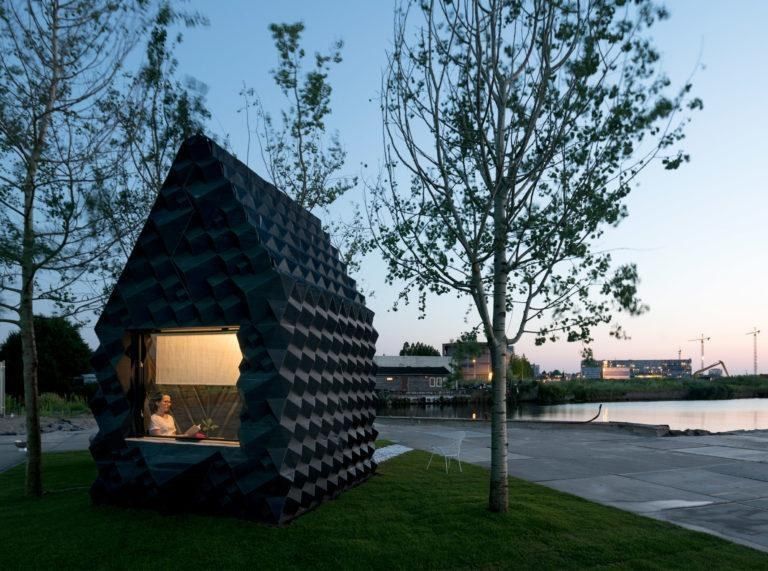 Have some 3D insight? Send me an email at [email protected] or a tweet @stefwkight .