The Road Forward: The Era of Autonomous Vehicles

Thursday morning, Axios' Kim Hart sat down with three industry experts to discuss the future of autonomous vehicles, and the obstacles and opportunities that lay ahead for them. To get the technology, policy, and automaker perspectives, we heard from Global Automakers CEO John Bozzella, SAE International CEO David Schutt, and Rep. Robert Latta.

Why it mattered: This series of conversations explored why Americans fear driverless cars, how that fear could be mitigated, and the potential consequences of delaying AV innovation and policy. 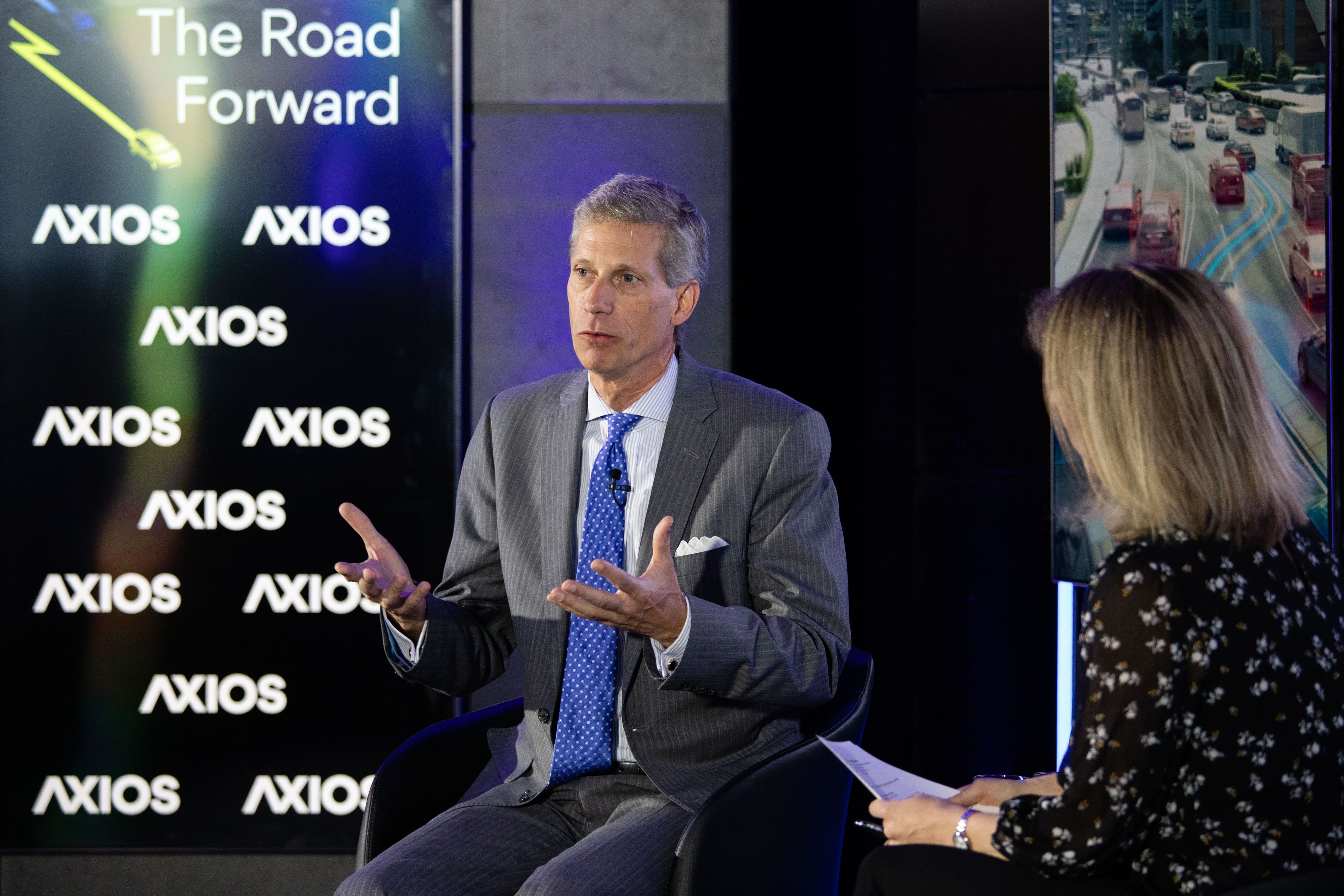 Schutt explained what stage autonomous vehicles are currently in and the biggest challenge they face going forward. 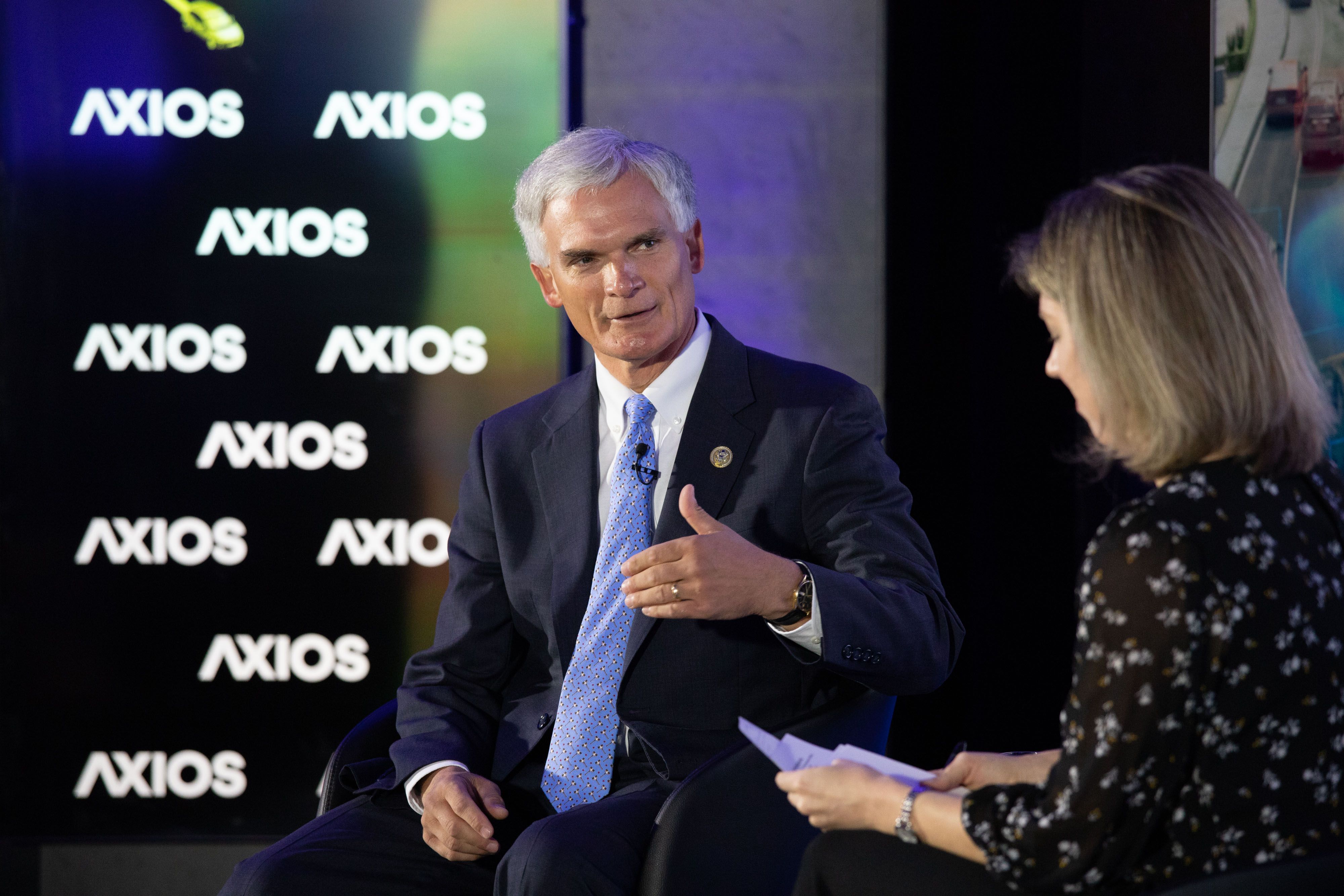 Rep. Latta, who authored the House's SELF DRIVE Act that's currently stuck in the Senate, discussed the economic impact of delaying autonomous vehicle standards and innovation. He also addressed the safety concerns surrounding these vehicles. 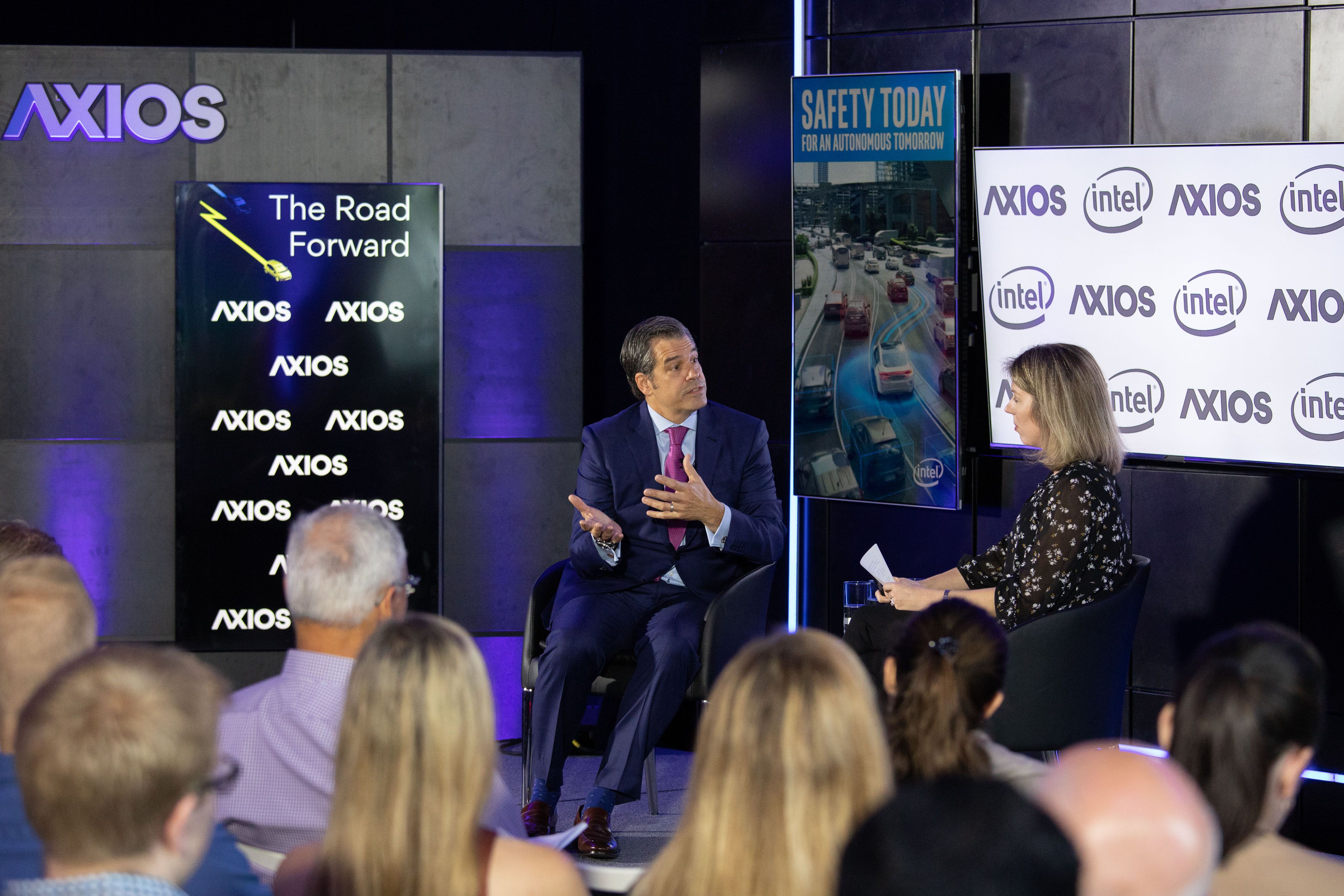 Bozzella gave his perspective on the current state of autonomous vehicle innovation and policy, and what he hopes it becomes.

Thank you Intel for sponsoring this event.