"Iran is responsible for the attack based on video evidence and the resources and proficiency needed to quickly remove the unexploded limpet mine."

Why it matters: While the U.K., Saudi Arabia and Israel have backed the Trump administration's assessment that Iran's Revolutionary Guard was behind the attacks, domestic critics and some U.S. allies — including Germany and Japan — have demanded more evidence. Secretary of State Mike Pompeo said on Sunday that the U.S. has more evidence of Iran's culpability, but it's unclear if he was referring to these photos. 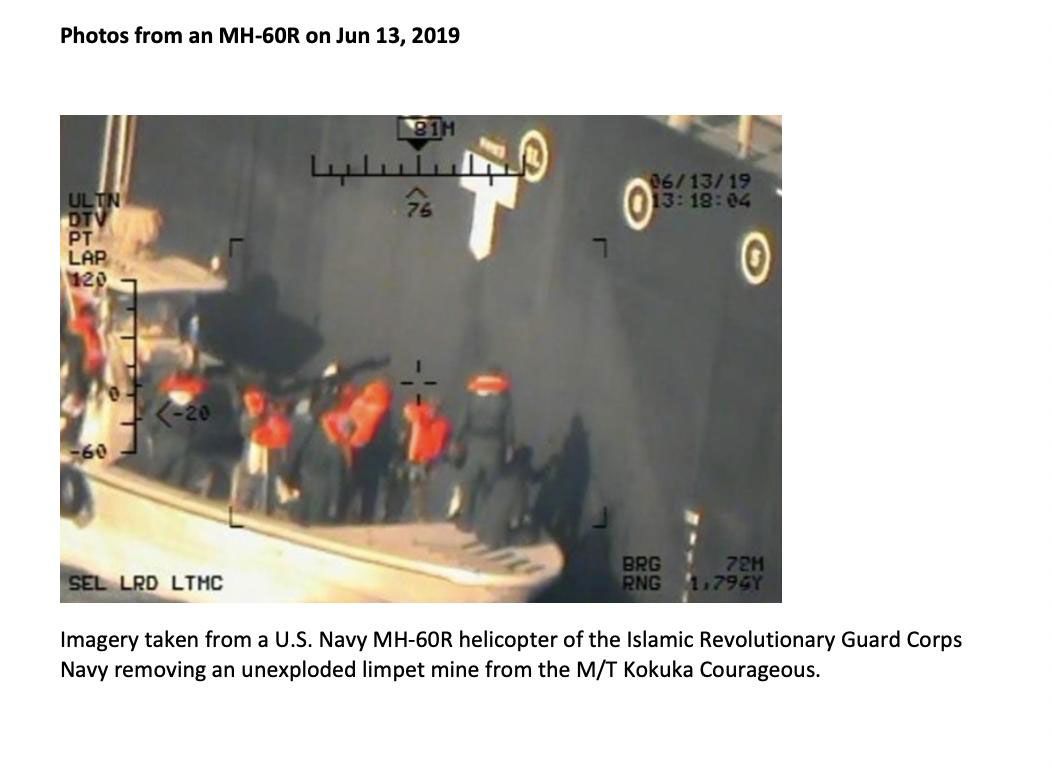 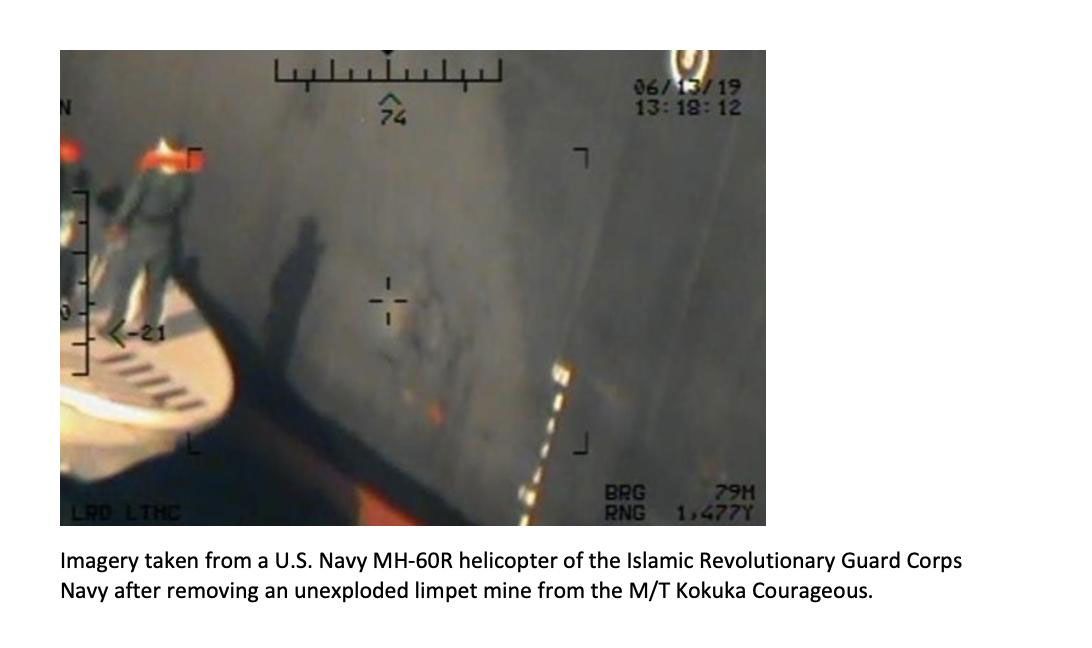 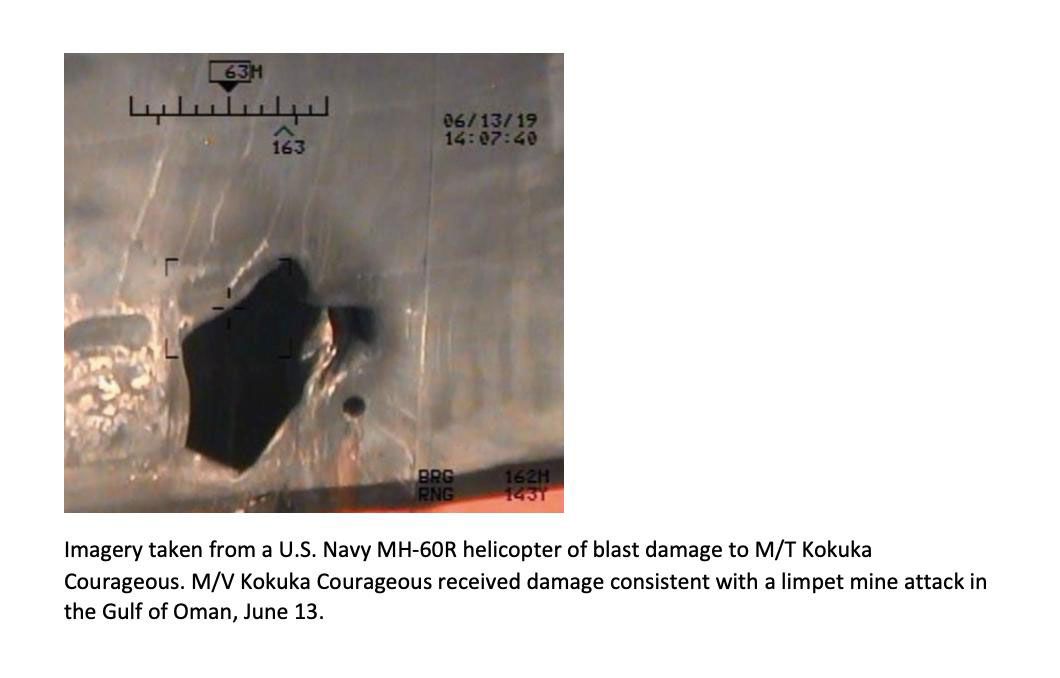 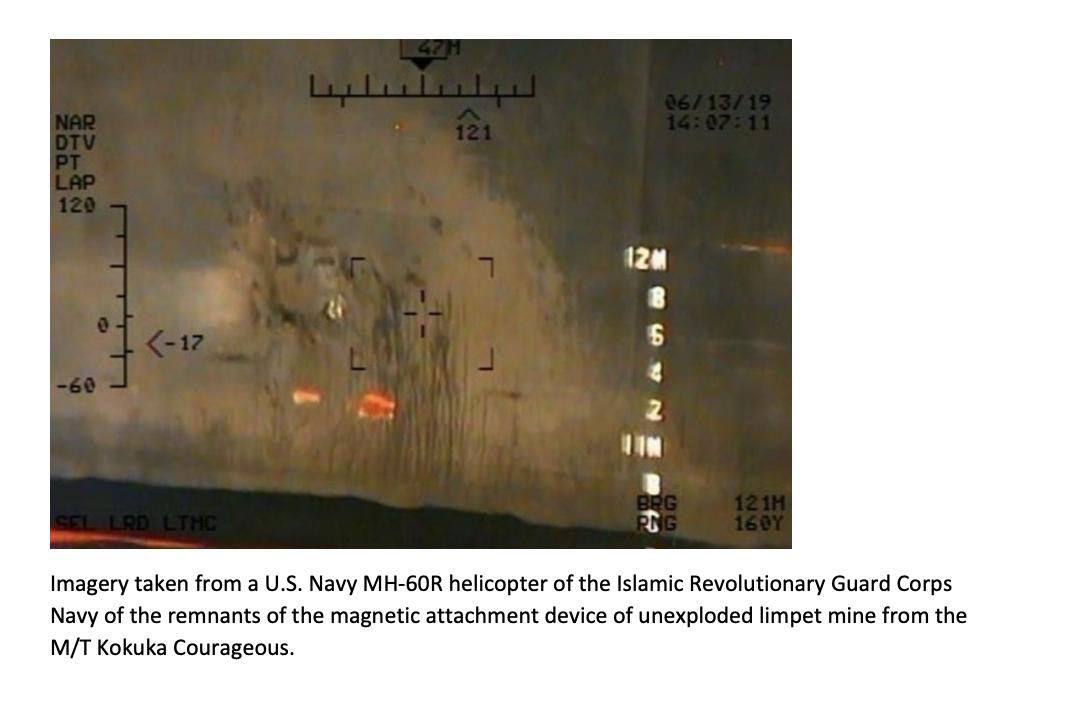 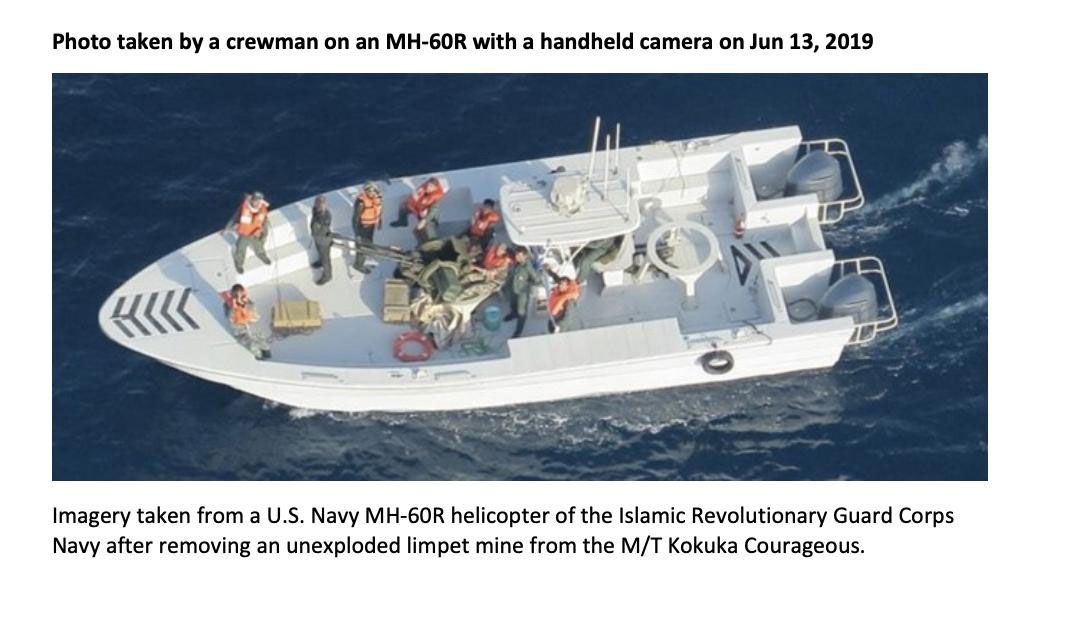 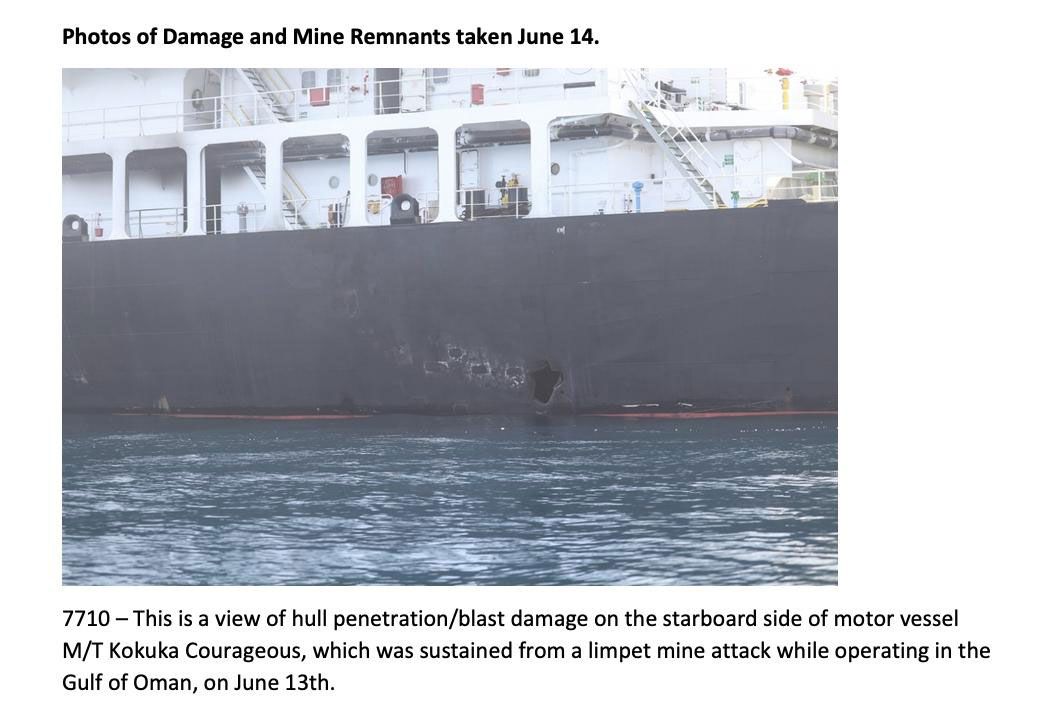 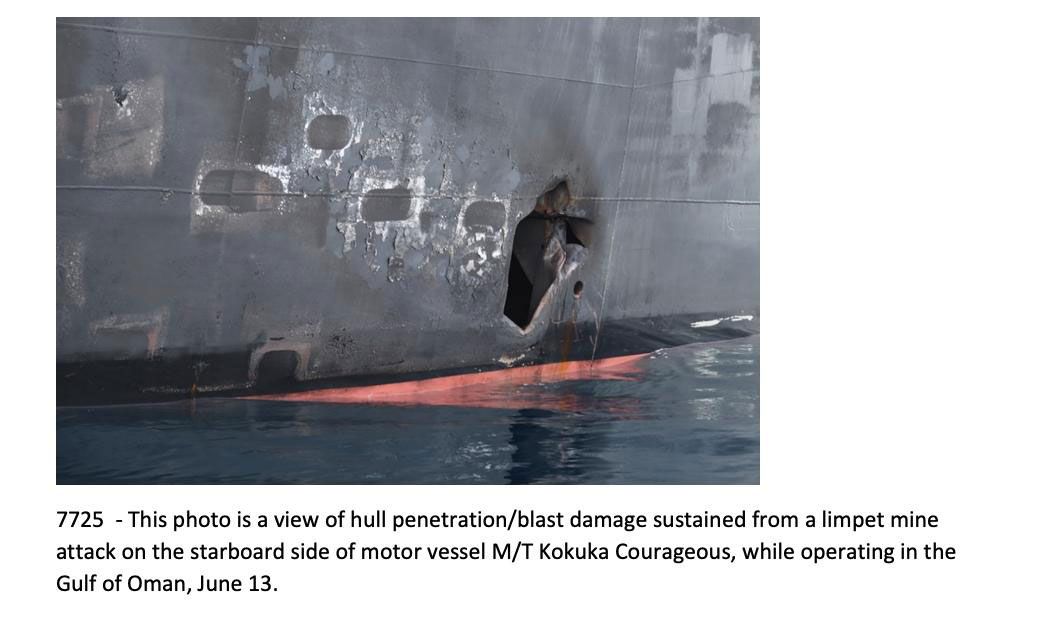 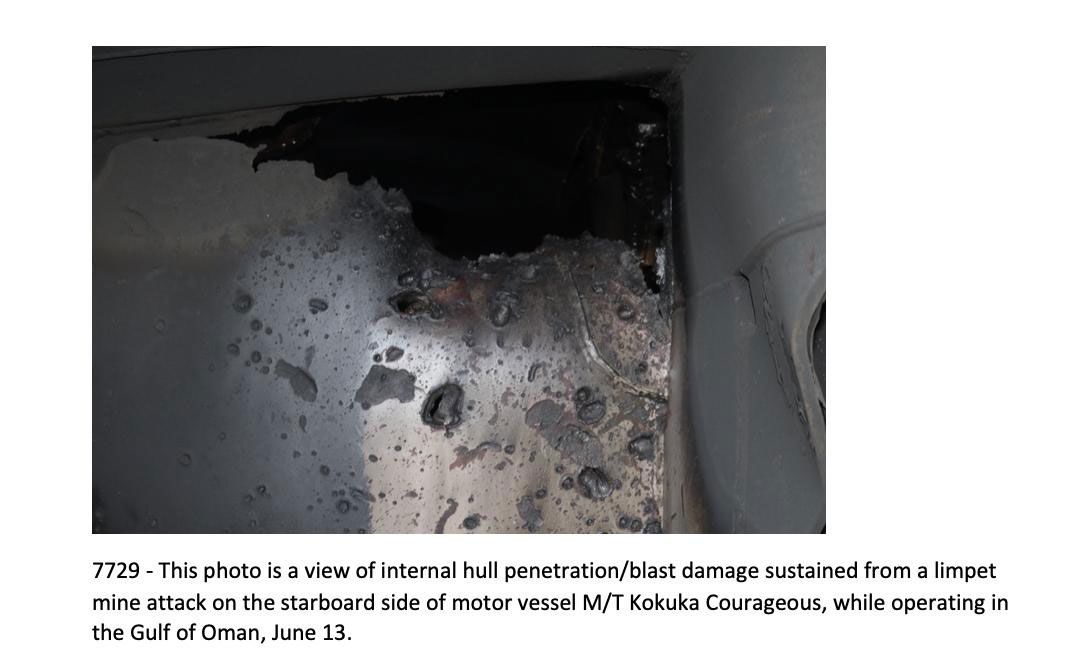 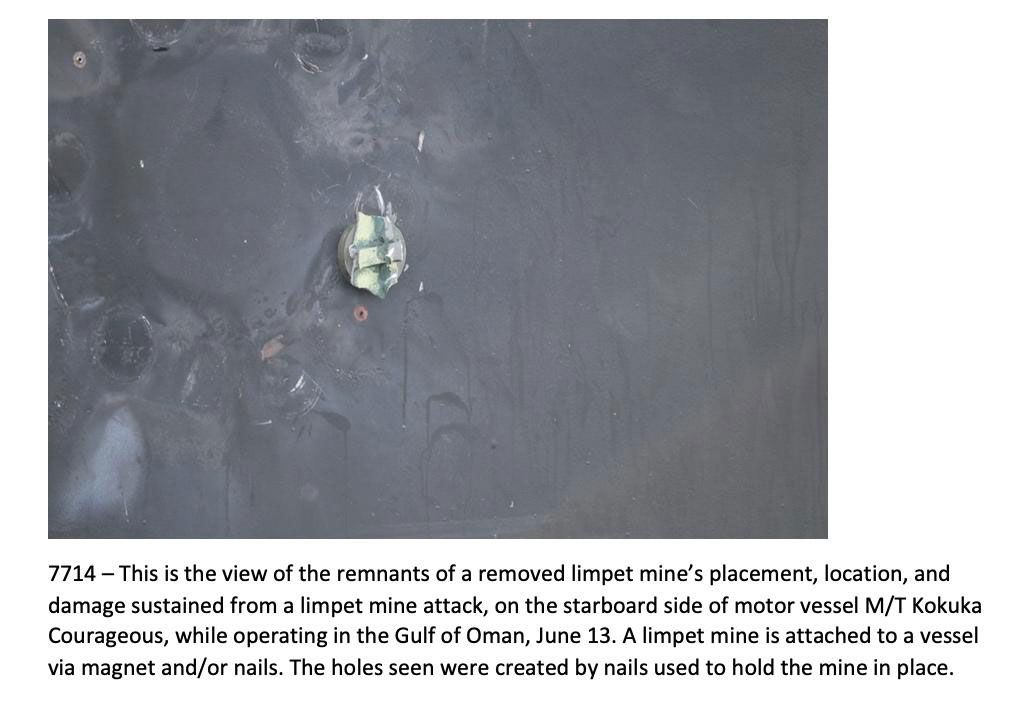 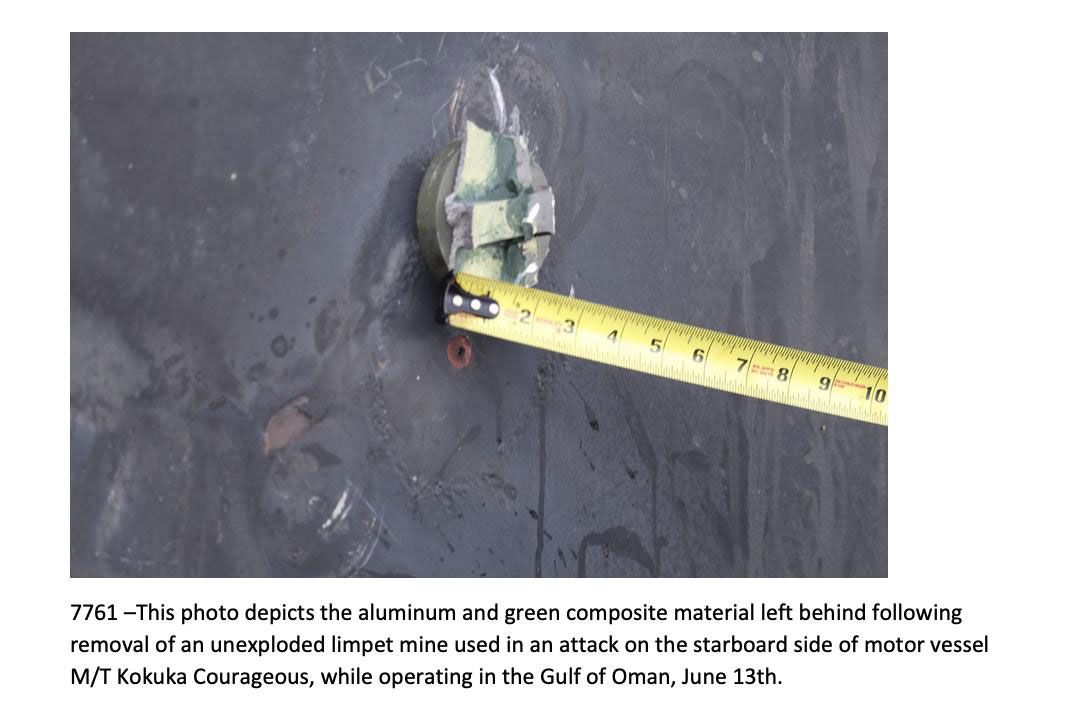