Situational awareness: The Senate passed a Trump-approved $4.6 billion border emergency bill today, shortly after rejecting the version passed yesterday by House Democrats. The two parties will now rush to make a deal by the July 4 recess.

1 big thing: A glimmer of hope on overdoses

Drug overdose deaths are believed to have fallen last year for the first time since 1990, the WSJ reports.

Why it matters: That would be a strong and promising sign that the current addiction epidemic — fueled by prescription opioids, heroin and illegal fentanyl — has at least stopped getting worse, Axios' Sam Baker notes.

Between the lines: This progress is tenuous, and one year will not make up for the 30-year rise in overdose deaths.

Go deeper: Deaths by suicide, drugs and alcohol reached an all-time high in 2017 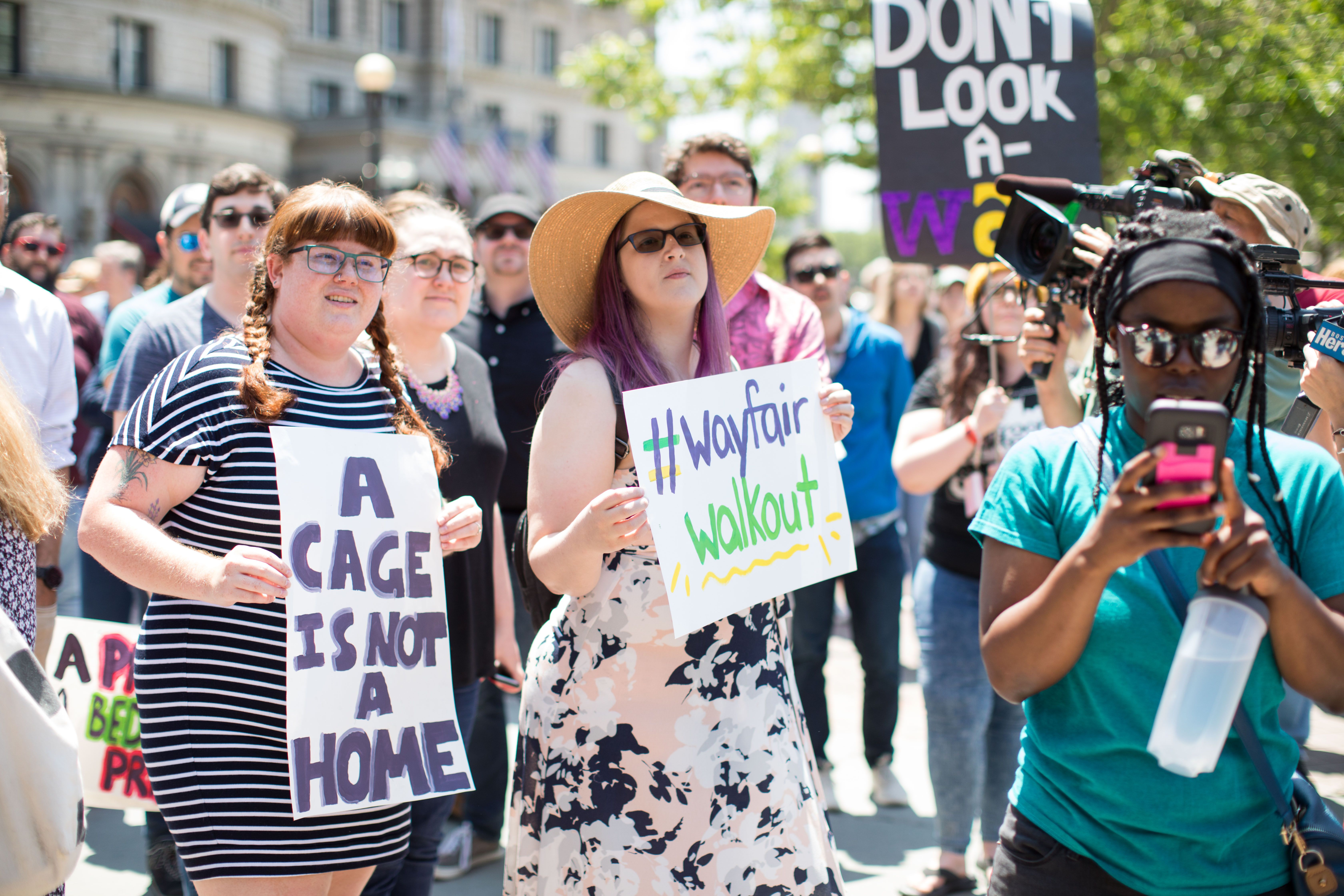 Above: Wayfair employees participate in a Boston walkout after the company sold more than $200,000 in bedroom furniture to a Texas detention facility for migrant children.

Below: Elizabeth Warren addresses the crowd about migrant children in front of a detention center in Homestead, Florida. 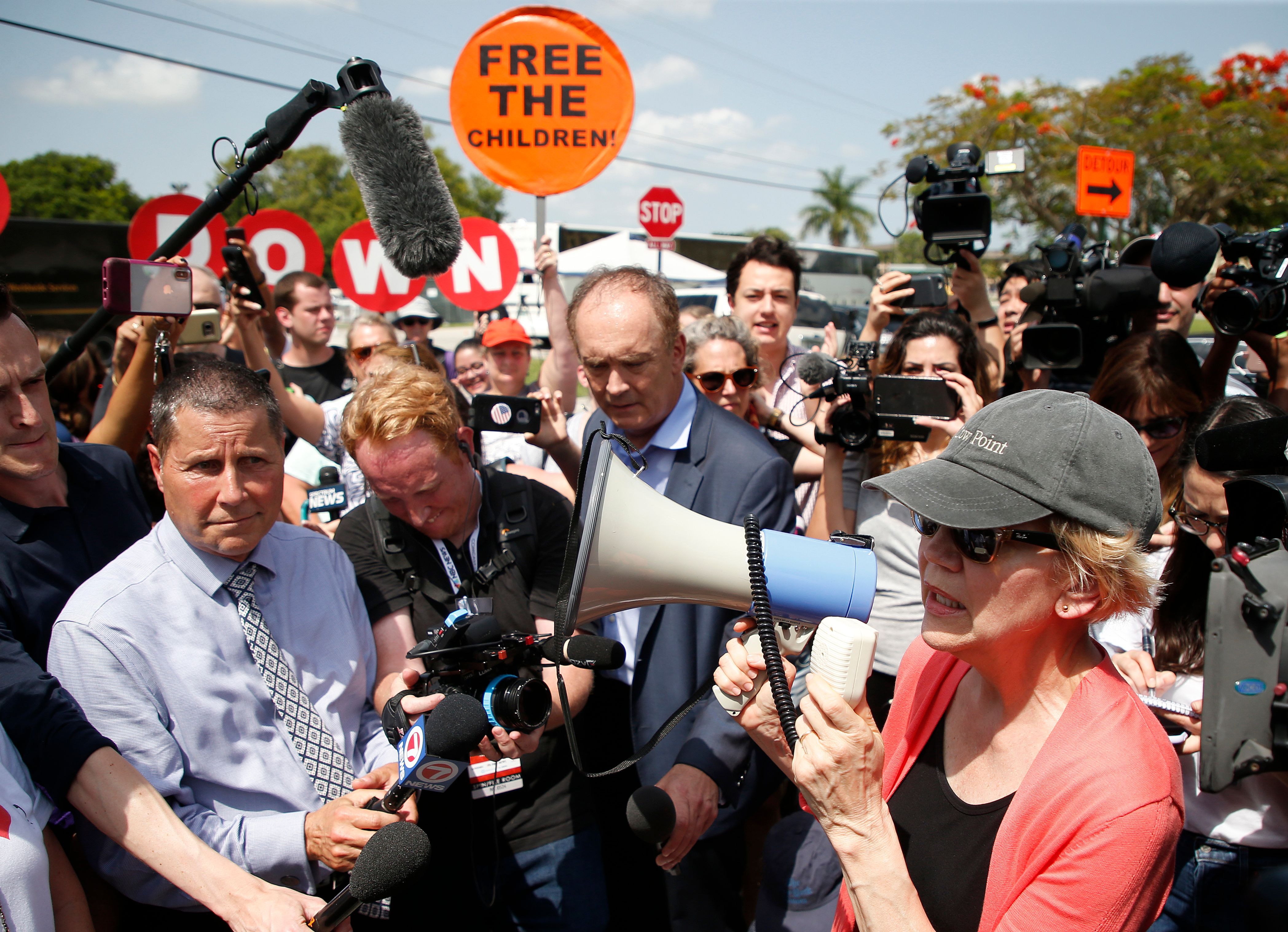 The residents of the Norwegian island of Sommaroy, which lies above the Arctic Circle, have launched a campaign to become "time free" during their annual 69 days of constant sunshine, reports the N.Y. Times' Anna Schaverien.

"This is us, this is how we live. It is not a joke, it is something that we seriously want," Hveding told the Times.