The White House has claimed "executive privilege" over the unredacted Mueller report, setting up a confrontation with Congress. Read the letter.

Why it matters: It's the first congressional subpoena — that we know about — of one of President Trump's children.

Between the lines: Mueller, whose investigation did not find a conspiracy between the Trump campaign and Russia, did not indict Trump Jr., despite speculation that he would.

Go deeper: The backstory to the subpoena 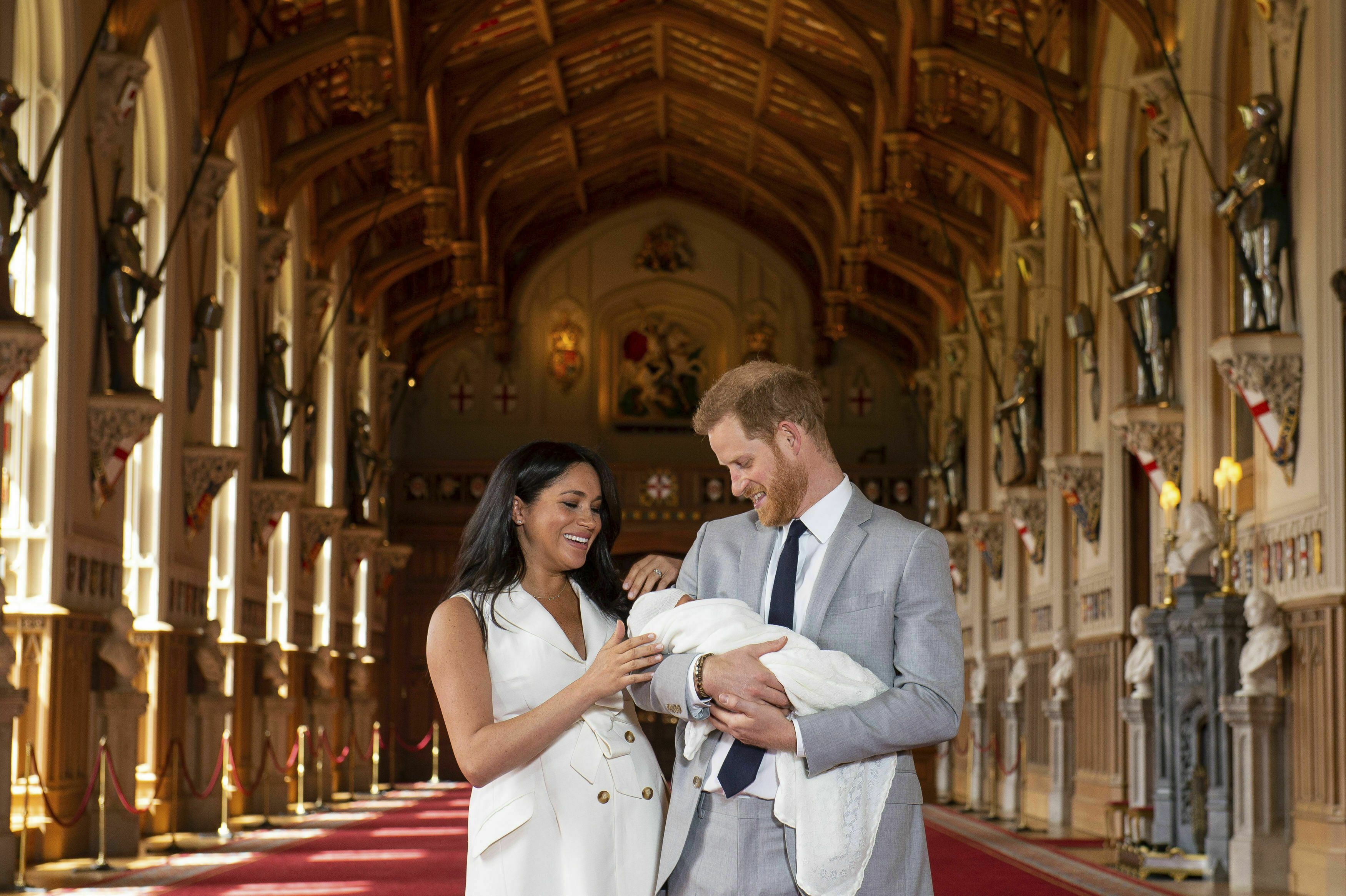 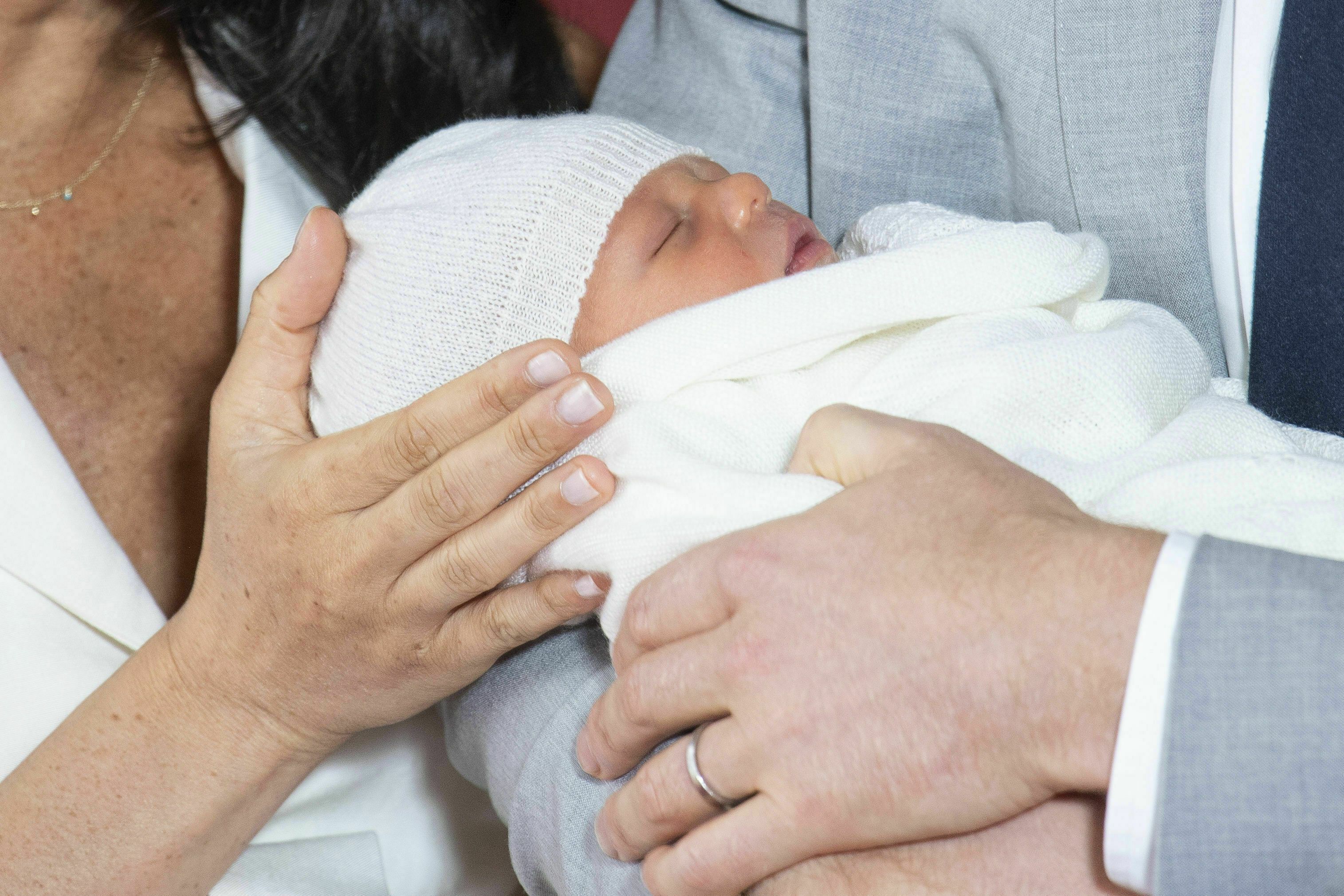 "America’s oldest performing arts group is looking for a child who was literally wowed by a recent classical music concert," the AP reports.