Well, it doesn't seem like the DOJ-Apple encryption debate is settled, at least given President Trump's tweet on Tuesday night. (Meanwhile, Apple is preparing for the tough fight ahead.)

What is settled is today's Login. It is a bit longer than said tweet, but even still it's only 1,340 words, a 5-minute read.

Microsoft released a security patch Tuesday to fix a major flaw in the Windows operating system. Although Microsoft says it hasn't seen evidence the issue has been exploited in the wild, it's a significant vulnerability that could allow an attacker to "decrypt confidential information" on unmatched systems.

Why it matters: The flaw's seriousness made headlines, but it's just as notable that the National Security Agency alerted Microsoft to it. In the past, the NSA has kept some Windows flaws to itself to use for its own purposes.

What's next: Microsoft confirmed details of the flaw and the release of the patch, adding that its security software can detect and block malware attempting to use this vulnerability. ​It affects versions of Windows 10 as well as the 2016 and 2019 versions of Windows Server, but not Windows 8 or earlier versions.

Details: The vulnerability was rated "important," Microsoft's second highest rating, because exploiting it requires user interaction. (Critical flaws can be exploited with no user interaction.)

What they're saying: Longtime security expert Dan Kaminsky, chief scientist at White Ops, tells Axios that the flaw is a big deal, despite the less-than-critical rating assigned by Microsoft.

"It does happen that some bugs are 'overhyped'. Not this one. A flaw here exposes itself on sensitive attack surfaces across the entire Windows platform, in subtle ways that are difficult to predict and — critically — would be highly reliable. Absolutely the real deal, patch this immediately."

The states trying to block the T-Mobile-Sprint merger in court got a boost this week from T-Mobile's home state as the litigation heads into closing arguments Wednesday, Axios' Margaret Harding McGill reports.

Driving the news: Washington state attorney general Bob Ferguson, in a court filing this week, called out the Justice Department for attempting to "undermine the states’ important and independent role in enforcing antitrust laws" in its efforts to convince the court to OK the deal.

What's next: Closing arguments begin at 10 am in a New York federal court Wednesday. New York attorney general Letitia James, who is leading the case alongside California's Xavier Becerra, is expected to attend. 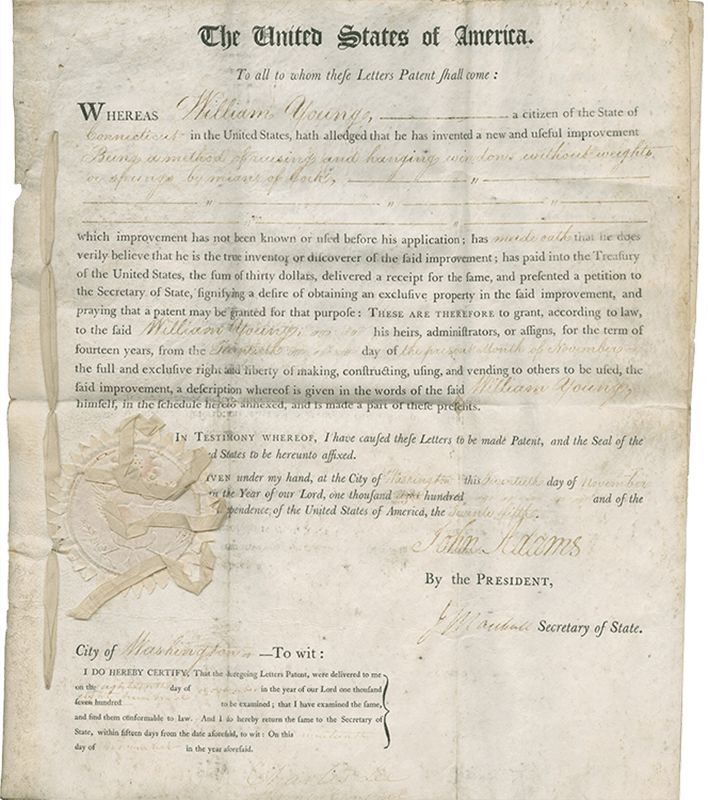 With 2019 in the books, it's time to look at how the various tech giants fared in the competition to pile up patents.

What's new: When including various subsidiaries, Seattle-based Sqoop found that Samsung edged out perennial top patent-getter IBM for utility patent applications and grants, as well as design patents. LG and Canon also were in the top five.

Why it matters: Looked at individually, patents represent merely a single idea that may or may not come to fruition. Taken in aggregate, though, patent applications and grants are a key measure of the overall strength of a company's intellectual property portfolio.

By the numbers: Here are some other findings...

4. Deloitte: All firms are tech firms (or dinosaurs)

For years now, Deloitte has called out a range of trends affecting tech companies in an annual report.

The latest: The biggest change in this year's report, out today, is that the identified trends don't just apply to tech companies, but are instead technology shifts changing how business is done at all manner of companies.

Why it matters: Of course, there are companies whose primary business is technology, but there are no longer companies that are immune to tech's influence. Rather, there are businesses across industries that are embracing technology — and those that are trying to resist its impact.

"Every company is a technology company," Deloitte CTO Bill Briggs tells Axios. "Emerging technology isn’t just informing new products and customer-facing breakthroughs, but being applied behind the scenes to fundamentally reimagine how work gets done and how businesses [and] governments run."

Details: In its report, Deloitte cites a number of trends, including...

Former facebook security chief Alex Stamos gave the commencement speech at UC Berkeley, tapping an algorithm to write the opening paragraph by analyzing past speeches from the likes of Steve Jobs, David Foster Wallace and Oprah. What ensued, of course, was amazing.