Situational awareness: Jonathan Swan revealed President Trump's "Executive Time" — unscheduled blocks in his day that can go to TV and Twitter. Now the WashPost tells us that Chief of Staff John Kelly has added "Policy Time": "sessions once or twice a day where advisers present and argue their competing views over a specific issue."

President Trump may try to hit "undo" on a slice of the $1.3 trillion spending bill that he signed last month after threatening a veto, and now regrets.

What Jonathan Swan is hearing: Senior officials have been working with Trump to ensure that history doesn’t repeat itself the next time he has to sign a spending bill, at the end of September.

Be smart: Negotiations on a spending "undo" would be delicate because some Republicans on the Hill view the proposal as an effort to help Trump with his 2020 reelection, while giving them more 'splaining to do in this year's midterms.

2. Breaking overnight: At least 42 killed in chemical attack in Syria

"A chemical attack on a [Syrian] rebel-held town in eastern Ghouta has killed dozens of people, medical services reported, and Washington said the reports — if confirmed — would demand an immediate international response," per Reuters:

3. Life in real America: When the sheriff comes

Two years ago, Princeton sociologist Matthew Desmond "turned eviction into a national topic of conversation with 'Evicted,' a book that chronicled how poor families who lost their homes in Milwaukee sank ever deeper into poverty," N.Y. Times Upshot's Emily Badger and Quoctrung Bui report:

Bonus: What POTUS is reading 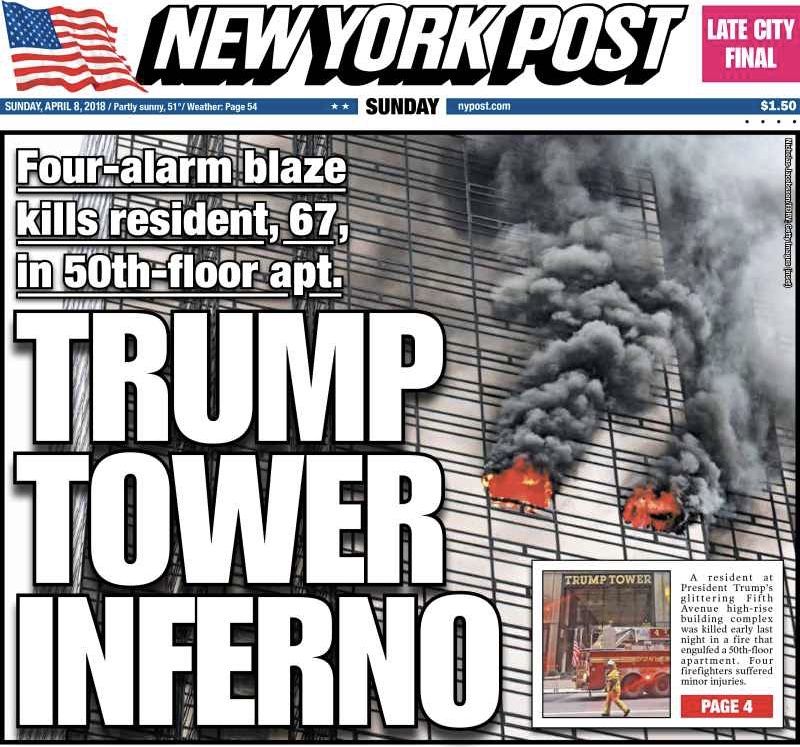 President Trump tweeted: "Fire at Trump Tower is out. Very confined (well built building). Firemen (and women) did a great job. THANK YOU!"

4. Visualizing the hollowing out of local media 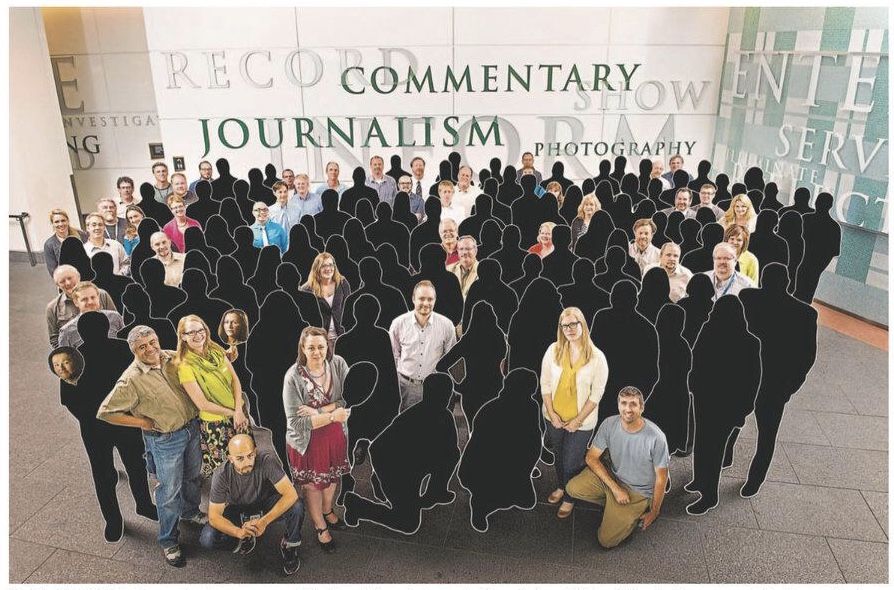 In a plea to save their own paper, Denver Post editors printed this photo on the cover of today's opinion section, showing 142 members of the newsroom staff on May 15, 2013, and the toll that layoffs and turnover have taken since then.

5. A must read: "Confidence Code for Girls" 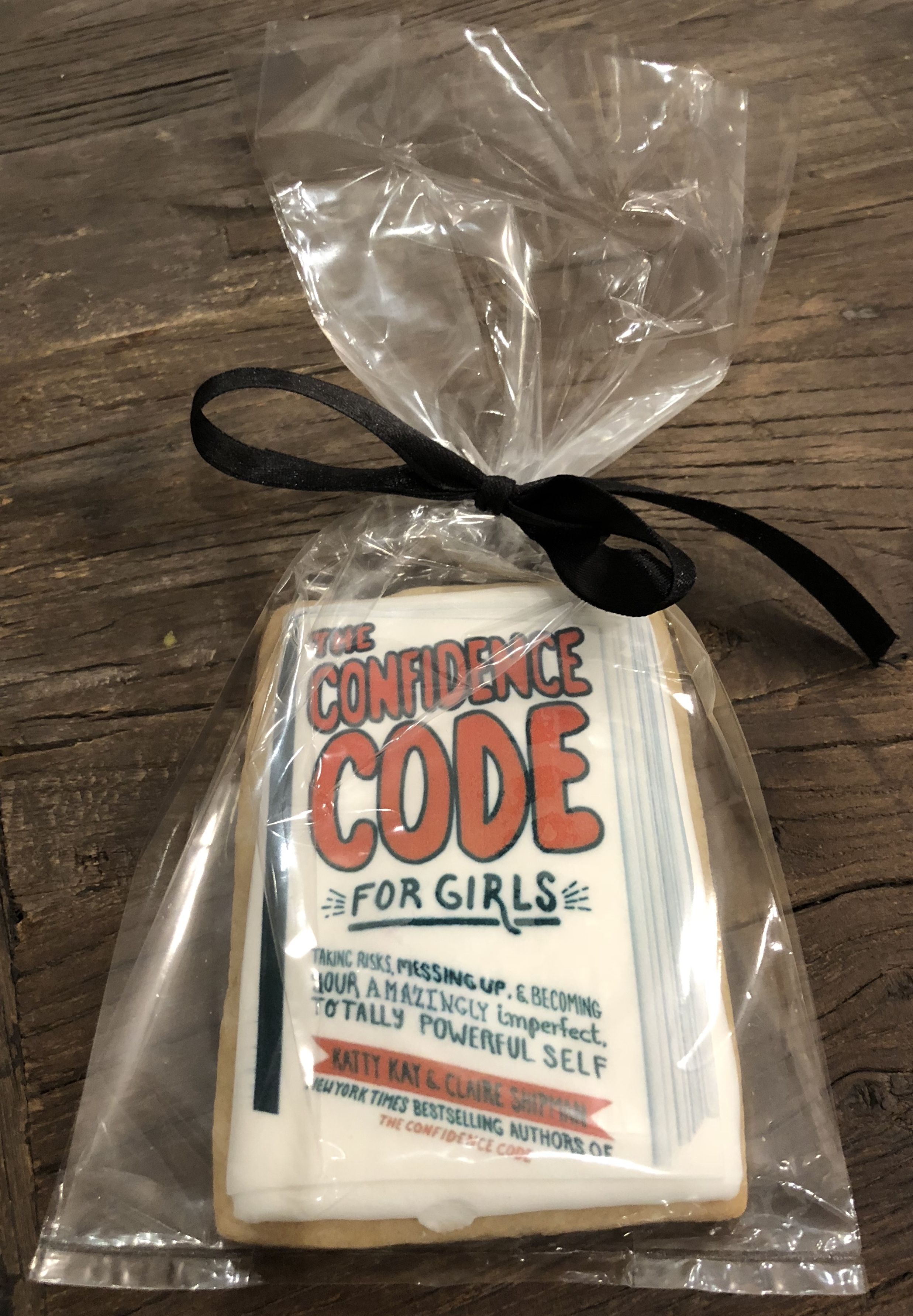 This cookie was given to guests at a book party hosted yesterday by Virginia Shore, Valerie Jarrett, Tammy Haddad and more. (Axios photo)

Katty (an anchor for "BBC World News America" in Washington) and Claire (an alumnus of ABC, NBC and CNN) also wrote "Womenomics" together. Their newest book has great life advice for all of us:

Go deeper ... Read a sample from the book ... ABC "Good Morning America" video with Katty and Claire, "How to boost your daughter's self-confidence."

Residents in the Maine town of Sinclair (in the North Country, 200 miles north of Bangor, near the Canada line) believe they've created the world's largest ice carousel on a frozen lake, AP reports:

☕️ Thanks for reading. Updates all day on Axios.com.