Good Tuesday morning from Davos. Situational awareness: "British antitrust regulators said [this morning] that 21st Century Fox Inc.’s proposed $15.5 billion acquisition of the 61% of U.K. pay-TV giant Sky that it doesn’t already own would be against public interest, saying it would give the Murdoch family too much influence in British media." (WSJ)

1 big thing: How Trump wound up in Davos 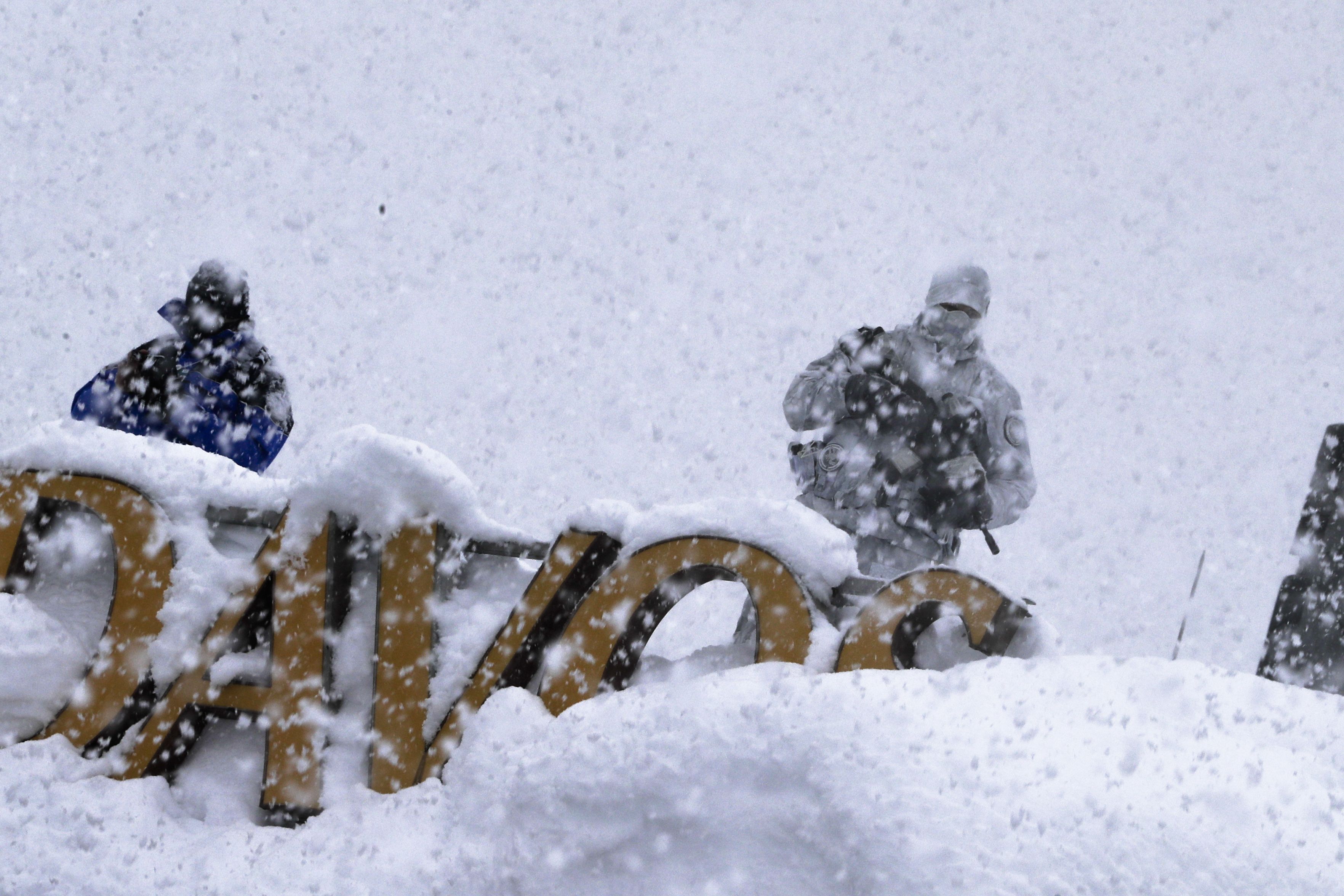 Armed Swiss police officers stand guard on the roof of a hotel near the Congress Center in Davos, where Trump will speak Friday. (AP's Markus Schreiber)

Sources tell us that during a recent phone call, French President Emmanuel Macron played to President Trump's ego and slyly encouraged him to take his "America first" bravado to Davos, the ultimate elitist stage.

So the unlikely pair of Pence and Macron helped seal Trump's surprise announcement a few weeks ago that he would speak this coming Friday in the "Den of Globalism."

What Trump will say ... Sources familiar with speech prep expect Trump to: "[T]he agreement emerged from a fledgling caucus of impassioned moderates from both political parties who ... could grow into a new power center in the Senate," per L.A. Times' Lisa Mascaro:

P.S. "In blinking, Democrats keep their eyes on November prize" — WashPost A1 (online: "Why the Democrats lost their nerve"):

Good to read reports of people standing up for what they believe in. “The ultimate measure of a man is not where he stands in moments of comfort and convenience, but where he stands at times of challenge and controversy” — MLK

Time for my annual replay of this joke: What do you call a bunch of guys sitting around a TV watching the Super Bowl? The Washington Redskins!

"From pharma to finance, dealmaking in 2018 is on fire around the globe, per Bloomberg:

6. The biggest story in the world 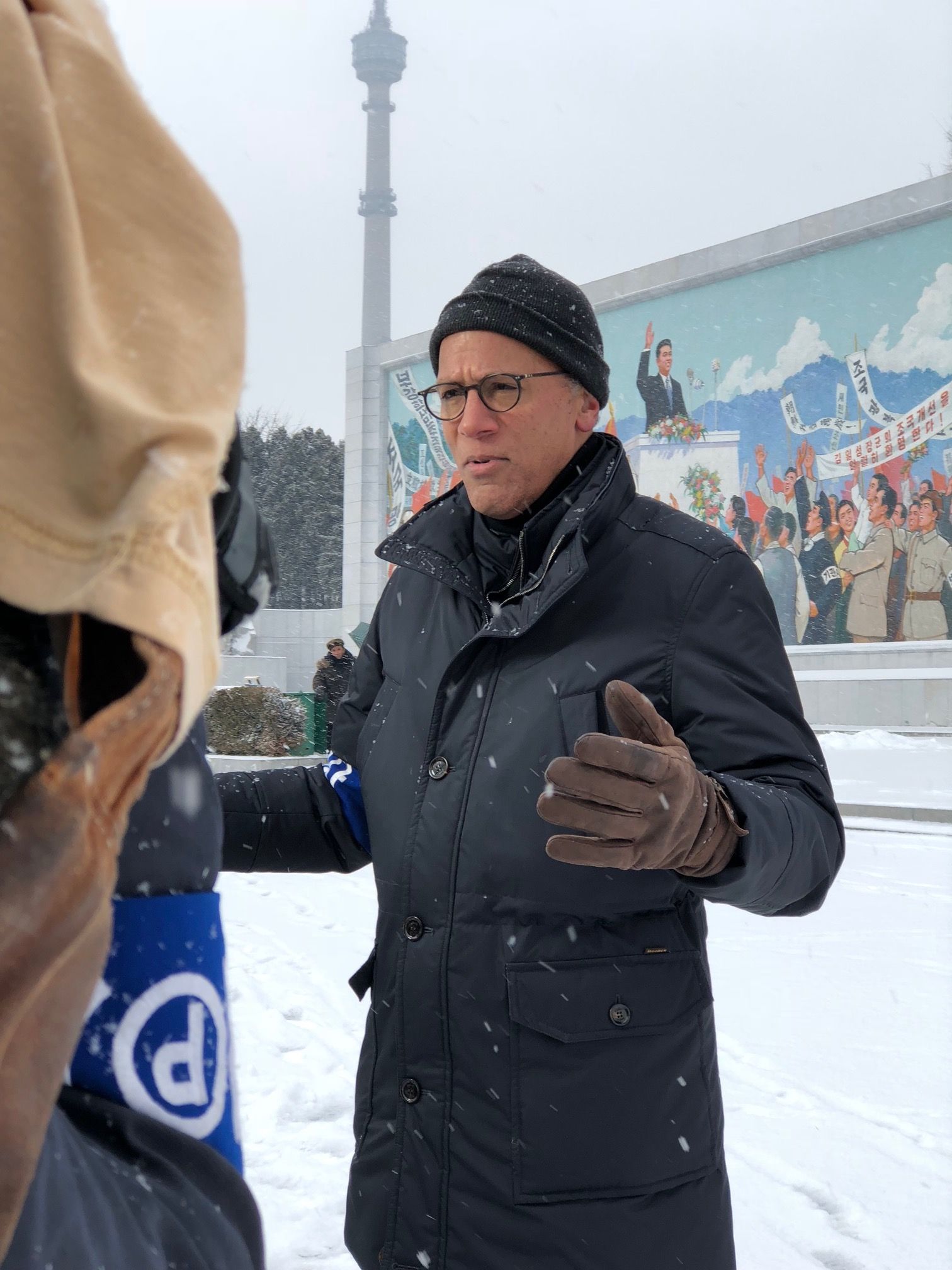 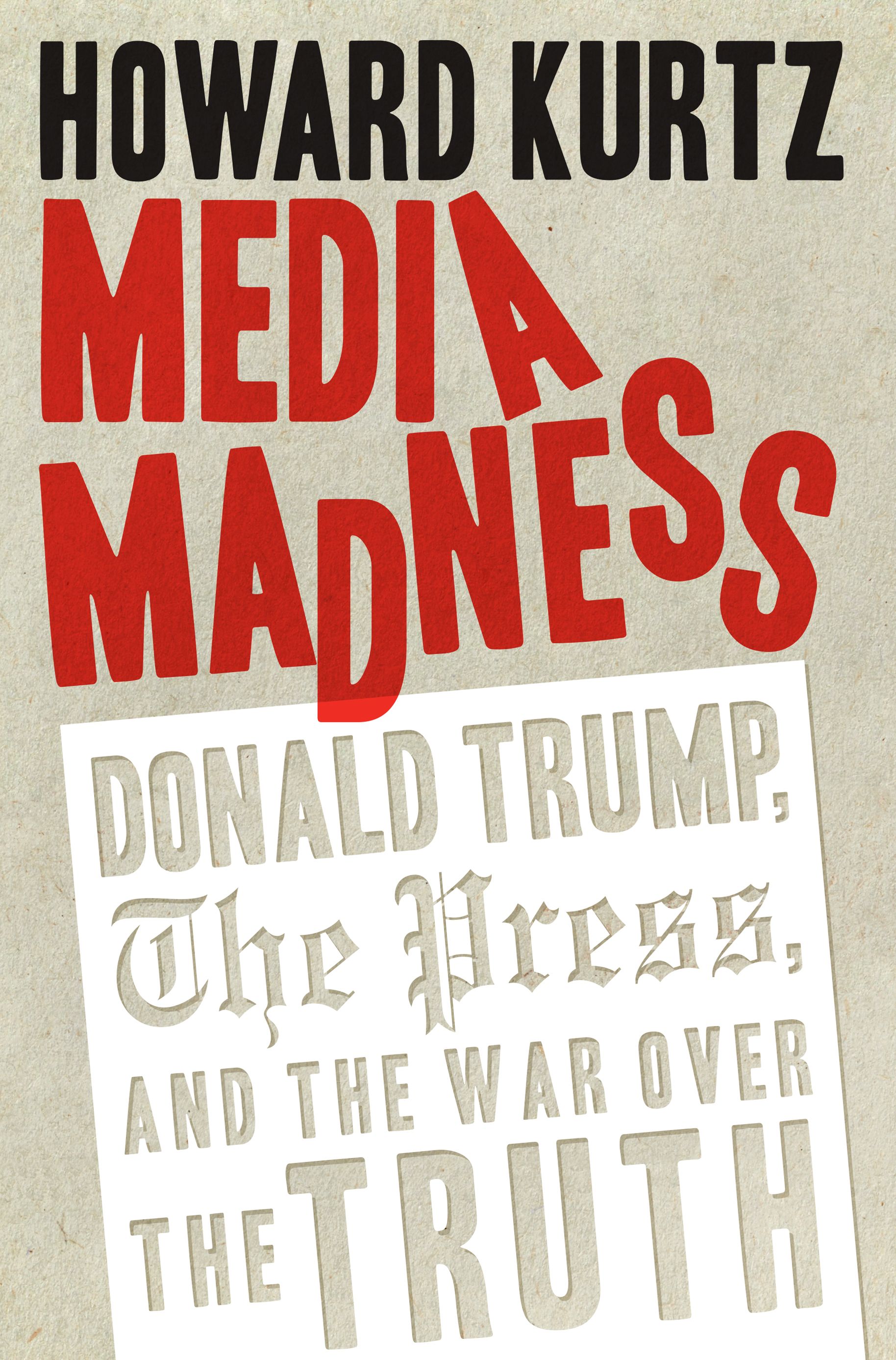 A little bird passes along these nuggets from "Media Madness," by Fox News host Howard Kurtz, out Jan. 29:

Kurtz writes that during the transition, Trump wanted to arrange a summit meeting with the New York Times:

How the Inn at Little Washington in Washington, Va., is celebrating its 40th birthday, according to the N.Y. Times' Florence Fabricant: