President Trump jokingly mused to donors about becoming a "president for life." But he has seriously courted a stunning swath of powerful global leaders who are unabashedly using an authoritarian, strongman mode of governing to defy the rule of law in the 21st century:

The N.Y. Times' David Brooks goes so far as to call Putin "the Most Influential Man in the World":

Why it matters, from Axios World editor Dave Lawler:

Launching tomorrow ... Dave Lawler's twice-weekly @AxiosWorld newsletter: Give us two evenings a week, and we'll give you the world. Sign up here.

"China hit back [today] at the Trump administration’s plan to slap tariffs on $50 billion in Chinese goods, retaliating with a list of similar duties on key U.S. imports including soybeans, planes, cars, whiskey and chemicals," per Reuters:

Robert Mueller "informed President Trump’s attorneys last month that he is continuing to investigate the president but does not consider him a criminal target at this point," the WashPost's Carol Leonnig and Bob Costa report:

4. 50 years ago today, America halts and the world changes "This was like a war": Witnesses remember day MLK was shot, from AP:

Go deeper ... Historic photos and coverage from the N.Y. Times. 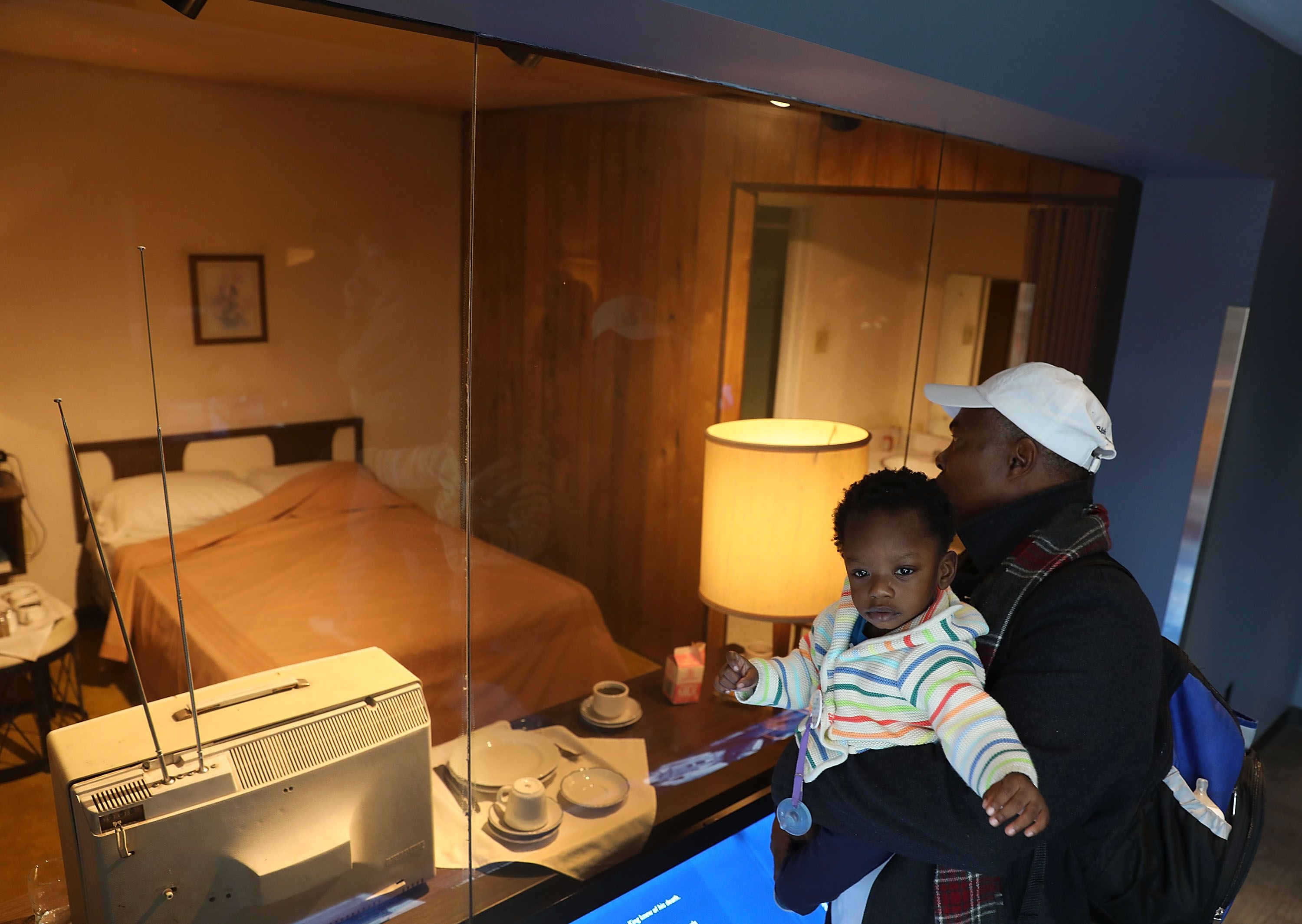 James Williams and his son, Conner Williams, look into Room 306 at the Lorraine Motel in Memphis, where the Rev. Dr. Martin Luther King Jr. stayed before he was murdered. The motel is now part of the National Civil Rights Museum. (Joe Raedle / Getty Images)

The Rev. Dr. William Barber II, pastor of Greenleaf Christian Church in Goldsboro, N.C., who helped start the Poor People’s Campaign, patterned after the effort that Dr. King established to address urban poverty (in N.Y. Times front-pager, "As They Honor King, Churches Ask: How Far Have We Come?"): 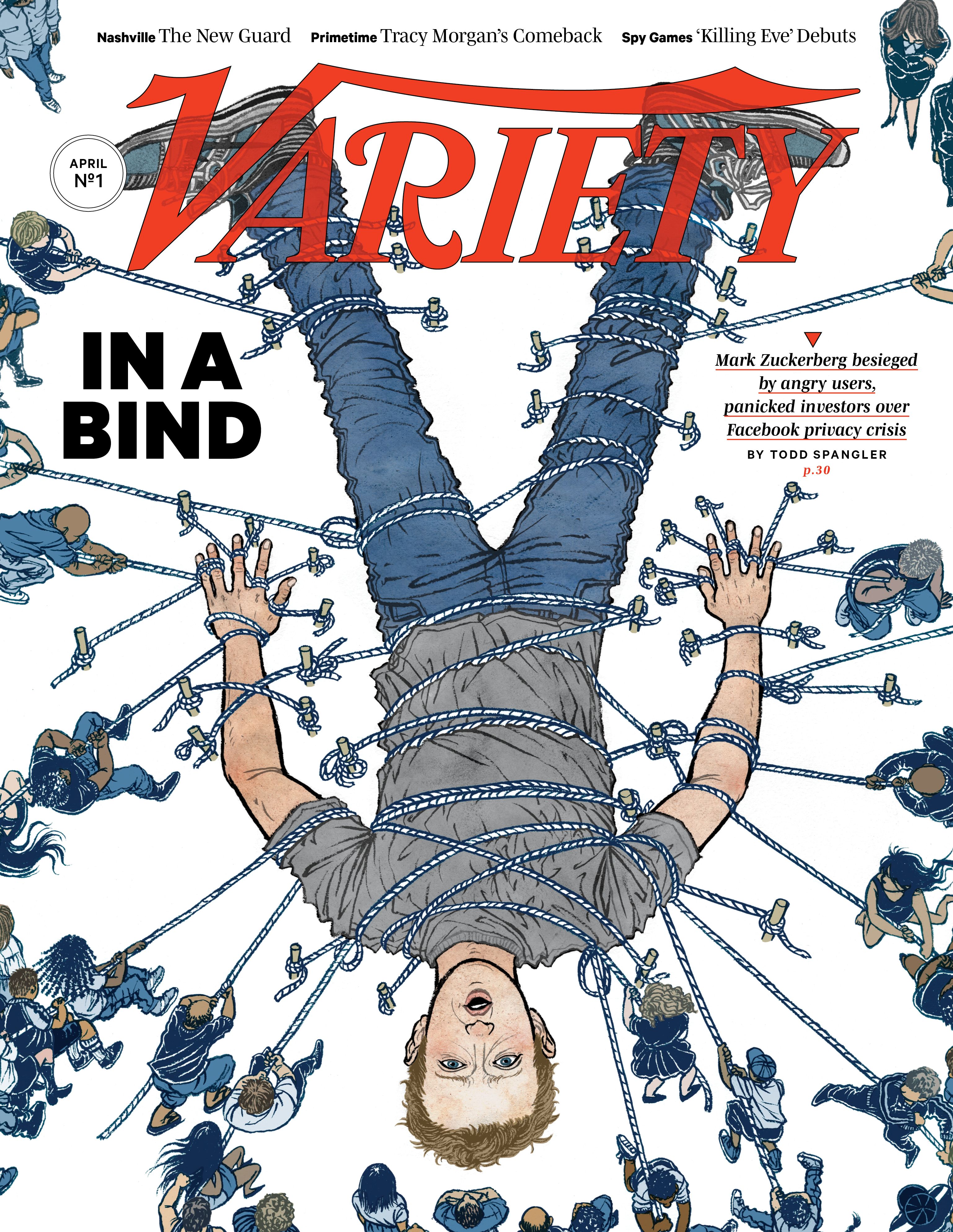 7. An hour of terror: "Active shooter at YouTube HQ"

"The chaos and fear that have shaken America gripped one of Silicon Valley’s iconic companies," per the San Jose Mercury News, from San Bruno:

In your email yesterday (from me), you should have received the new quarterly edition of our popular Future Trends newsletter, drawing on expertise and reporting from across the Axios newsroom. Among the key forecasts:

Make sure your friends, family and colleagues get the Q3 edition, and join our daily breakfast conversation: Sign up for Axios AM with one click here.

"Businesses seeking to lower their 2018 bills are splitting in two, changing their legal status and reclassifying workers," the Wall Street Journal's Ruth Simon and Richard Rubin report on A1 (subscription):

☕️ Thanks for reading. See you on Axios.com ...