⚡Breaking: House Judiciary Chairman Jerry Nadler told CNN's "State of the Union" that he's considering an article of impeachment based on the Mueller report, calling it "part of a pattern" by President Trump that threatens the integrity of U.S. elections. (Video)

Automation is one of the big sleeper issues of the 2020 presidential campaign, Kaveh Waddell and Alison Snyder write as part of our "What Matters 2020" series.

Why it matters: "If we stay on the trajectory we're on currently, we're going to have greater income inequality, less social mobility, greater political unrest and greater income insecurity," said Elisabeth Reynolds, executive director of the MIT Task Force on the Work of the Future.

The big picture: The effects of automation fit into a puzzle that includes trade policy. But while trade and China hog political attention, automation gets passed over, leaving a gaping hole in critical preparations for the future of work.

Voters, too, may be underestimating the importance of automation. Instead, their views are largely a litmus test for their politics.

Go deeper: Read previous stories in this series, "What Matters 2020." 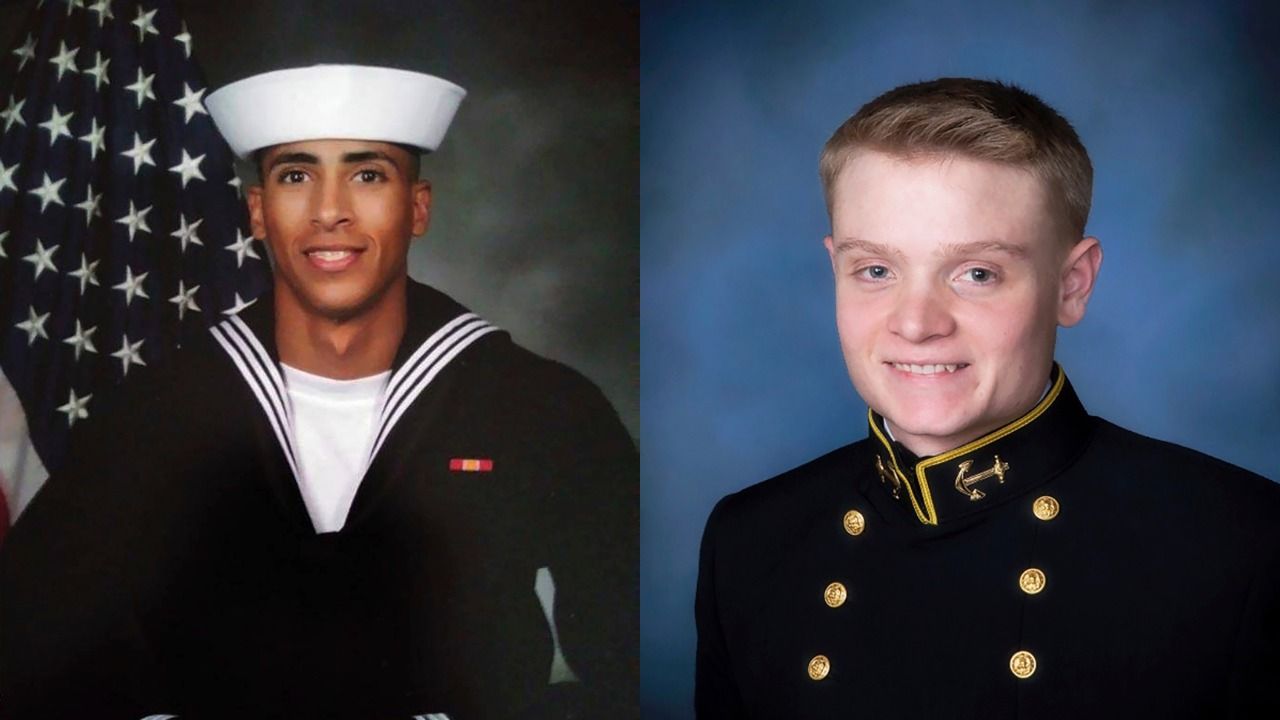 A Saudi officer, who fatally shot three sailors Friday inside a classroom at Naval Air Station Pensacola, hosted a dinner party earlier in the week where he and three others watched videos of mass shootings, a U.S. official told AP.

The U.S. official said one of the three students who attended the dinner party hosted by the attacker recorded video outside the classroom building while the shooting was taking place, AP continues.

The Navy hailed the three victims as heroes: 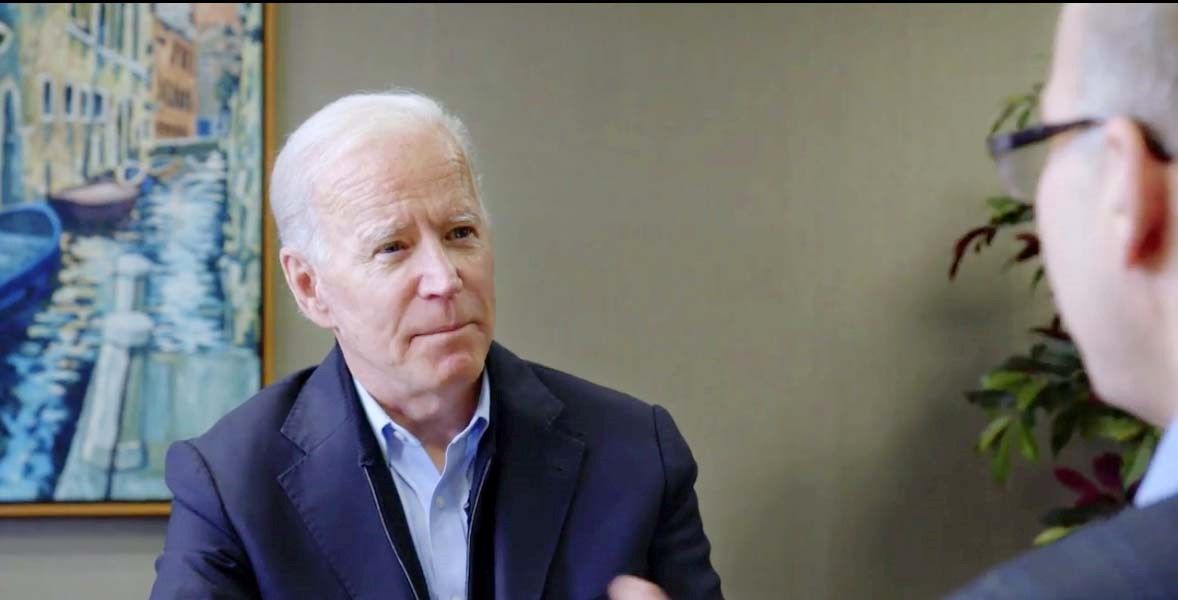 My interview with Joe Biden in Storm Lake, Iowa, will debut tonight on "Axios on HBO" at 6:30 p.m. ET/PT. Honorees of the 42nd Annual Kennedy Center Honors, to be held today (and televised next Sunday) pose after a dinner at the State Department last night.

5. ☠️ 🎮 Warning: Children can be prey as they play online

What to watch for: "The criminals strike up a conversation and gradually build trust. Often they pose as children, confiding in their victims with false stories of hardship or self-loathing." 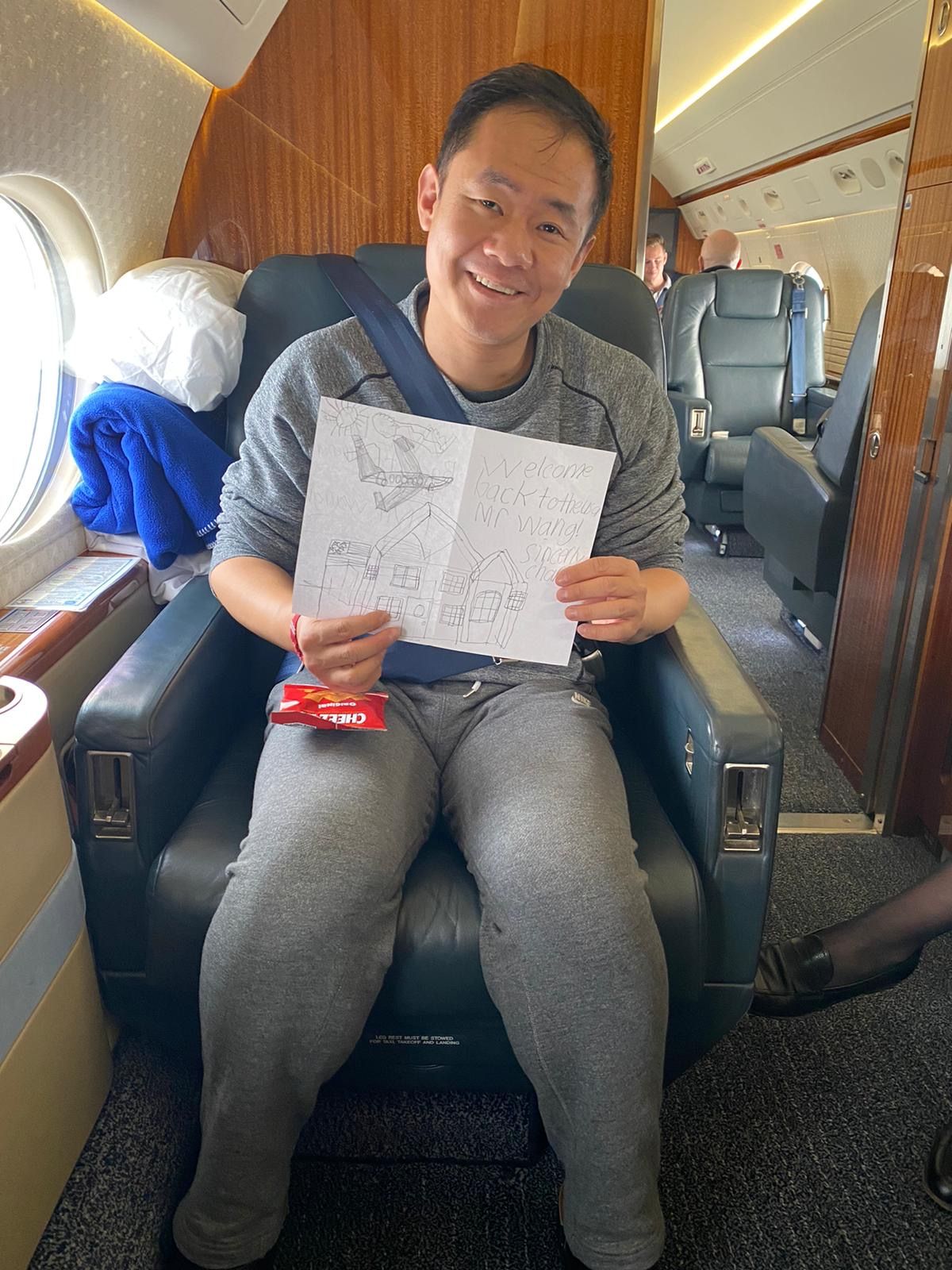 Xiyue Wang, a Princeton scholar freed Saturday after being held for three years in Iran on widely criticized espionage charges, holds a card drawn for him by the son of Brian Hook, the State Department's special representative for Iran. Competitors ride motorcycles across desert dunes during the Dakar Rally in Peru on Jan. 16. As Chicago mayor, Rahm Emanuel laughs at one of his own jokes during a 2015 news conference. Photo: Joshua Lott/Getty Images

Turning serious, Emanuel concluded: "And even though more than half of the reporters in this room have been on the other end of one of my profanity-laced tirades, I am proud and honored to stand with you on behalf of the free press."