Out and about: President Trump ate dinner last night at the Georgetown home of Boyden Gray, White House counsel to President George H.W. Bush. AP noted that Trump "rarely leaves the White House for dinner, unless it's at his own hotel." The small dinner included supporters of America First Policies, the pro-Trump outside group.

A series of 10 state polls for Axios by SurveyMonkey finds that President Trump isn't a drag on the Republican brand in key Senate races, despite his historically high national disapproval ratings.

Five Senate Democrats would lose to a Republican candidate if the election were held today and three have approval ratings under 50%, according to new Axios/SurveyMonkey polls.

The three most vulnerable senators in the 10 states are Democrats Joe Manchin of West Virginia, Jon Tester of Montana and Claire McCaskill of Missouri. Each of their approval ratings is under or around 50%, while Trump's is well above that in all three states.

But, but, but... with the election many months away and final Republican opponents not set, these numbers are likely to change as real GOP challengers get involved in the race. The approval ratings of each senator may give a better idea of where they stand with voters in their states. 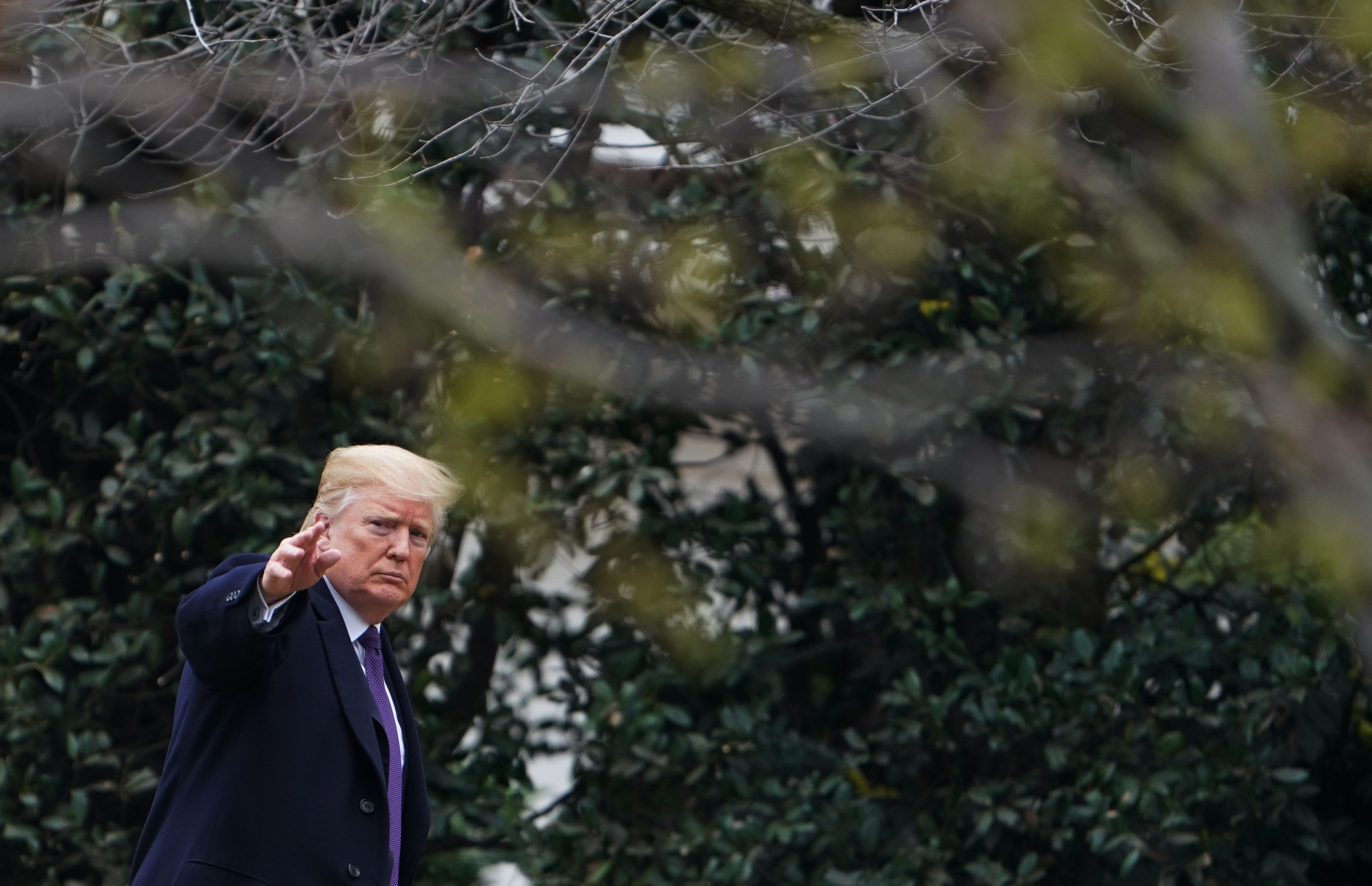 The New York Times scoop, by Michael Schmidt and Maggie Haberman, says Mueller "has learned of two conversations in recent months in which President Trump asked key witnesses about matters they discussed with investigators":

The other big Mueller story last night was from the WashPost, which reports that the special counsel "has gathered evidence that a secret meeting in Seychelles just before the inauguration of Donald Trump was an effort to establish a back channel between the incoming administration and the Kremlin."

Shot ... With Trump planning to sign a tariffs proclamation as soon as today, the Cohn wing scores a win: Canada and Mexico will be exempt at the outset, and will remain so if a new NAFTA deal is reached. (Wall Street Journal)

On Sunday, it'll be five years since Facebook COO Sheryl Sandberg published "Lean In: Women, Work, and the Will to Lead," her manifesto for career success.

"Dude, you have an all-male conference. Time to make room for women," USA Today's Jessica Guynn writes from S.F.:

"In January," N.Y. Times tech columnist Farhad Manjoo writes, "after the breaking-newsiest year in recent memory, I decided to travel back in time."

Here's what he learned:

Obviously worthy of your time.

After the school shooting in Parkland, Fla., 638 copycat threats were reported from Feb. 15 to Feb. 27, according to USA Today.

N.Y. Times Quote of the Day ... New York Gov. Andrew Cuomo (D), during a call with reporters, responding to rumors that his longtime rival Mayor Bill de Blasio has encouraged the actress Cynthia Nixon to jump into the governor’s race:

A Yahoo News excerpt from a book out next Tuesday, "Russian Roulette: The Inside Story of Putin's War on America and the Election of Donald Trump," by Yahoo's Michael Isikoff and David Corn of Mother Jones (Twelve Books):

During a 2013 steakhouse dinner in Vegas, where Trump was to preside over the Miss USA pageant, owned by his Miss Universe Organization ...

Trump was charming and solicitous of his new partners. He asked [oligarch Aras Agalarov, known as "Putin's Builder"] what kind of jet he owned. A Gulfstream 550, Aras answered. But the Russian billionaire quickly noted that he had a Gulfstream 650 on order. “If that was me,” Trump replied, “I would have said I was one of only one hundred people in the world who have a Gulfstream 650 on order.” It was a small Trumpian lesson in self-promotion. And Trump, proud of himself, turned to [Rob] Goldstone [who helped bring the Miss Universe contest to Moscow] to emphasize his point: “There is nobody in the world who is a better self-promoter than Donald Trump.” 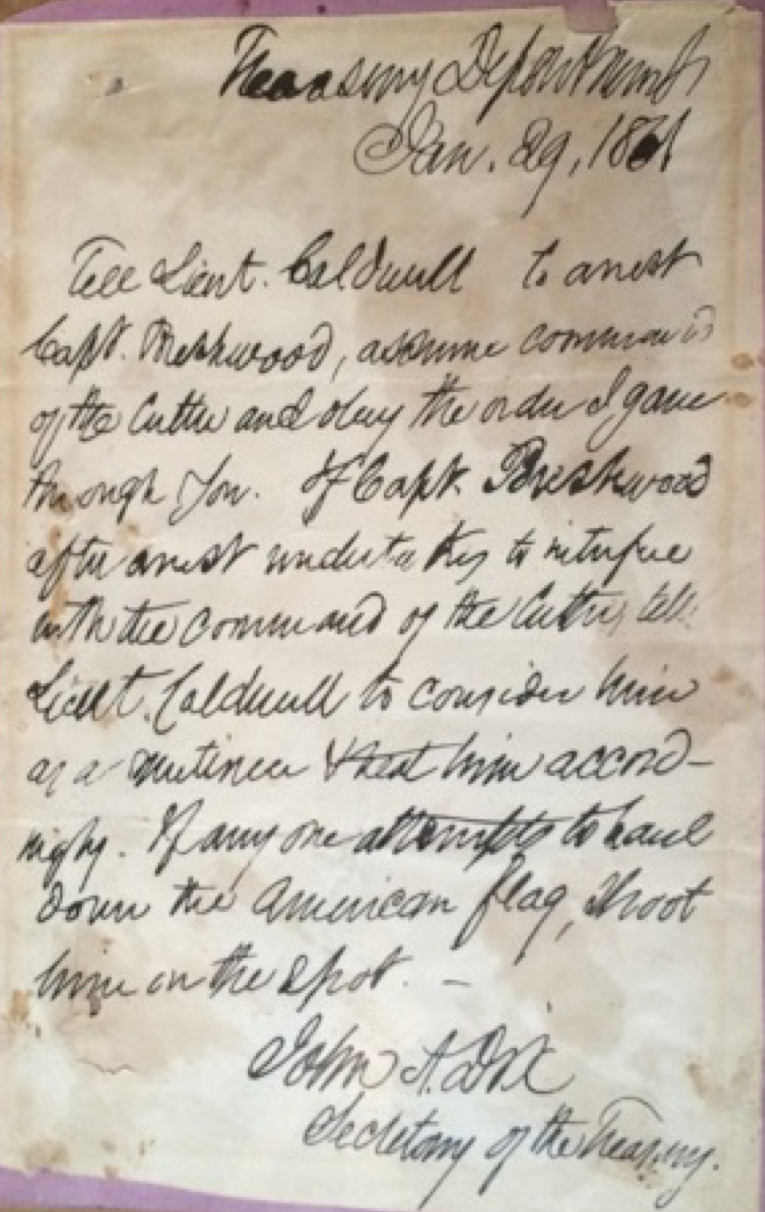 In the days leading up to the Civil War, John Adams Dix, the 24th Treasury secretary, wrote a letter ordering officials not to let a Union ship docked in New Orleans fall into Confederate hands, saying, "If anyone attempts to haul down the American flag, shoot him on the spot," AP's Marty Crutsinger recounts: 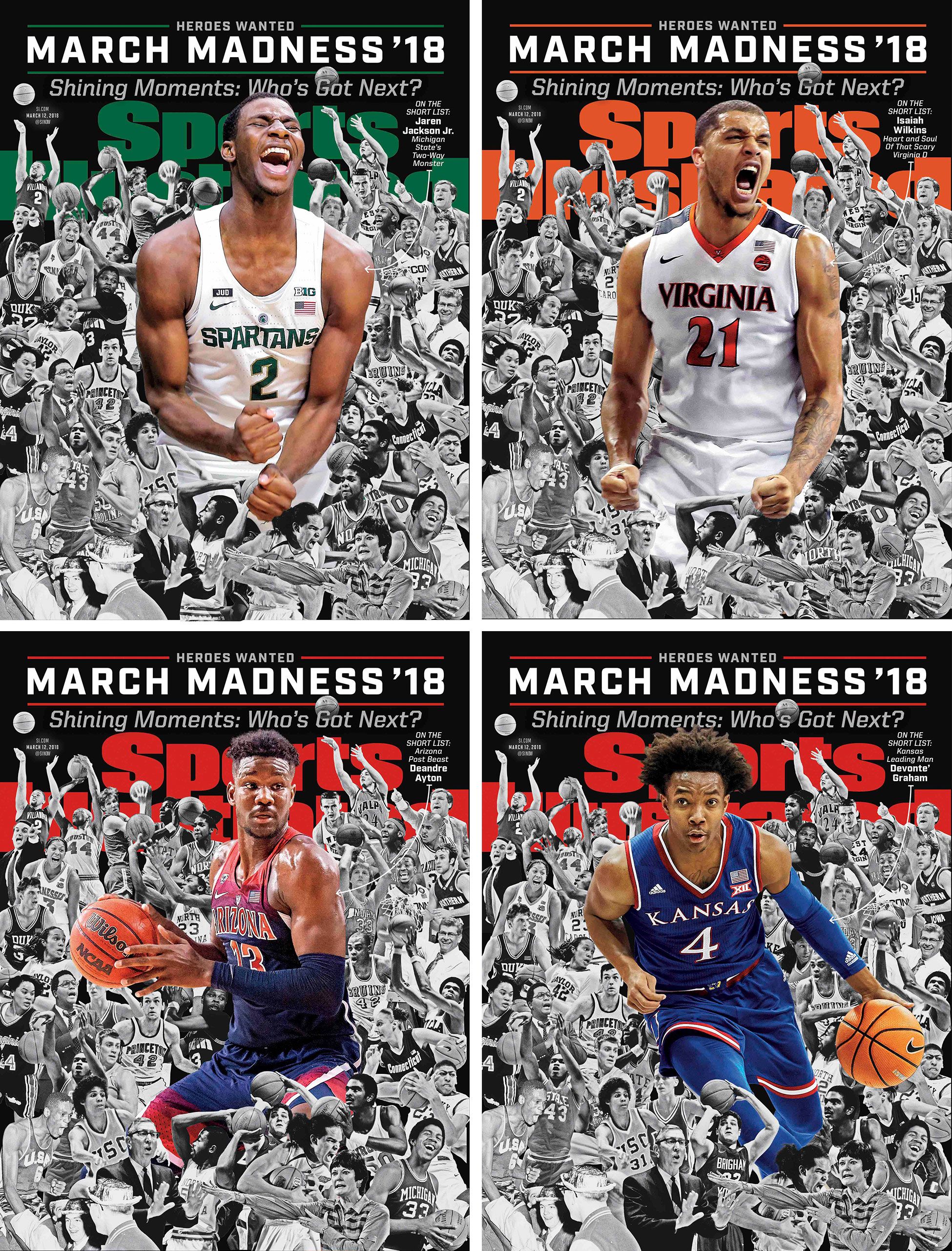 Thanks for reading! See you on Axios.com.