🛷☃️ Merry, Merry from Oregon! From our family to yours, thank you for starting these fascinating days with Axios AM.

As online shopping keeps growing, the holidays have turned into a windfall for porch pirates, Axios' Erica Pandey and Stef Kight write.

What to watch: The thefts are creating business opportunities for tech giants and startups alike.

The bottom line: Santa might have been onto something with chimney delivery. 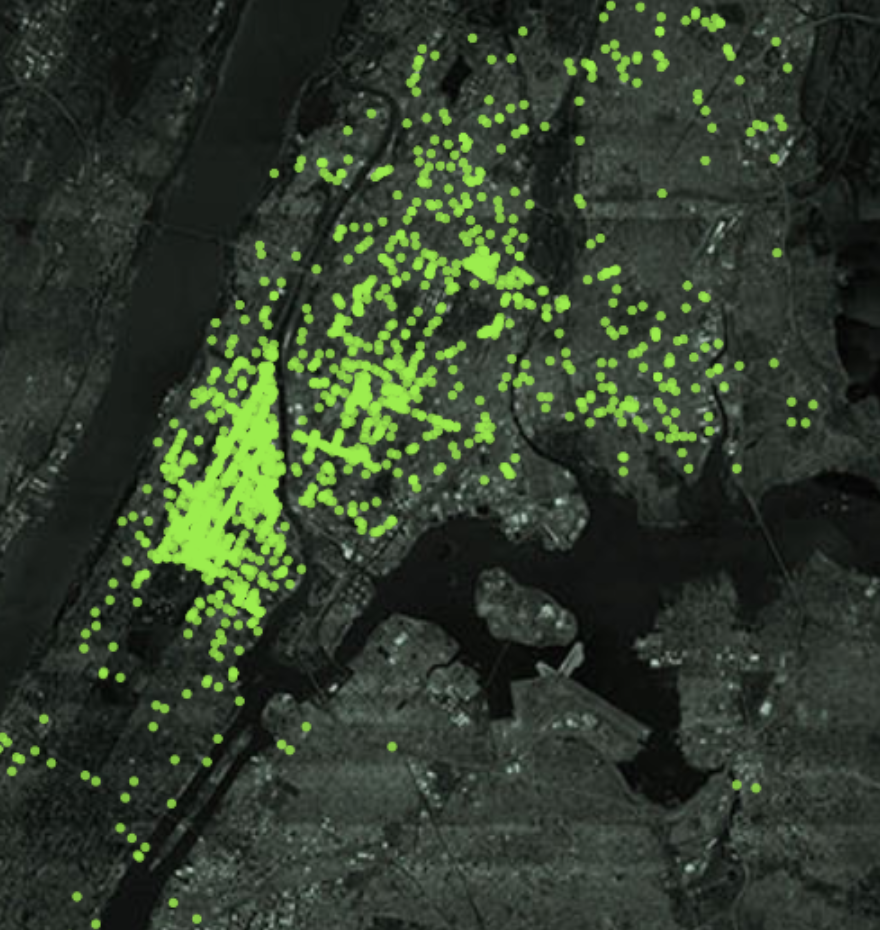 On a day when you may have time to read, I urge you to dive into "One Nation, Tracked," an exposé for New York Times Opinion, by Stuart A. Thompson and Charlie Warzel.

Why it matters: Supposedly anonymous data isn't always all that anonymous.

"The data was provided ... by sources who asked to remain anonymous because they were not authorized to share it and could face severe penalties for doing so," The Times reports.

Worthy of your time (subscription).

3. What's not in your stocking

New technology giveth, and taketh away ... 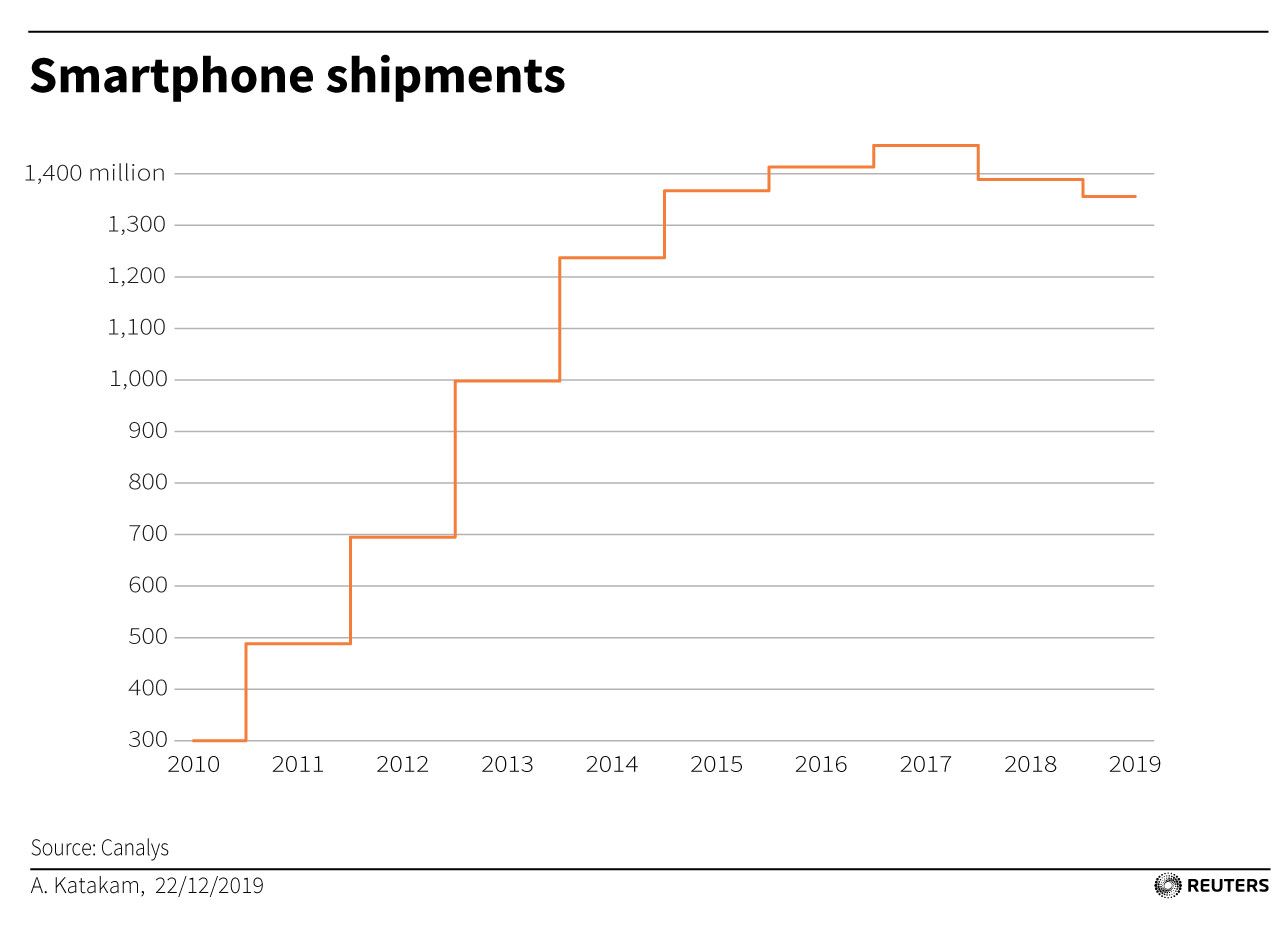 A reminder of Christmas across the ages ... Pope Francis delivers his Christmas Urbi rt Orbi ("to the city [of Rome] and to the world") blessing in St. Peter's Square.

That was a tweet 20 days ago by Edward Aschoff, a dapper, gregarious ESPN college football reporter.

Five days before the tweet about pneumonia, Aschoff had noted that it was "freezing" as he covered Ohio State v. Michigan.

"A talented storyteller," ESPN writes, "Aschoff joined ESPN in 2011 as part of the SEC blog network after covering recruiting and Florida football for The Gainesville Sun." 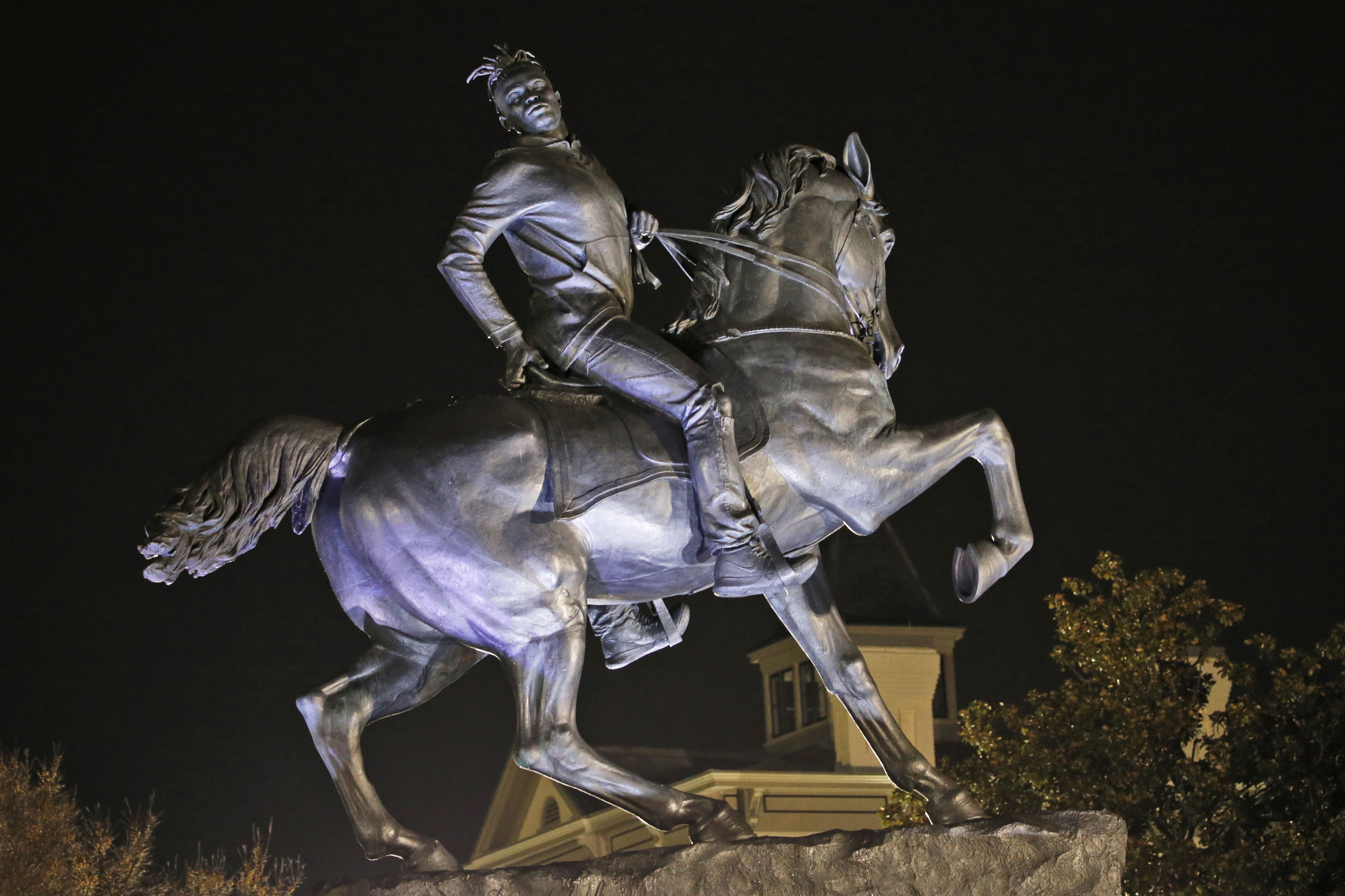 A massive bronze sculpture of a young black man with dreadlocks and Nikes, astride a muscular horse, was unveiled Dec. 10 in Richmond, not far from one of the country's most prominent displays of Confederate monuments, per AP.

"The massive figure stands more than 27 feet high — 60,000 pounds of bronze and stone, beautiful and intimidating," the WashPost's Greg Schneider reported from Richmond. 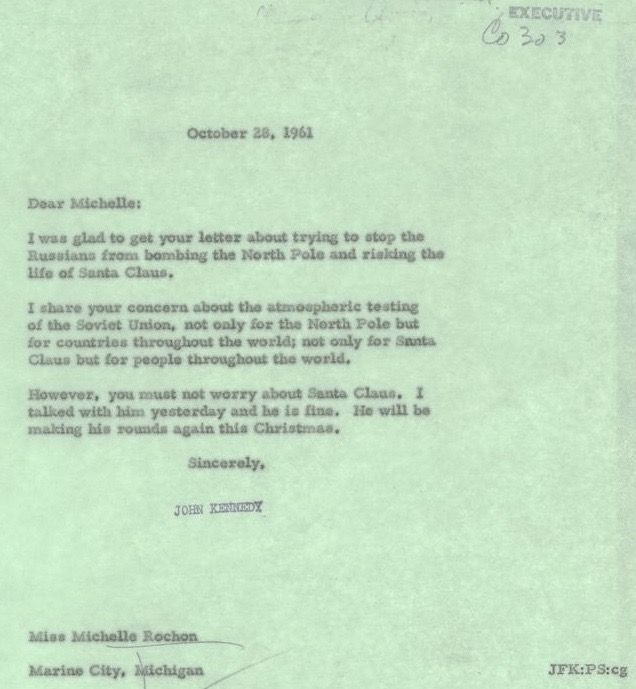 In the throes of the Cold War, the Soviet Union was planning to test a massive nuclear bomb in the Arctic Circle. A Michigan girl wrote to then-President John F. Kennedy about the North Pole's most famous resident, AP's Phil Marcelo reports.

The Soviets made good on their threat. Two days after Kennedy penned his letter, they dropped the "King of Bombs," as it was dubbed in Russian.