⚡Breaking: Lyft plans to peg its valuation at between $21-$23 billion today when the ride-hailing service kicks off the roadshow to market its initial public offering. (WSJ)

This weekend was a sneak peek: Beto groveling and Trump bellowing.

Beto O'Rourke apologized for joking during his first two days on the trail that his wife is raising their three children "sometimes with my help."

At the same time, Trump was tweeting love for two embattled Fox News hosts — Tucker Carlson, who made misogynistic comments on a radio show a decade ago, and "Judge" Jeanine Pirro, who made an anti-Muslim comment on her Fox show.

Why it matters: Look for 2020 Democratic candidates to be more careful than ever not to offend anyone, while Trump revels in the contrast with a stream of outlandish assertions and observations that will delight his followers.

Wisconsin voters who supported Barack Obama in 2012 and Donald Trump in 2016 are sick of Trump, saying in a focus group that they're getting tired of his "lies" and how he treats people, Axios' Alexi McCammond reports from Appleton.

That was the biggest takeaway from a focus group of swing voters last week, conducted by research firms Engagious and Focus Pointe Global.

Be smart ... Their unhappiness with Trump reveals a larger re-election problem for him: Touting a strong economy and low unemployment numbers isn't cutting it anymore.

Between the lines: While many of these voters are completely disenchanted with Trump, they're not excited about any of the Democratic candidates. The only Democrat they are excited about is Michelle Obama.

"The arrest of R&B singer R. Kelly on charges of sexually abusing girls as young as 13 has focused the lens of the #MeToo movement on underage victims, ... especially girls of color," AP reports.

Why it matters: In the first prominent cases of the #MeToo era, the accusers were older, mostly white women. 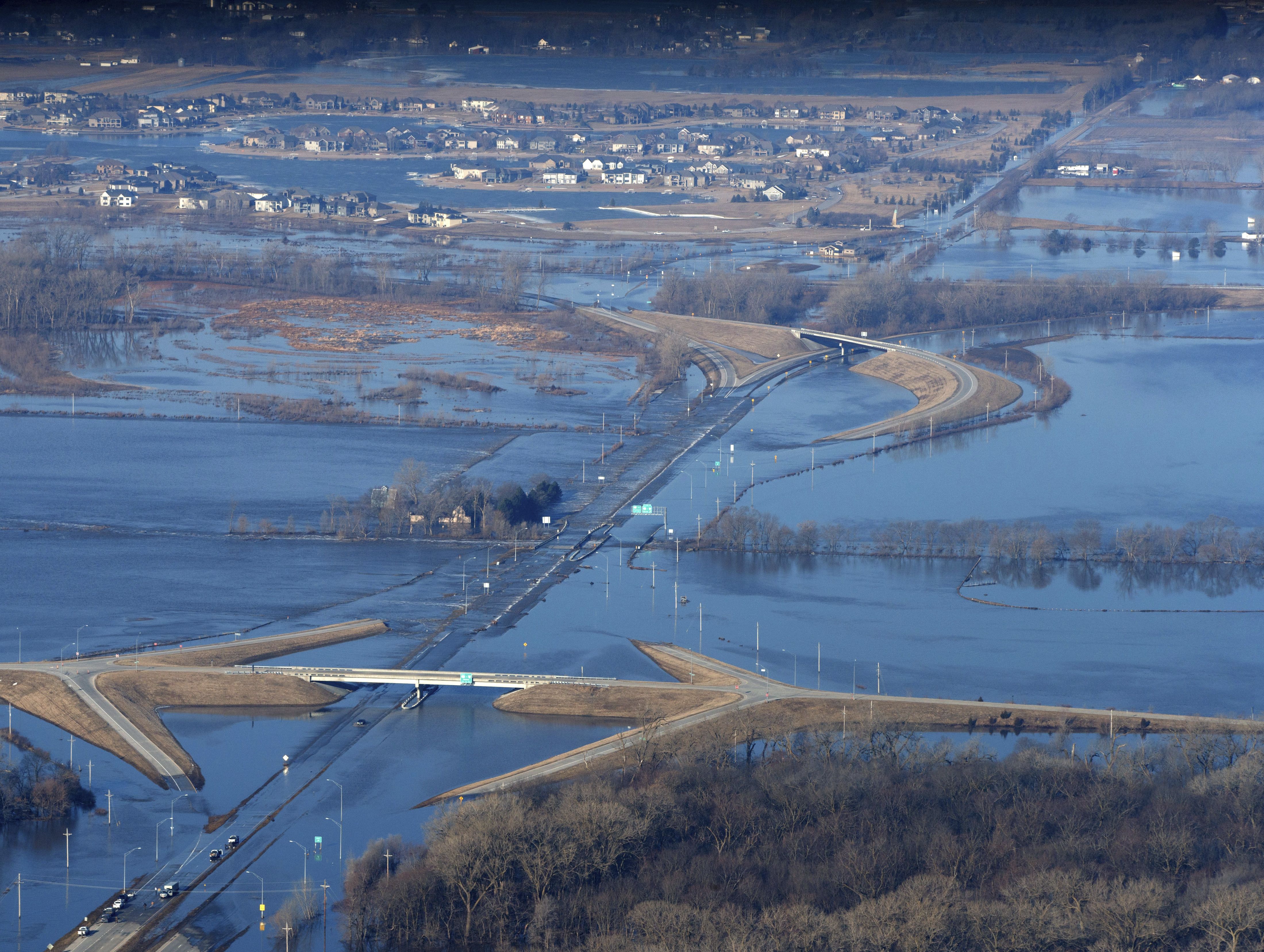 Hundreds of people were evacuated from their homes in Nebraska and Iowa as levees succumbed to the rush of water caused by heavy rainfall and snowmelt.

More photos: Staggering destruction from historic flooding in the Plains. 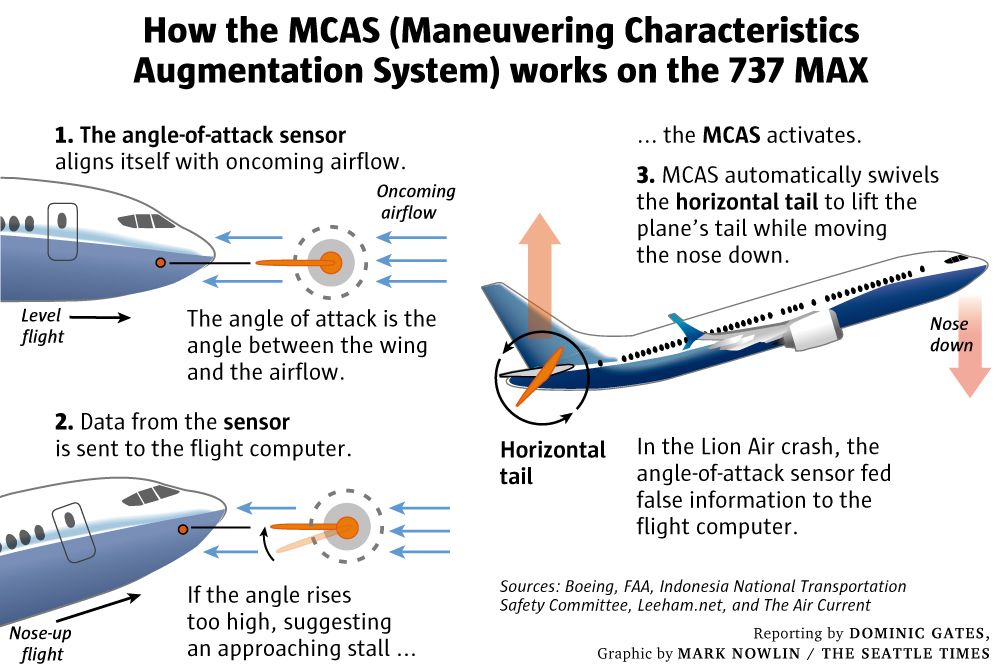 The Seattle Times (Used by permission.)

"Federal prosecutors and Department of Transportation officials are scrutinizing the development of Boeing Co.'s 737 MAX jetliners," The Wall Street Journal reports in its lead story (subscription): 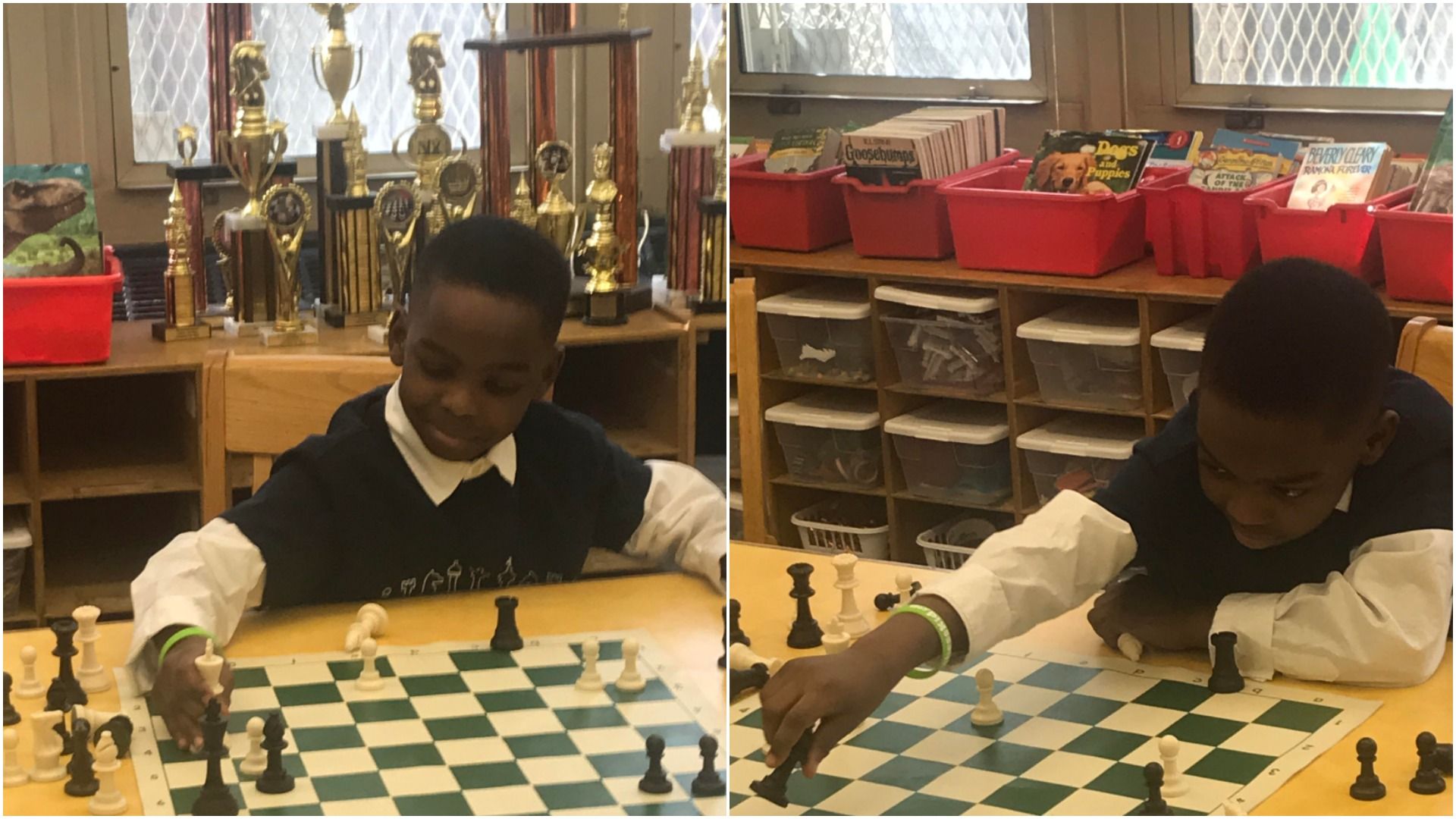 Tani Adewumi. Photos via the kind courtesy of Nick Kristof.

N.Y. Times columnist Nicholas Kristof introduces us to Tanitoluwa Adewumi, an 8-year-old Nigerian refugee who lives in a homeless shelter in Manhattan, and won his category (K-3) at the New York State chess championship.

Why it matters: "Tani is a reminder that refugees enrich this nation — and that talent is universal, even if opportunity is not. Back in Nigeria, his parents say, his brilliance at chess would never have had an outlet."

President Trump and congressional Republicans are outliers in an emerging consensus that climate change is a problem and that the government should pass new laws to address it, Axios' Amy Harder writes in her "Harder Line" column.

The juxtaposition was on stark display last week:

Where it stands: The loudest GOP voices are those that make inflammatory or bizarre statements, such as likening the Green New Deal to genocide, or responding to a question about climate change by explaining photosynthesis.

AOL co-founder Steve Case is embarking on a bus tour across Middle America, telling "60 Minutes" that he plans to use his $150 million "Rise of the Rest" fund to steer venture capital into overlooked cities like Indianapolis, Detroit and Memphis.

"Hillbilly Elegy" author J.D. Vance, a native of Appalachian Ohio, is Case's partner in the project.

Passionate as ever as he battles cancer, head coach Jeff Jones of Old Dominion University in Norfolk, Va. led his Monarchs to the NCAA tournament by defeating Western Kentucky in the Conference USA championship Saturday night.

Columnist Harry Minium writes that Jones, who recently became a grandfather, "didn’t have to tell anyone. He chose to in order to raise the awareness of prostate cancer."