Situational awareness : "A D.C. federal judge has delivered the toughest blow yet to Trump administration efforts to end deportation protections for young undocumented immigrants, ordering the government to continue the Obama-era [DACA] program and ... reopen it to new applicants." (WashPost)

Top Republicans have conceded for months that they're likely lose the House in November's midterms. But some well-wired operatives now tell Jonathan Swan and me that President Trump may face his real nightmare: losing the Senate, giving Democrats both ends of the Capitol, and one-third of the government.

A killer data point, from the N.Y. Times: Republicans have underperformed in every special election since Trump became president.

Steven Law, a top Mitch McConnell ally who runs American Crossroads, the most powerful and well-funded outside group supporting Republican Senate campaigns, said it's "not likely but not out of the question" to lose the Senate.

The stakes: Republicans are already sweating every nominee in the Senate they now control. They’re already finding it near impossible to legislate. They’re already fighting for every judge, every cabinet secretary, not to mention there’s likely to be one if not two Supreme Court openings in the next two years.

Republicans still have an overwhelmingly favorable map, where 26 of the contested seats are held by Democrats and just nine by the GOP:

Be smart: Republicans say they're more worried, but not panicked. But the rising doubts reflect stunning Republican weaknesses.

Republicans who are more worried:

Republicans who are less worried:

What both sides agree on:

Beset by big college loans, inherited wars and an uncertain work future, a majority of millennials say baby boomers made things worse for them — and a lot of boomers agree, according to a new Axios/SurveyMonkey poll.

Go deeper: The coming conflict between millennials and boomers. 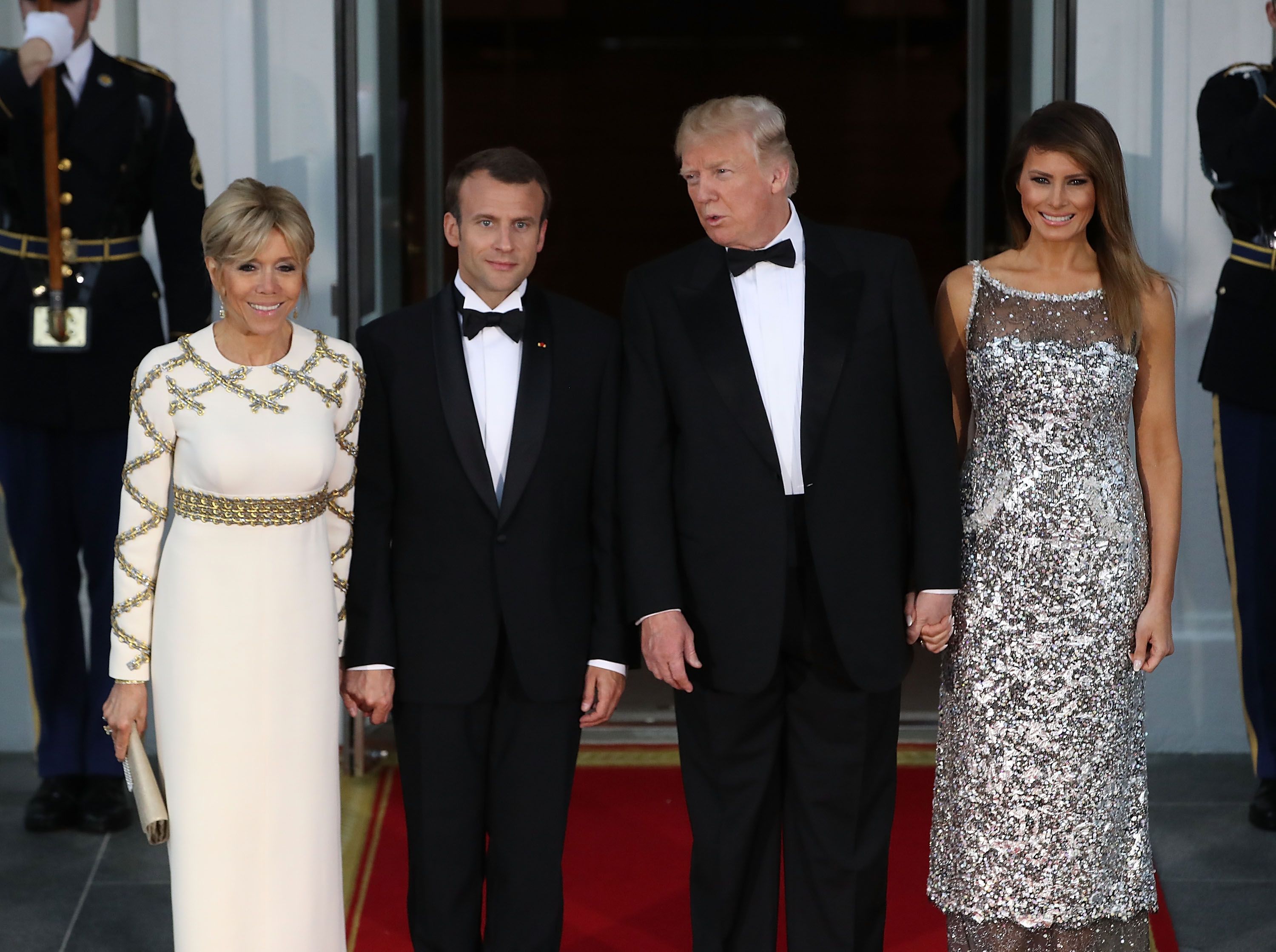 Trump during presser with Macron:

A new academic study finds that Trump voters' anxiety was driven more by fear of what may come than by anger over the past, according to a New York Times account by Niraj Chokshi that shot to #1 on the site's Most Popular list:

Be smart: The trends feared by Trump voters have only accelerated, adding to his hold on a base that has stayed rock stable.

6. You said that out loud

"Mick Mulvaney, the interim director of the Consumer Financial Protection Bureau, told banking industry executives on Tuesday that they should press lawmakers hard to pursue their agenda, and revealed that, as a congressman, he would meet only with lobbyists if they had contributed to his campaign," per N.Y. Times' Glenn Thrush: 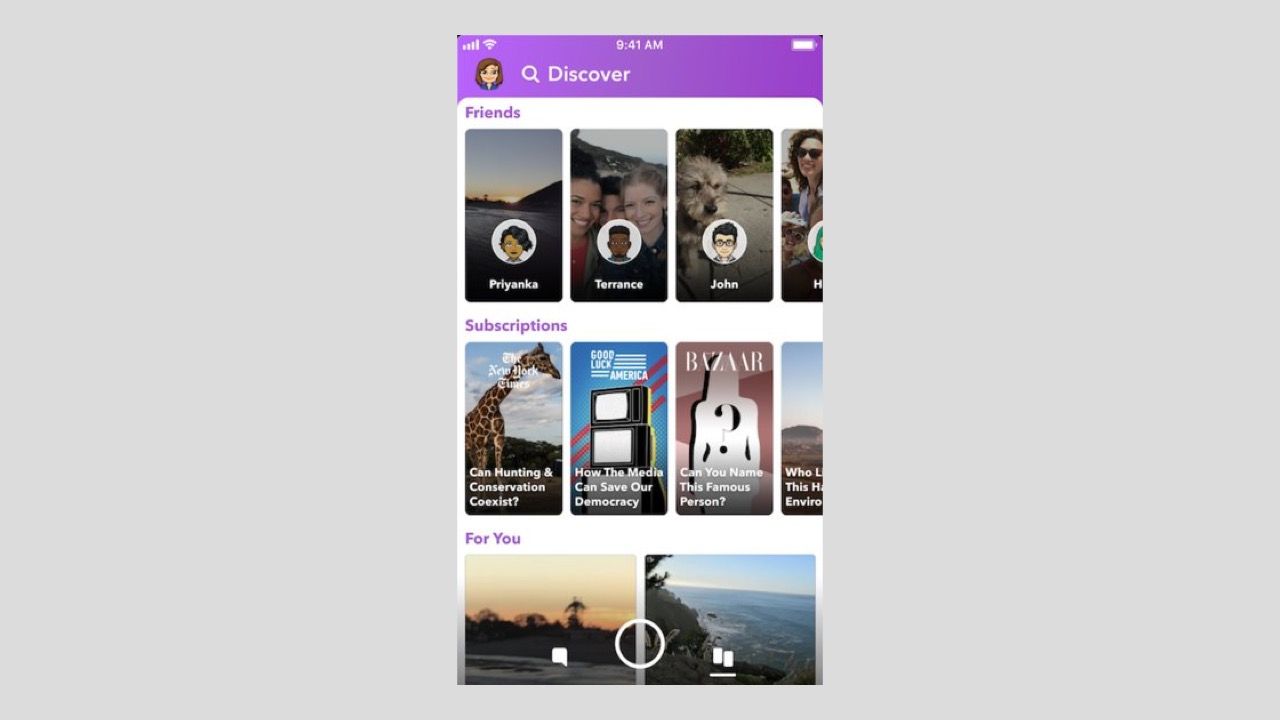 Snapchat confirmed "that it's begun testing a new design for the app that would walk back some of the biggest changes since the original redesign dropped in February," Business Insider's Kaylee Fagan reports:

9. Pimco to rely more on robots, less on humans

Pacific Investment Management Co., one of the world’s largest bond managers, used to rely heavily on one man (cofounder Bill Gross, ousted in 2014) to make key investment decisions. Now it’s betting a big part of its future on millions of lines of software code, The Wall Street Journal's Justin Baer reports on A1:

Not The Onion ... Official university news release: "The Ashland University esports program will be adding Fortnite Battle Royale to its title offerings beginning in the fall of 2018 it was announced by head coach Josh Buchanan."