A Davos conversation on maximizing happiness, not GDP

Bernie and Biden now polling even at 20% in Iowa

Biden: Congress has "no alternative" but impeachment if Trump blocks investigations

Former Vice President Joe Biden told ABC's "Good Morning America" that Congress would have "no alternative" but impeachment should President Trump attempt to block congressional investigations to follow up on details in the Mueller report.

The big picture: Biden said last year that he hoped congressional Democrats didn't move to impeach Trump, though he made clear that decision would hinge on the ultimate outcome of special counsel Robert Mueller's investigation, per Politico.

"There are elements in the report in the second phase of the report — about seven or eight things that are left undone, not within [Mueller's] purview to investigate, he thought. The Congress is attempting to take that up, and what the Congress should do and they are doing is investigate that. And, if in fact they block the investigation, they have no alternative but to go to the only other constitutional resort they have, [which] is impeachment."

Go deeper: Where other 2020 Democrats stand on impeaching Trump 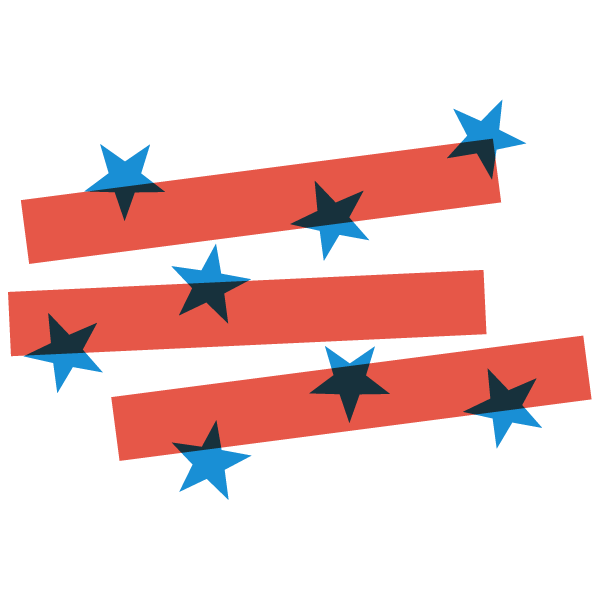