Big banks saved billions thanks to the Trump tax cuts

New poll: 83% of African Americans say Trump is a racist

Indian entrepreneurs pledge $30 million to use "AI for good" 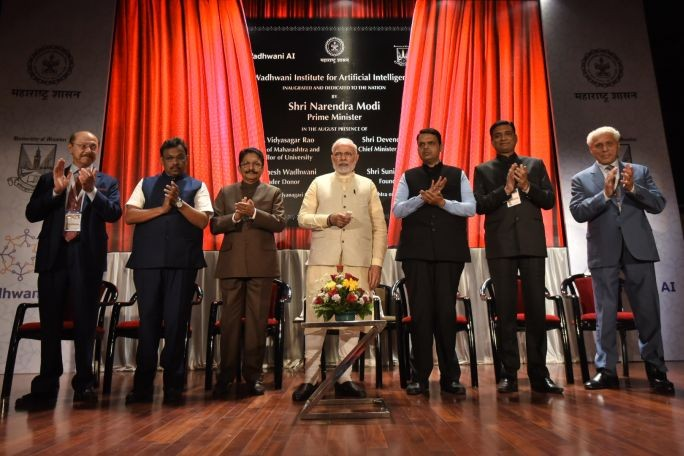 A new research center in Mumbai aims to use artificial intelligence to help the hundreds of millions of people that live on less than $2 a day.

"The benefits of AI are going to the top whatever — 5,10 20 percent. ... So far it's made relatively little difference to the bottom 20-30 percent of the world's population."

The details: Indian entrepreneurs Sunil and Romesh Wadhwani are pledging $30 million over 10 years for the center, which is being run by P. Anandan, the founding managing director of Microsoft Research India.

The big picture: And, while a few academics are looking at the issue of AI benefitting the bottom 30% of the world, Wadhwani said that until now "there was no really critical mass anywhere in the world where practitioners could come together."

A few other facts about the Wadhwani Institute:

"The march of technology cannot be at the expense of further increasing the difference between societies."