Axios AM: Mike's Top 10 — Stunning leak rocks trial — The legend who never took a night off

Self-insured companies do no better on cost control

Kobe Bryant and daughter Gianna among 9 dead in helicopter crash

In photos: The life of NBA legend Kobe Bryant

Hundreds at Amazon call for company to toughen climate policies

As young Americans stream to coastal cities, immigrants are seizing opportunities in the midwest and south where mid-sized cities are struggling to maintain a younger, working-age population.

Why it matters: From 2014-2017, immigrants contributed nearly 33% of the total population growth in the top 100 U.S. metro areas — and they're settling in smaller cities that aren't typically considered immigration hubs, according to new research from New American Economy.

What's happening: Many of the top destinations are grappling with a demographic double whammy: a growing aging population on one hand, and a dwindling young population on the other.

The big picture: Immigration is a national flashpoint right now, with controversies around poor conditions in detention centers along the Mexico border and political fights over whether the 2020 Census will include a citizenship question.

The research highlights the economic upsides of immigration.

A weekly newsletter about the tech and demographic trends shaping cities 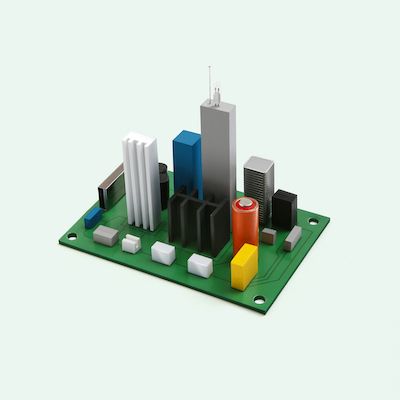