A nearly 2-year-old Honduran girl became a symbol for opposition to Trump's family separation policies, even ending up on the cover of TIME Magazine.

Reality check: As Reuters and the Washington Post have now reported, the girl, Yanela, was never separated from her mother, Sandra Sanchez. They are currently together at a facility in Texas.

“My daughter has become a symbol of the ... separation of children at the U.S. border. She may have even touched President Trump’s heart."

The photo took off like wildfire, ending up as the cover art for the biggest Facebook fundraiser of all time: 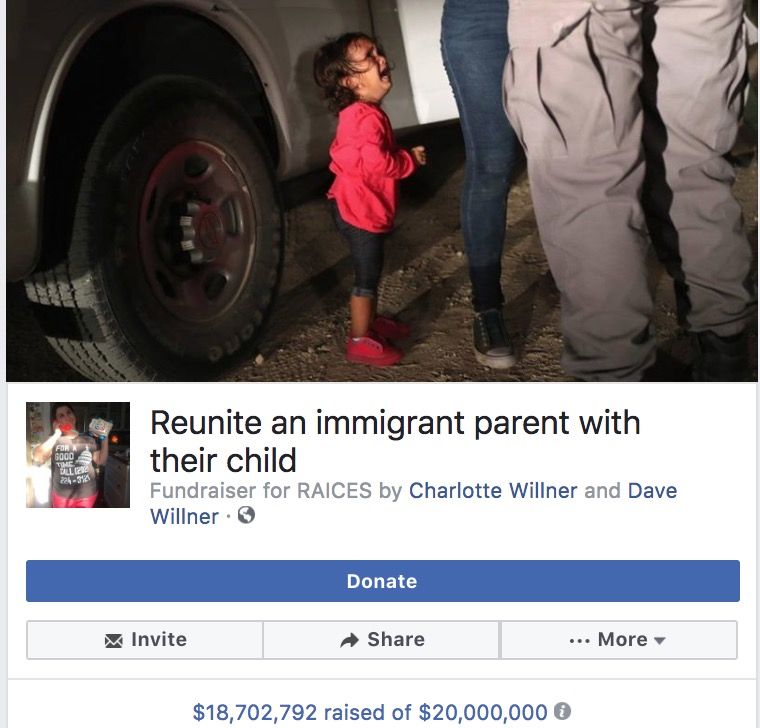 It was also featured on Amnesty International's homepage, which has since been changed.

But the most infamous example was the TIME Magazine cover tying her to Trump's child separation policy: 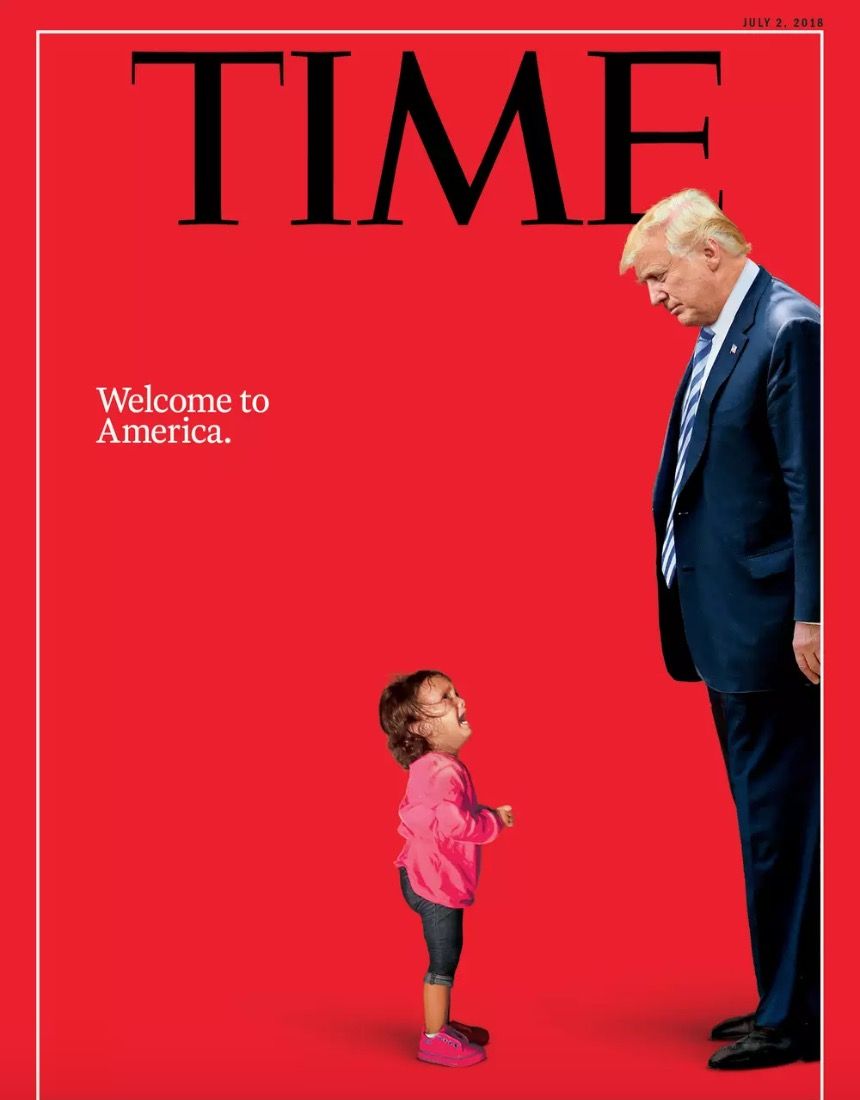 In a post on their site, TIME added: "Due to the power of the image, which appeared as critics from across the political spectrum attacked President Trump’s now-reversed policy of separating children from parents who are being detained for illegally entering the United States, TIME’s editors selected Moore’s photograph to create a photo illustration, including Trump, to make the July 2, 2018, cover of the magazine."

Remember: As detailed above, Yanela was not separated from her mother, so using her as an exemplar of the separated children has given new fodder to critics of the media.

Why it matters: The Trump policy has put more than 2,000 children in legal limbo, and most of the focus has been on ensuring the government handles them with appropriate care.

The bottom line: Tying Yanela's photo to child separation without confirmation of her status has exposed the media to further criticism in an era of major anti-media efforts.