Goldman's baby step in the right direction on board diversity

How to change corporate climate lobbying

Axios Sports: Upsets down under — "The Strief" — NHL Power Rankings

Trump worries about TV ratings for his impeachment defense

How to watch the Cricket World Cup final

England and New Zealand will go head-to-head in the Cricket World Cup final on Sunday, with both countries looking to win their first ever world title.

How it's played: Cricket has two teams of 11 players that take turns batting and playing the field. Like baseball, the objective is to score more runs than the opposing team.

The batting team sends out two batsmen who always work in pairs. Their job is to score runs and defend their wickets, and they continue hitting until they get out.

The fielding team puts all 11 players on the field, one of whom is designated as the bowler (aka, pitcher). The five main ways to get a batsman out:

Game format: After six bowled balls (aka, an "over"), the field of play flips (the pitch is symmetrical so you can play in either direction) and the bowler changes. 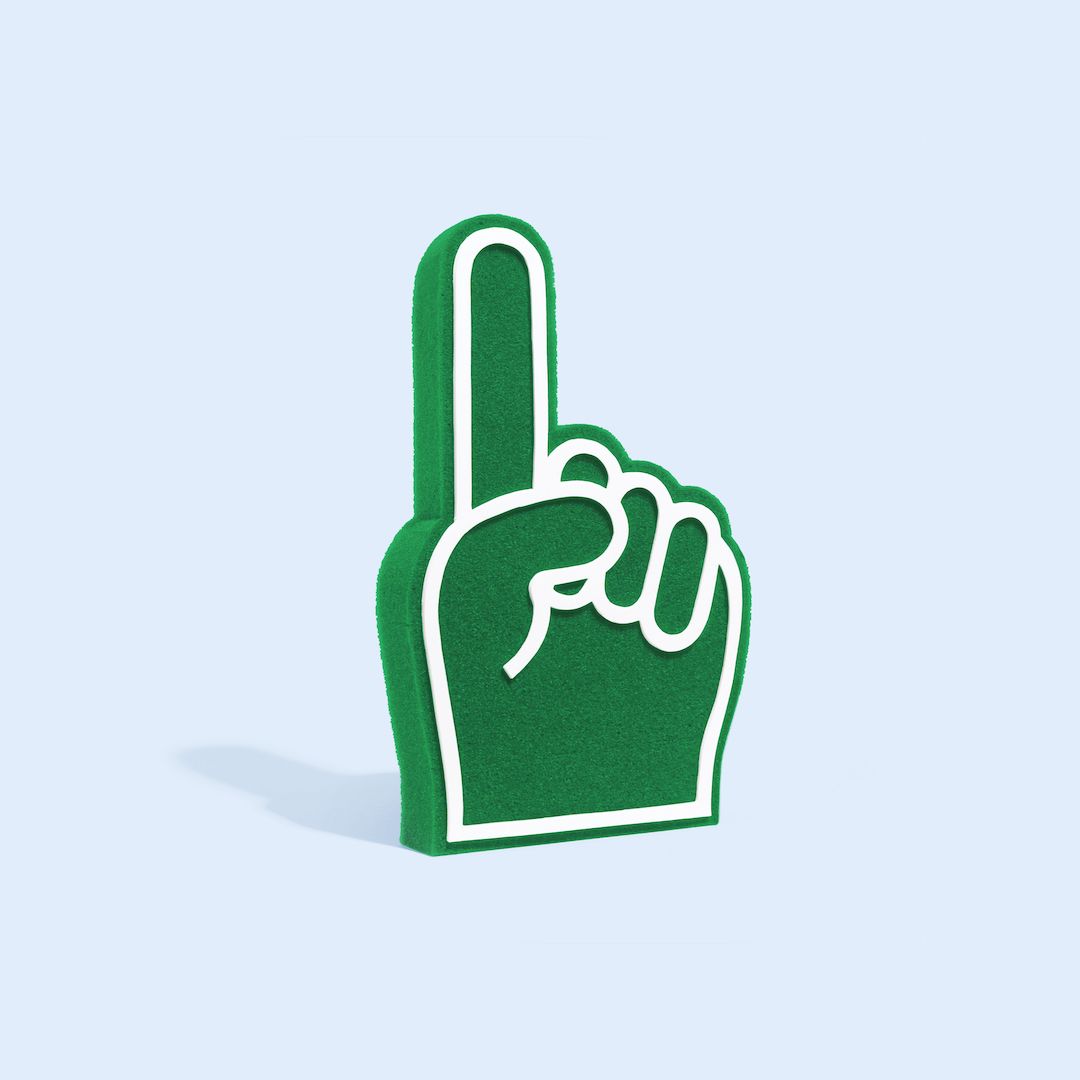