Most companies expect little to no benefit from China deal

Israel's Netanyahu, Gantz take a break from campaigning to visit the White House

Trump and nuking hurricanes: The aftermath

President Trump tweeted on Tuesday night — for the third time — that Jonathan Swan's reporting on him asking if officials could explore using nuclear bombs to stop hurricanes from hitting the U.S. was ridiculous.

Why it matters: We stand solidly behind our reporting. Before publishing, we gave the White House full visibility on the key details of our story, and more than nine hours to deny or push back against our reporting.

Between the lines: We go out of our way to cover Trump clinically, without emotion or bias.

Get behind-the-scenes insights on the Trump White House 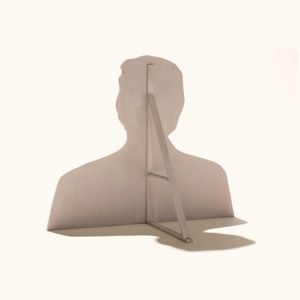