How it works: The object of rugby is to score more points than the opposing team by doing things like carrying the ball over their goal line and kicking the ball through their goal posts. 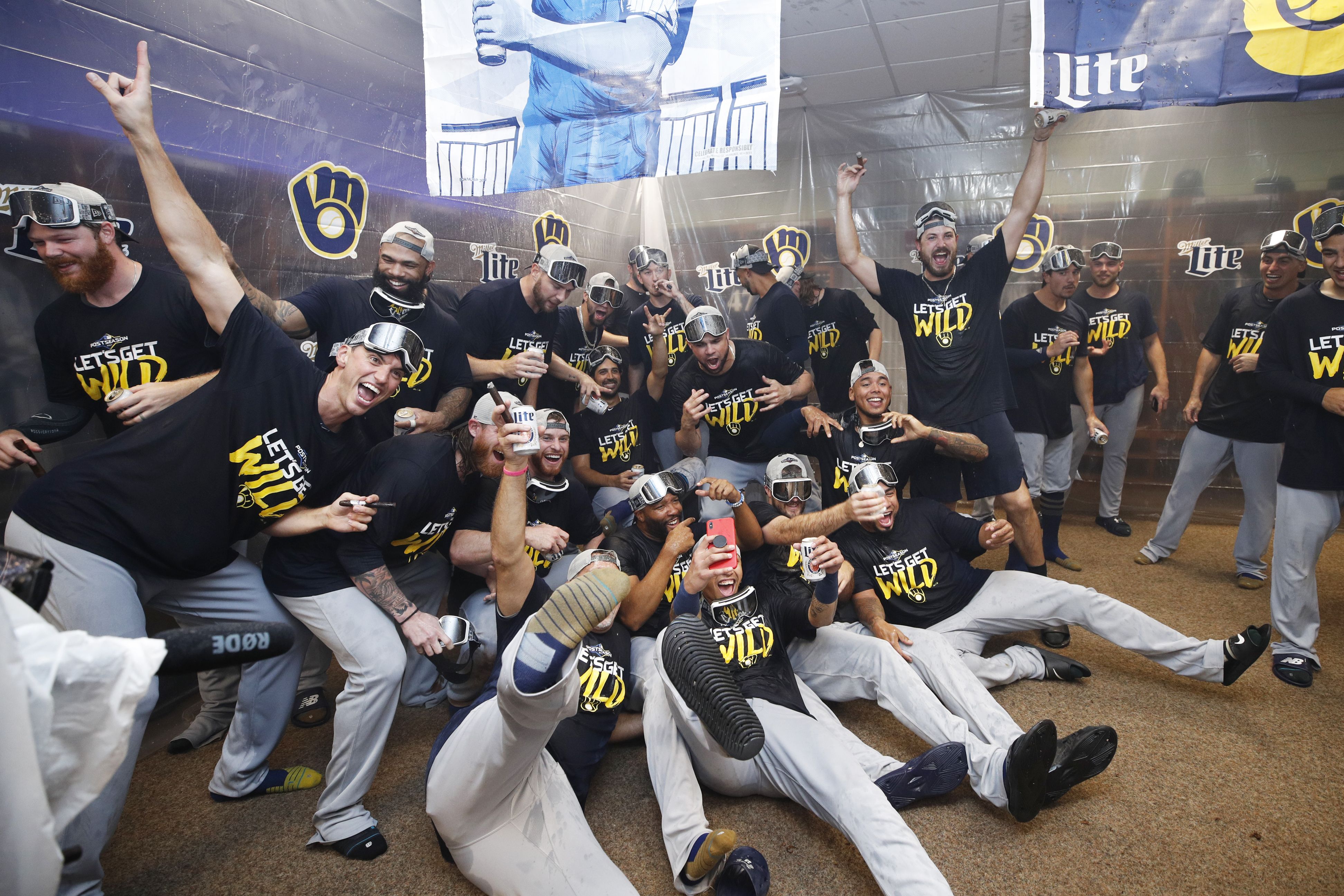 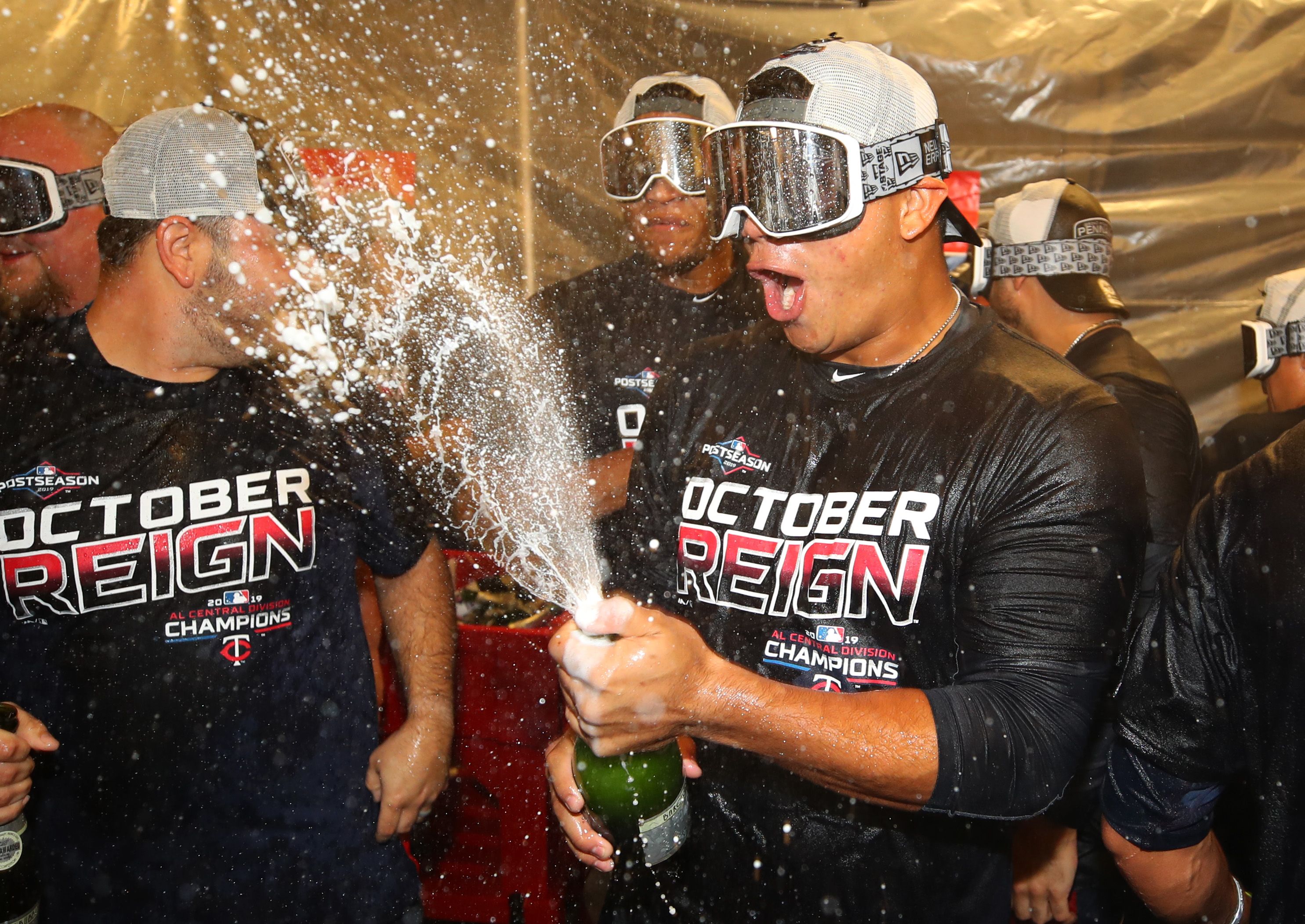 DETROIT — Thanks to their win over the Tigers and the Indians' loss to the White Sox, the Twins clinched their first AL Central title since 2010 last night in the Motor City. 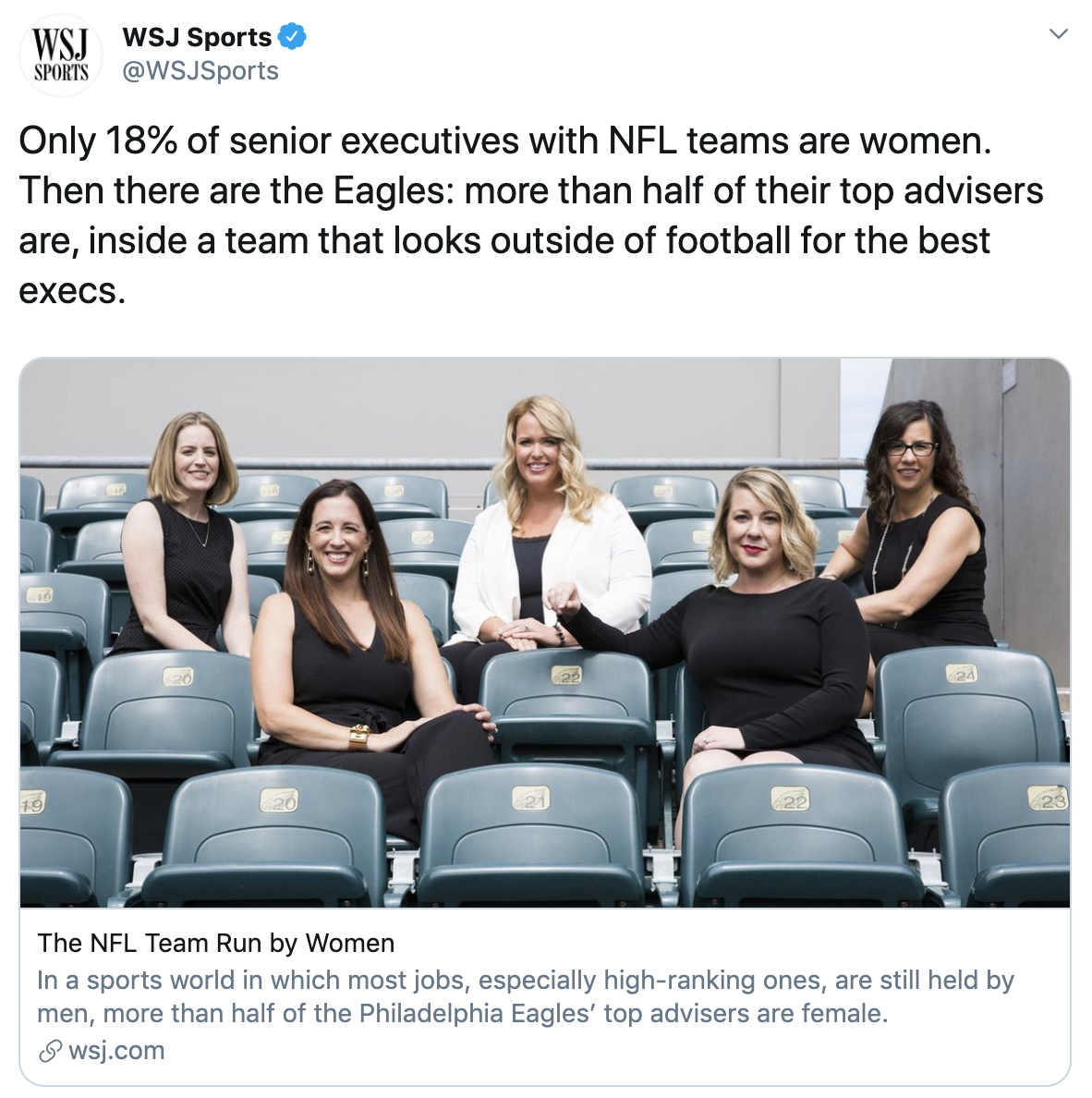 Women make up just 18% of all senior executives with NFL teams. But in Philadelphia, they make up more than half of Eagles owner Jeffery Lurie's top advisers, per WSJ (subscription).

Melvin Gordon will reportedly return to the Chargers today, ending a 2-month-long contract holdout that showed just how little leverage a running back has in today's NFL.

Last year, Patrick Mahomes threw 50 TD (tied for second-most ever) and became the 7th QB in history to exceed 5,000 passing yards. This year, he's on pace for 53 TD and a record-smashing 6,373 passing yards.

4. 🏟 Stadium concessions, minus the long wait in line 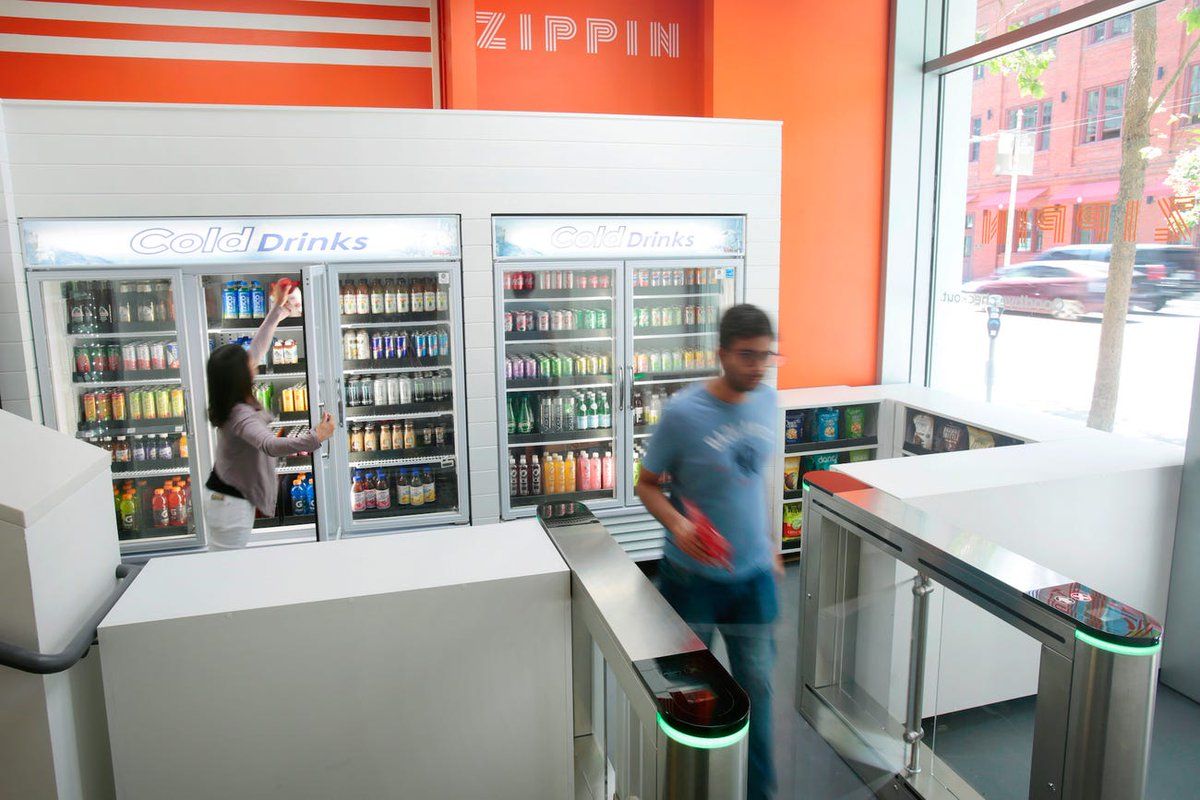 Golden 1 Center, home of the Sacramento Kings, is debuting the world's first in-arena checkout-free convenience store this season. Fans will be able to grab beer and food in seconds — and walk out without waiting in line. 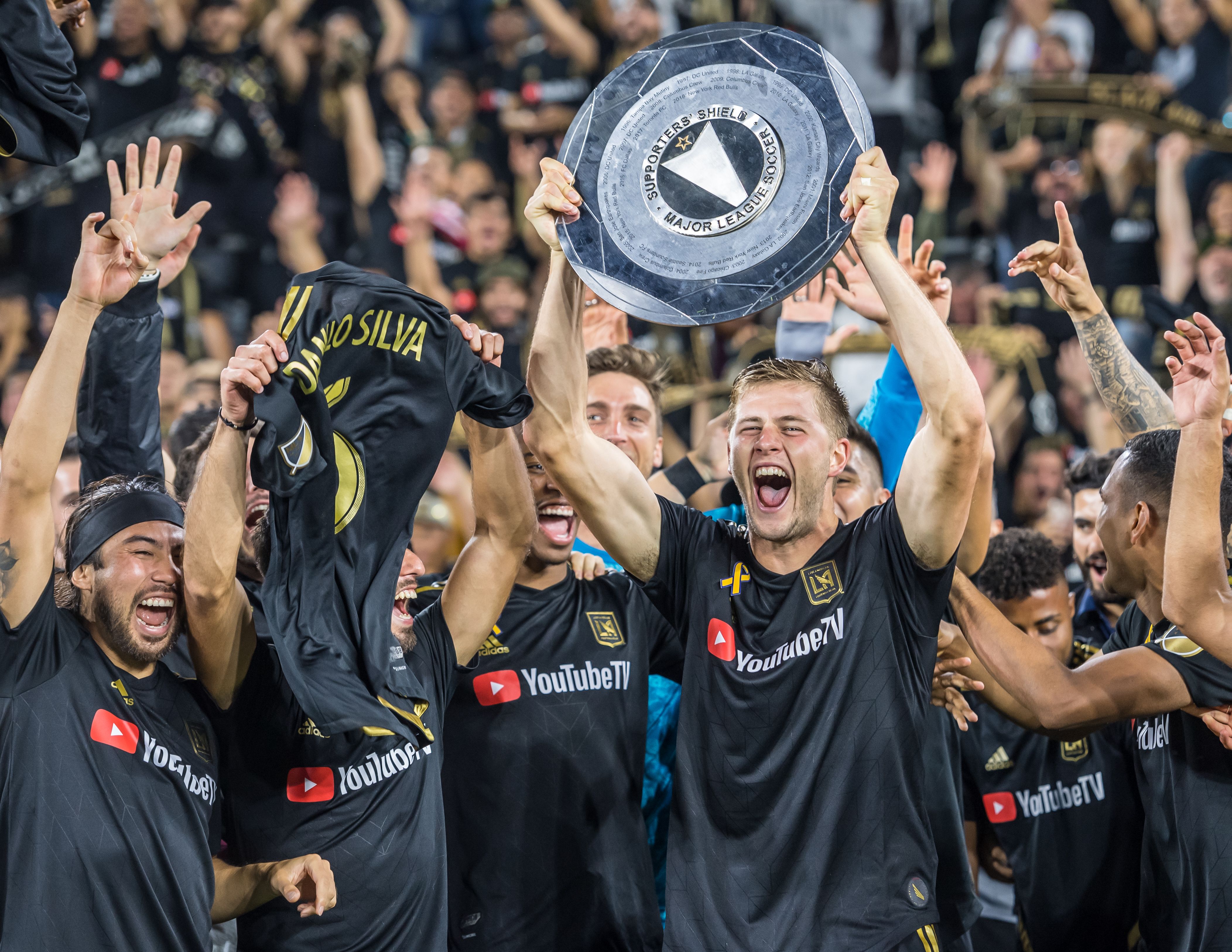 In just its second year as an MLS franchise, LAFC clinched the 2019 Supporters' Shield (league's best record) with a 3-1 win over the Houston Dynamo last night.

The playoff picture: 14 of the league's 24 teams make the playoffs, up from 12 last year. Each conference is seeded Nos. 1–7 and the top seed gets a first-round bye. Here's where things stand following last night's full slate...

Go deeper: How the playoff races are shaping up in Week 30 (MLS) 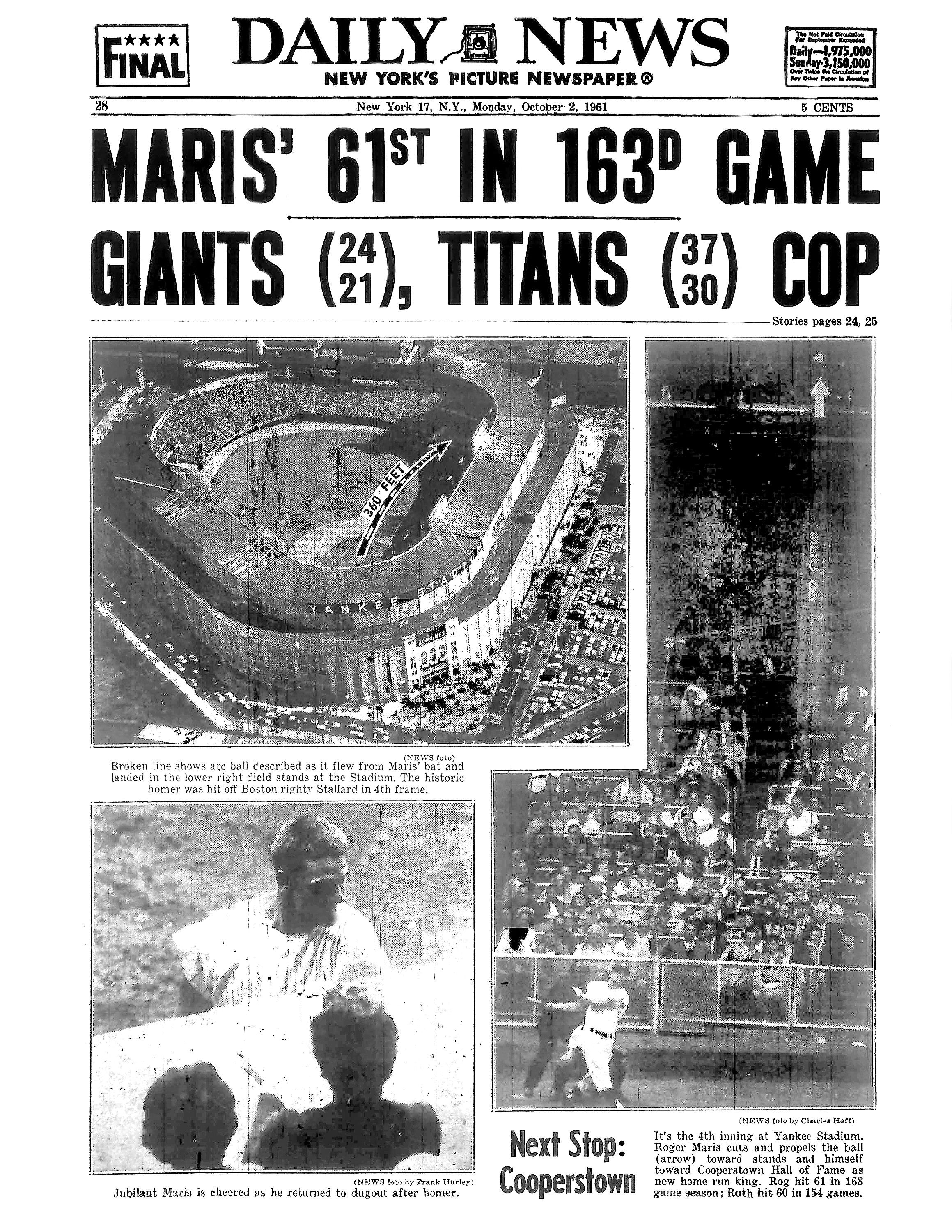 Travel back in time: It always blows my mind how you can basically find footage of anything on the internet. God bless you, YouTube. God bless you...

If the next "Star Wars" movie doesn't include a duel between 2 of those toaster-looking droids in the back of a dimly-lit bar with some weird-looking aliens gambling their spaceships on the outcome, I won't be mad at J.J. Abrams — just disappointed.

🏈 The unexplainable, undeniably entertaining rituals of the Bills mafia (John Gonzalez, The Ringer)

"The Buffalo teams of the past few decades have lost a lot of games, but instead of inspiring apathy or outrage, they've spawned a dedicated and deeply weird group of partisans who drink alcohol out of bowling balls, jump through tables, and spray ketchup on each other, all in the name of good fun."

👟 Can Jordan Brand make us care about a non-MJ sneaker? (Wosny Lambre, The Athletic)

"Jordan Brand has consistently bricked its attempts at launching culturally relevant signature shoe lines for over a decade now, but in Zion Williamson, it has its easiest layup to date."

🏒 From mascot to meme to megastar: How Gritty took over the world (Barry Melrose, ESPN)

"Here's an oral history of how the new king of Philly ascended to the mascot throne and went from getting roasted to being the toast of the sports world."

This season, MLB obliterated the record for home runs — and just set the single-season strikeout record for the 12th straight season. Welcome to the new normal.