In today's edition: Almost entirely football. Plus, we have a reporter on the ground in Manhattan for the Squash Tournament of Champions, and we're giving away Axios Sports hats.

They're both from the South, they're both undefeated, they share the same mascot (Tigers) and stadium name (Death Valley), and their QBs are both projected No. 1 picks.

What to watch: Tonight's national championship (8pm ET, ESPN) is truly a matchup of strength vs. strength.

Sports are often called the front porch of a university, as winning programs help attract students, donors and sponsors. But at Clemson, "football is way beyond the front porch," athletic director Dan Radakovich told NYT.

The big picture: Despite all their recent success, the Tigers have managed to remain "Little Ol' Clemson" — a routinely overlooked powerhouse due to the school's largely regional fan footprint and the recent lack of competition in the ACC.

LSU opened as a 3.5-point favorite following the semifinals, but after nearly 90% of early bets came in on the Tigers, the line moved all the way to 6.5, then back down to 5.5 as of this morning.

Worth noting: Under the College Football Playoff system, underdogs are 5-0 against the spread in national title games.

4. 🏈 NFL playoffs: And then there were four

TITANS 28, RAVENS 12 — Derrick Henry became the first player in NFL history with at least 18o rush yards in three straight games and added a TD pass, as the Titans shocked the top-seeded Ravens despite being out-gained by 230 yards (530-300). 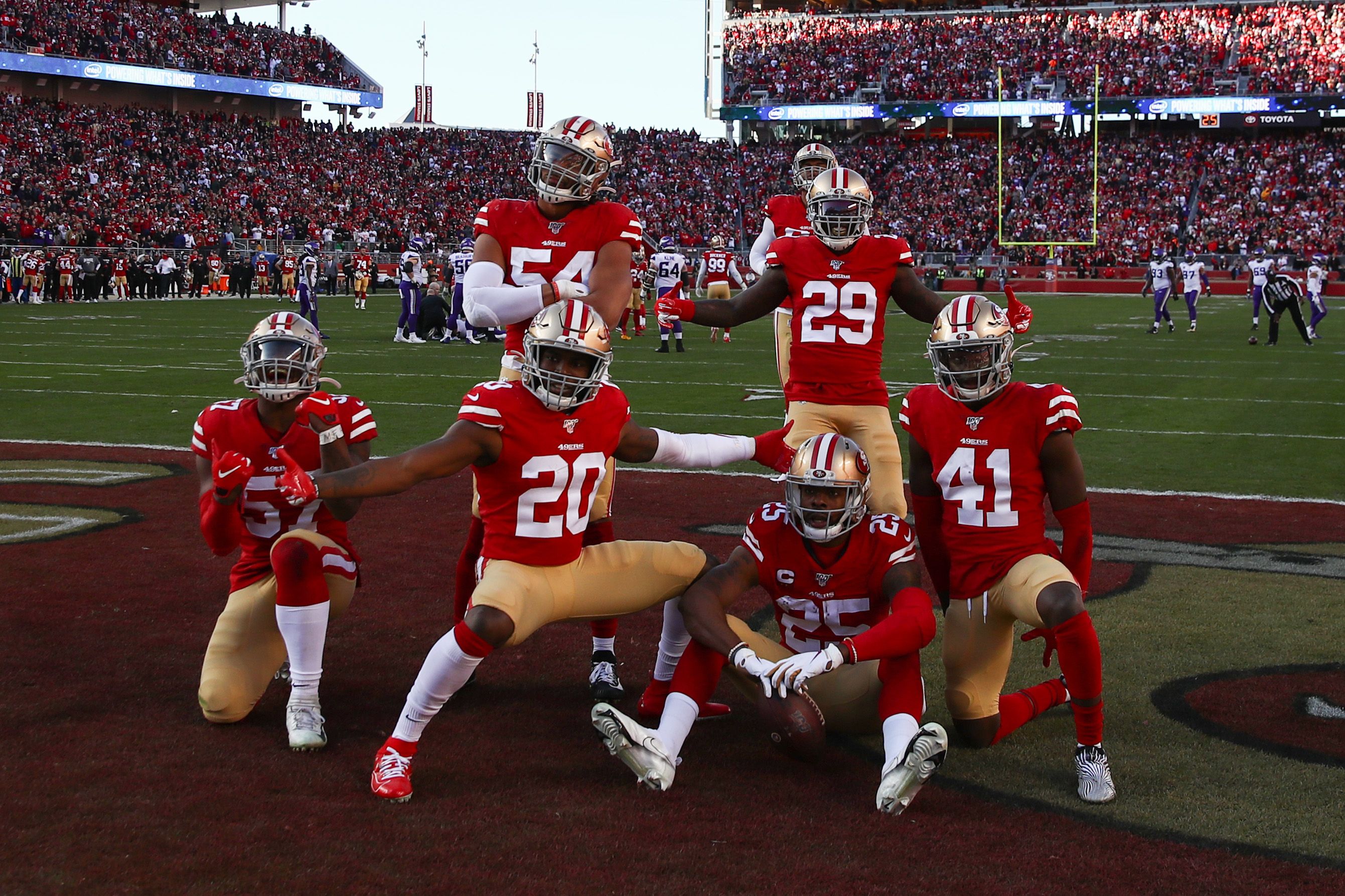 49ERS 27, VIKINGS 10 — It was a dominant performance by Nick Bosa (two sacks), Richard Sherman (INT) and the San Francisco defense, as they held Minnesota to 147 yards, 21 rush yards and just seven first downs (third-fewest ever recorded in a playoff game). 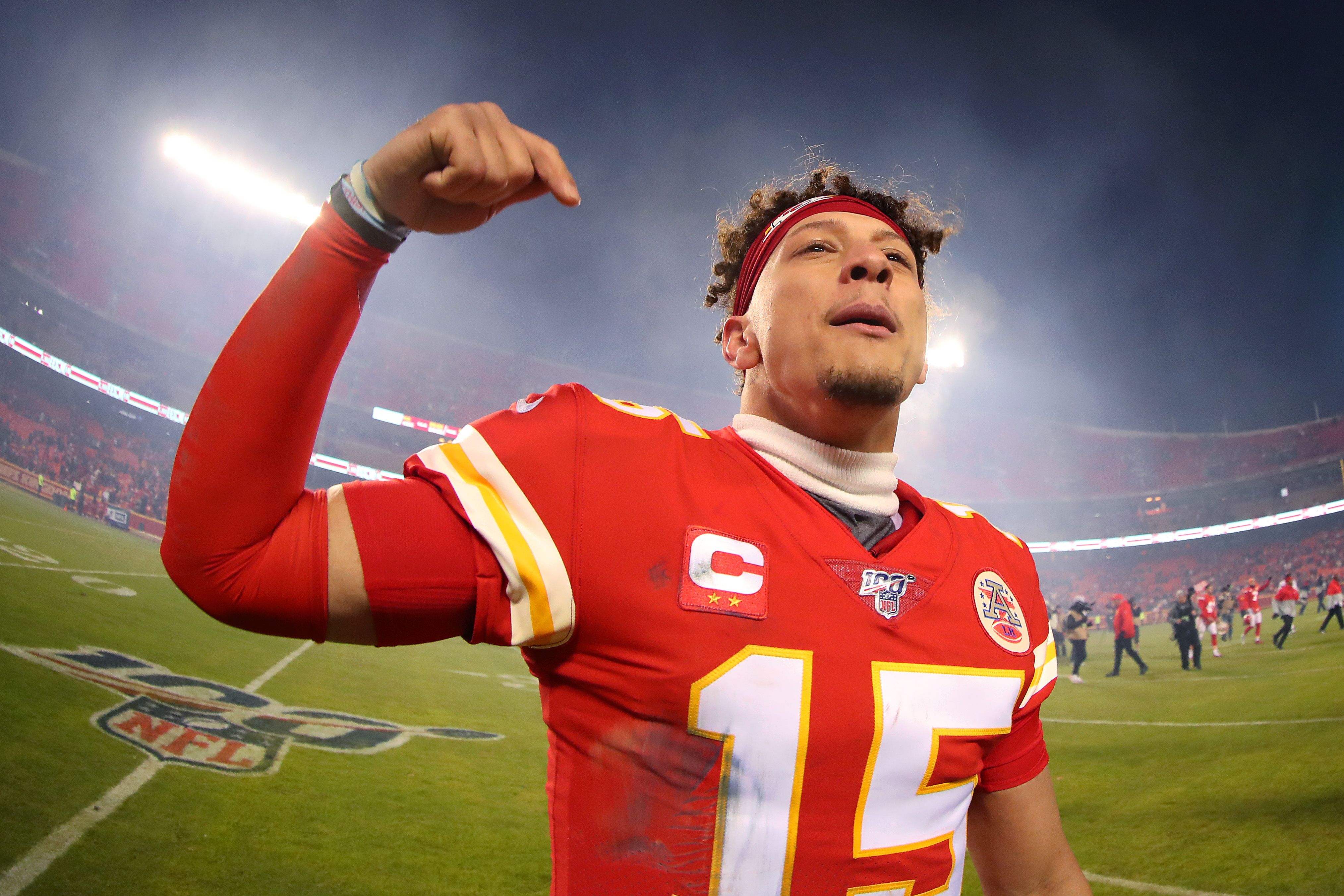 CHIEFS 51, TEXANS 31 — Kansas City faced an early 24-0 hole, bigger than any deficit the franchise had ever overcome. But Patrick Mahomes (5 TD) led an epic comeback, helping the Chiefs become the first team in NFL history to win a playoff game by 20 points after trailing by 20. 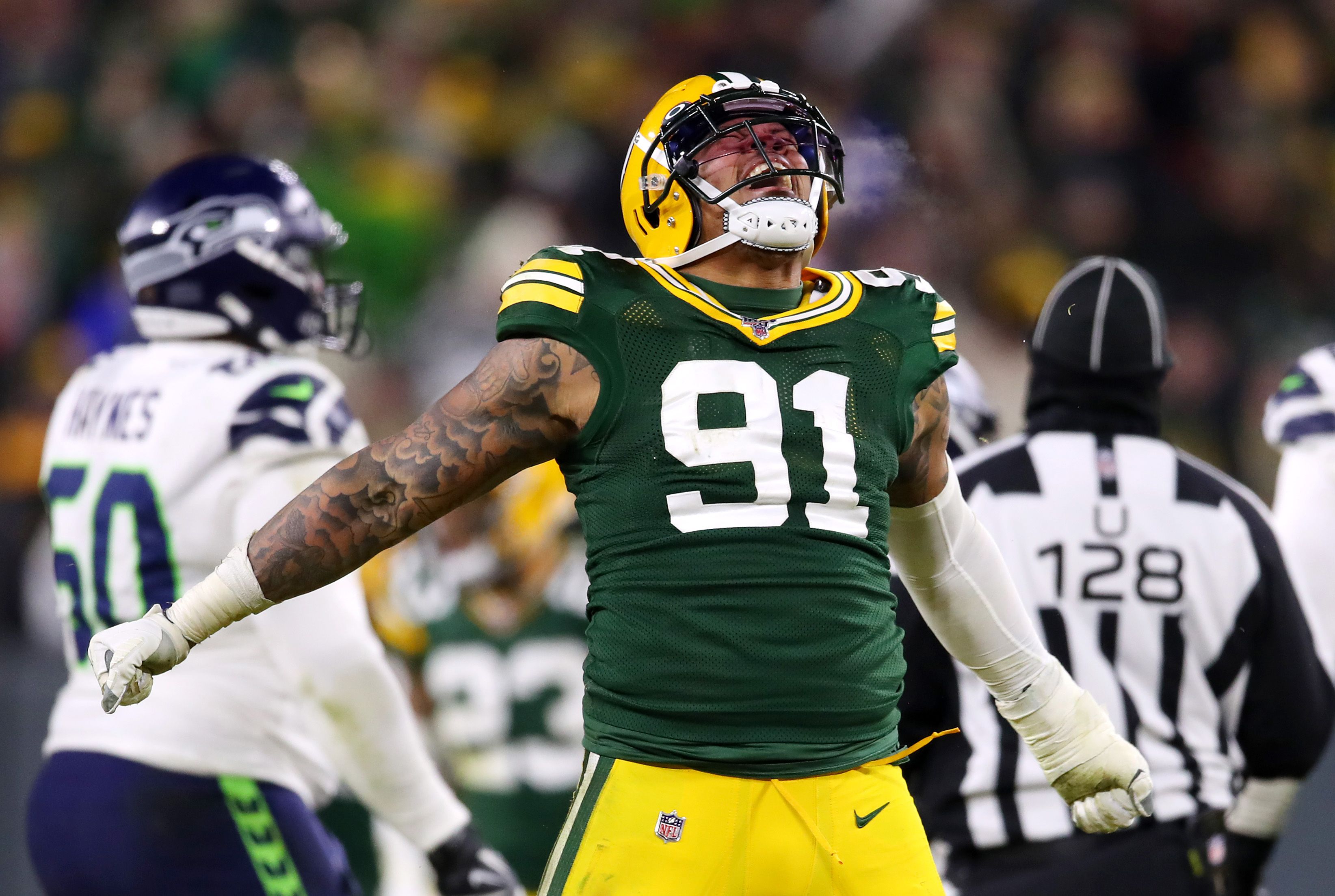 PACKERS 28, SEAHAWKS 23 — Aaron Rodgers connected with Davante Adams eight times for 160 yards and two TD, and Preston Smith (above) and the Packers defense fended off a spirited Seahawks rally to send Green Bay to its third NFL title game in six years. 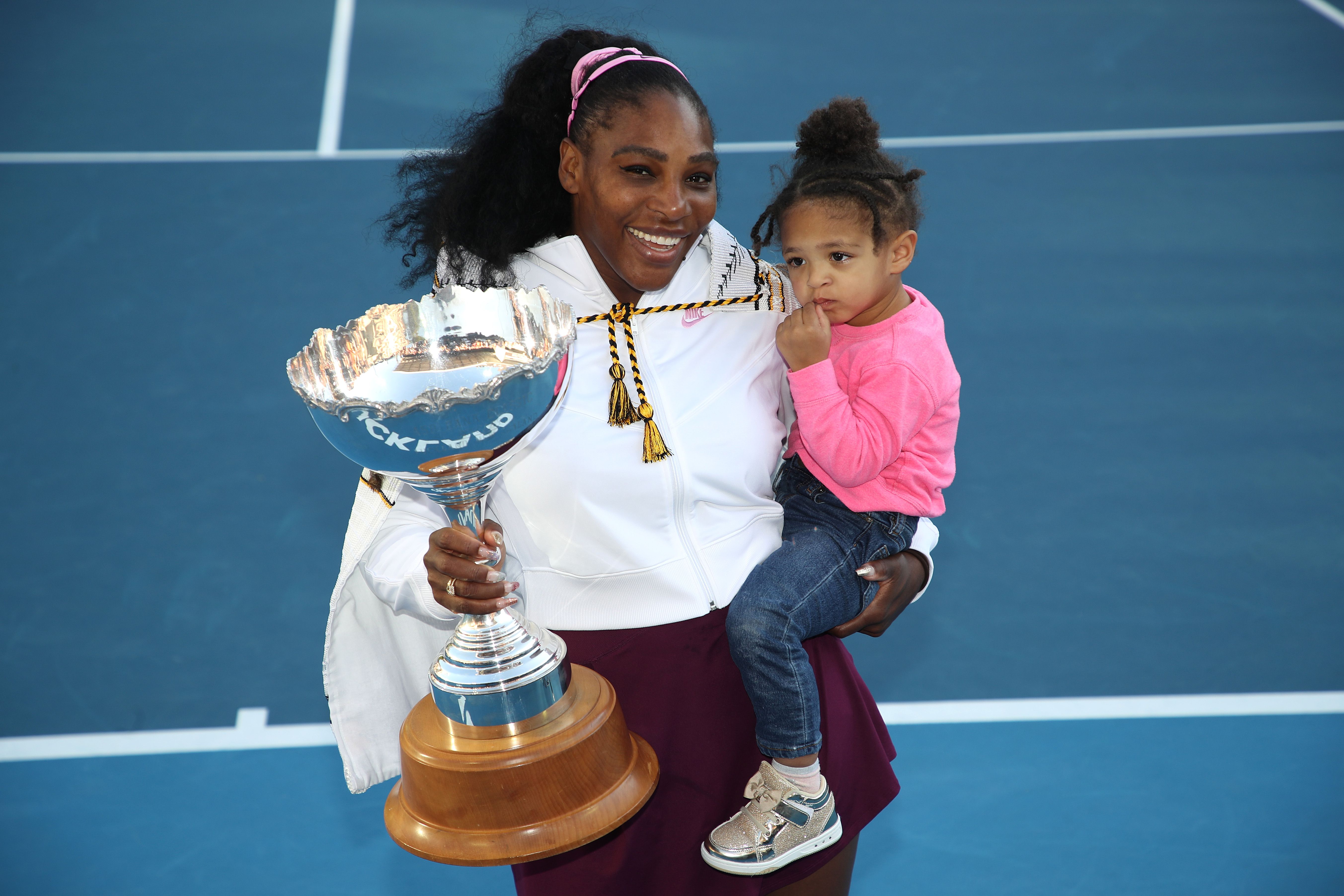 🇳🇿 New Zealand: Serena Williams beat fellow American Jessica Pegula 6-3, 6-4 to win the singles final at the ASB Classic, her first title in over three years and first since becoming a mother.

🇮🇷 Iran: Kimia Alizadeh, the first and only Iranian woman to win an Olympic medal, announced on Instagram Saturday that she has permanently left her home country, condemning the Iranian government for its "corruption and lies."

🏴󠁧󠁢󠁥󠁮󠁧󠁿 England: Liverpool extended its unbeaten streak to 38 games with a 1-0 win over Tottenham. In the history of the Premier League, only Thierry Henry and 2003-04 Arsenal (49 games) and Frank Lampard and 2004-05 Chelsea (40) have gone on longer runs.

🇦🇺 Australia: As fires raged in the distance, Novak Djokovic led Serbia over Rafael Nadal and Spain in the inaugural ATP Cup final in Sydney, and world No. 2 Karolína Plíšková beat American Madison keys to win the Brisbane International.

🇶🇦 Qatar: "The wisdom of staging the 2022 World Cup in Qatar was thrust back into the spotlight over the past 10 days with separate decisions by the [USMNT] and a U.S. player on assignment with a Dutch club to cancel their plans to practice there." (WashPost) 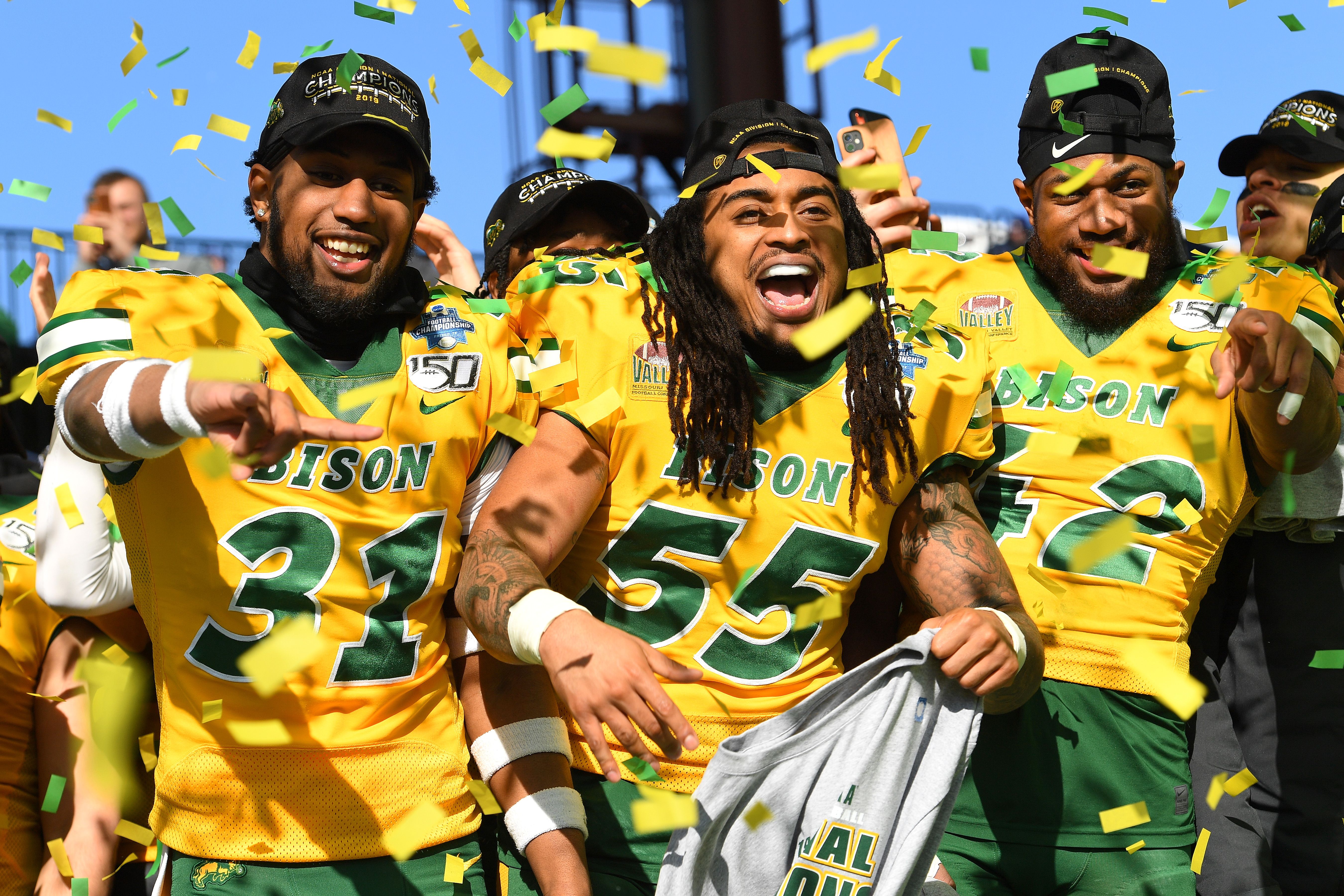 North Dakota State beat James Madison 28-20 on Saturday for the program's eighth FCS national championship and 37th straight win, completing the first 16-win season in any division since Yale in 1894.

Clemson men's basketball got its first-ever win at UNC on Saturday (79-76 in OT). The Tigers had been 0-59 all-time in Chapel Hill, the longest road losing streak by one team vs. another in D-I history.

ESPN is preparing an offer that would make Tony Romo the highest-paid sportscaster in TV history, with a multi-year deal that would pay him between $10–14 million annually, Michael McCarthy of Front Office Sports reports.

The unranked Arizona State women's basketball team completed the Oregon sweep this weekend, taking down No. 2 Oregon (72-66) and No. 3 Oregon State (55-47) in the span of less than 48 hours.

21 years ago today, Michael Jordan announced his retirement from the NBA, for the second time, in front of a crowd at Chicago's United Center ahead of the start of the lockout-shortened 1998-99 season. 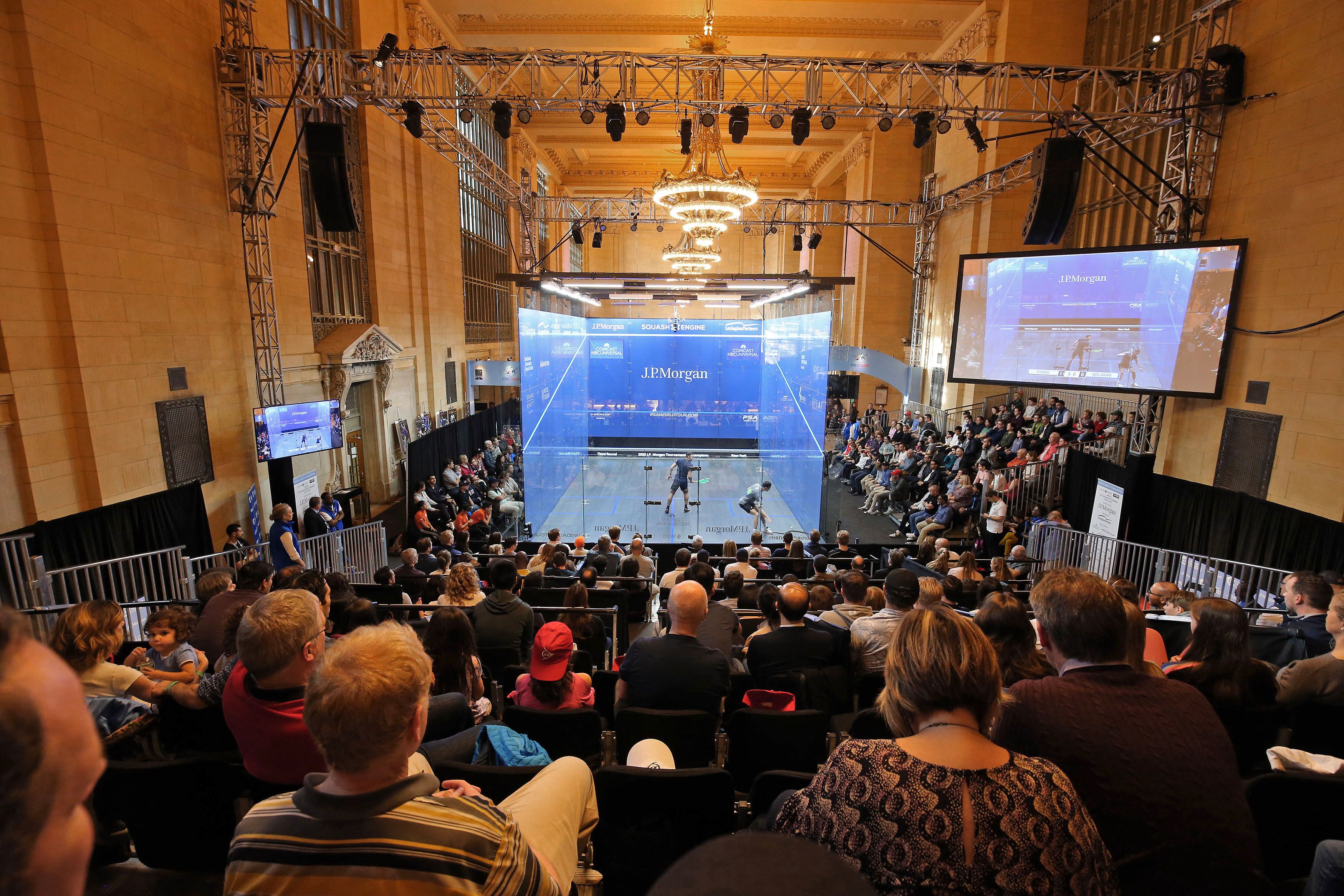 NEW YORK — The 2020 J.P. Morgan Tournament of Champions is underway in Manhattan, with the world's top squash players battling it out inside Grand Central Terminal.

This week on Axios Sports, we'll be taking you behind-the-scenes of the TOC with expert analysis and on-the-ground reporting from Jordan Brail, a former squash captain at Cornell University. 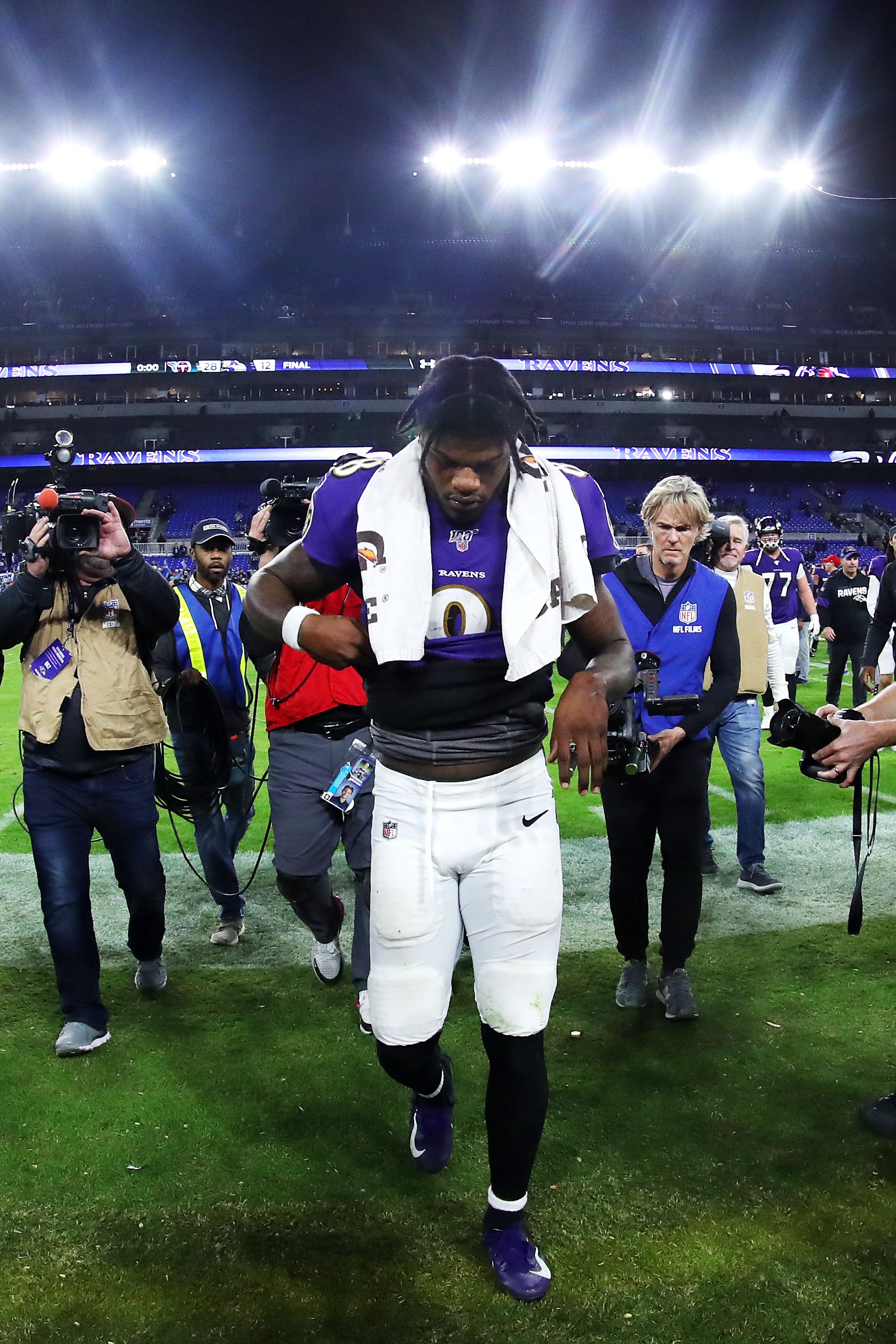 Now that Lamar Jackson and the Ravens have been eliminated from the playoffs, the likely NFL MVP won't be adding a Super Bowl ring to his collection. 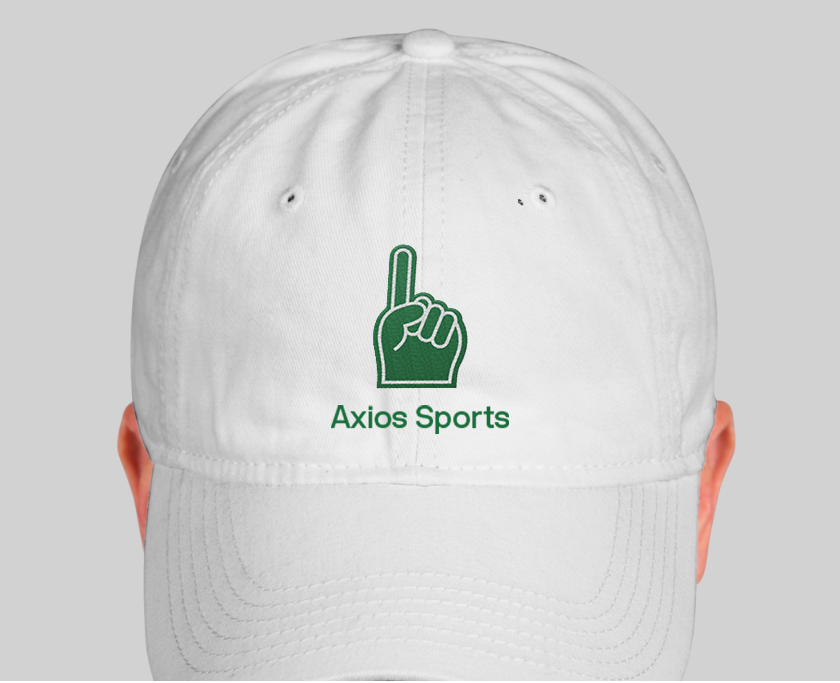 Each day this week, we'll be giving away three custom Axios Sports hats.