🐪 Hump Dayyyyy. Have you told your best friend to sign up yet? It'd be a lot cooler if you did.

1. The stakes: Co-founded by lacrosse's most high-profile player, Paul Rabil, the PLL has a chance to fundamentally change the sport's landscape when it begins play in June.

"We will have the best players in the world competing week in and week out. From our perspective, that is what's most important when building a league. You need to have the best talent."

2. The tour-based model: Unlike traditional sports leagues, where each franchise calls one city home, the PLL will use a tour-based model that will see its six teams travel to the same location each weekend to play a series of games.

"By going tour-based, overnight you're a national league. And fans can choose the teams they support either by their favorite player, or by the coach, or by the branding we create."

3. The startup approach: The PLL is a single-entity organization, so you should think of it more as a Silicon Valley startup (consisting of employees) than a traditional sports league (consisting of franchises).

The bottom line: Thanks to the PLL's innovative approach and impressive pre-launch execution, the buzz surrounding pro lacrosse is at an all-time high. 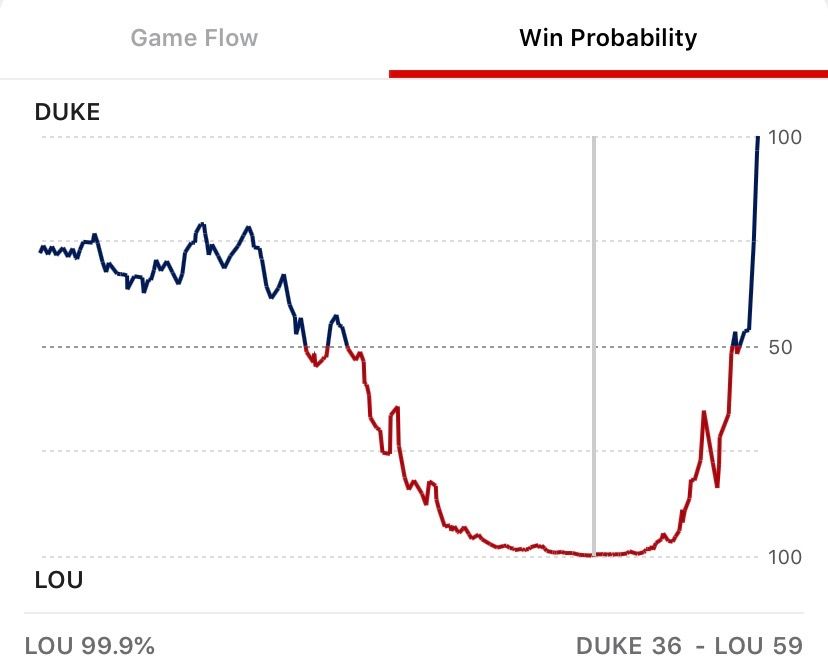 Particularly when it comes to business models. We'll take a deeper look at the league tomorrow, but in the meantime, here are some good reads:

Reply letting me know if there's anything you'd specifically like us to include in our AAF coverage tomorrow. We're here to serve.

From Mike: I came into "High Flying Bird" with an open mind and no real expectations. I left absolutely floored.

The backdrop: When the movie begins, we're in month six of an NBA lockout. Agent Ray Burke is being pushed by his agency and by rookie Erick Scott to find a way to make money in a drought or, long story short, he's fired.

The bottom line: "High Flying Bird," directed by Steven Soderbergh ("Ocean's" series) and written by Tarell Alvin McCraney ("Moonlight") explores the themes of power and independence in ways few other sports movies have. It was also filmed entirely on a smartphone, so that's cool.

5. 🏈 Where are they now: This century's top-rated QB recruits

What do Brock Berlin, Vince Young and Mark Sanchez have in common? They were all the top-rated QBs in their respective recruiting class. What do they not have in common? Pretty much everything that happened after that.

2000: Brock Berlin (Florida): Berlin sat behind Rex Grossman before transferring to Miami. He briefly played for the St. Louis Rams in 2007 and 2008, appearing in two games.

2002: Vince Young (Texas): Young was a sensation in college, compiling a 30-2 record as a starter and delivering one of the best performances ever. He lasted six seasons in the NFL after being taken No. 3 overall by the Tennessee Titans.

2004: Rhett Bomar (Oklahoma): After an impressive redshirt freshman campaign, he was kicked off the team following a payment scandal. He transferred to Sam Houston State, where he excelled, then hung around the NFL for a few years.

99 years ago today, the National Negro League was founded. Spearheaded by former pitcher and executive Rube Foster, it became the first African-American baseball circuit to achieve stability and last more than one season.

Why it matters: The NNL put control in the hands of its seven teams and allowed them to schedule their own games, removing exploitative white booking agents from the picture.

Antonio Brown, who officially requested a trade from the Pittsburgh Steelers yesterday, has finished the season with 100 receptions and 10 touchdowns four times.

Game: Borussia Dortmund travel to London to take on Tottenham Hotspur in the first leg of their Champions League round of 16 matchup. Watch: 3 pm ET (TNT).

Question: Who will win? (Vote by 3 pm ET to be eligible for a prize)

📊 Tuesday's results: 70.1% of participants correctly predicted that Patrick Kane would record at least one point (he had an assist).

Kendall "If your dog's name isn't Bean, you're doing it wrong" Baker