The Nationals beat the Cardinals, 7-4, last night, concluding an NLCS sweep that bucked every team narrative and sends the franchise to its first ever World Series.

How they got here: After a rough first month of the season, the Nationals adopted the motto "Stay in the fight," and that's exactly what they’ve done.

What they're saying: "Sometimes, bumpy roads lead to beautiful places," skipper Davey Martinez told a crowd that didn’t want to leave. "And this is a beautiful place."

The big picture: The last time a Washington team went to a World Series was in 1933, when the Washington Senators fell to the New York Giants. How different was the sports world then? Well…

The front page of the Washington Post sports section on Sept. 22, 1933, the last time a D.C. team clinched the pennant... 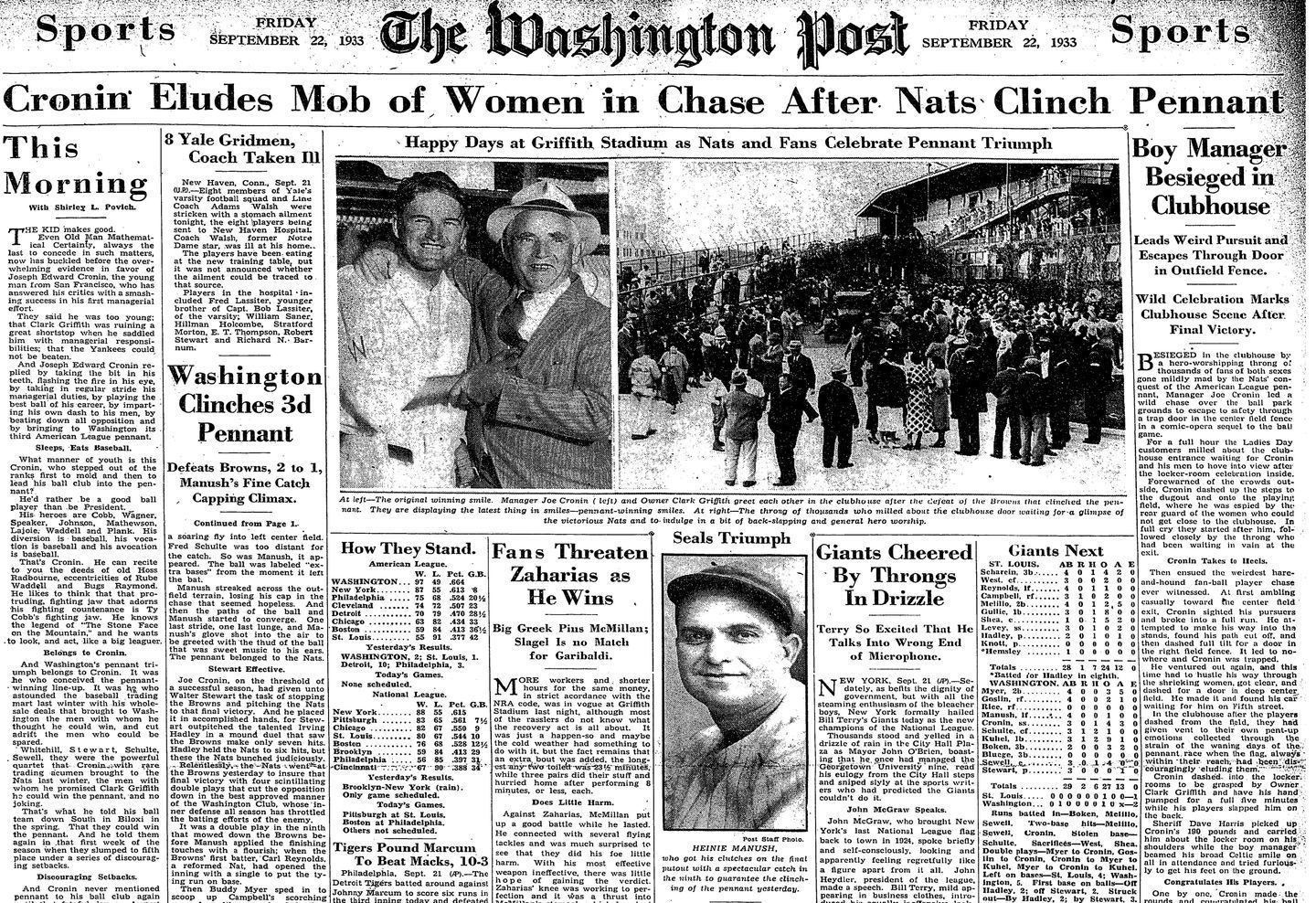 Gerrit Cole tossed 7 scoreless innings in Game 3 of the ALCS last night, helping the Astros beat the Yankees, 4-1, and take a 2-1 series lead.

Let's talk about the balls: Didi Gregorius nearly hit a 3-run HR in the 5th to give New York the lead, but it died at the warning track. Normally this wouldn't be a story, but MLB appears to have de-juiced the balls for the playoffs, so it is.

What's next: As of last night, there was a 100% chance of rain in the Bronx today, which could delay Game 4 until tomorrow. 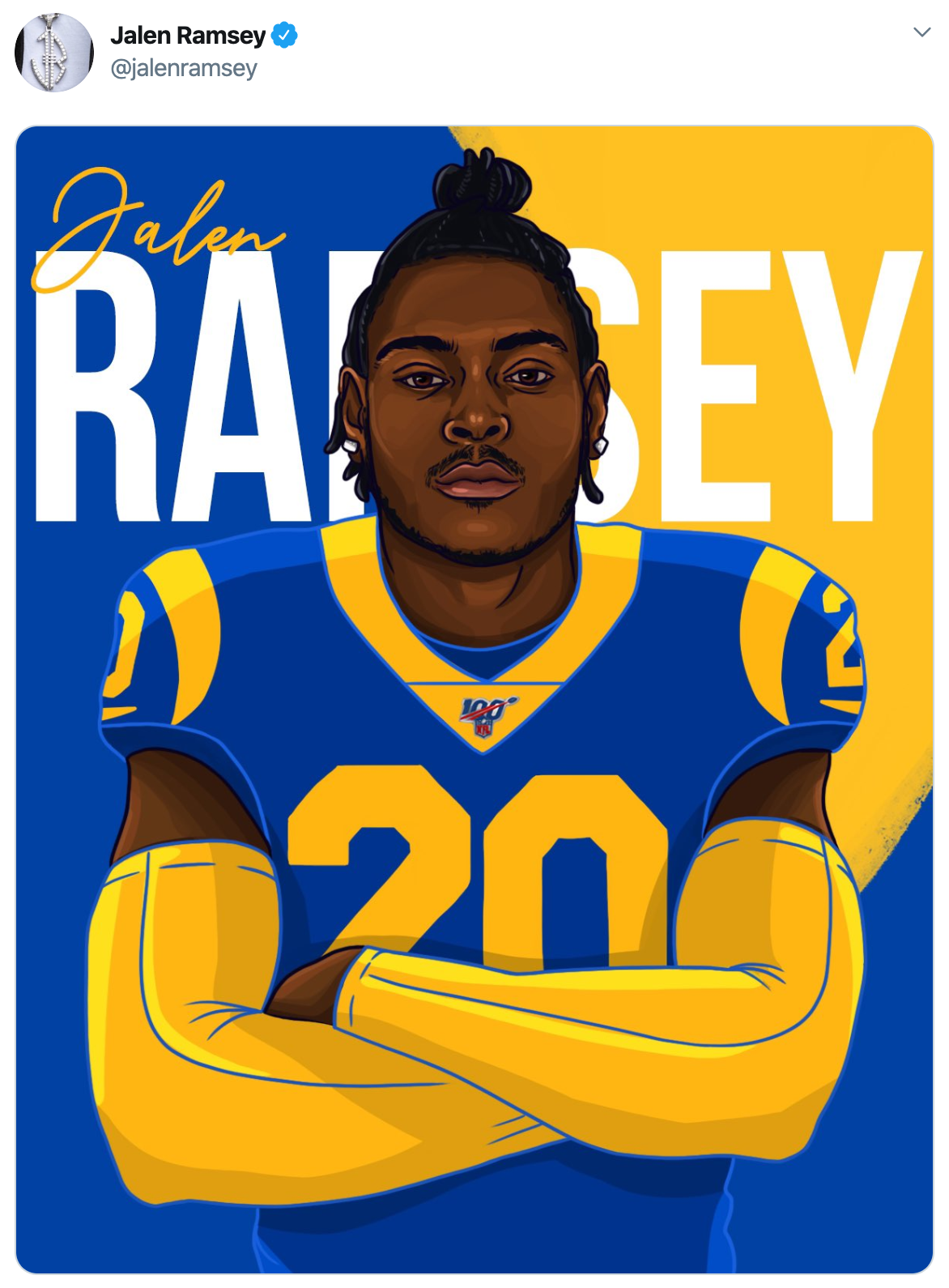 A month after his trade request, Jaguars CB Jalen Ramsey got his wish and was sent to the Rams yesterday in exchange for two 1st-round picks (and a 4th-rounder).

Why it matters: In addition to shaking up the current NFL season, this trade may have also "ushered in a new era of how NFL superstars view and wield their power," writes WashPost's Adam Kilgore.

Yes, but: While other players might replicate Ramsey's strategy going forward and essentially force a trade by making their displeasure public, it won't work for everyone. You need to be a full-fledged superstar to take that leap.

"Great players can dictate. Good players like Melvin Gordon [who tried to hold out for a new contract and failed] can't dictate."

Coming up: Sunday's best games include Saints at Bears, Texans at Colts, Ravens at Seahawks, Vikings at Lions and Eagles at Cowboys (SNF) 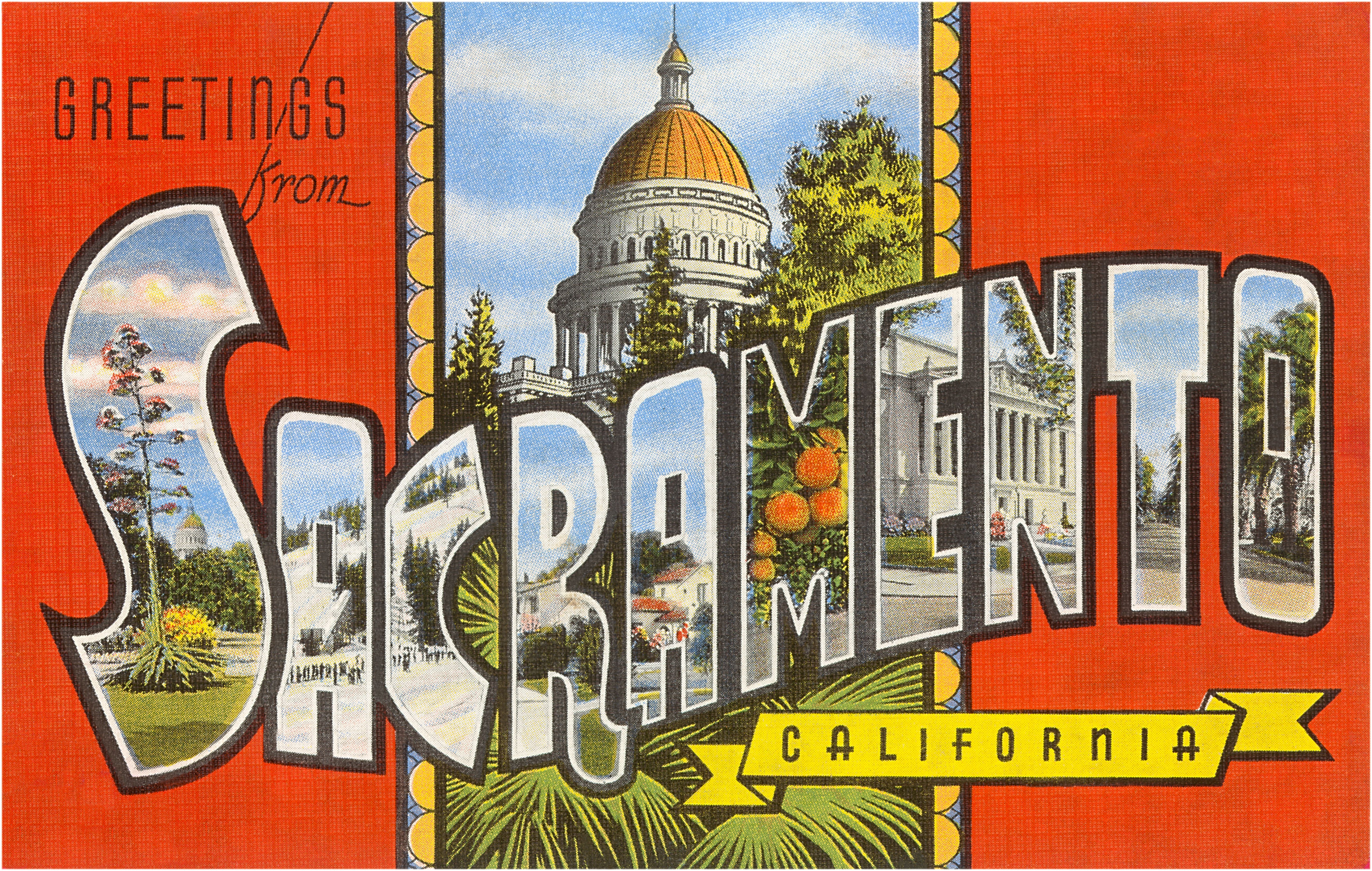 Sacramento is expected to be announced as Major League Soccer's 29th franchise next week, the Sacramento Bee reports.

The U.S. men's national team suffered a Trinidad and Tobago-esque loss yesterday, falling 2-0 to Canada in the CONCACAF Nations League — their first loss to Canada in 34 years.

Last December, Patricio Manuel became the world's first transgender boxer to compete in a pro fight (which he won). And now, he's the new face of Everlast, one of the preeminent and oldest brands in boxing.

The journey: Manuel, 34, won 5 national amateur championships as a female competitor before transitioning in 2013 — a decision that cost him his coach, his gym and some friends, but allowed him to finally live his truth.

"Before I found boxing, I didn't have the words or the language to describe what was going on with me. There were so many parts of my identity that I didn't have access to until I put on those gloves."

"I don't know who I would be if I had never gotten into the ring. It was the first place where I really felt like I was a winner and it's given me an immense sense of pride and camaraderie that I'll carry with me for the rest of my life." 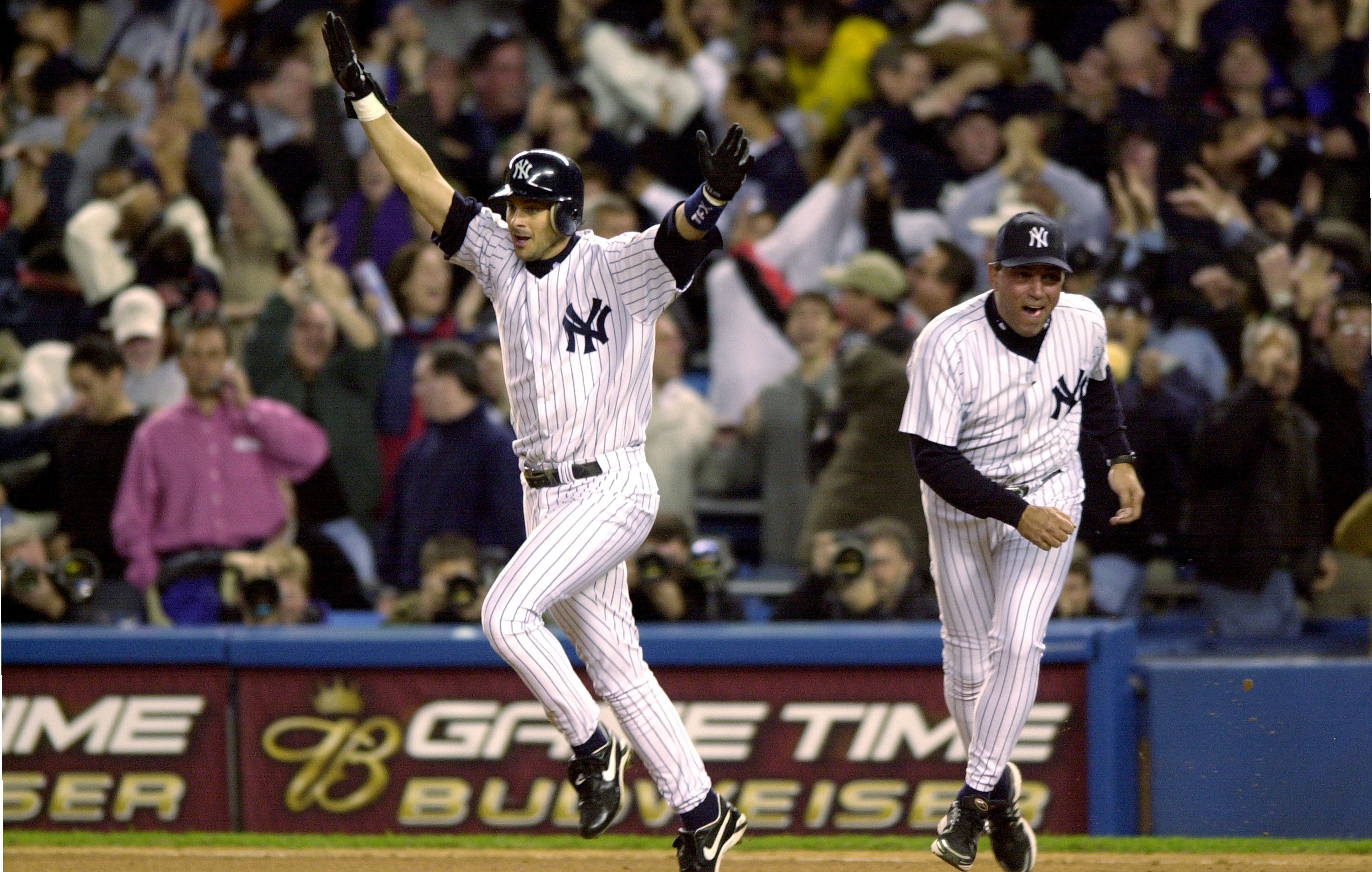 16 years ago today, Aaron Boone hit an 11th-inning walk-off HR in Game 7 against the Red Sox to send the Yankees to the World Series and prolong the "Curse of the Bambino."

Go deeper: "[T]he 2003 ALCS was much more than one at bat; Game 3 alone gave us a matchup of Cy Young winners, and one of them ended up Bald Bulling Don Zimmer. It's a classic series that deserves to be revisited like an old film." Revisit it.

The last team to win the World Series in their first appearance was the 2002 Anaheim Angels.

🏀 The reboot: Inside Harden and Westbrook's reunion (Rob Mahoney, SI)

"They cut their teeth in Oklahoma City and always dreamed of playing together again. After a summer blockbuster, Russell Westbrook and James Harden got their wish."

"From 1995 to 2015, the NFL staged 31 preseason and regular-season games around the globe. ... Do you know how many games the league held in Los Angeles to cultivate interest in the country's second-biggest market? Zero."

"The Premier League giants are in crisis mode ahead of Sunday's clash against their archrivals, Liverpool. What does their legendary former manager, Sir Alex Ferguson, think of their current state? We're glad you asked."

This week, we're listening to "The Sterling Affairs," a 5-part podcast about basketball in Los Angeles, a ruthless real estate empire and the scandal that rocked the NBA.

⏪ Yesterday's episode: "Showtime" — Throughout the 80s and 90s, the Clippers were horrible and Sterling was known as the worst owner in sports. But he wasn't the joke we all thought he was.

"Sounds like Sterling was just another greedy businessman that made it big and thought he was untouchable. Problem is, he made people dislike him so much that everyone wants to tell the story of how terrible he is."

▶️ Today's episode: "Property" — Donald and Shelly Sterling escaped poverty, reinvented themselves, and became the biggest residential landlords in L.A. But in housing and basketball, they never had to face the consequences of their actions.