WeWork isn't the world's first co-working space operator. But it is the one that spawned a glut of VC-backed copycats, many of which want to tell you why they're superior to their beer-tapped forefather.

Knotel CEO Amol Sarva, after his company raised $400 million: “Some of the largest asset managers in real estate have doubts about the WeWork model... In 18 to 24 months they’ll be behind us. It’ll be like EBay and Amazon, Myspace and Facebook.”

Industrious CEO Jamie Hodari, after his company raised $80 million: “If a business appears that's capital efficient, doesn't have liabilities, is profitable and has clean. clean governance, I like being in that position."

This is a dangerous rhetorical game that feeds into the negative narrative of a company that, for better or worse, is the sector's first horse out of the gate.

The bottom line: These hubristic founders might view WeWork more like an incumbent than a startup, but few outside investors will see it that way.

Le Tote, a San Francisco-based clothing rental subscription company, agreed to buy the operations of Lord & Taylor from Hudson's Bay Co. for around $100 million (including $75m in upfront cash). The deal does not include Lord & Taylor's underlying real estate.

• Amazon (Nasdaq: AMZN) is in talks to invest in a new funding round for Indonesian ride-hail company GoJek, per Bloomberg. http://axios.link/YtNZ

• The Carlyle Group is considering a U.S. listing for British minicab company Addison Lee, per Bloomberg. It likely would do so via a reverse merger with a SPAC, and comes after Carlyle failed to find a buyer. http://axios.link/YmIo

• EQT Partners, a Swedish private equity firm, plans to launch its IPO within the next week, per Reuters. It may seek to raise around $1 billion at a $4 billion valuation. http://axios.link/GlMU

🛥️ Ferretti, an Italian yacht-maker owned by China’s Weichai Group, is prepping a Milan IPO in October, per Reuters. http://axios.link/GYcv

🚑 Sony (Tokyo: 6758) is selling its 5% stake in Olympus (Tokyo: 7733) back to the Japanese medical equipment company for $763 million, following pressure from activist investor Dan Loeb. http://axios.link/vXoA

• Counterpart Ventures is raising $100 million for its second fund, per an SEC filing. www.counterpart.vc

• XYZ Ventures is raising $75 million for its second fund, focused on early-stage fintech and enterprise startups, per an SEC filing. We also hear XYZ founder Ross Fubini will step back from being a general partner at Village Global, although he'll continue to be a "network leader" there (i.e., a fund scout). http://axios.link/4EoT

• Bennett Goodman, co-founder of Blackstone Group credit affiliate GSO Capital Partners, will step down from his full-time role at year-end. He’ll remain a senior advisor to the firm, and chairman of GSO’s business development company. GSO will be led by Dwight Scott, who was named group president in 2017.

• Ravi Gupta is stepping down as CFO and COO of grocery delivery company Instacart, in order to join Instacart investor Sequoia Capital as a partner on its growth equity team. Prior to joining Instacart, Gupta was with KKR. http://axios.link/cbMH

• James Paterson joined Ares Management as managing director of biz dev, per his LinkedIn page. He was previously was with PNC. 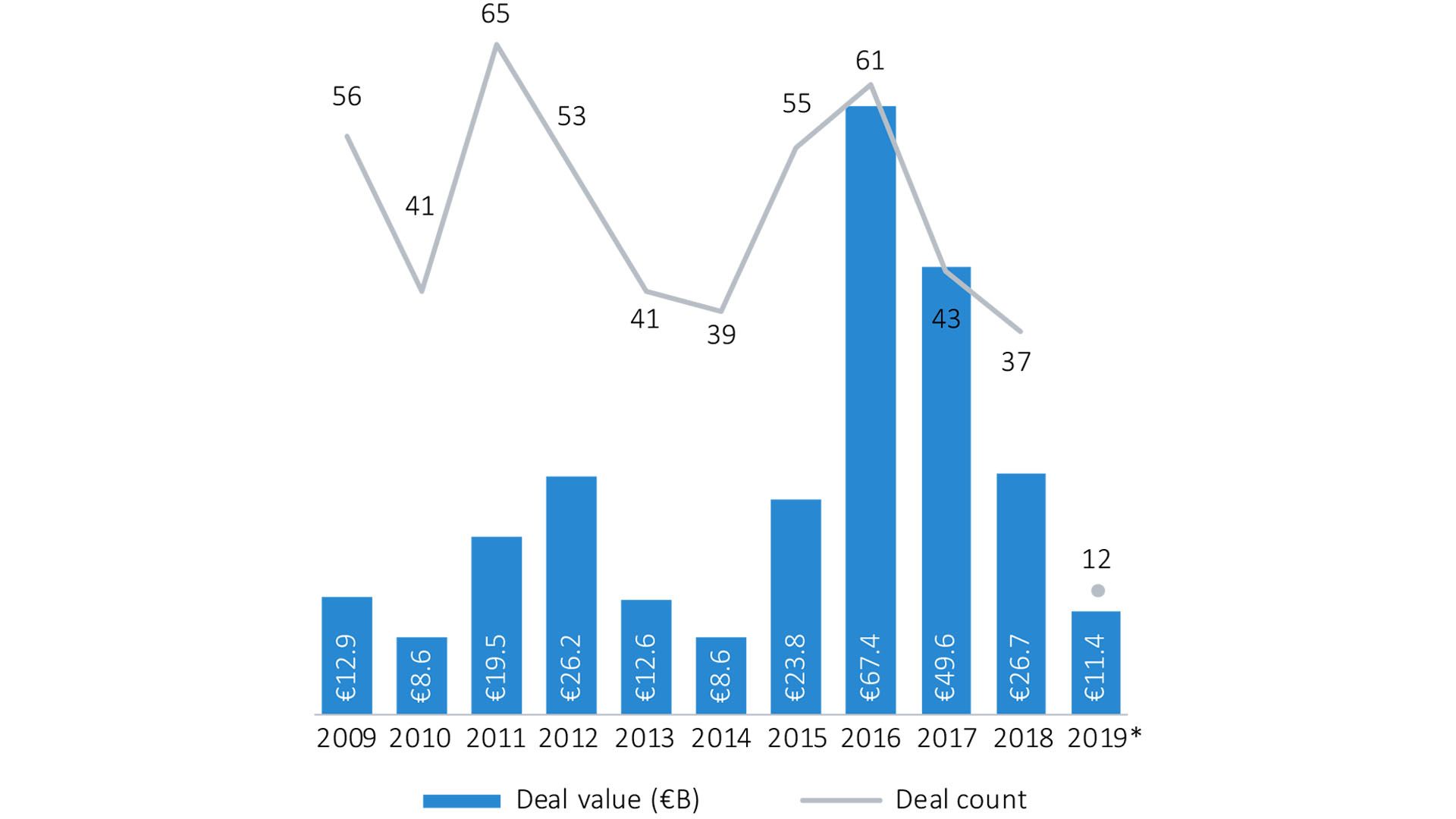 🙏 Thanks for reading Axios Pro Rata. Please ask your friends, colleagues, and department store devotees to sign up here.