I have a piece up this morning about how Howard Schultz's presidential campaign is about to cause migraines for Starbucks, much like Mitt Romney's 2012 race became cumbersome for Bain Capital. Read it here.

Bain Capital had already been scrutinized during Romney's prior political runs, so it mostly knew its trouble-spots and had already readied its defenses. Starbucks has no such experience, and shouldn't assume that any serious skeletons would have necessarily been uncovered during its 27 years as a publicly-traded company.

In other words, Starbucks will need to do opposition research on itself.

• No deal: California utility giant PG&E filed for Chapter 11 bankruptcy protection this morning, despite a Bloomberg report that Elliott Management and Apollo Global Management had sent financing proposals to help PG&E stave off that step.

• No deal, part 2: Last week we noted how Snap, now valued at just around $8 billion, reportedly turned down a $30 billion takeover approach from Google shortly before its early 2017 IPO. But I've since spoken with a top-level source who says no formal offer was ever made.

• On the docket: Kainos Capital co-founder Sarah Bradley is suing her two co-founders for allegedly defrauding her of a 25% ownership stake in the Dallas-based private equity firm, which manages around $1.3 billion. 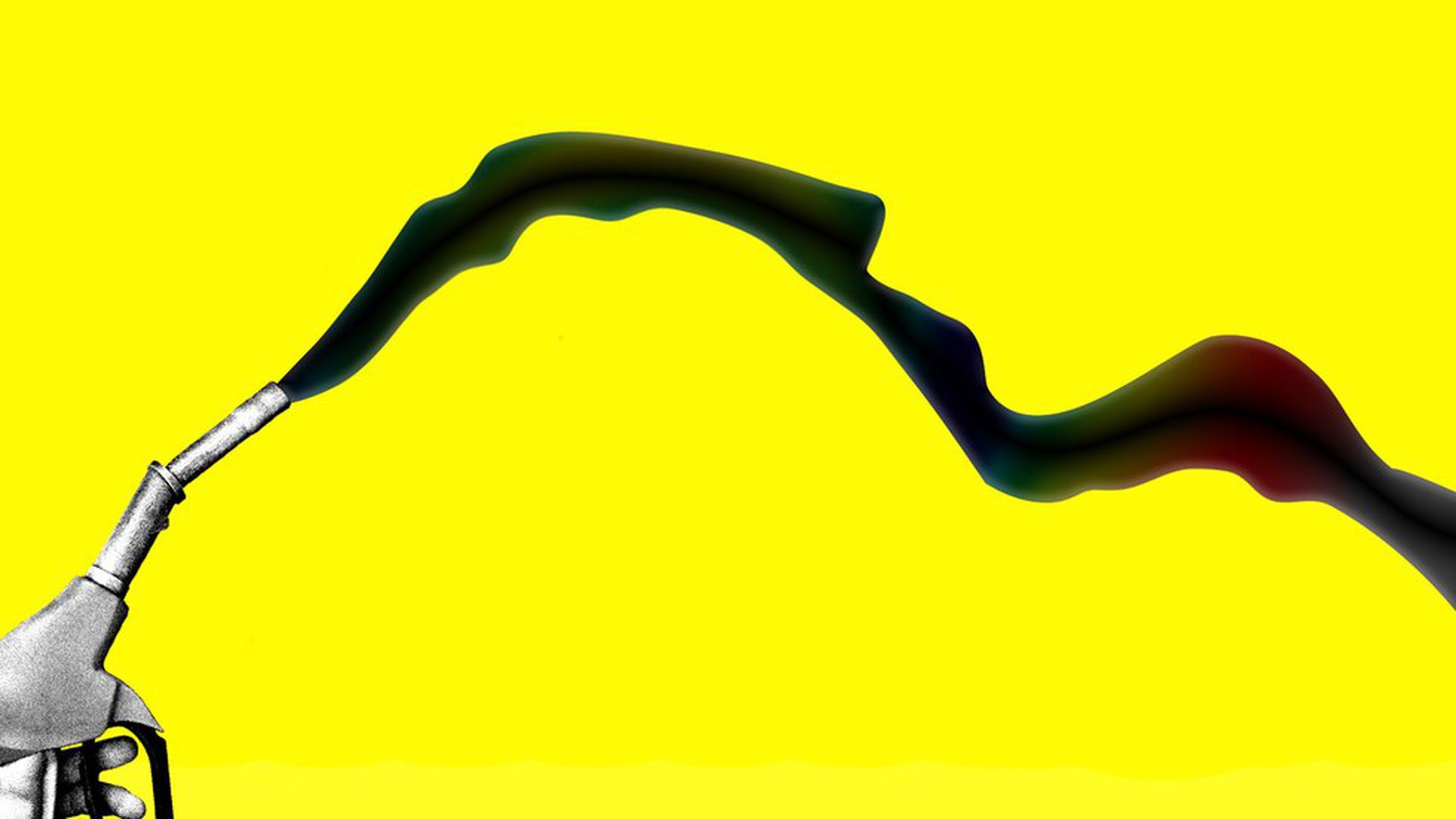 • Kuali, a Lehi, Utah-based provider of SaaS for higher ed, raised $12 million in Series A-1 funding from Mercato Partners and Owl Ventures. http://axios.link/1s17

🚑 Alector, a South San Francisco-based immuno-neurology company, set IPO terms to 9.25 million shares at $18-$22. It would have an initial market cap of around $1.37 billion, were it to price in the middle. The company plans to trade on the Nasdaq (ALEC) with Morgan Stanley as lead underwriter, and has raised over $200 million from firms like Polaris Venture Partners (21.7% pre-IPO stake) and OrbiMed (21.4%).

🚑 Harpoon Therapeutics, a South San Francisco-based immunotherapy company, set IPO terms to 5.4 million shares at $13-$15. It would have an initial market cap of around $335 million, were it to price in the middle. The company plans to trade on the Nasdaq (HARP) with Citigroup and SVB Leerink as lead underwriters. It's raised $130 million in VC funding from firms like MPM Capital 23.2% pre-IPO stake), UBS (20.1%), New Leaf Ventures (13.8%), Arix Bioscience (13.7%), OrbiMed (11.6%), Cormorant, Ridgeback Capital, Taiho Ventures and Lilly Asia Ventures. www.harpoontx.com

• ClearVue Partners, a private equity firm focused on China's consumer sector, is raising $600 million for its third fund, per an SEC filing. www.cvpcap.com

• Leawood Venture Capital, based in Kansas, is raising $75 million for its second fund, per an SEC filing. www.leawoodvc.com

• Sapphire Ventures raised $115 million for a new fund focused on startups at the intersection of sports, media and entertainment. http://axios.link/Erpy

• Gregor Klenk joined the Frankfurt office of law firm Goodwin as a private equity-focused partner. He previously was with Latham & Watkins. www.goodwinlaw.com