Situational awareness: After twice threatening Iran's cultural sites — which would have been a war crime — President Trump walked it back and said he likes "to obey the law." Go deeper.

1 big thing: The trial is coming

House Democrats look to be losing their leverage on impeachment, just a day after John Bolton said he'd testify if subpoenaed.

Why it matters: Senate Majority Leader Mitch McConnell says he has convinced the necessary 51 Senate Republicans that the question of whether to call witnesses should be answered after the trial begins, Axios' Alayna Treene reports.

Between the lines: Some Senate Democrats are calling on Pelosi to send over the articles of impeachment.

What's next: Senate Minority Leader Chuck Schumer said today that Pelosi had been waiting to send the articles until she knew what the Senate trial would look like, and that it's now beginning to take shape. 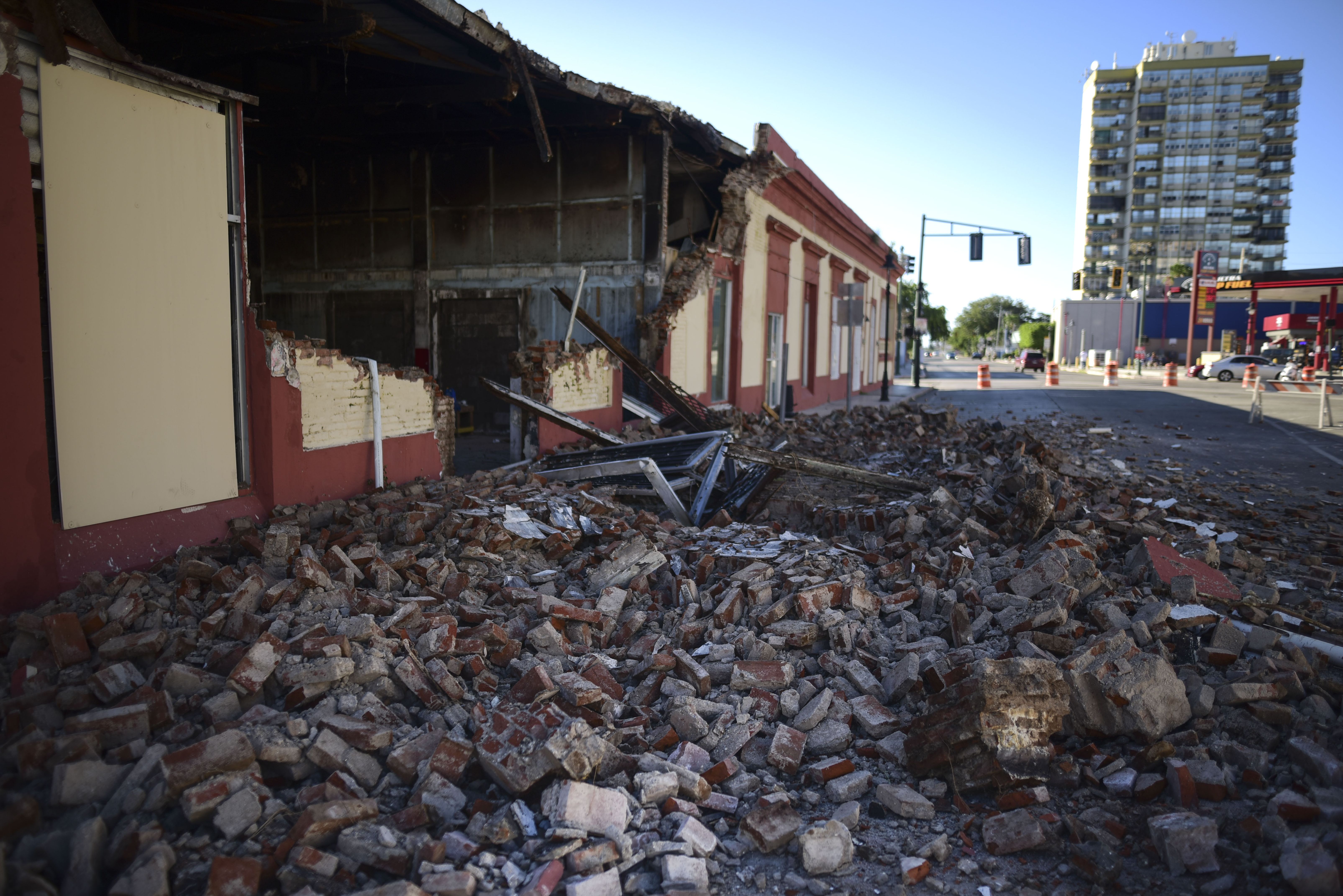 Above: Debris from a collapsed wall of a building litters the ground after a 6.4 magnitude earthquake struck Puerto Rico before dawn.

Below: The Immaculate Concepcion Catholic Church lies in ruins. 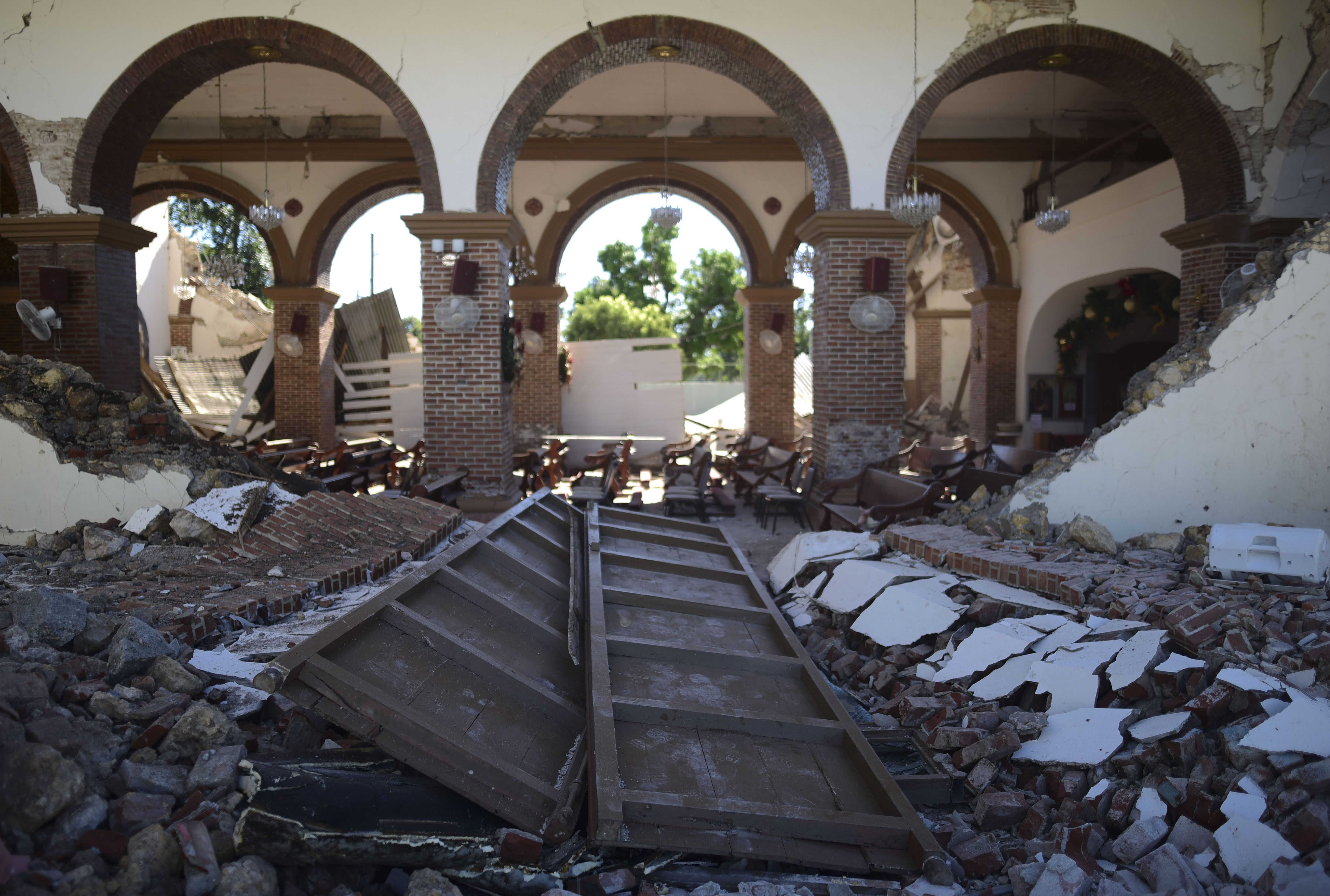 The latest version of America's Keurigization: cocktails in a pod.

Between the lines: The companies hope to target those who like to host parties but don't want to stock a bar, don't know how to make drinks, or would rather push a button then spend time putting together a mojito.