Good afternoon and welcome to the weekend.

President Trump significantly raised his rhetoric on government shutdown today, vowing to keep it closed for "years" if needed and even invoking the idea of declaring a national emergency to build the wall.

The big picture: We're 14 days into a political fight that has left hundreds of thousands without paychecks and some government functions largely paralyzed.

Between the lines: You've likely seen the viral horror stories of D.C. couples that can't get marriage licenses due to the shutdown, and the broad human mess created by visitors to unmanaged National Parks.

But as this shutdown goes longer, it will get worse. Among the affected: 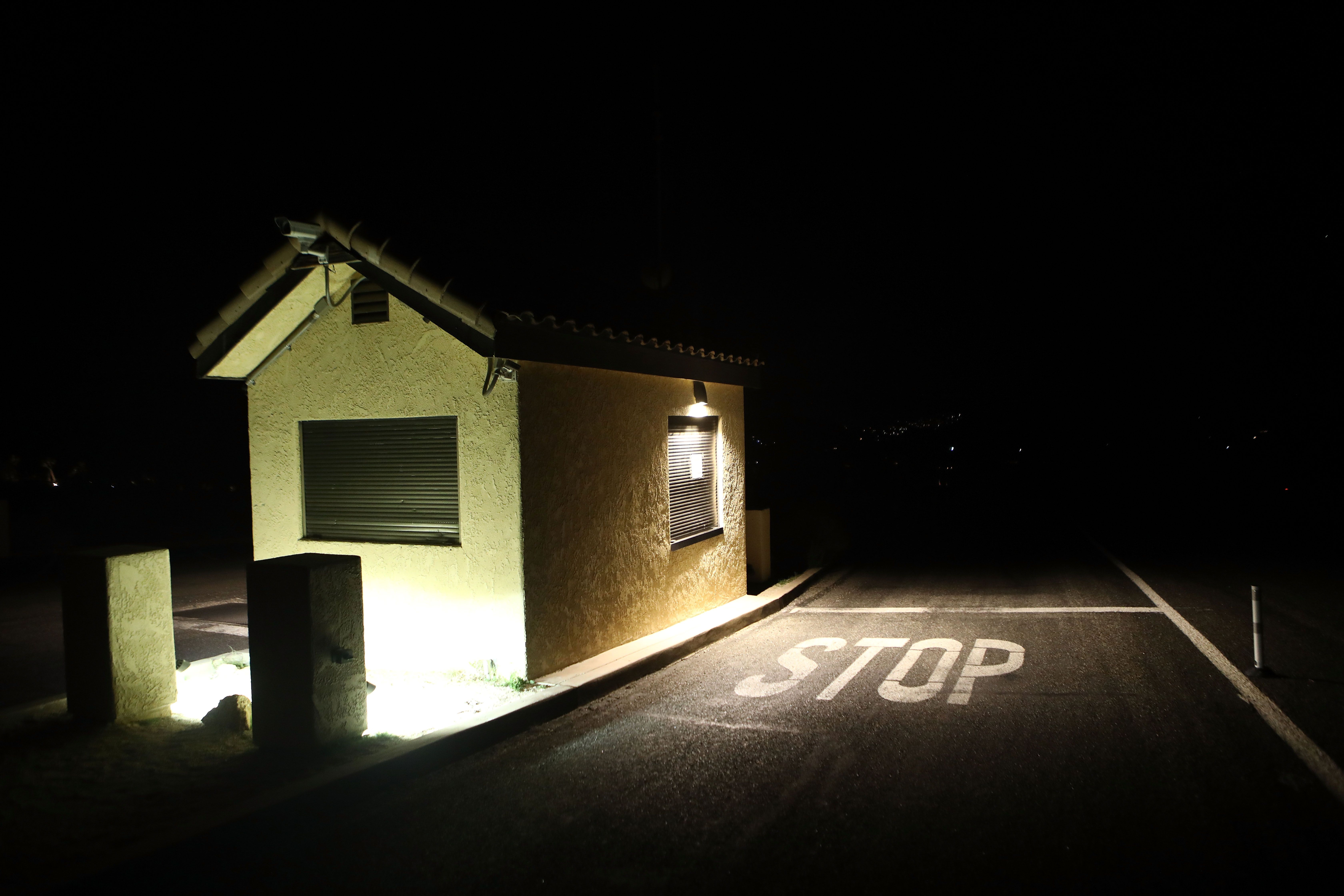 "Students at University of the Pacific are about to have a futuristic dream come true: a robot that delivers you snacks," USA Today reports.