1 big thing: What we know about the mail bomb suspect

The man who's suspected of sending 13 pipe bombs to Democrats and other critics of President Trump has a lengthy criminal history and financial troubles, and "appears to be a partisan," according to Attorney General Jeff Sessions.

Driving the news: At an afternoon press conference, Sessions said Cesar Sayoc faces five federal charges and as much as 58 years in prison in connection with the mail bombs.

Trump praised the arrest and stayed away from the suspect's political views: "We must never allow political violence to take root in America."

Flashback ... For people who have lived through political violence, the bomb scare has been especially traumatic. AP has a haunting interview with Lisa McNair, whose sister, Denise McNair, was one of the four young African American girls killed in the 1963 Birmingham church bombing. 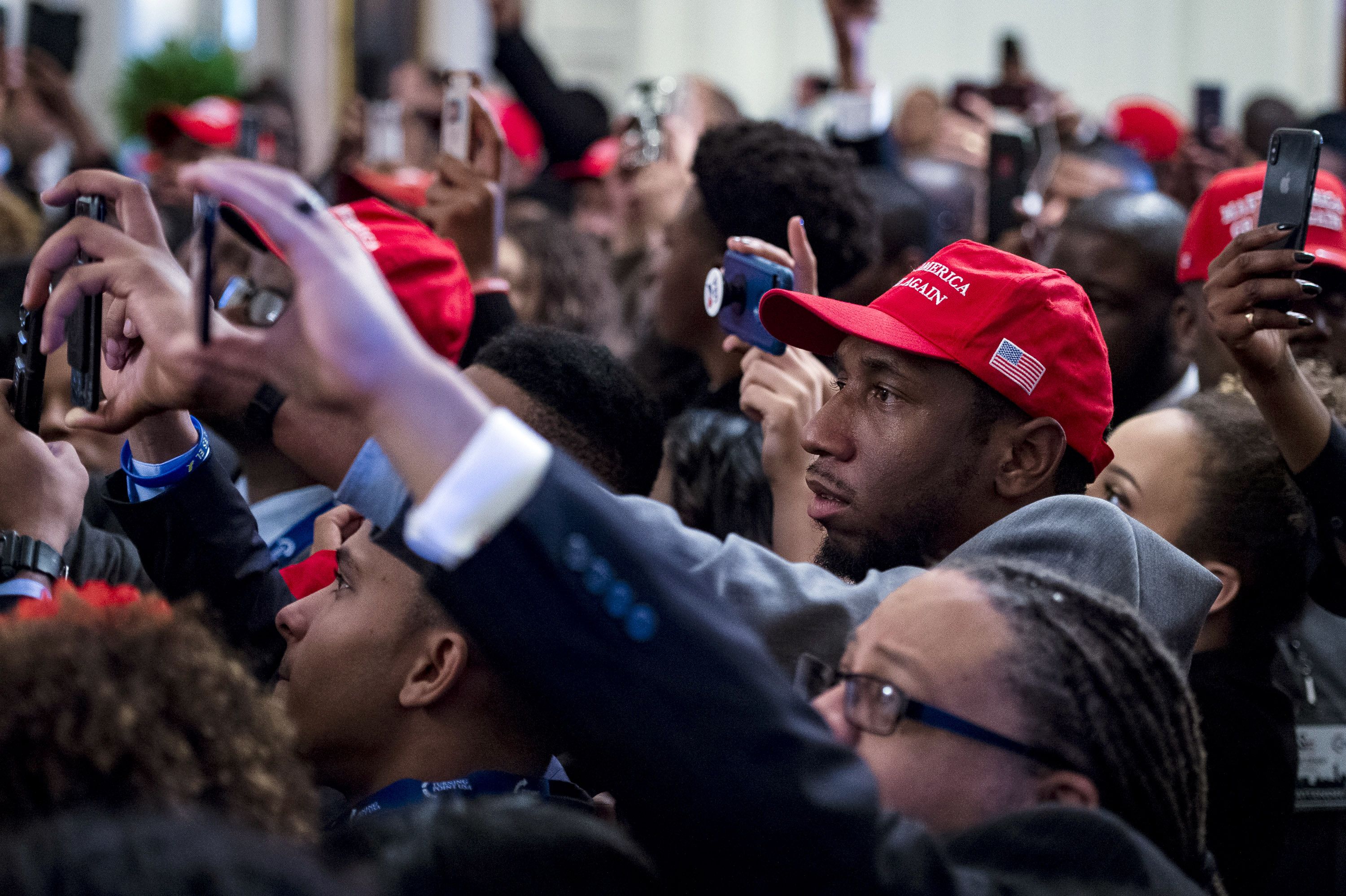 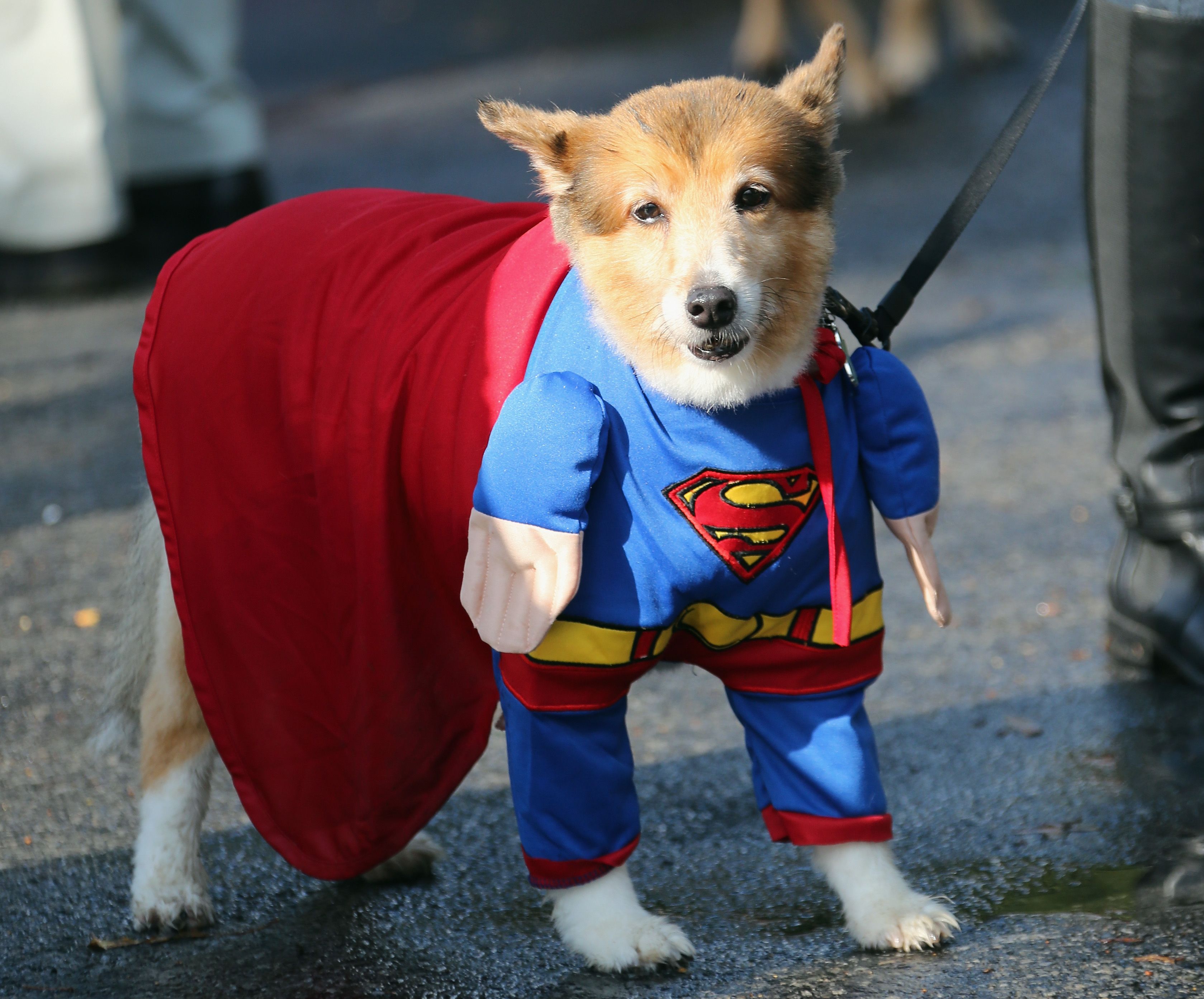 "This year for Halloween," Jen A. Miller writes on Vox, "I will be dressing up my cattle dog mix called Annie Oakley Tater Tot as Captain America."

"Last year, I put her in a bandana and cowboy hat and said she was her namesake. My first dog, who passed away last year, had been a queen, a mermaid, a dinosaur, and Superman. She didn’t much like being dressed in costumes, but the pictures were cute, and got all those likes on Facebook and Instagram."

Why it matters: It's not a new notion, but Instagram is fueling it.