Reminder: Codebook, Axios' twice-weekly cybersecurity newsletter, launches Tuesday. You can make sure your system is up-to-date by clicking here.

Mozilla and Commerzbank said Thursday they were pausing their Facebook advertising and a few more politicians called on Mark Zuckerberg to appear before Congress, but all-in-all, it was the first day of relative calm since the Cambridge Analytica scandal broke last Friday.

So where do things stand? Facebook certainly hasn't put its issues behind it — just this morning, Sen. Richard Blumenthal threatened Zuckerberg with a subpoena if necessary — but the flurry of Zuckerberg interviews (and a CNBC interview Thursday with Sheryl Sandberg) seems to have stopped most of the bleeding, as several outlets put it.

My thought bubble: The X factor, in my opinion, is less about what steps Facebook takes next, and more on how long Facebook's customers (aka politicians' constituents) stay focused on this issue. Historically, Americans have an incredibly short attention span for privacy issues. Does anyone remember Locationgate? Heck, most people have forgotten about Equifax, which spilled their most valuable personal information.

Other reads: So much is being written by so many, that I've chosen a few worthy pieces.

Dig deeper: I spoke more on Facebook yesterday on NPR's "Here and Now" as well as on Cheddar.

With some oxygen now available for other tech stories, attention shifted briefly to the AT&T-Time Warner trial, which began with opening arguments on Thursday.

As David McCabe and Sara Fischer report, AT&T came out swinging, arguing the Justice Department is using a flawed economic model that doesn't consider the current marketplace and the binding contracts Time Warner has with AT&T’s video competitors.

We learned some of the witness names:

What we didn’t hear: Anything about President Trump’s dislike for CNN and his stated opposition to the deal. Leon previously ruled that AT&T couldn’t access documents key to arguing political interference on the Justice Department.

David and Sara have more here.

Why it matters: Smaller tech companies and advocates for sex workers had feared a chilling effect if the bill becomes law. And, Craigslist said it couldn't afford the risk of continuing to host personal ads:

"Any tool or service can be misused. We can't take such risk without jeopardizing all our other services, so we are regretfully taking craigslist personals offline. Hopefully we can bring them back someday."

Big Tech had fought against the bill — but then folded, David reported.

The other side: Supporters of the bill say it was narrowly tailored to deliver justice for victims shut out of the civil court system, not hinder good actors on the internet.

Q&A: Chamillionaire on investing in startups

In the last several years, a growing number of celebrities have begun investing in tech startups. But few have humbled and immersed themselves into the industry like Chamillionaire, who rose to fame in the early 2000s as a rapper, but can now be spotted at investor parties and Y Combinator "demo days."

Next act: A self-described entrepreneur at heart, Chamillionaire recently debuted his mobile video chat app Convoz while he continues to invest in startups.

I had a brief chance to peruse the show floor at the Game Developers Conference this week, just before Zuckerberg released his blog post on Wednesday.

While it's not my main focus, I wanted to see where the energy was. Here are a couple quick thoughts:

One big thing: Popular shooter game Fortnite was the talk of the show.

"It's changing the perception of gaming because it has attracted so many new users, and it is clear that a cartoony and approachable game is attracting an audience that has never played a shooter game before" longtime game industry analyst Michael Pachter told Axios.

And it's a huge money maker, with add-on items, like skins, selling for $15 to $20. "That game is monetizing at a phenomenal rate, and it doesn't feel like a fad," Pachter said.

Me think this best snowman ever. Omnomnomn. 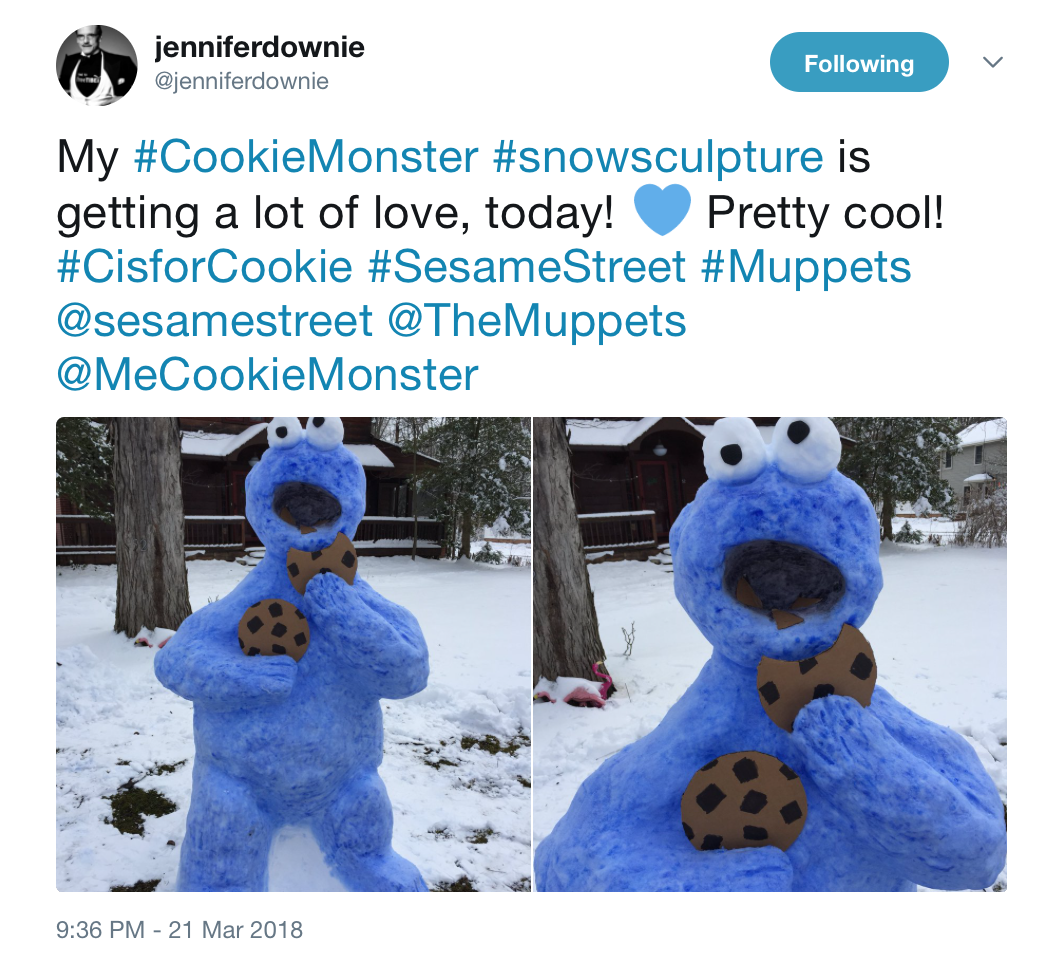