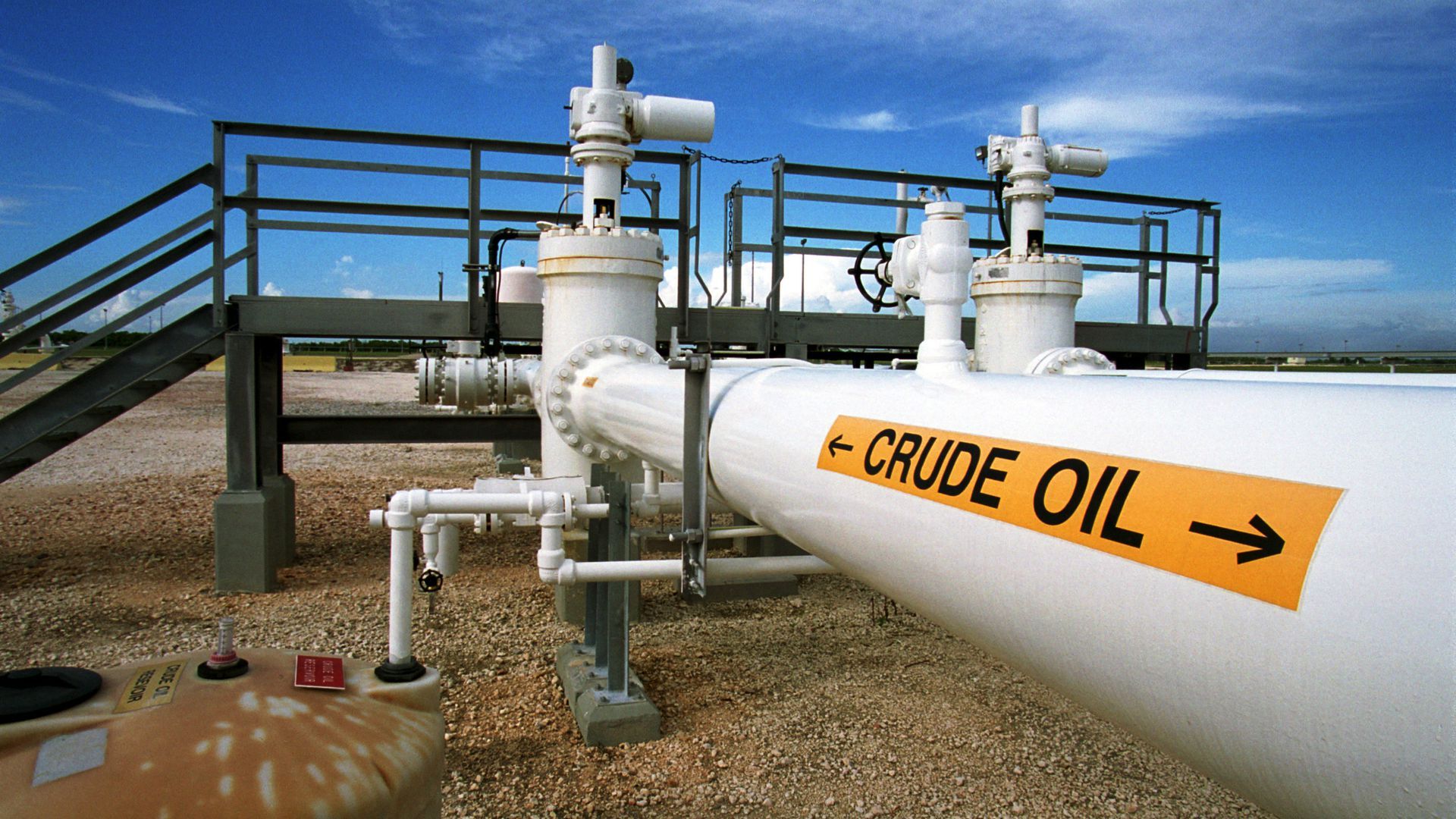 The International Energy Agency on Thursday welcomed higher production from Middle East countries and Russia, but warned that it "comes at the expense of the world's spare capacity cushion, which might be stretched to the limit."

Why it matters: The commentary in the IEA's closely watched monthly oil market report highlights a reason why the market could be in for more volatility and price jumps despite the recent decision by OPEC and Russia to boost output.

One level deeper: The production boost comes at a time of pressure on supply from various sources, with the report noting recent disruptions in Libya and elsewhere, as well as Venezuela's collapse and U.S. sanctions on Iran.

More on Iran: The report looks at the potential effect of the upcoming renewal of U.S. sanctions against buyers of Iranian crude. U.S. officials have signaled that they don't intend to provide waivers, although they've left some wiggle room.

"The clearly expressed determination of the United States to reduce Iran's exports by as much as possible suggests that shipments could be reduced by significantly more than the 1.2 [million barrels per day] seen in the previous round of sanctions," IEA said.

2. Why Trump is fighting Nord Stream 2

Pushing back: The State Department is rebutting reports — which appeared in this newsletter and elsewhere — that U.S. opposition to Russia's proposed Nord Stream 2 gas pipeline into Germany is linked to U.S. LNG export opportunities to Europe.

Why it matters: President Trump burst into NATO's summit yesterday by attacking Germany, claiming the country is "captive" and "totally controlled by" Russia.

Yes, but: A State Department official tells Axios that the U.S. stance against the pipeline is not commercially motivated, and instead about "supporting European energy security and countering Russian malign influence."

Be smart: It's very true that the State Department has long opposed Nord Stream 2 — U.S. opposition to the project spans years and multiple administrations. But that doesn't mean State and Trump are on the same page in terms of messaging or substance — which would not be the first time.

State of the market: In case you missed it, crude oil markets had a wild day on Wednesday, with both U.S. crude (see chart above) and the global Brent benchmark dropping by several dollars per barrel.

Yes, but: Via Reuters, prices are ticking back upward on Thursday, in part thanks to the IEA's warning about major producers' spare production capacity (see the top item above).

At the pump: Per The Wall Street Journal, "The highest retail gasoline prices in years are the latest development to raise concerns about one of the longest-running U.S. economic expansions on record."

SCOTUS and FERC: We've written plenty about how Supreme Court nominee Brett Kavanaugh could approach climate regulations. But Utility Dive looks at another dimension of the nomination...

"[S]ome lawyers worry that Kavanaugh's skepticism toward federal regulation could go further, leading him to question the very foundation of agencies like the Federal Energy Regulatory Commission."

Technology: Via Bloomberg, "Utility giants including Innogy SE and Duke Energy Corp. are among the anchor investors in a new $130 million fund raised by Silicon Valley venture capital firm the Westly Group."

Cybersecurity: Over in our Expert Voices section, Richard D. Kauzlarich looks at the nexus between cyber-risks and federal policy...

Style: The WashPost and other reports delve into how Wheeler reached out to agency personnel, although he steered clear of criticizing his predecessor. 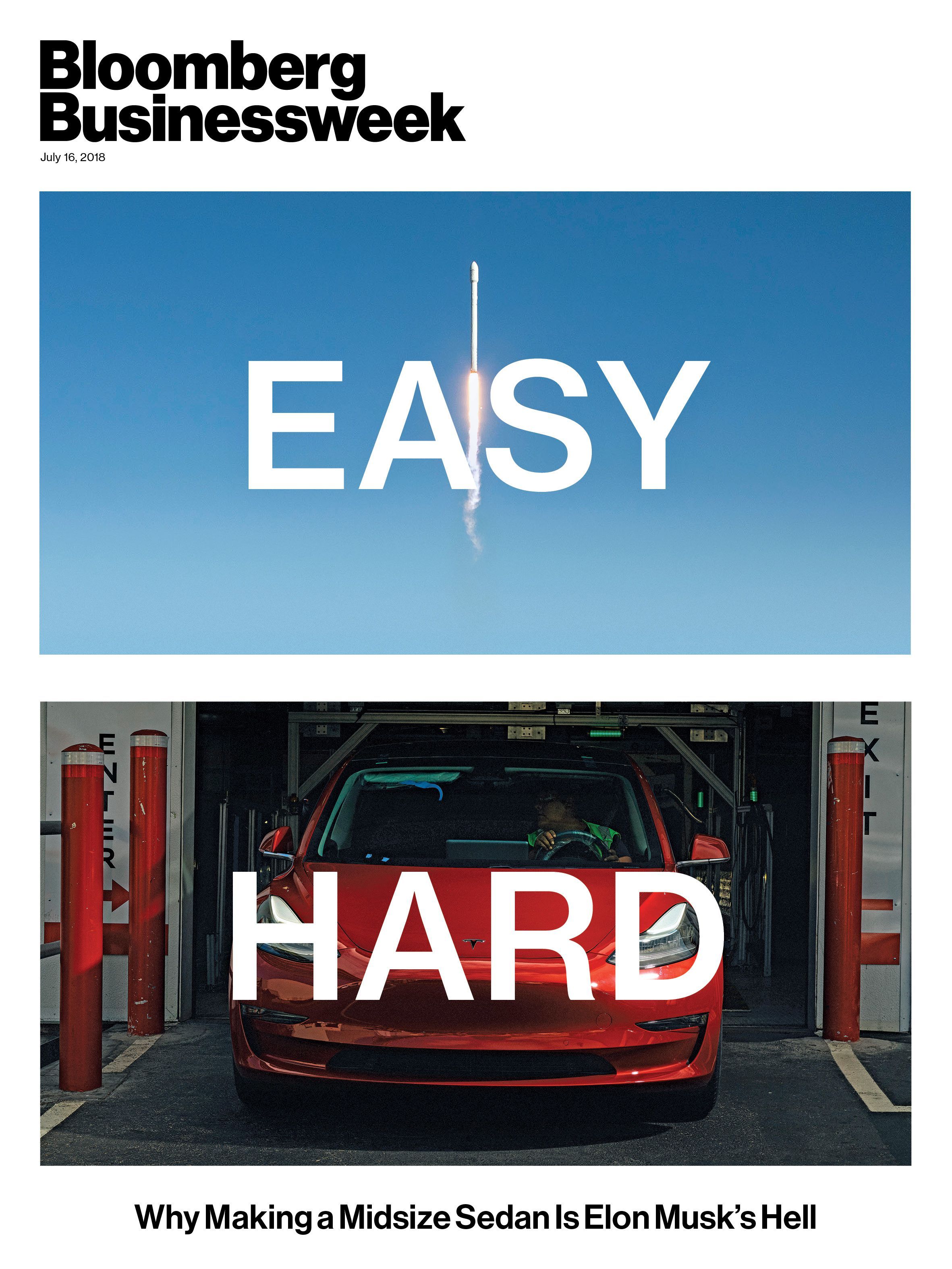 Axios' Mike Allen in his AM newsletter ... "The story of Tesla’s sprint to release the Model 3 … is a case study in brilliant design and unbelievable hubris," Bloomberg Businessweek's Tom Randall, Josh Eidelson, Dana Hull, and John Lippert write.

Corporate culture: "To battle exhaustion, employees drink copious amounts of Red Bull, sometimes provided free by Tesla. New employees develop what’s known as the 'Tesla stare.' 'They come in vibrant, energized,' says Mikey Catura, a Tesla production associate. 'And then a couple weeks go by, and you’ll see them walking out of the building just staring out into space like zombies.'"