✈️ President Trump wants to update the paint job on the next version of Air Force One, ditching the iconic robin's-egg blue (which he calls a "Jackie Kennedy color") for a bolder, "more American" look.

Axios has learned that Trump had one specification for the plane that could cause tension with the Air Force and surprise around the world:

"He can do it," said a source familiar with the negotiations, when asked about whether Trump can make the change:

Another upgrade: Trump is quite proud of his personal Boeing 757, which he used as his campaign plane:

When I told presidential historian Michael Beschloss about Trump's plans, he replied: "Why would anyone want to discard an Air Force One design that evokes more than a half-century of American history?" 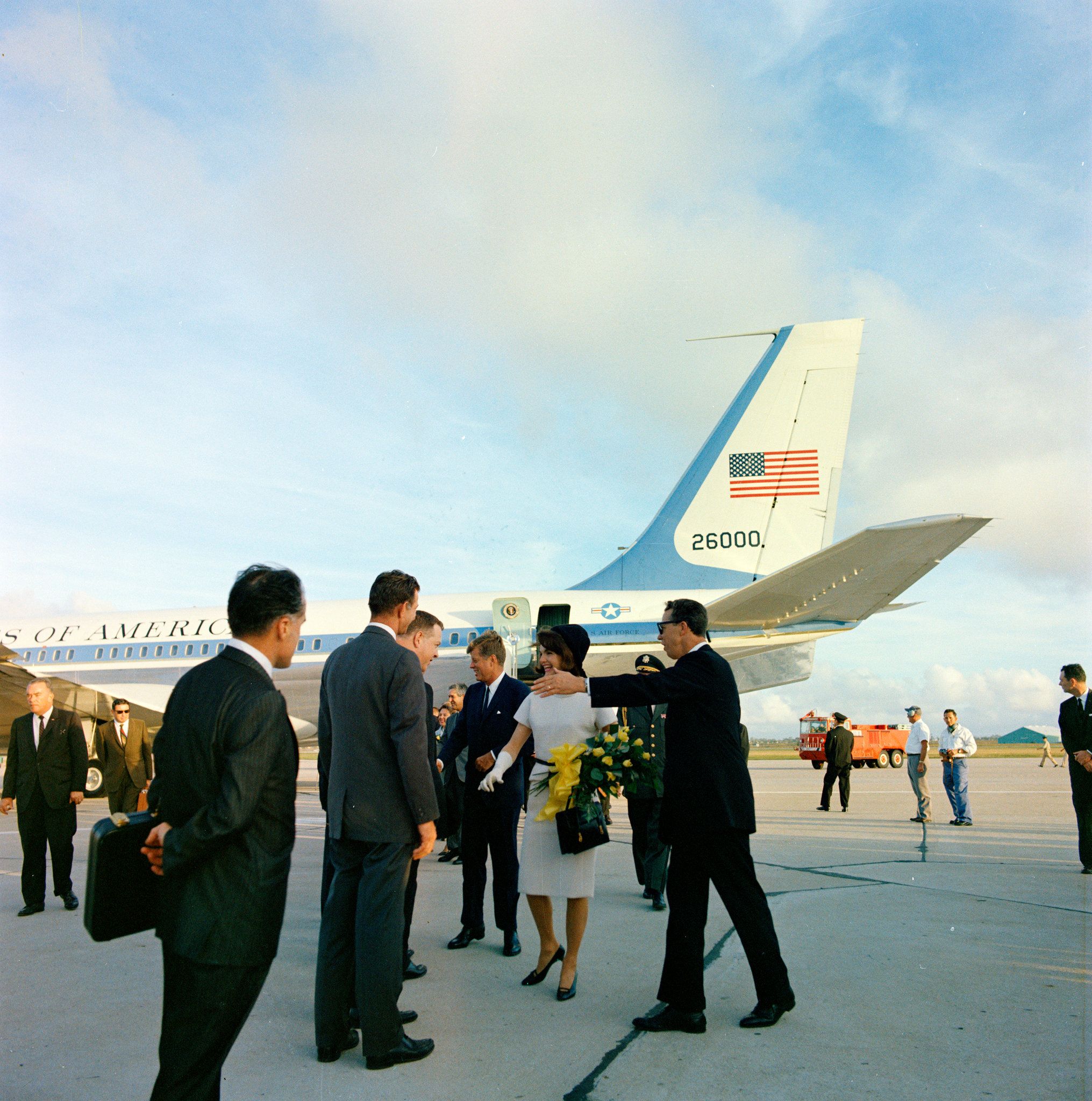 JFK and Jacqueline Kennedy arrive in Houston on November 21, 1963, less than a day before his assassination. (John F. Kennedy Presidential Library, from the collection of Michael Beschloss) 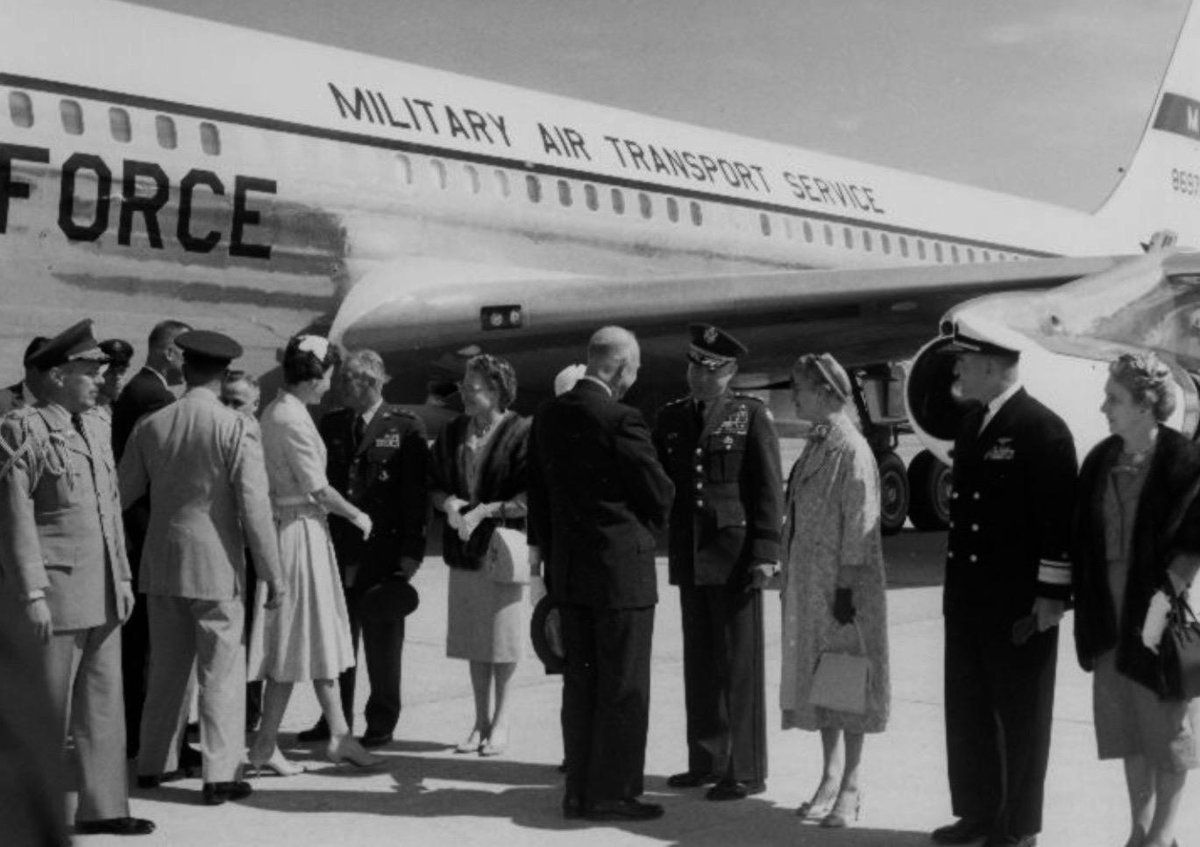 How Air Force One looked under President Eisenhower (1959, before JFK’s 1962 redesign. (U.S. Air Force, from the collection of Michael Beschloss)

🚨 Bulletin ... AP: "2 officials at NATO summit say the alliance is in emergency session amid Trump demands for increased defense spending."

N.Y. Times Quote of the Day ... Heiko Maas, Germany’s foreign minister, responding on Twitter to accusations by President Trump that Germany was “captive to Russia” because of energy dependency: 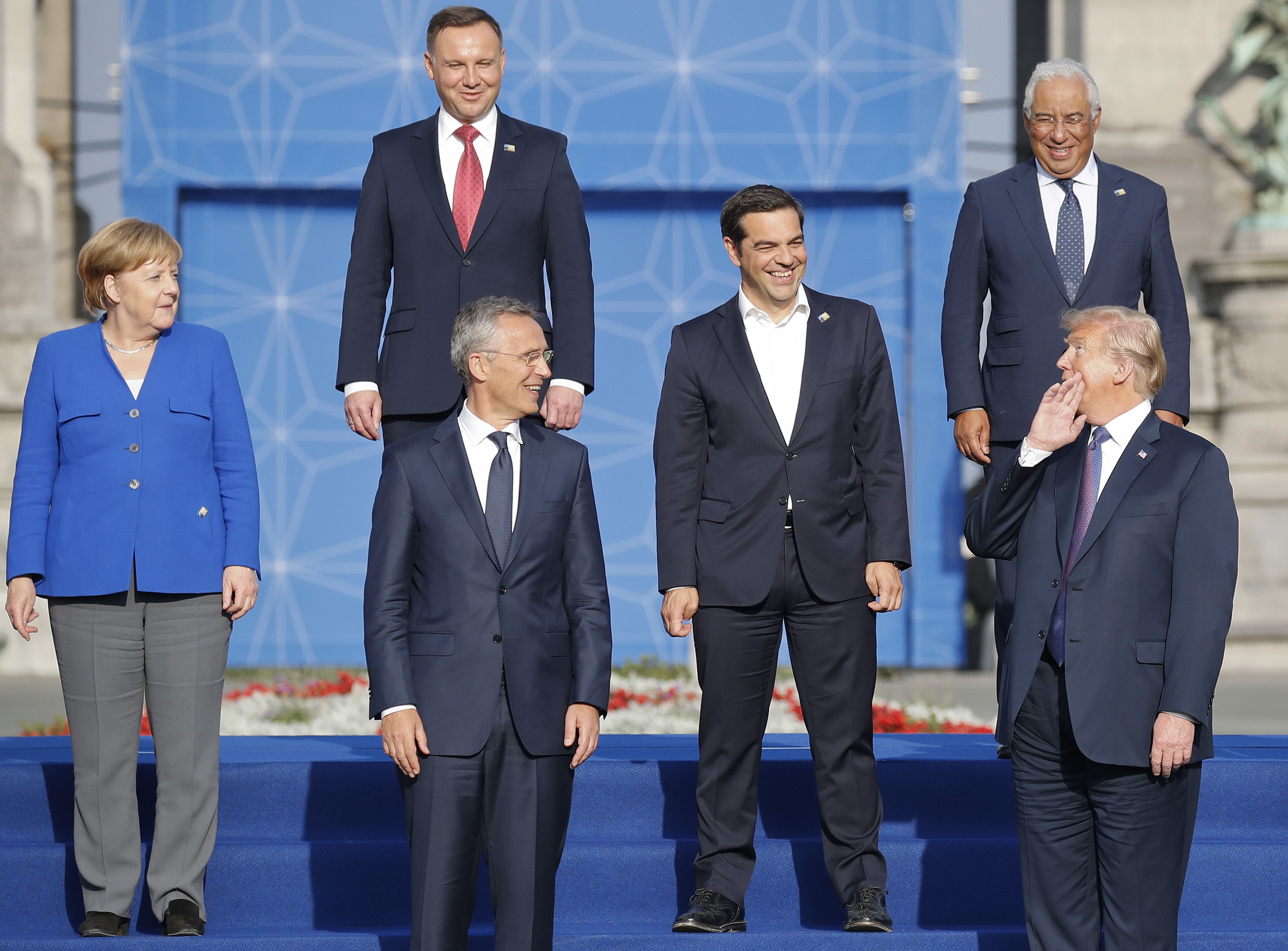 "Ask Yourself This: What Burdens Is That Other Person Carrying?" ... "Sketch Guy" column for the N.Y. Times by Carl Richards, a certified financial planner and author of “The Behavior Gap”:

Why it matters: "What burdens are all the people on this plane carrying? And how would I treat them differently if I knew?"

“screenager” (noun): "a teenager who is addicted to screens"

"This month marks the fifth anniversary of the #BlackLivesMatter hashtag, ... coined following the acquittal of George Zimmerman in the shooting death of unarmed black teenager Trayvon Martin," per Pew Research Center:

There have been five other cases since 1950 when seats have opened within 150 days of a midterm election, Axios' Kerrie Vila writes: 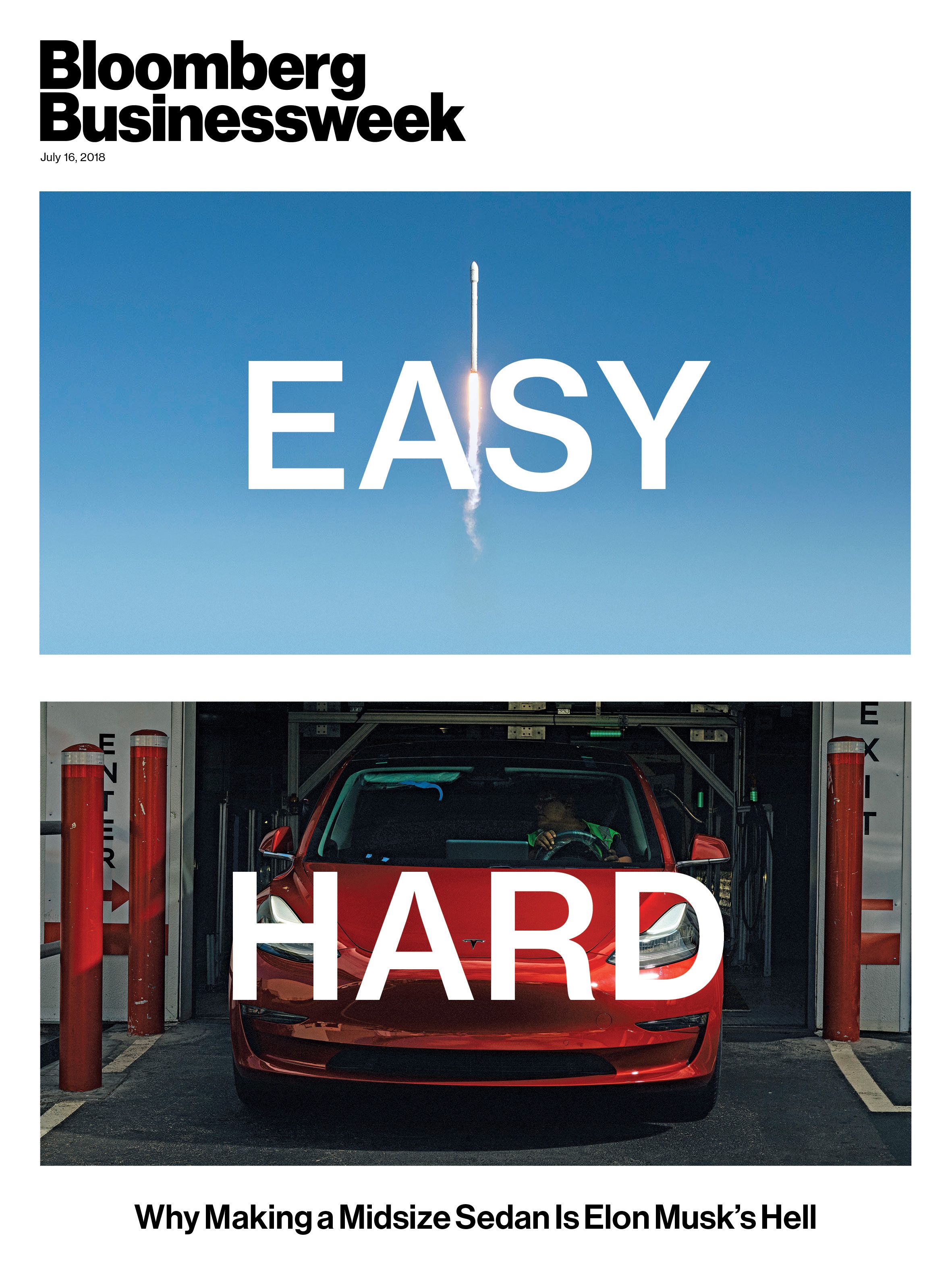 Corporate culture: "To battle exhaustion, employees drink copious amounts of Red Bull, sometimes provided free by Tesla. New employees develop what’s known as the 'Tesla stare.' 'They come in vibrant, energized,' says Mikey Catura, a Tesla production associate. 'And then a couple weeks go by, and you’ll see them walking out of the building just staring out into space like zombies.'"

7. "This is a fight that has been won before and will be won again" 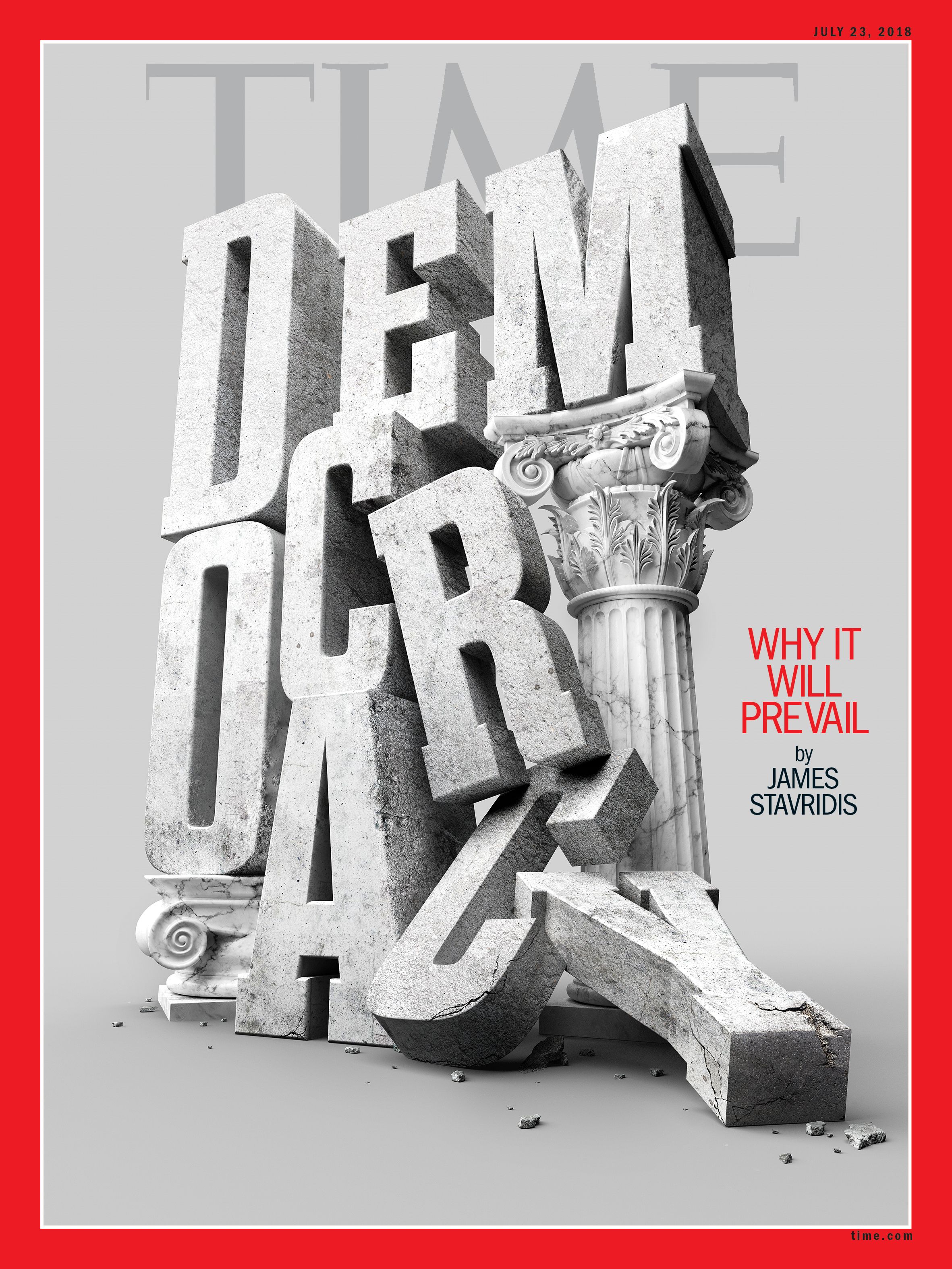 "As the popularity of eSports explodes, thanks partly to games like Fortnite and Dota, mainstream television networks have taken interest," CNBC's Chloe Aiello reports: 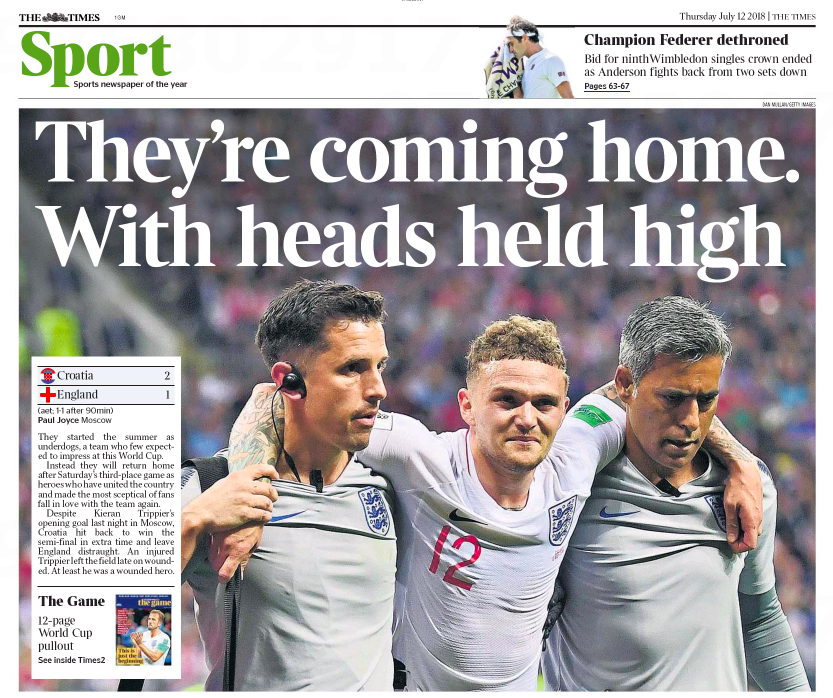 The Times of London

Why it matters — Vox: "More than 1 billion people watched the final in 2014, and it’s expected that even more will watch this bout between a heavyweight team and a capable Cinderella squad." 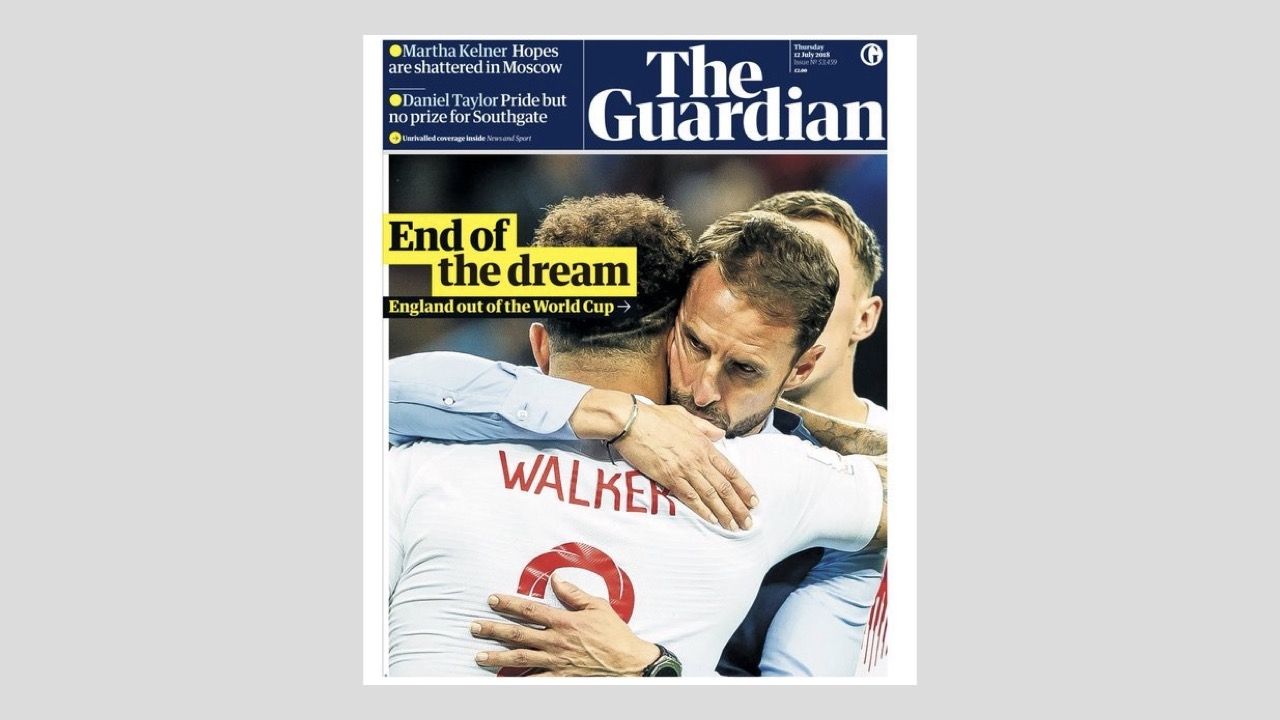 Thanks for reading. We'll have updates all day on Axios.