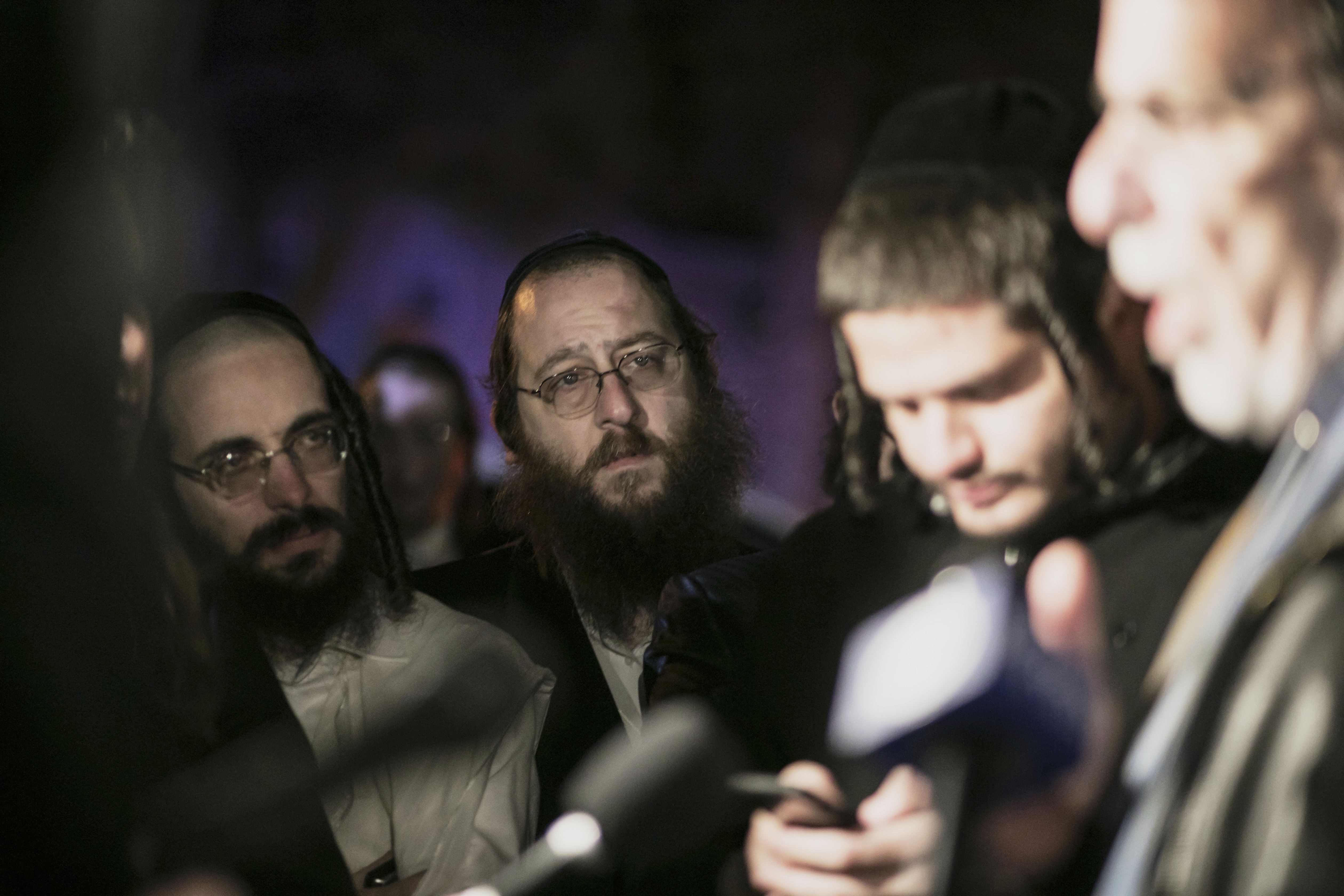 As Hasidic Jews gathered at the rabbi's home north of New York City to celebrate the seventh night of Hanukkah at 10 p.m., an intruder with a large knife stabbed and wounded five before fleeing in a vehicle, AP and the N.Y. Times report.

The context: The stabbings followed a string of attacks targeting Jews in the region, including a massacre at a kosher grocery store in New Jersey on Dec. 10.

2. Firms force workers to train their own replacements

Some U.S. companies are forcing workers to train the (cheaper) foreign laborers who will soon replace them, Stef Kight reports.

AT&T is poised to send thousands job-hunting in the new year after assigning them to train their own foreign replacements, according to conversations with current and former workers, and documents obtained by Axios.

How it works: Workers described shock and confusion when they were told during a scripted phone call that after a decade or longer at AT&T, they'd have to work for a contractor or resign.

A presentation obtained by Axios outlining the "knowledge transfer" process at AT&T includes a slide on how to interact with Indian workers:

3. Article of the day: Untold story of how shah entered U.S. 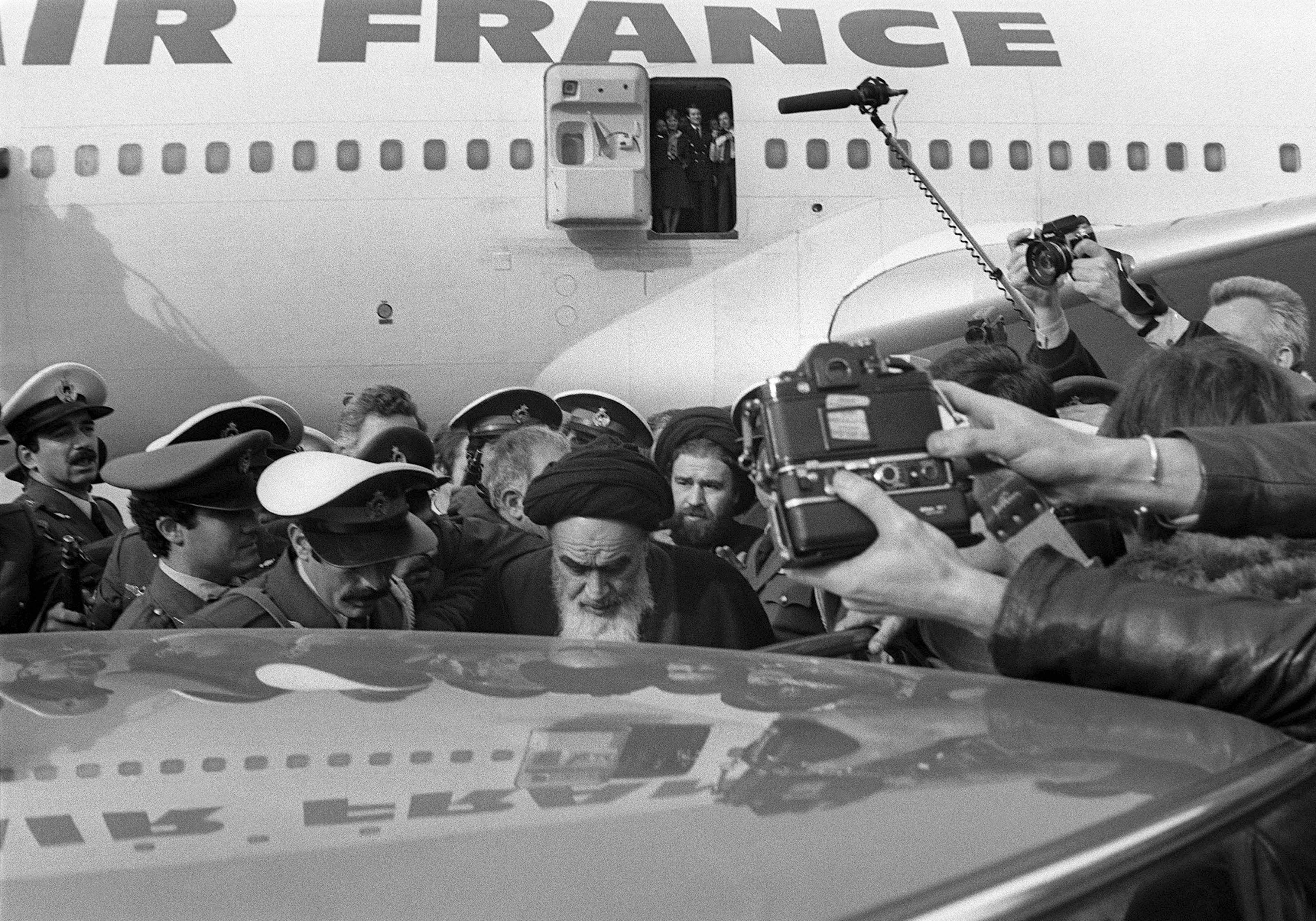 "How Chase Bank Chairman Helped the Deposed Shah of Iran Enter the U.S.," by the N.Y. Times' David Kirkpatrick:

The intrigue: "[T]he team around Mr. Rockefeller, a lifelong Republican with a dim view of Mr. Carter’s dovish foreign policy, collaborated closely with the Reagan campaign in its efforts to pre-empt and discourage what it derisively labeled an 'October surprise' — a pre-election release of the American hostages, the papers show." Axios editor Rebecca Falconer curated a gallery of photos capturing the 2010s, marked around the world by terrorism and political upheaval/polarization. 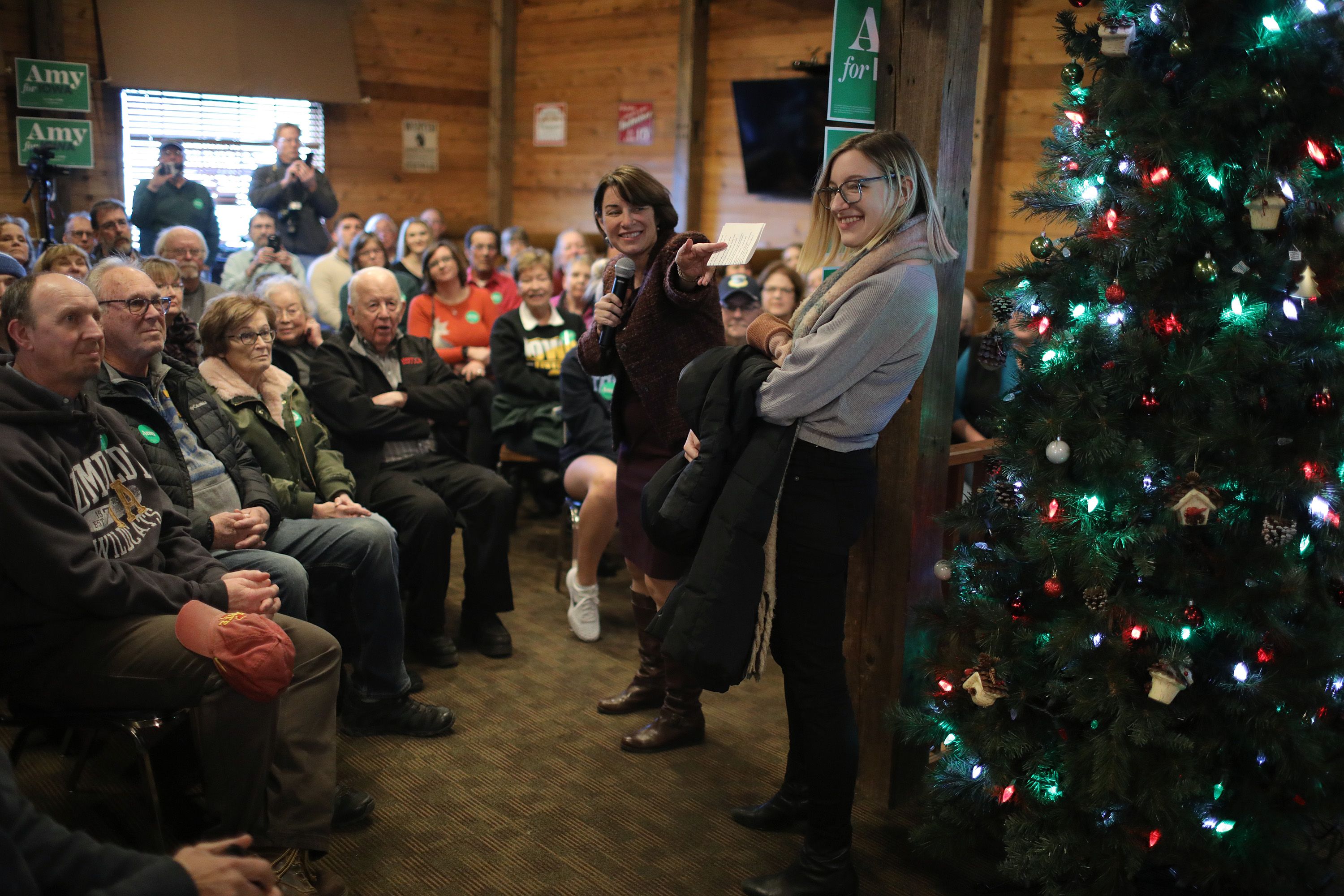 🥊 Sen. Amy Klobuchar, "who has said her priority as president would be a $1 trillion infrastructure program, has questioned the practicality of her competitors’ more expensive proposals."

President Obama included "Lost Children Archive," a novel by Valeria Luiselli about families separated at the U.S.-Mexico border, on his annual list of favorite books: 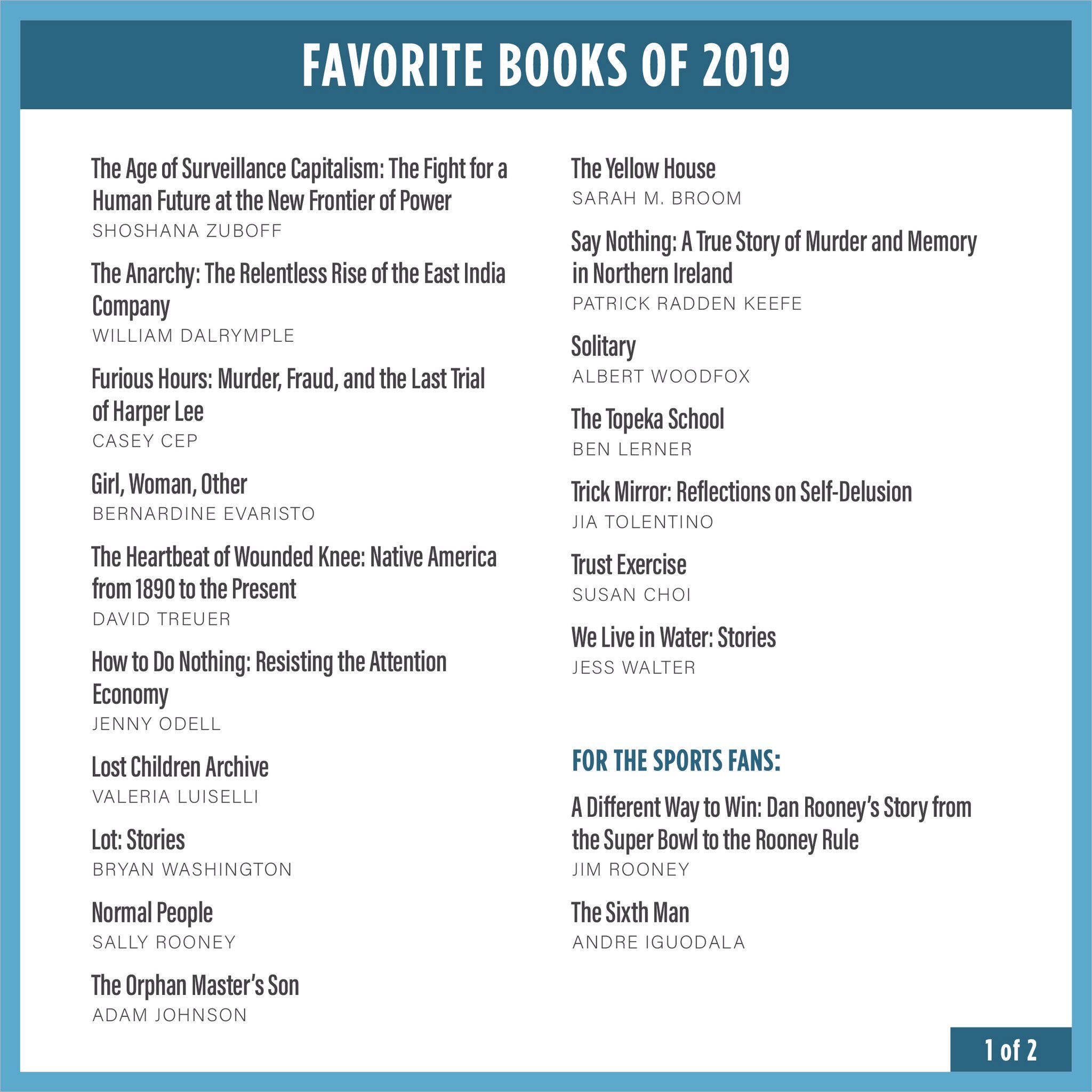 7. "A woman who was as fun as she was brilliant" 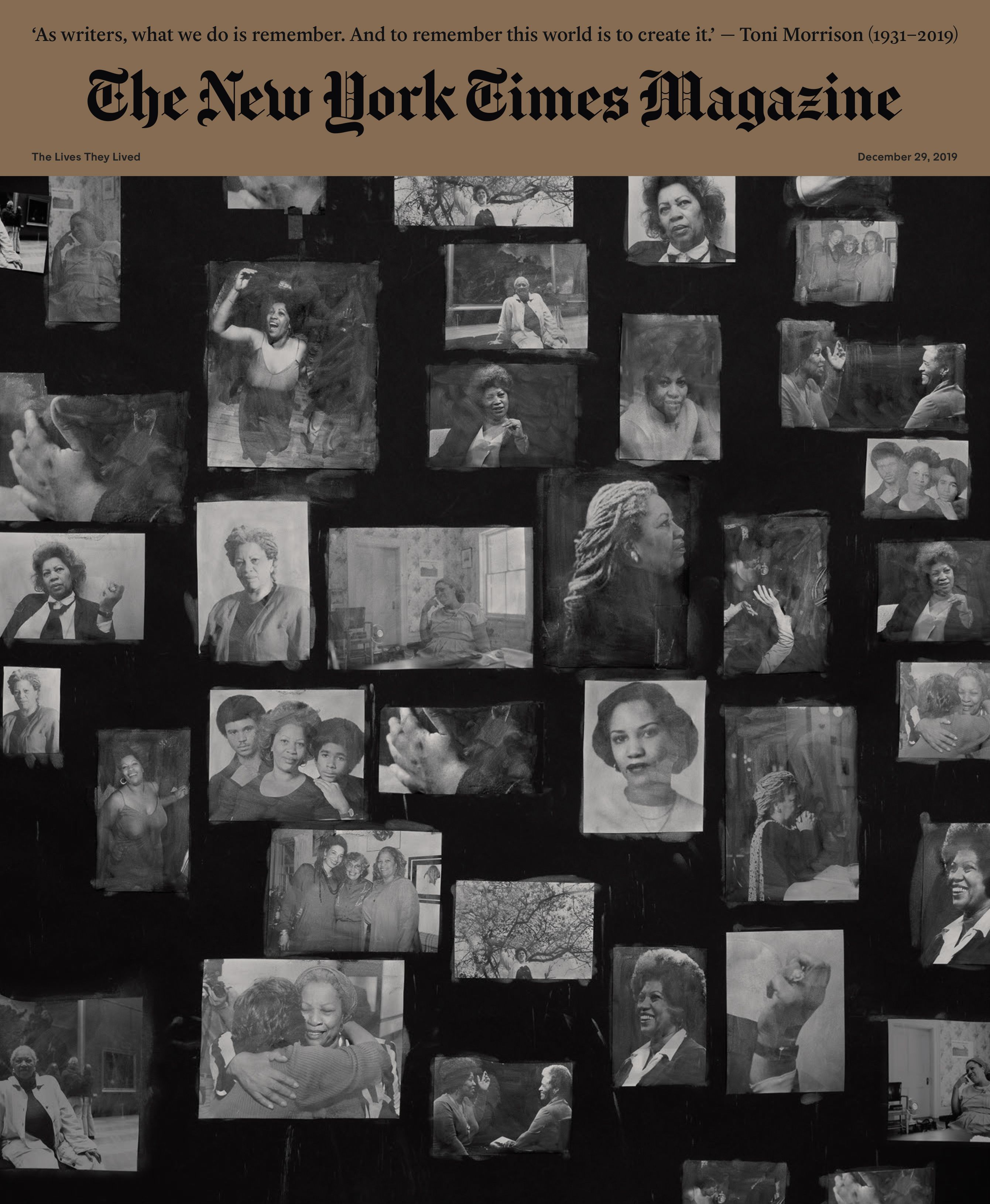 The N.Y. Times Magazine dedicated the cover of the annual "The Lives They Lived" issue to Toni Morrison, "commissioning the artist Carmen Winant to create a photo installation that emphasizes her life’s scope and fullness," the magazine's design director, Gail Bichler, writes in "Behind the Cover":

Read the Magazine's salutes to "artists, innovators and thinkers we lost in the past year." LSU has the Heisman-winning quarterback and Clemson brings the 29-game winning streak.

LSU and Clemson pushed through yesterday's CFP semifinals in drastically different ways: LSU got the drama out of the way early in a 63-28 win against Oklahoma. Clemson needed all 60 minutes in a white-knuckle, come-from-behind 29-23 victory over Ohio State. 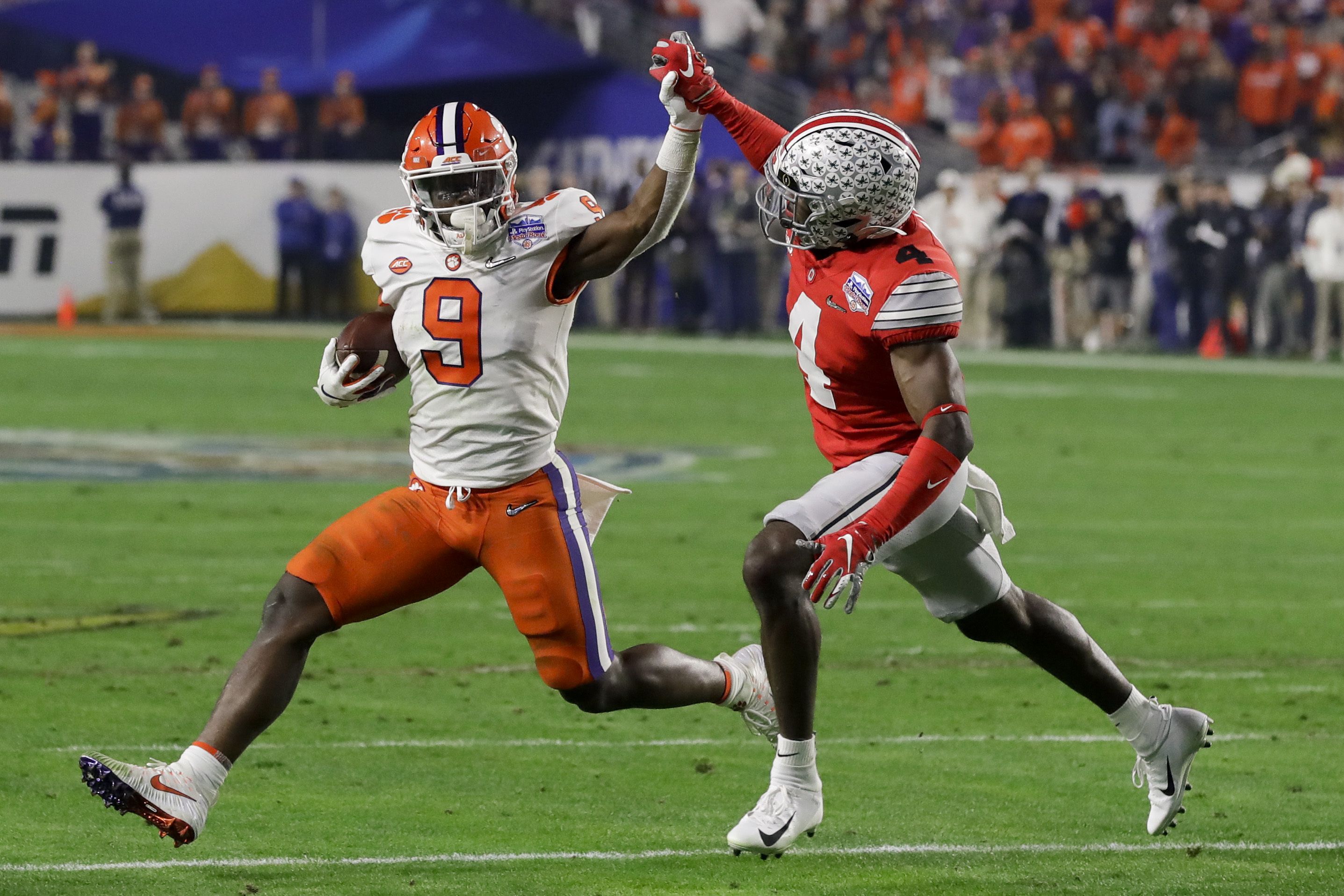