Situational awareness: Speaking at a steel mill in Granite City, Ill., President Trump predicted data today will show the U.S. economy is in "terrific" shape amid forecasts that growth topped 4% in the second quarter, the fastest since 2014, per Bloomberg.

Absent the shortfall from what had been promised, the Facebook earnings reported Wednesday evening were objectively excellent, up 32% year-over-year, with revenues up 42% (and up 11% quarter-over-quarter).

Here's the logic behind the loss:

Be smart: The broader narrative has turned, decisively.

Why it matters: "No longer is Amazon known for suffering losses or producing razor-thin income by plowing every dollar it makes back into investments."

Why it matters: "Cohen's claim would contradict repeated denials by Trump, Donald Trump Jr., their lawyers and other administration officials who have said that the President knew nothing about the Trump Tower meeting until he was approached about it by The New York Times in July 2017." 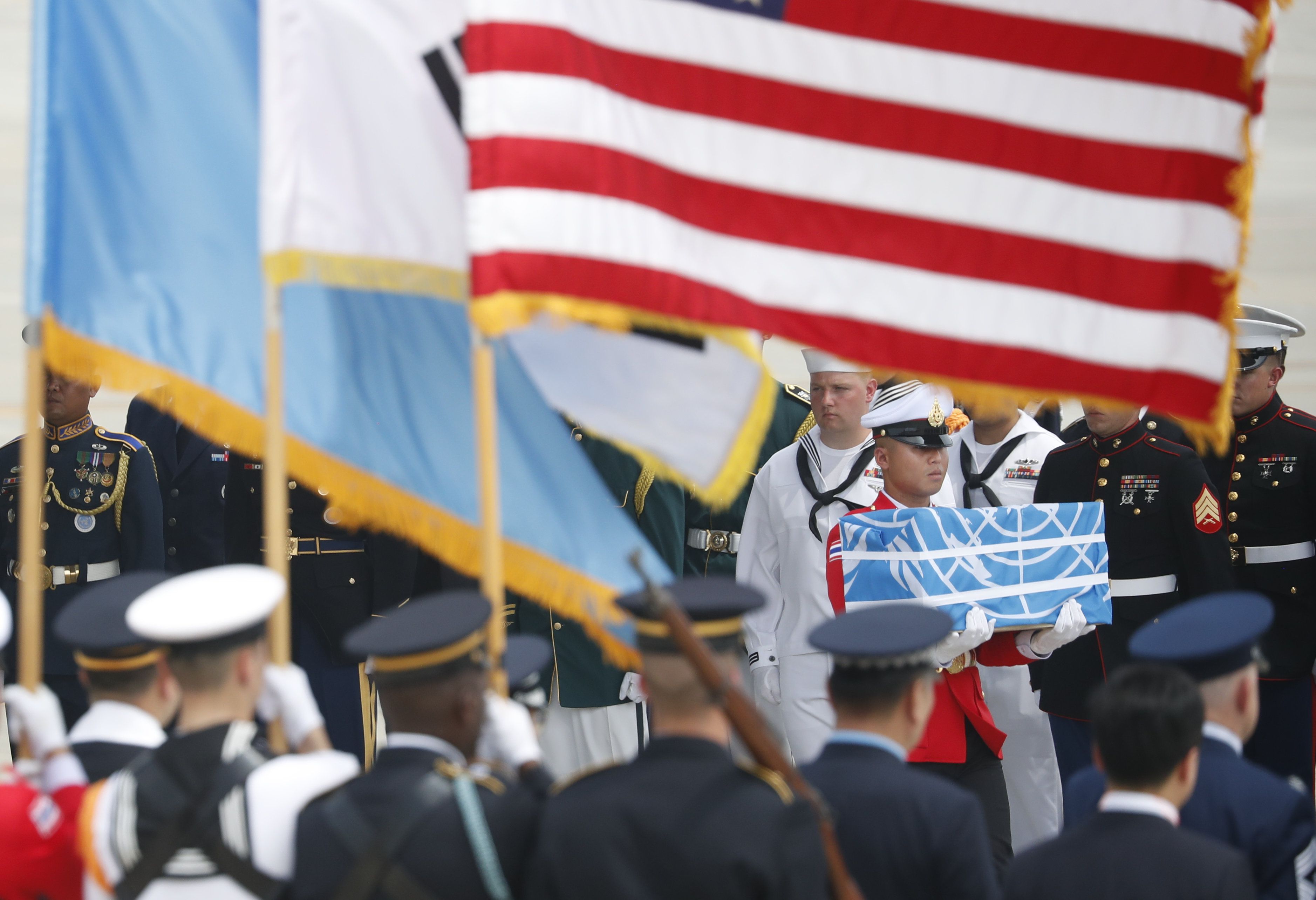 North Korea today "returned the remains of what are believed to be U.S. servicemen killed during the Korean War, the White House said, with a U.S military plane making a rare trip into North Korea to retrieve 55 cases of remains," per AP.

Axios and SurveyMonkey will be tracking five key voter groups through the Nov. 6 midterms and into President Trump's reelection race. Our opening data is a stark sign of the narrow path for the GOP in 2018 and for Trump in 2020.

The most important group to watch will be #NeverHillary independents, Axios' Alexi McCammond writes:

It's also not a good sign for Republicans that Trump's disapproval ratings are high among suburban white women, a critical swing voter group:

The other groups lean pretty much the way you'd expect:

We told you earlier this week about Democratic strength in midterm House races. Now in a special preview for Axios readers, here's a new analysis by David Wasserman of Cook Political Report, unpacking the GOP's daunting math:

A court filing says the Trump administration has reunified 1,442 of the 2,551 migrant children between the ages of five and 17 who had been separated from their parents, Axios' Stef Kight reports.

One big question: What happens to the kids whose parents have already been deported? 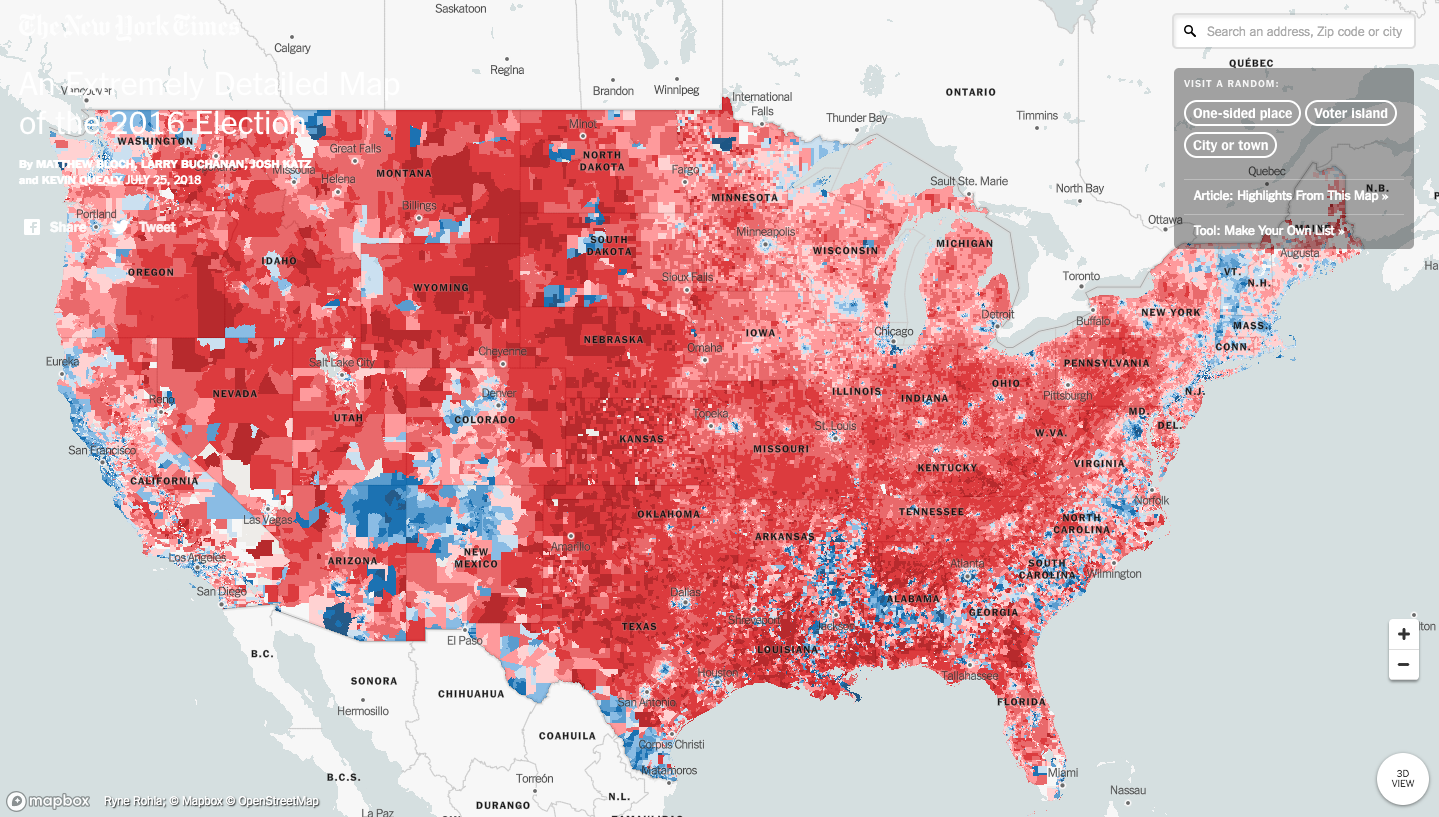 "An Extremely Detailed Map of the 2016 Election" ... The N.Y. Times posted a map that lets you explore the 2016 election by precincts — which may contain thousands of voters, or a handful.

Key stat, from a highlights page: "More than one in five voters lived in a precinct where 80 percent of the two-party vote went to Mr. Trump or Mrs. Clinton." 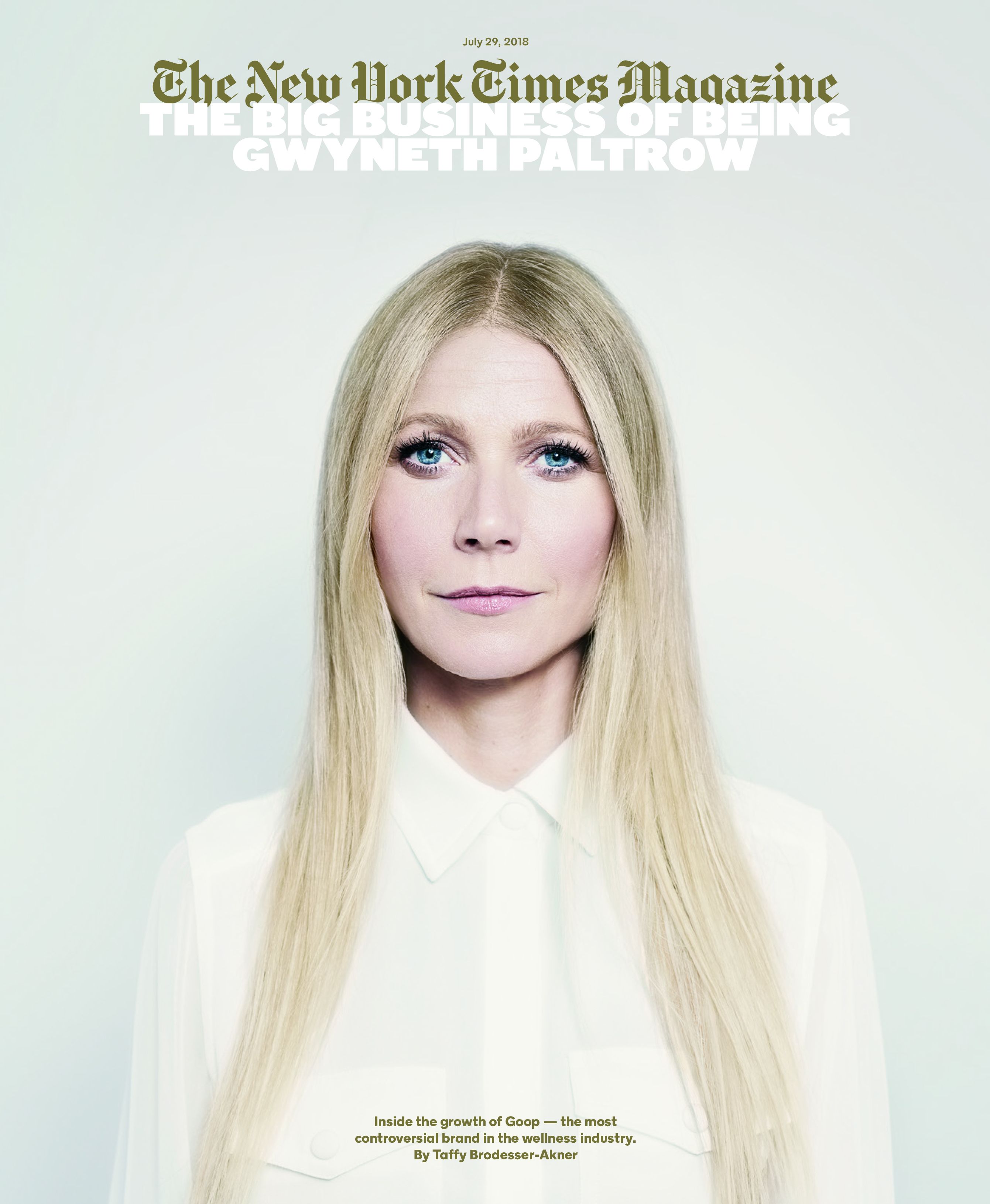 "Inside the growth of the most controversial brand in the wellness industry" —N.Y. Times Magazine cover story by Taffy Brodesser-Akner:

Thanks for reading. Updates today and all weekend on Axios.com.