The President of the United States admitted, on the record, that he misled the American people about the infamous Russia meeting in Trump Tower.

Trump tweeted: "Fake News reporting, a complete fabrication, that I am concerned about the meeting my wonderful son, Donald, had in Trump Tower. This was a meeting to get information on an opponent, totally legal and done all the time in politics - and it went nowhere. I did not know about it!"

Trump implicitly made the same acknowledgment over a year ago, during a press conference in Paris with French President Emmanuel Macron:

But the context is new, with Mueller's probe — then just ramping up — clearly focused on that meeting and the statement that followed:

Be smart: Trump insiders believe the president will wind up giving an interview to Mueller. 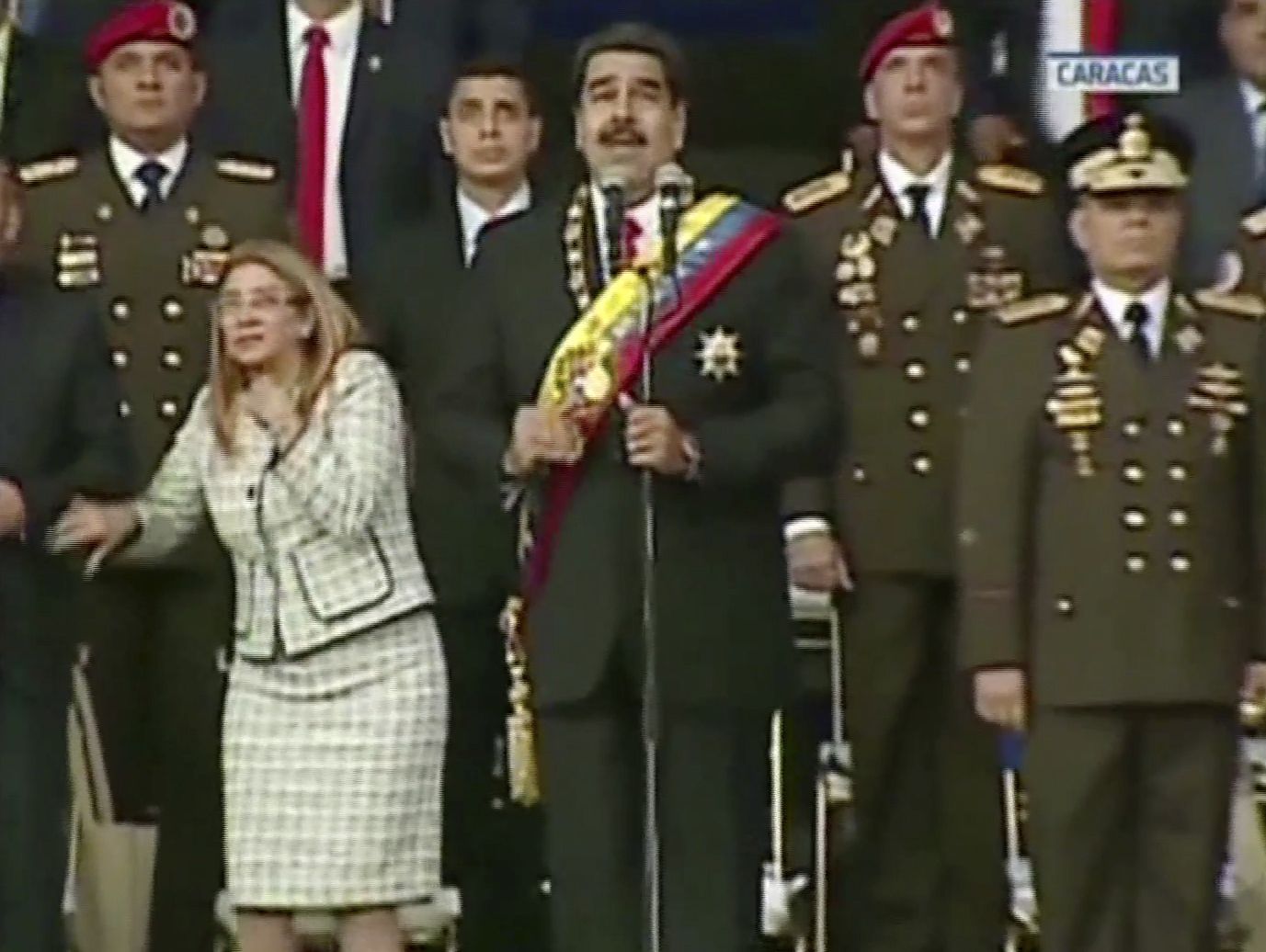 The wife of Venezuelan President Nicolas Maduro, Cilia Flores, winces and looks up after being startled by an explosion while he spoke. (Venezolana de Television via AP)

"The rate of people 65 and older filing for bankruptcy is three times what it was in 1991, ... and the same group accounts for a far greater share of all filers," the N.Y. Times' Tara Siegel Bernard reports: 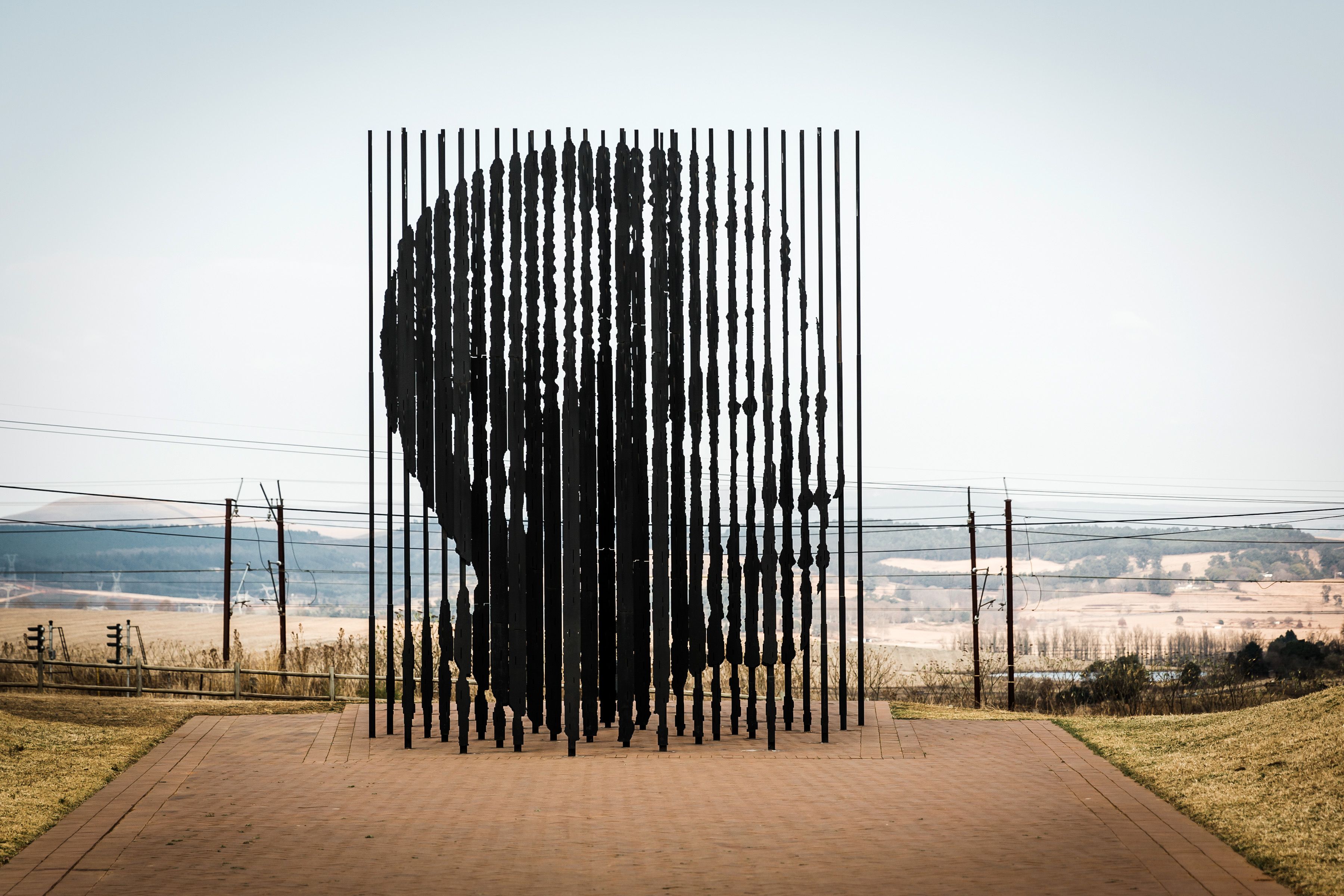 A monument made of 50 steel columns — entitled "Release," by South African artist Marco Cianfanelli — represents the 27 years spent behind bars by Nelson Mandela, who went from being a political prisoner to president of South Africa.

"Starting about midnight Saturday, at least 40 people were shot citywide, four fatally, in a period of less than seven hours as gunmen targeted groups at a block party, after a funeral, on a front porch and in other gatherings," the Chicago Tribune reports under the banner, "City’s gun violence flares":

Fred Waller, Chicago police chief of patrol, "voiced frustration at gang members whom he blamed for taking advantage of large summer crowds to use as cover to take revenge." 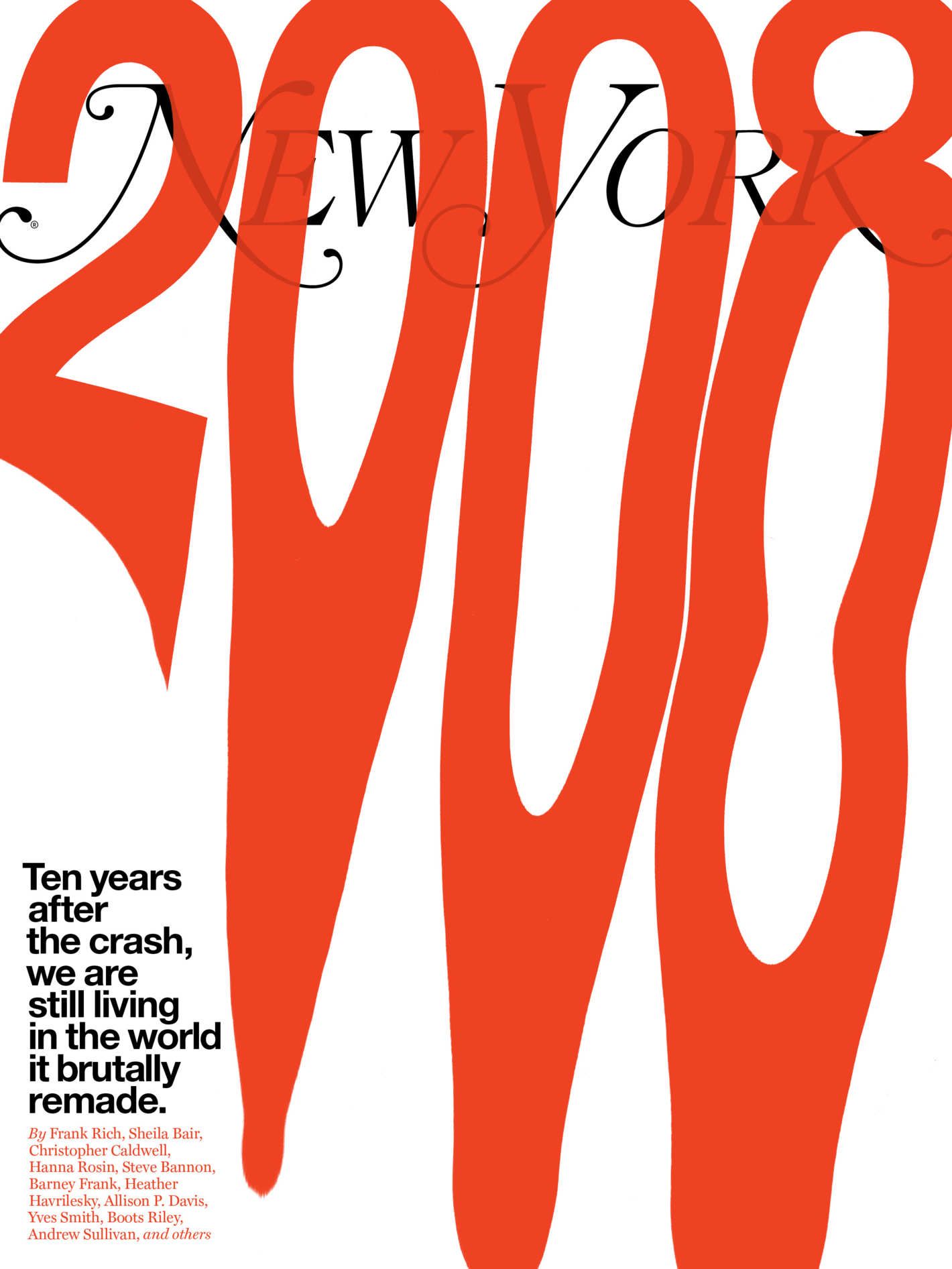 Frank Rich in New York Magazine, "When America Stopped Believing in the American Dream ... The Great Recession has proved to be a more lasting existential threat to the country than 9/11":

"America’s biggest companies are reporting some of the strongest earnings growth since the recession," The Wall Street Journal's Thomas Gryta reports (subscription): 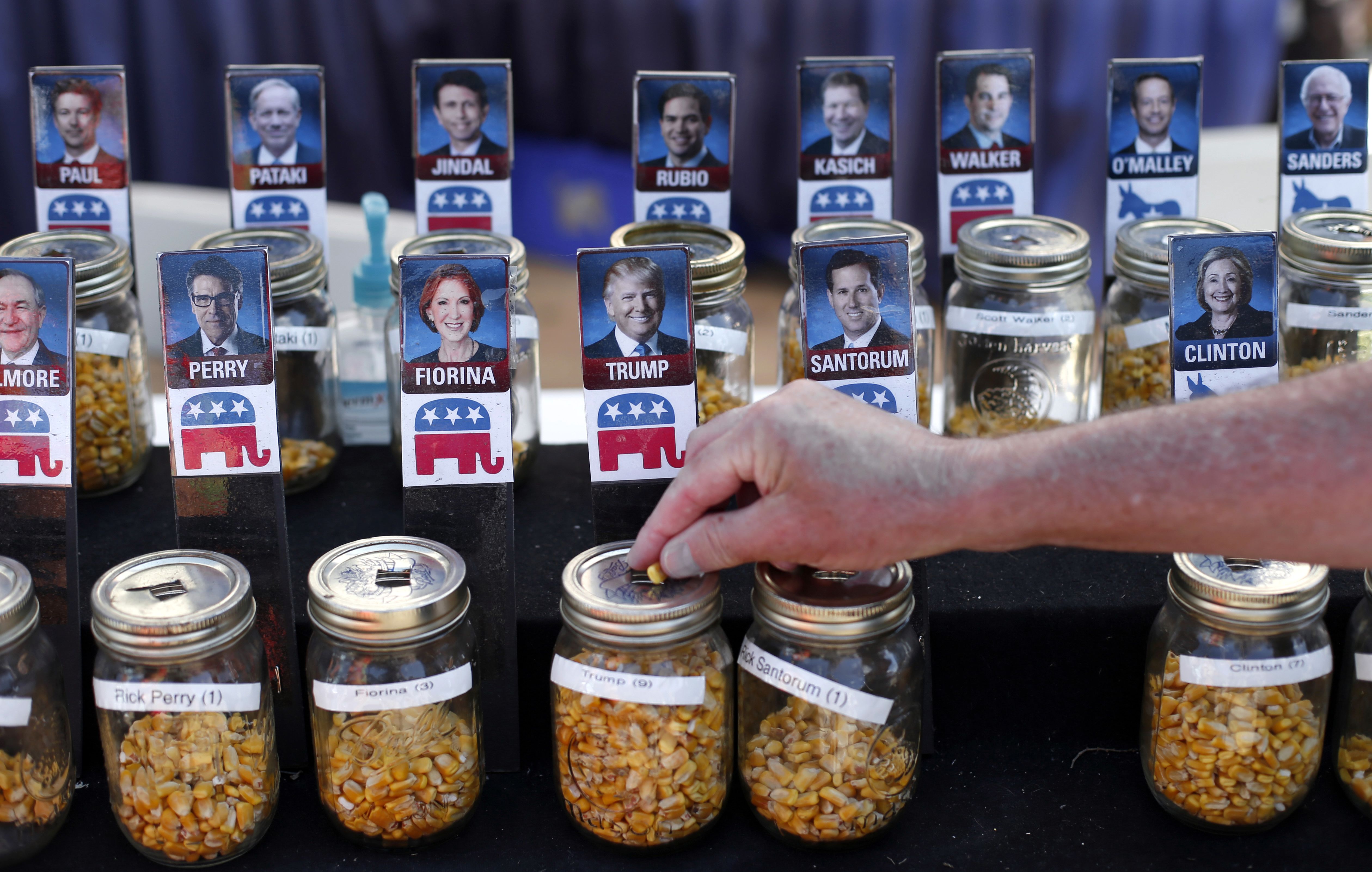 An explosion of new digital options for kids' entertainment has pulled children's attention away from live TV to instant, on-demand programming, bringing with it new challenges for producers, policymakers and parents, Axios' Kim Hart and Sara Fischer report:

Children's content is mostly unregulated on many streaming platforms. That's appealing for older children who find more regulated TV content boring — but it can also be dangerous:

Thanks for reading. See you on Axios.com for updates all day.