Situational awareness: Former Colorado Gov. John Hickenlooper is jumping into the 2020 race, according to documents filed overnight with the FEC.

House Democratic leaders worry impeachment proceedings could backfire if they move too fast.

So they plan to pursue a slow-bleed strategy with lengthy public hearings and scores of witnesses to methodically pick apart President Trump's finances and presidency.

Speaker Pelosi and other top Democrats don't want to take up impeachment if it's going to go nowhere in the Republican-controlled Senate.

Top Democrats say an opening area of attention is Trump's attacks on the FBI and intelligence agencies, and the long-term ramifications for national security.

A key part of the House strategy is to engage the public on all those hot topics.

Be smart: Garrett M. Graff of WIRED told me the House strategy reflects the fact that what's most likely to move public opinion isn't any single crime or bombshell, but "when a pattern of behavior is so clear it becomes un-defensible." 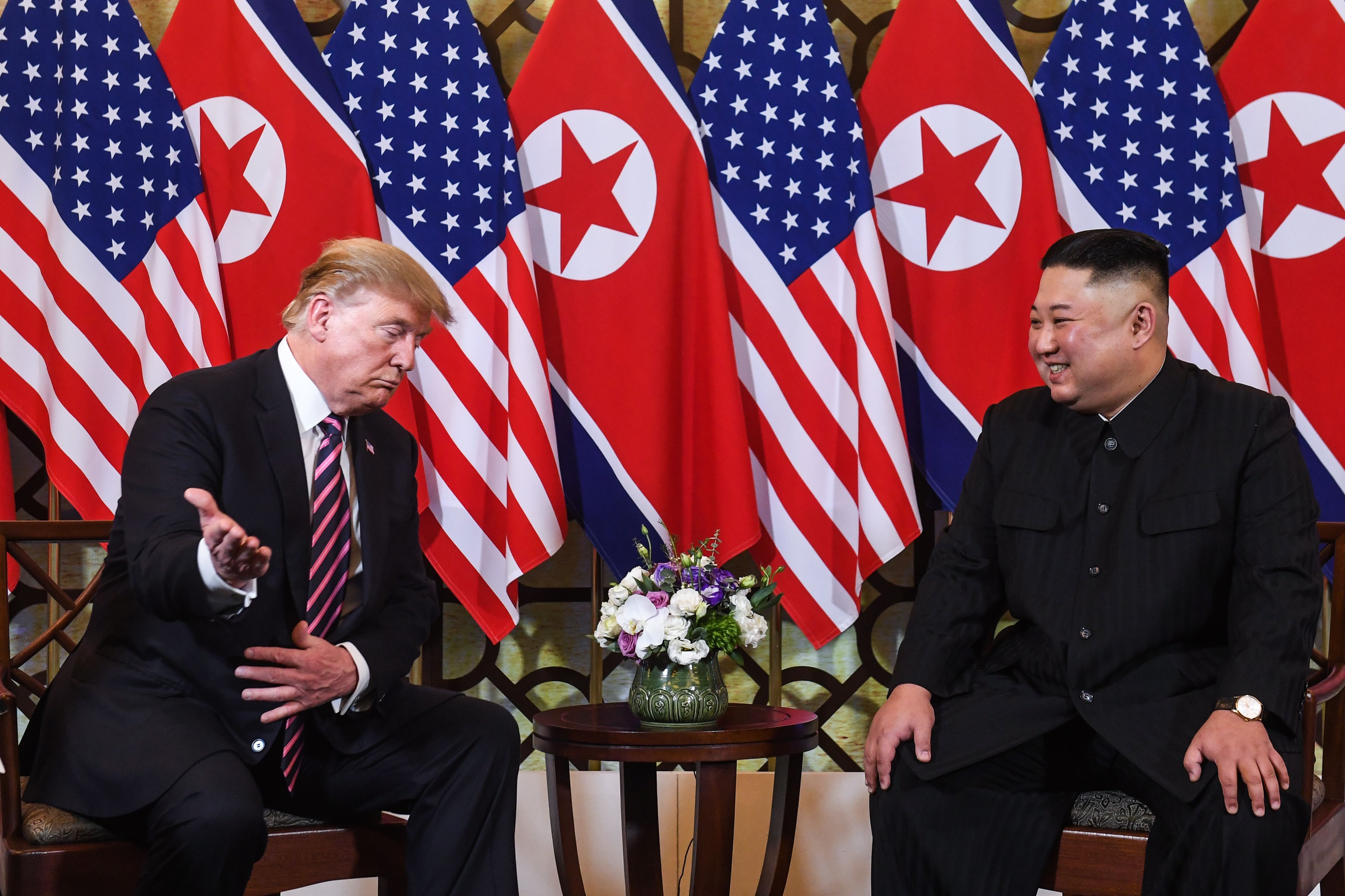 "North Korean hackers who have targeted American and European businesses for 18 months kept up their attacks last week even as President Trump was meeting with North Korea’s leader," the N.Y. Times Nicole Perlroth reports.

"With the help of an unnamed foreign law enforcement agency, the McAfee researchers gained access to one of the main computer servers used by the North Korean hackers to stage their attacks."

3. A huge help to U.S. business if this happens 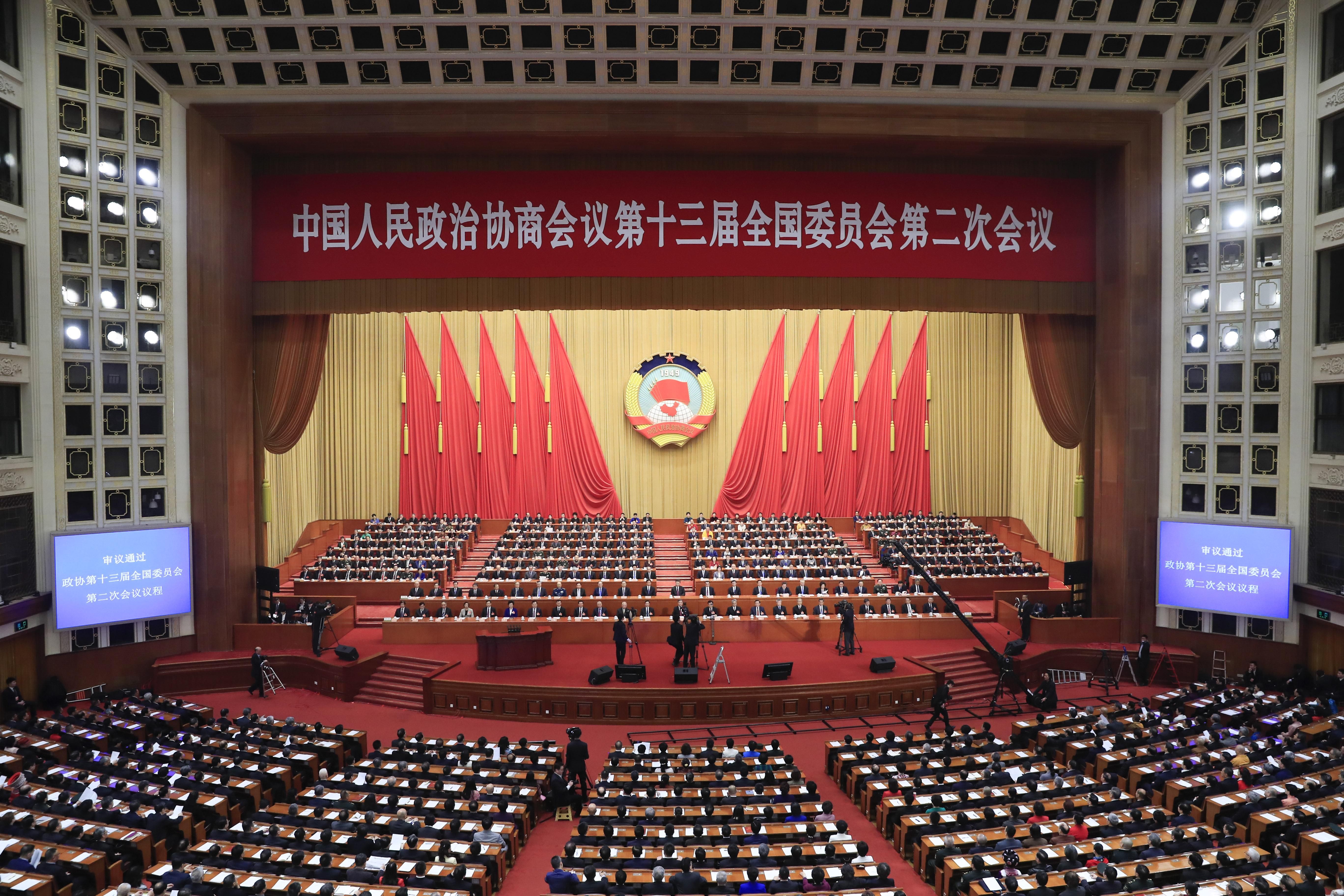 Legislative session opens in the Great Hall of the People in Beijing. (Du Yang/China News Service/VCG via Getty Images)

To placate the U.S., "China's ceremonial legislature is due to endorse a law ... discouraging officials from pressuring foreign companies to hand over technology," AP's Joe McDonald reports from Beijing:

The state of play: Trump and Beijing are close to reaching a trade deal as early as this month to end their costly tariff war, Bloomberg and the WSJ report.

Residents walk amid debris in Lee County, Ala., after tornadoes roared into southeast Alabama and killed at least 23.

"[T]he twister traveled straight down a county road in the rural community of Beauregard."

An investigation by fact-checking company Snopes finds that a series of seemingly innocuous local websites, which have popped up all over the country, are being run by GOP consultants whose businesses are funded in part by candidates the websites cover, Axios' Sara Fischer reports.

Details: Michael Patrick Leahy, a Tea Party-connected conservative activist that is tied to one of the sites, Tennessee Star, wrote in an email to Snopes: "We are in business to make a profit, and have a number of advertisers to prove it."

The big picture: It's difficult to draw a line between political activism and journalism in the digital era, in part because activists have gotten so good at using technology to blur lines by creating news outlets that look impartial. 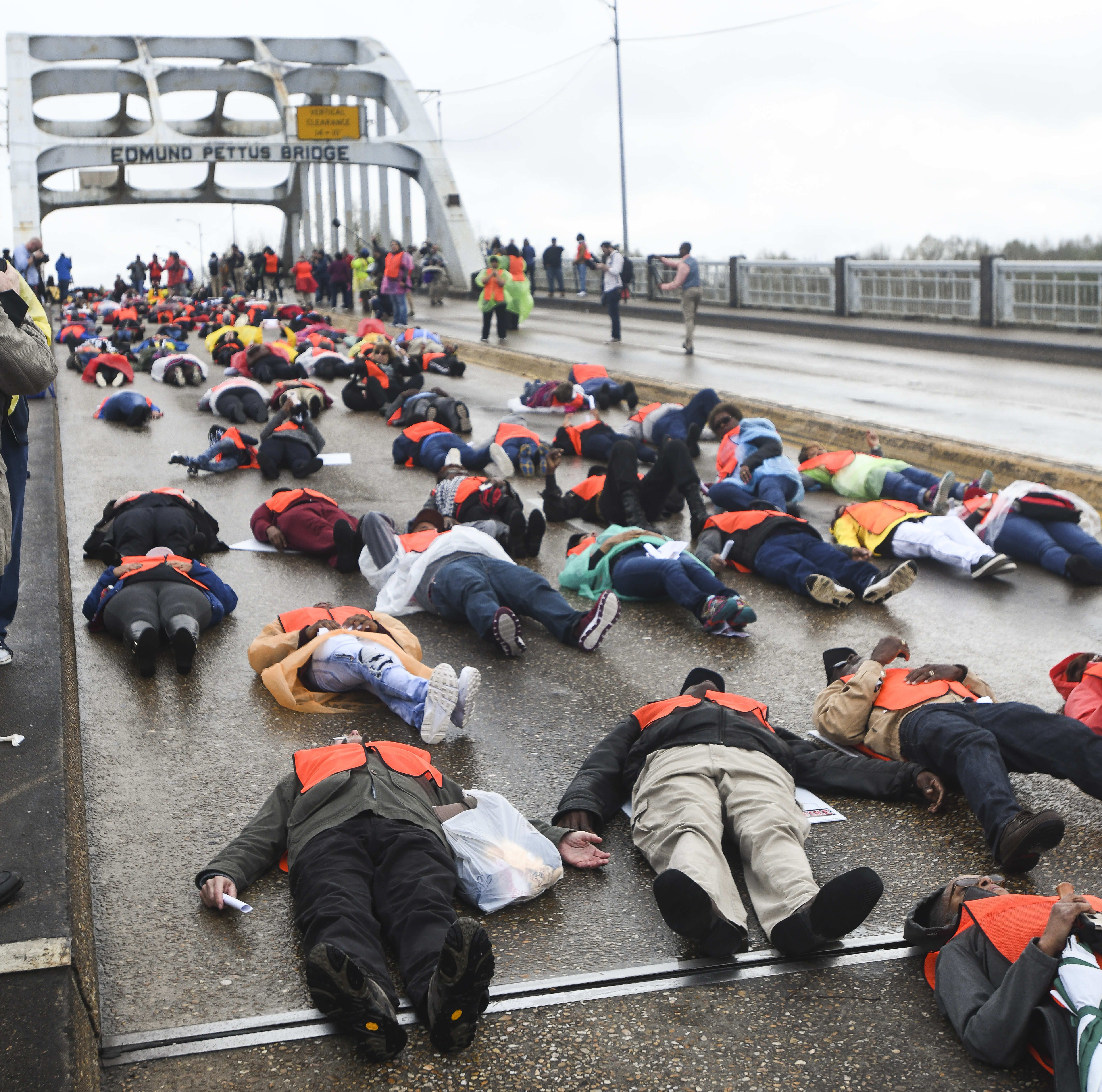 A trio of 2020 hopefuls — Sens. Cory Booker, Bernie Sanders and Sherrod Brown — plus Hillary Clinton were in Selma, Ala., to mark "Bloody Sunday" of 1965, which galvanized support for passage of the Voting Rights Act that year.

Marchers set out from Brown Chapel AME Church, and sang freedom songs under a stormy sky on the way to the Edmund Pettus Bridge, "that sacred spot over the Alabama River," to commemorate the peaceful protesters who were met with state troopers' tear gas and clubs, AP's Errin Haines Whack reports.

7. Briefings shift for a president bored by spies

"In an effort to accommodate President Trump ... the nation’s intelligence agencies have revamped their presentations to focus on subjects their No. 1 customer wants to hear about — economics and trade," write the N.Y. Times' Julian Barnes and Michael Schmidt.

Australia's federal election this spring offers voters a stark contrast on climate change and energy, and will give the world a window into two very different futures, Axios' Amy Harder reports from Sydney in her "Harder Line" column.

Australia’s last five changes of prime minister, including one late last year, can be at least partially attributed to fights over climate and energy policies.

A podcast company called Luminary "has emerged from stealth mode to unveil nearly $100 million in funding and a subscription-based business model that it hopes will push the medium into a new phase of growth," reports the N.Y. Times' Brooks Barnes.

"College basketball teams are trying to get fans to keep coming to games in the age of smartphones by making those phones ... part of the experience," AP's Steve Megargee reports:

The program, from CUE Audio, a startup launched in 2017, "adds glitz to lineup introductions at various arenas from Oregon to Georgia."