President Trump prides himself on negotiating savvy. But North Korea is trying to outfox him with a return to harsh public rhetoric immediately after the first overnight visit by Secretary of State Mike Pompeo, who came with press in tow.

This was entirely predictable, and was predicted by experts, Jonathan Swan points out:

A smart reading-between-the-lines of the North Korean statement comes from Vipin Narang, an MIT specialist on North Korean nukes, who tweeted: 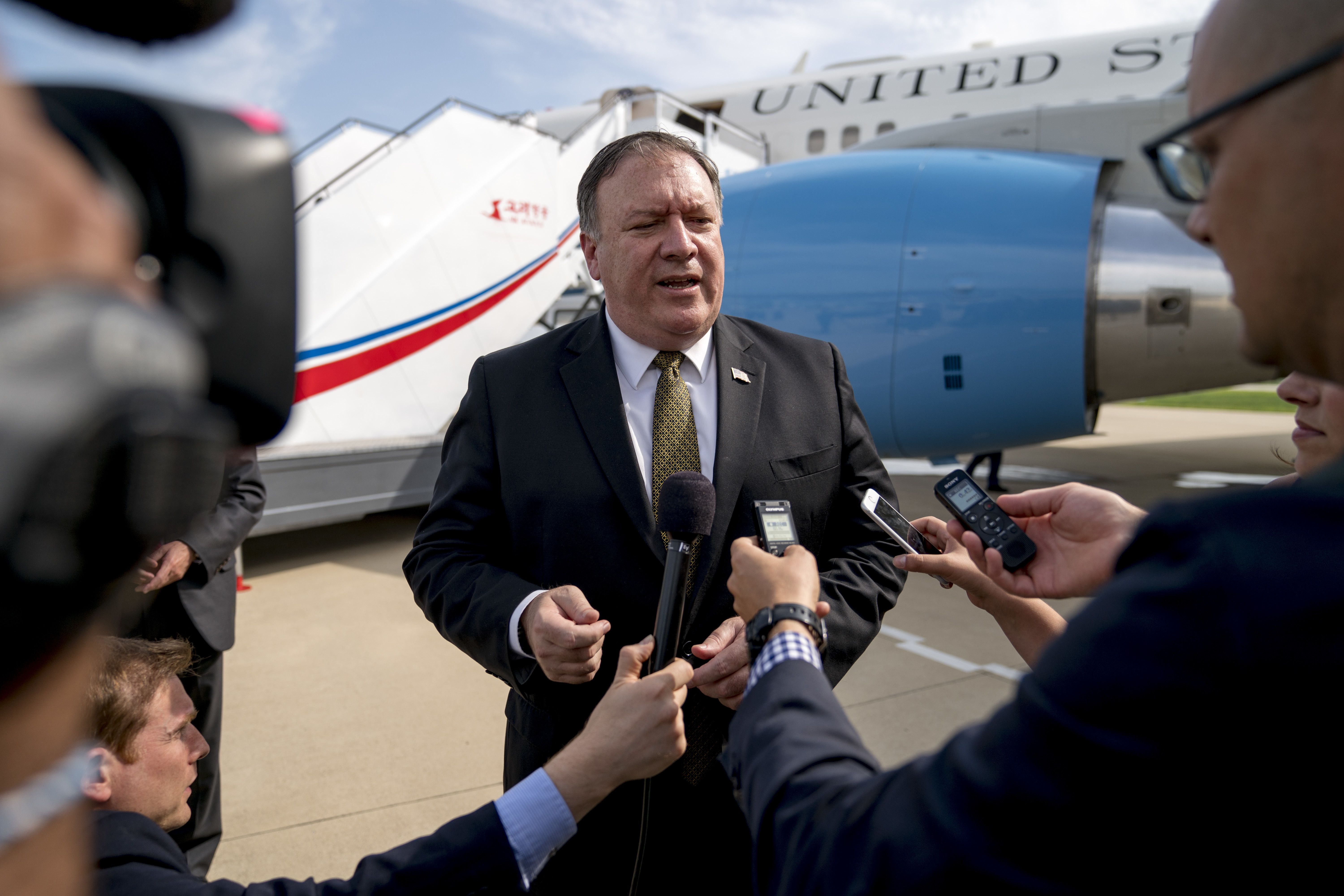 2. Kids as young as 1 in immigration court 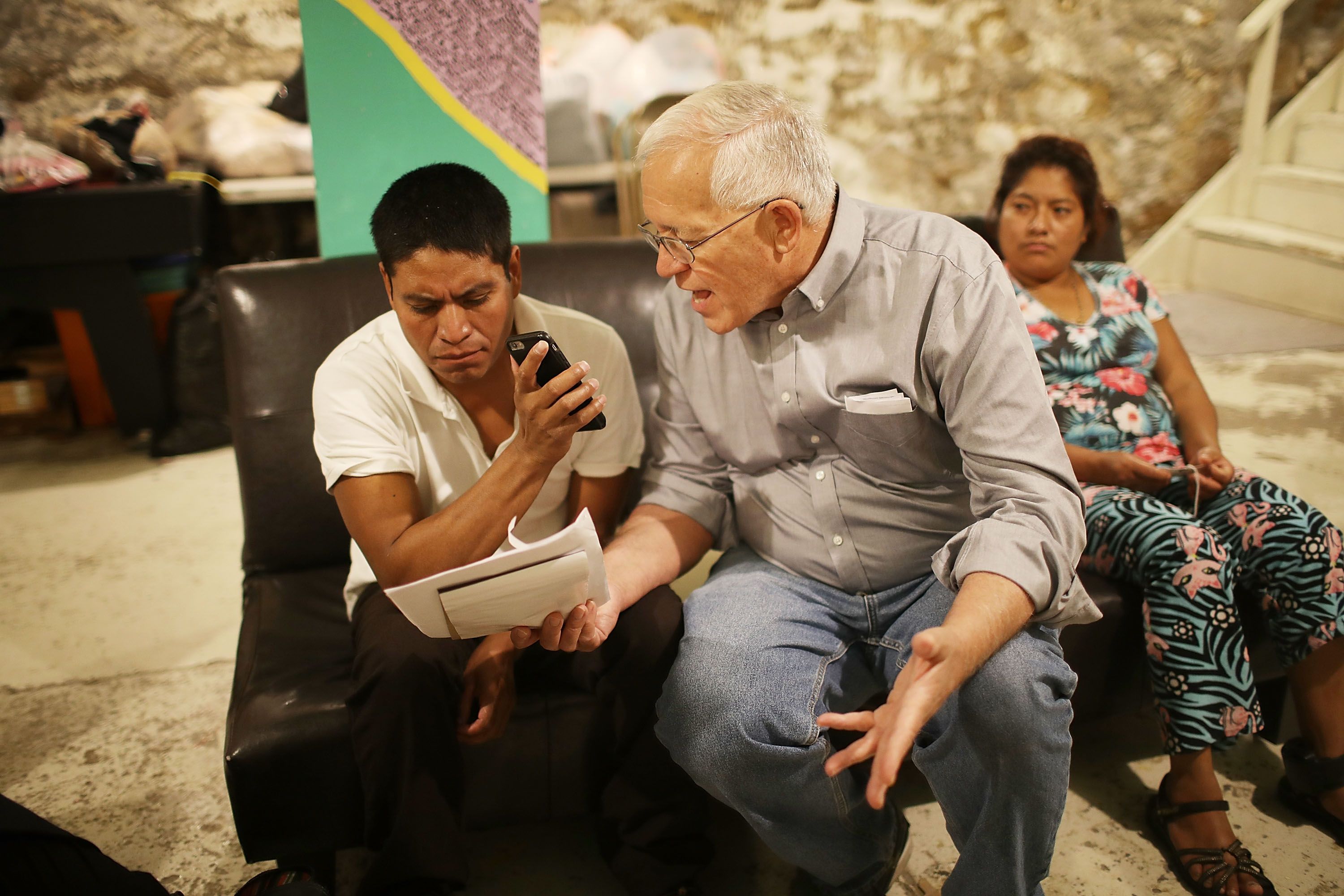 Ruben Garcia, director of Annunciation House in El Paso, speaks to the HHS Office of Refugee Resettlement as he sits with Josue, who migrated from Guatemala, and Miriam, who migrated from Honduras, as they try to track down their children after being released from U.S. Customs and Border Protection custody on June 25. (Joe Raedle/Getty Images)

"The 1-year-old boy in a green button-up shirt drank milk from a bottle, played with a small purple ball that lit up when it hit the ground and occasionally asked for 'agua,'" AP's Astrid Galvan writes from Phoenix:

"The boy is one of hundreds of children who need to be reunited with their parents after being separated at the border, many of them split from mothers and fathers as a result of the Trump administration's 'zero-tolerance policy.'"

"In Phoenix on Friday, the Honduran boy named Johan waited over an hour to see the judge. His attorney told Richardson that the boy's father had brought him to the U.S. but that they had been separated, although it's unclear when. He said the father, who was now in Honduras, was removed from the country under false pretenses that he would be able to leave with his son."

The big picture: "The boy's case was heard on the same day that the Trump administration said it needed more time to reunite 101 children under 5 years old to ensure the children's safety and to confirm their parental relationships."

"Trump’s lack of preparation has added a further level of unpredictability to his interactions with foreign leaders," per the WashPost:

"Some White House officials worry that Putin ... plays on the president’s inexperience and lack of detailed knowledge about issues while stoking Trump’s grievances": 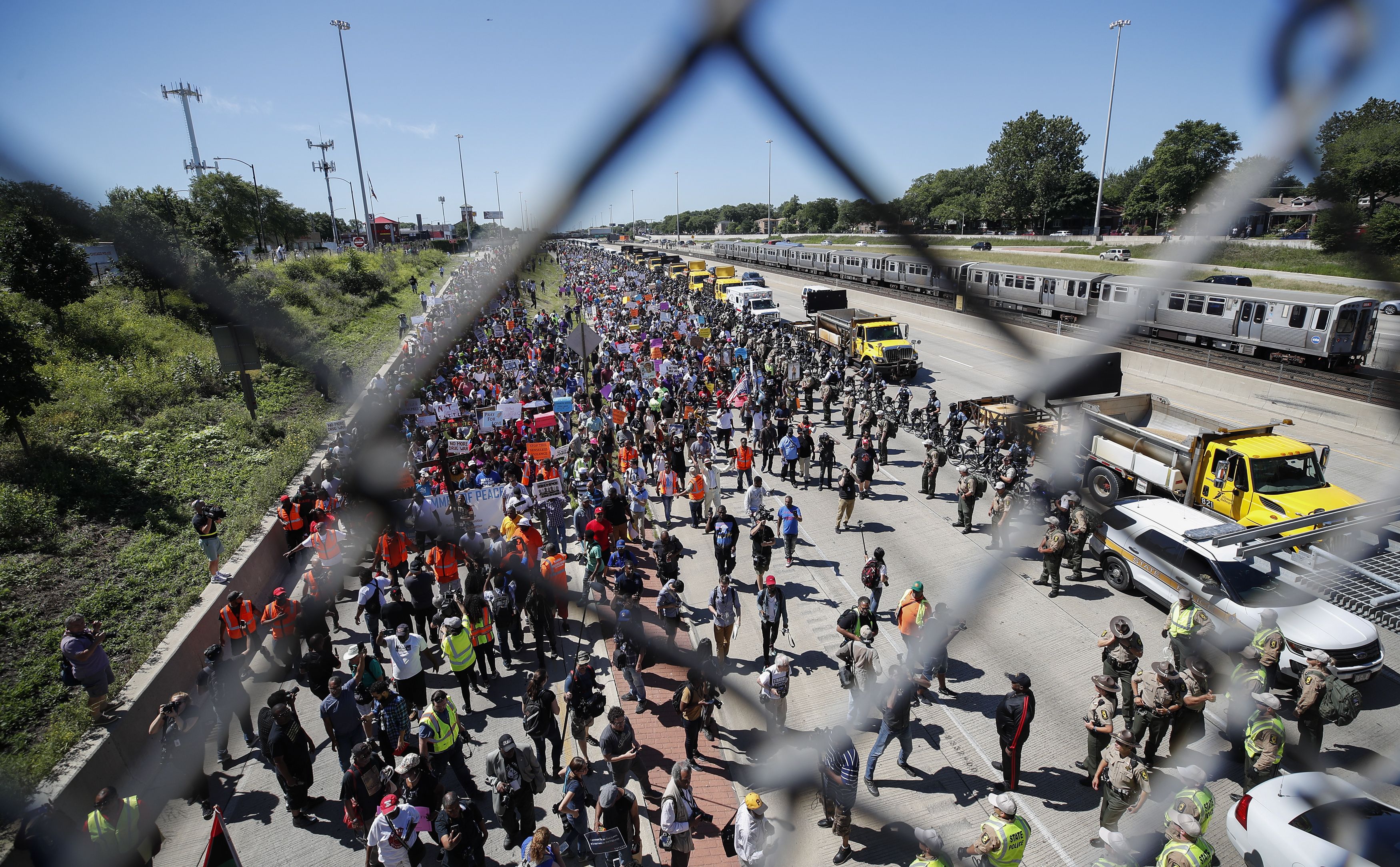 In Chicago ... "Anti-violence demonstrators [including the Rev. Jesse Jackson] shut down a section of the Dan Ryan Expressway with a spirited march [yesterday], snarling traffic and igniting a war of words between [Illinois] Gov. Bruce Rauner [R] and Mayor Rahm Emanuel." (Chicago Tribune)

Thanks for reading. See you for all-day updates on Axios.com.