Breaking ... Mayor Pete Buttigieg released his Q2 fundraising this morning, a whopping $24.8 million, with the news that 400,000 people have now donated to his campaign.

Today marks the longest period the U.S. economy has gone without a recession, edging past the economic cycle that ended when the dot-com bubble burst, Axios markets reporter Courtenay Brown writes.

Signs of over-exuberance have ended the past three economic cycles, says Michael Pearce, an economist at Capital Economics.

The bottom line: As people worry that a recession is around the corner simply because there hasn’t been a recession in a while, that could weigh on consumer and business confidence — and become a self-fulfilling prophecy. 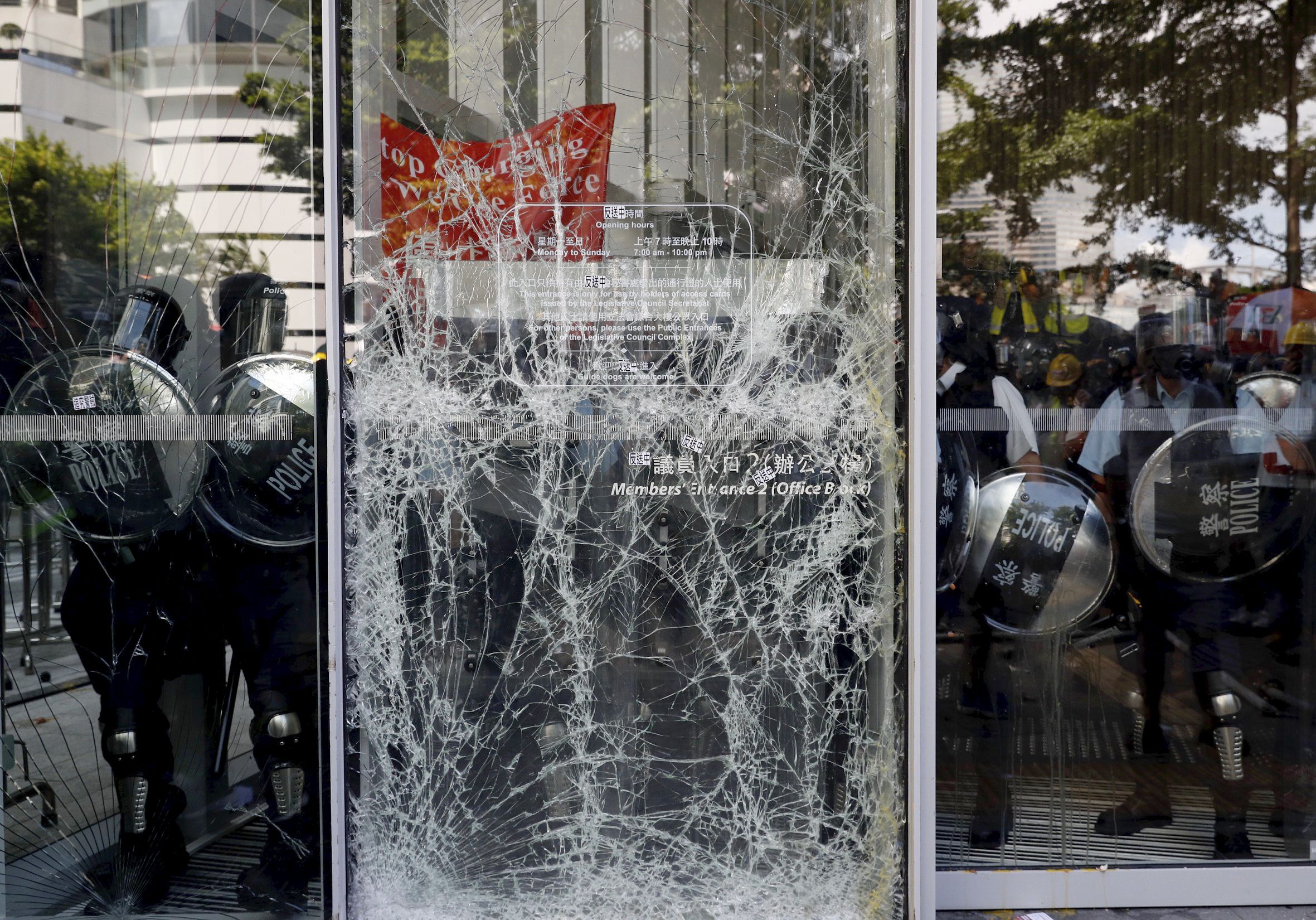 ⚡ Bulletin: "Protesters smashed a makeshift battering ram through glass walls at Hong Kong’s government headquarters, goading police inside the building, as a massive demonstration kicked off on the anniversary of the city’s return to Chinese sovereignty," writes the Wall Street Journal (subscription). 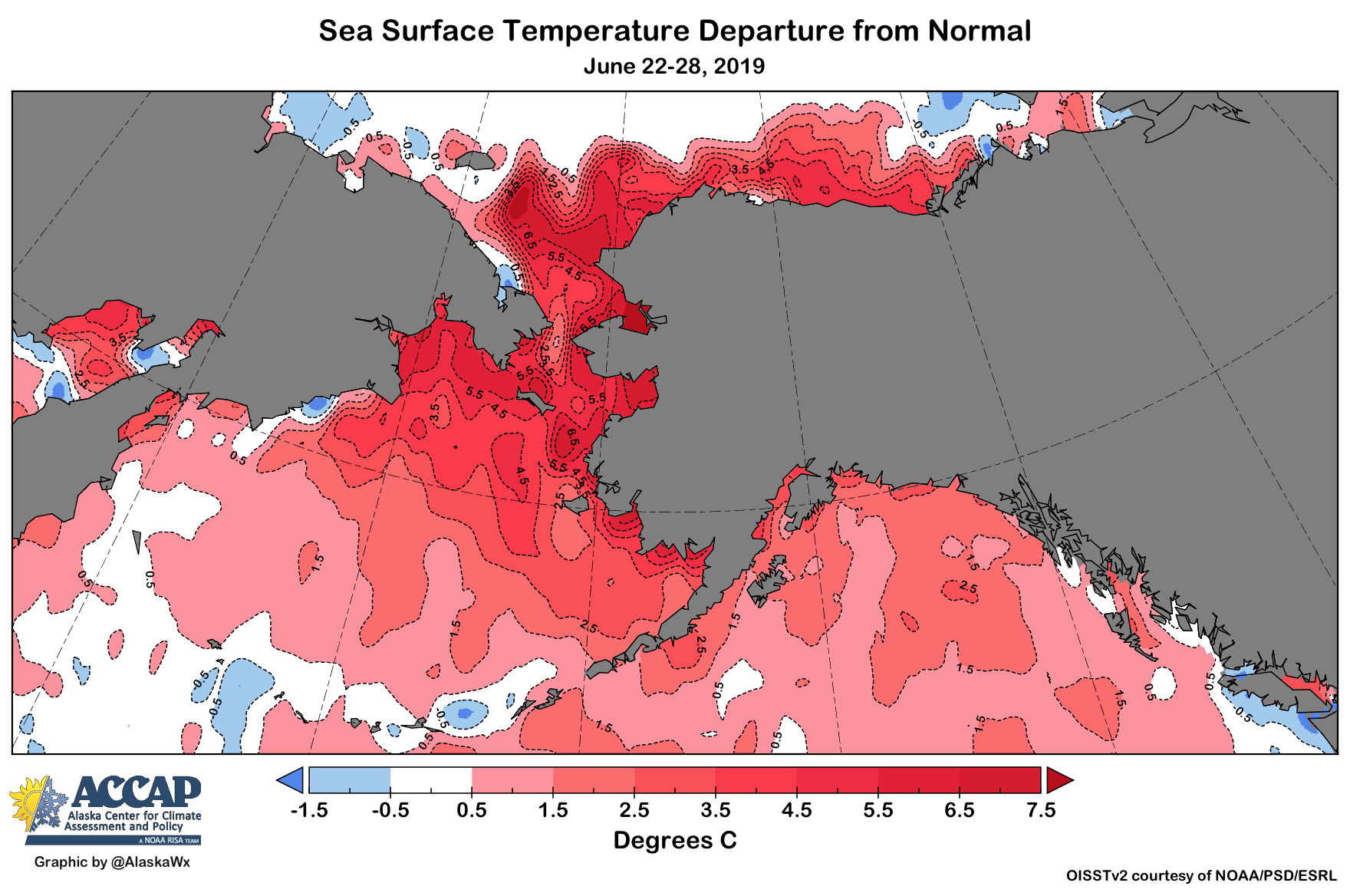 This map runs from the northwest corner of Washington state in the far bottom right, to Russia on the left; Canadian coast is top right. (Map provided to Axios by Rick Thoman)

Rick Thoman, a climatologist with the Alaska Center for Climate Assessment and Policy at the University of Alaska Fairbanks, tweeted that the northern Bering and southern Chukchi seas are "baking." 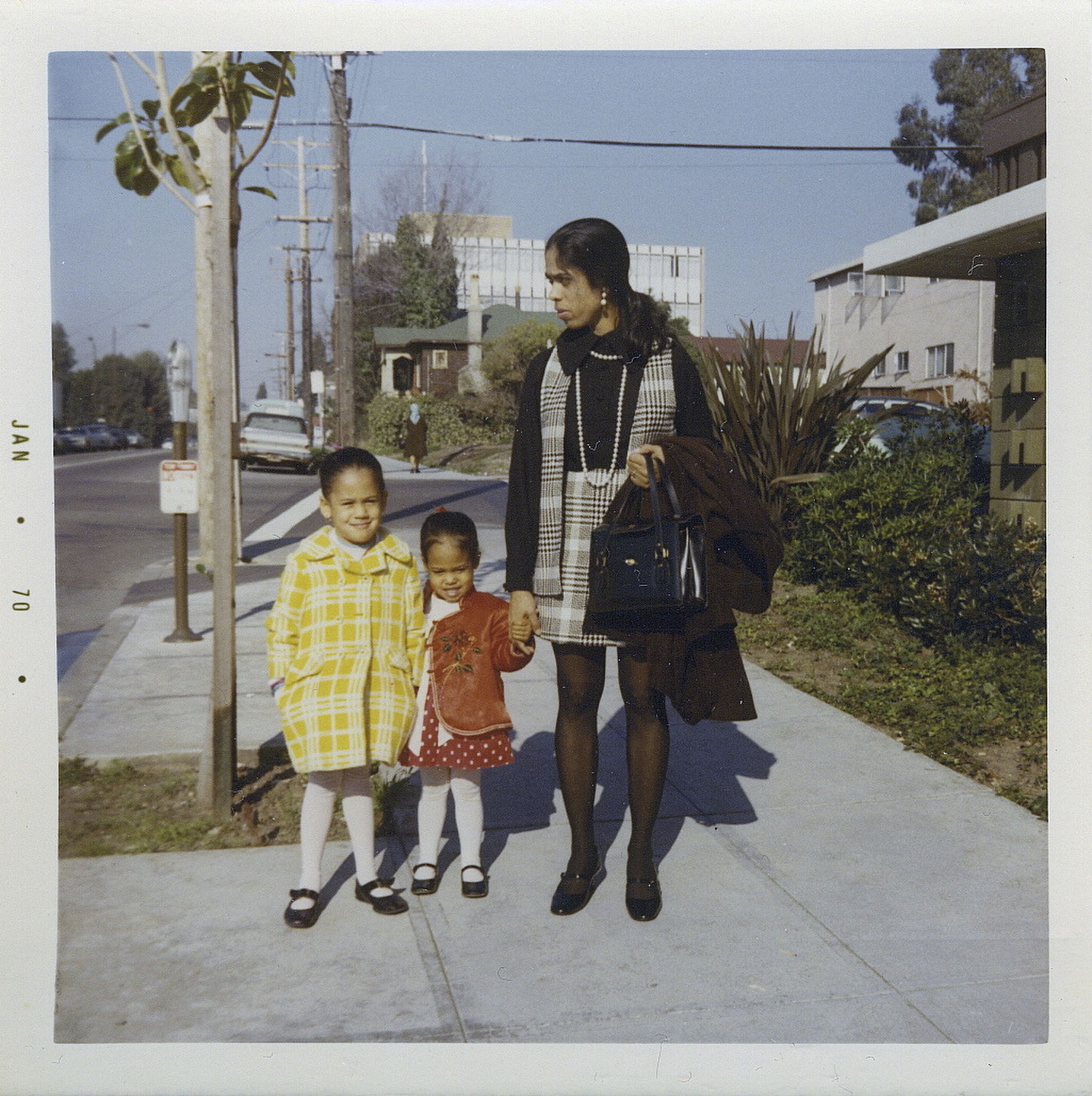 This January 1970 photo, provided by the Kamala Harris campaign, shows the senator (left) with her sister, Maya, and mother, Shyamala, outside their apartment in Berkeley, Calif.

5. Beto at the border 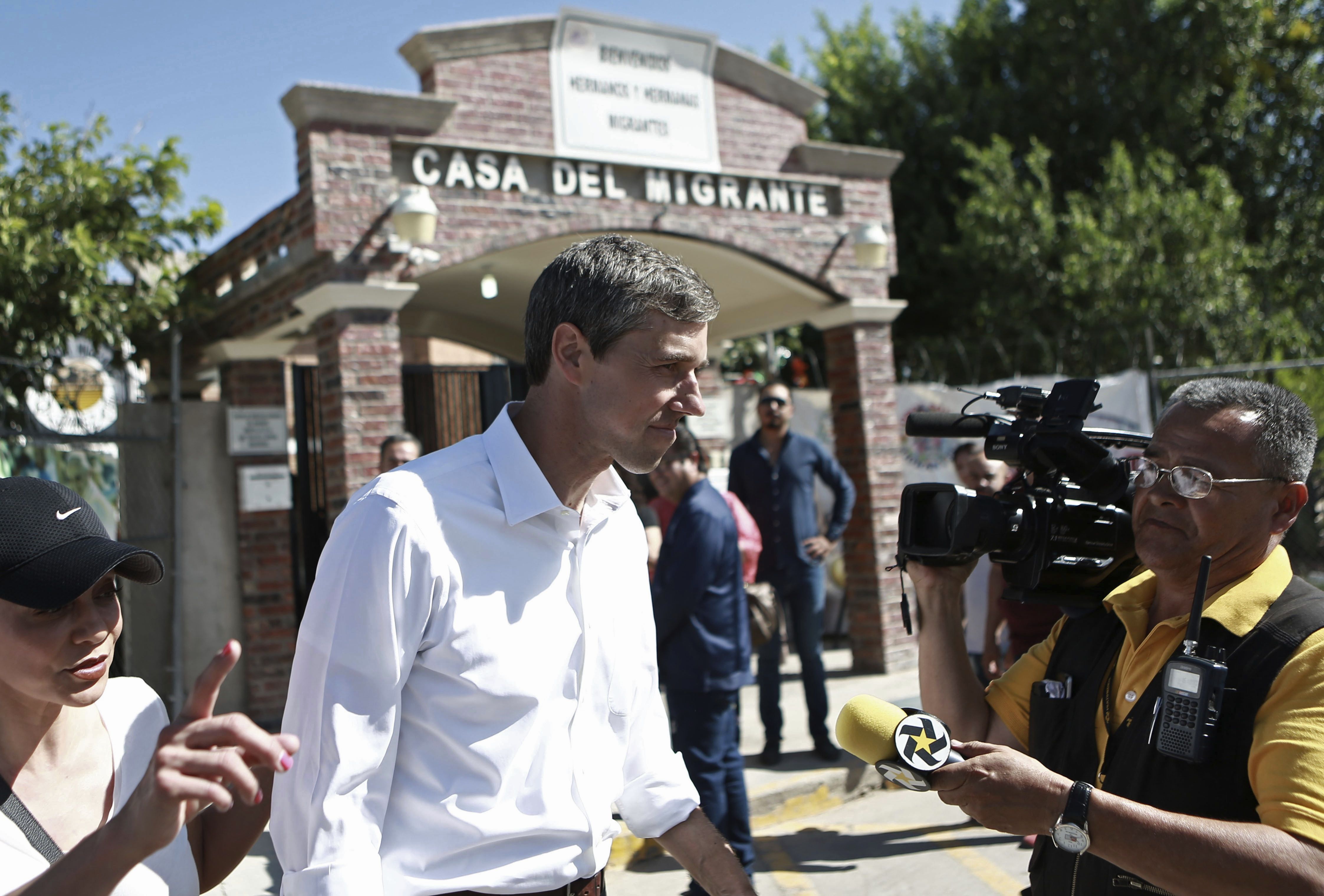 Above: Beto O’Rourke crossed the Rio Grande from his native El Paso to a migrant shelter in Ciudad Juarez, Mexico, to meet people turned away by the U.S. 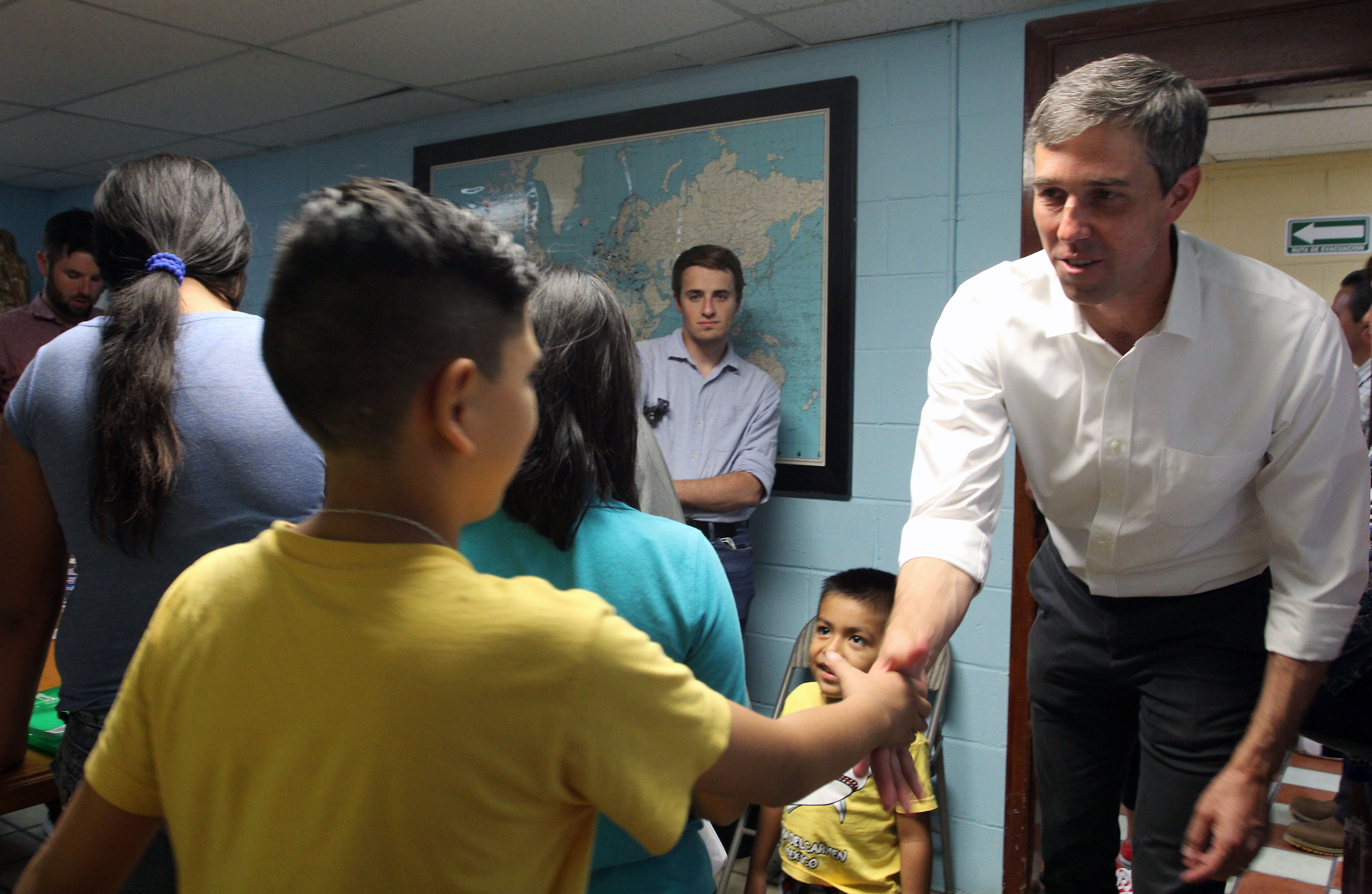 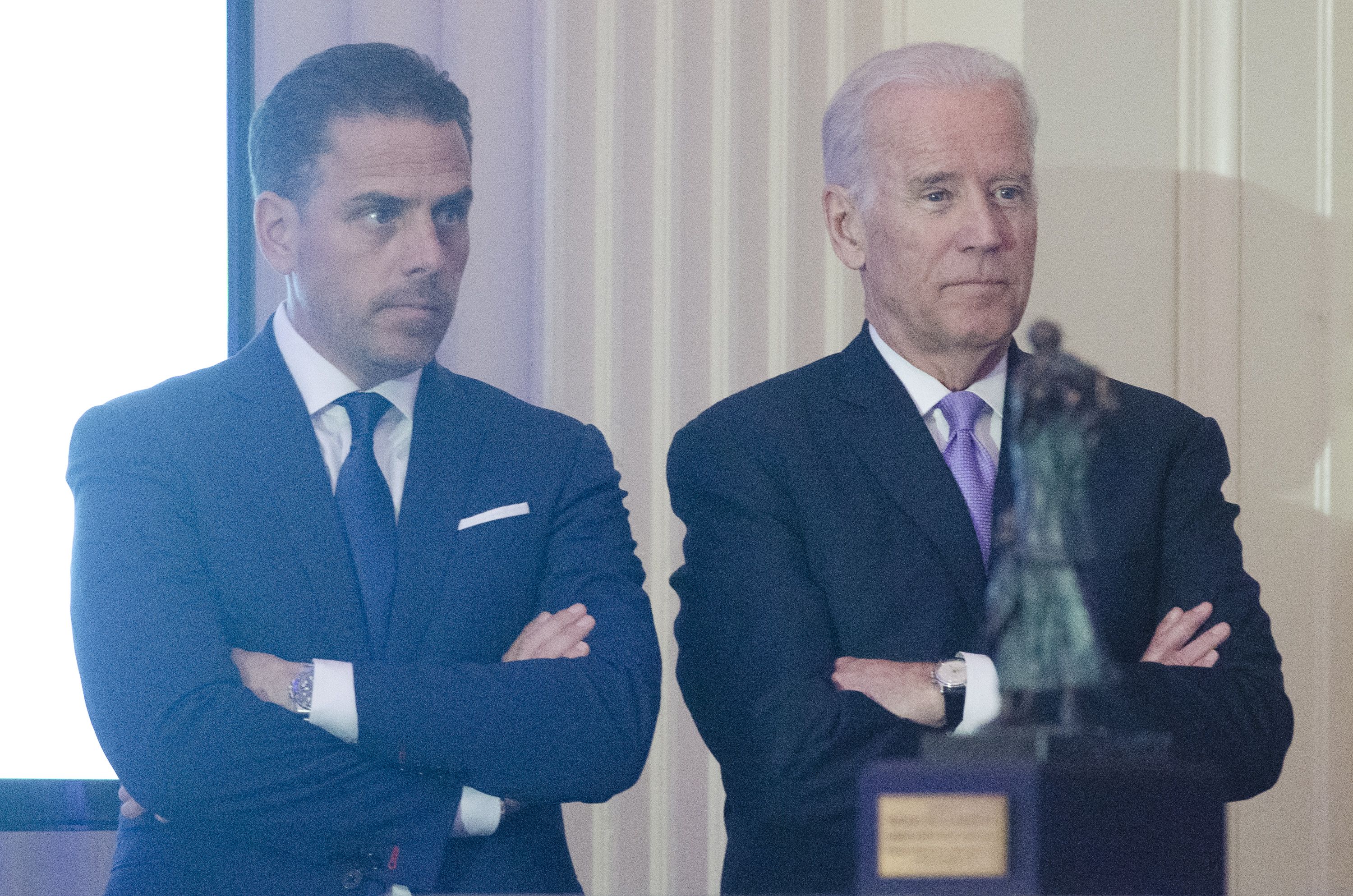 Hunter Biden appears with his dad in 2016. Photo: Kris Connor/WireImage via Getty Images

Hunter Biden ... is described as a supportive son and sibling. In speeches, Biden rarely talks about Hunter. But news outlets on the right and mainstream media organizations, including the [New York] Times, have homed in on him, reprising old controversies over Hunter’s work for a bank, for a lobbying firm, and for a hedge fund, and scrutinizing his business dealings in China and Ukraine. ...

Hunter told me that, on a recent evening, he had seen reports on Twitter that Trump was calling for him to be investigated by the Justice Department. Then Hunter noticed a helicopter overhead. "I said, 'I hope they’re taking pictures of us right now. I hope it’s a live feed to the President so he can see just how much I care about the tweets. ... I told Melissa [his wife since May], 'I don’t care. F--- you, Mr. President. Here I am, living my life.'"

8. NYC pride parade is one of largest in history

Exuberant crowds rocking rainbow colors filled New York streets for one of the largest pride parades in the history of the gay-rights movement — a dazzling celebration marking the 50th anniversary of the infamous police raid on Stonewall Inn. (AP) 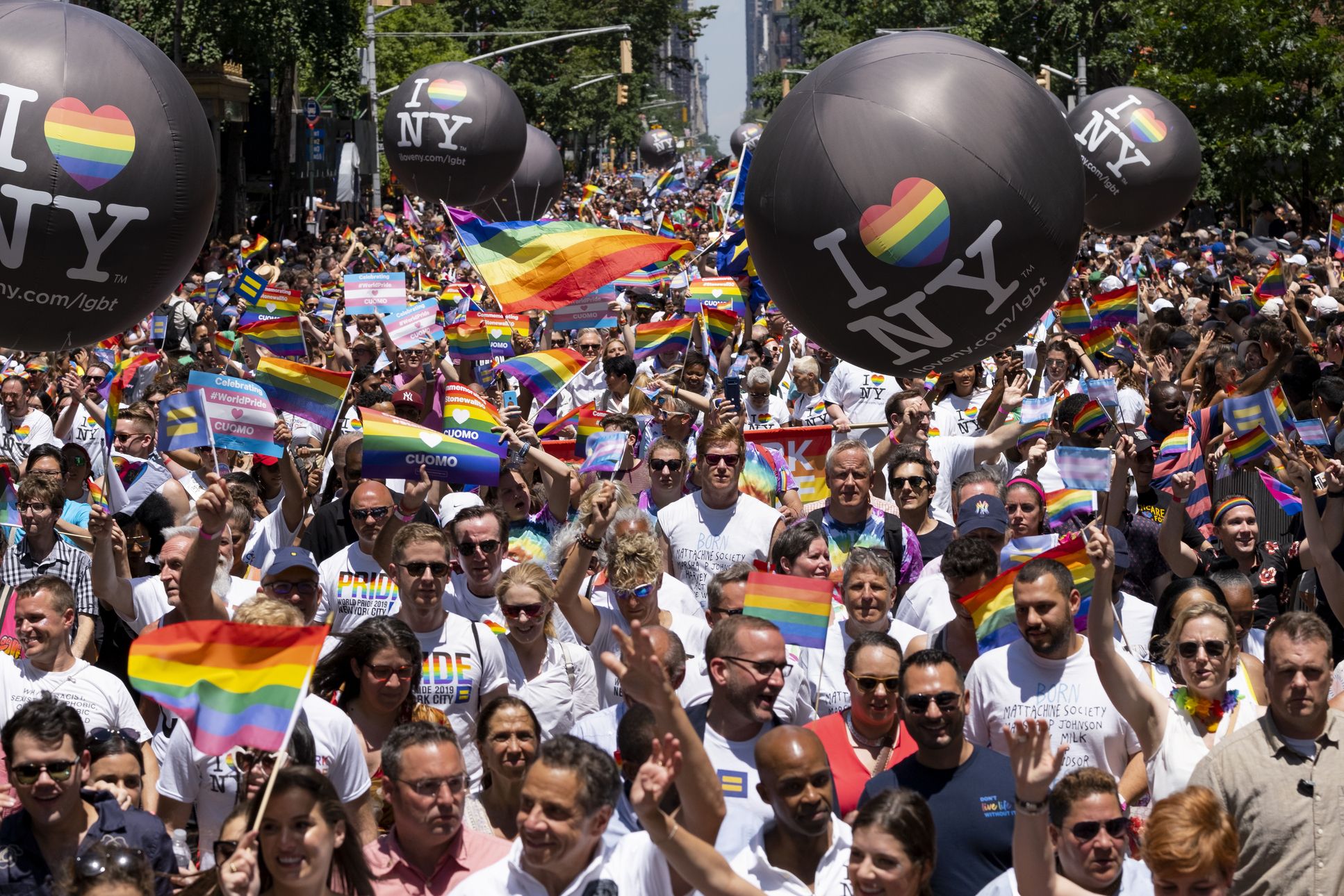 Above: New York Gov. Andrew Cuomo (lower front center) was among the marchers. 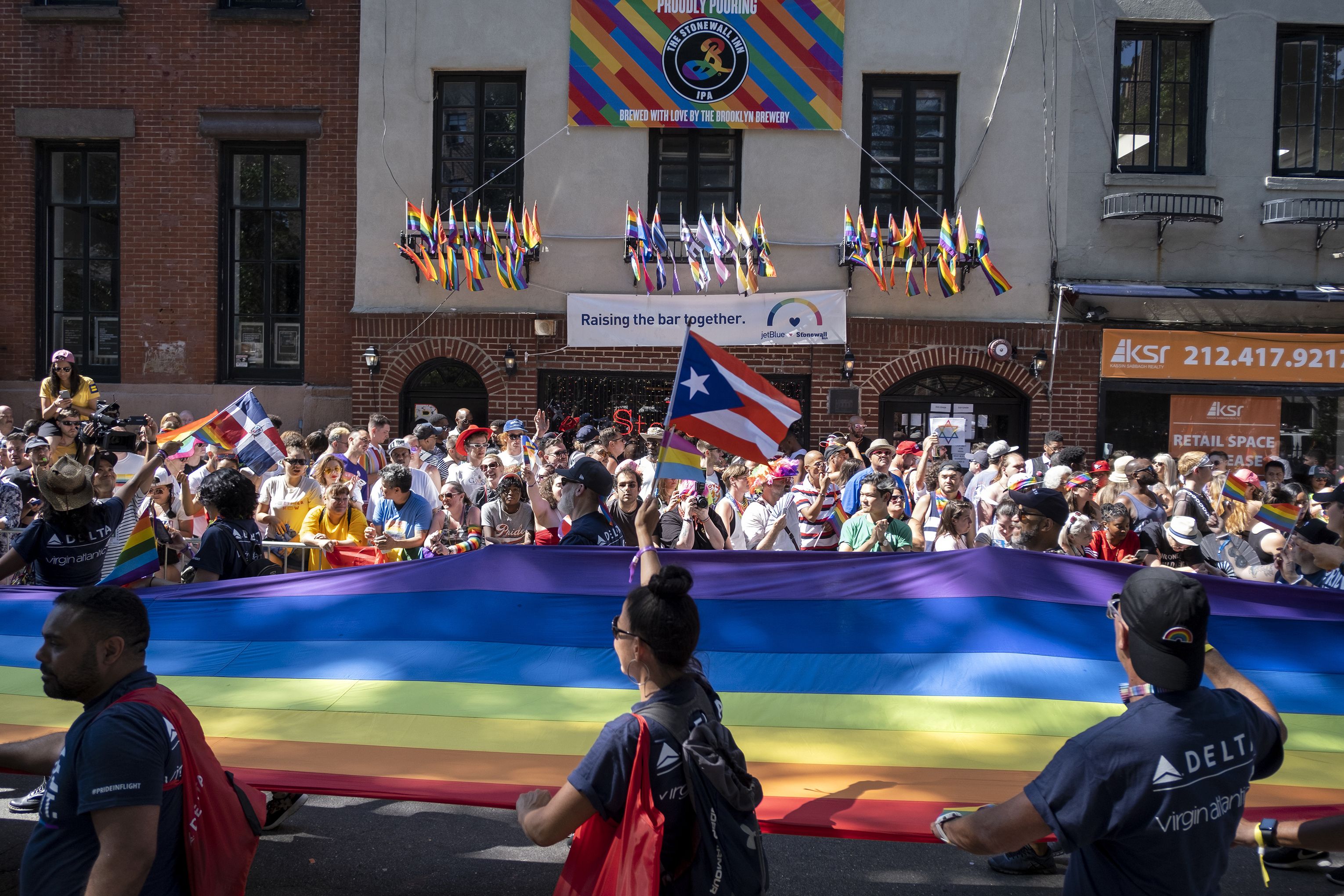 The Brooklyn Nets blew up Twitter last night, landing Kevin Durant from the Golden State Warriors and Kyrie Irving from the Boston Celtics in the opening moves of the NBA's free agency period. 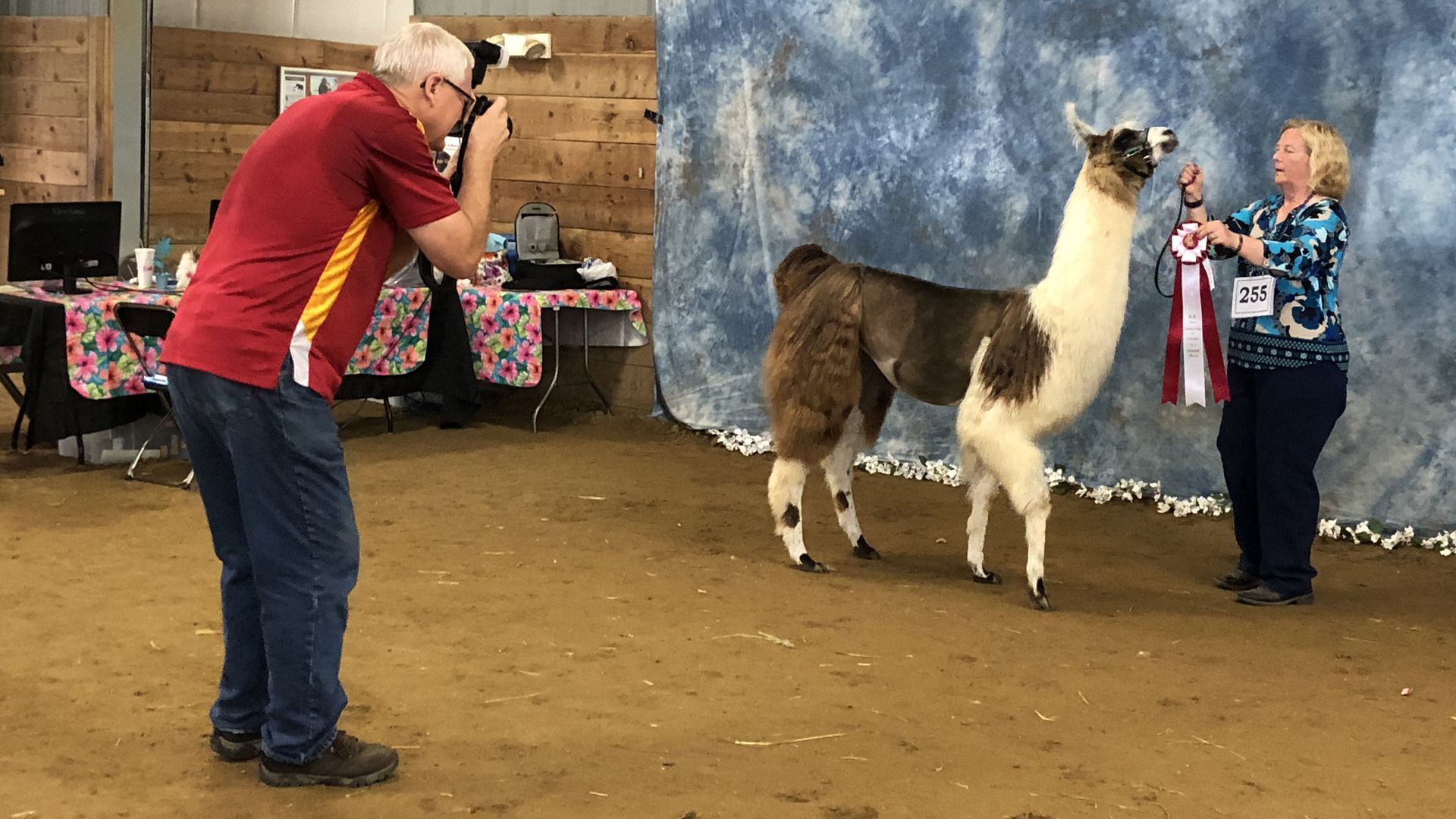 Tami Lash of Michigan won a ribbon at a big llama show in Iowa this weekend. Photo: Jennifer A. Kingson/Axios

280 llamas, plus a few alpacas, convened in Cedar Rapids, Iowa, this weekend for one of the biggest llama shows of the year. Picture the Westminster Dog Show, only with camelids, Axios' managing editor Jennifer Kingson writes.