🌞 I am off to the beach for a few days. Jim VandeHei, our CEO, and Justin Green, of PM fame, have the keys. Send gripes & groans to [email protected]

1 big thing: What we now know about Trump-Russia

Even before Robert Mueller reports his findings in the Russia probe, what we already now know is highly damning and highly detailed.

Be smart: The scary thing for Trump — Mueller knows a helluva lot more than we now know.

Go deeper: Every big move in the Mueller investigation

Nick Ayers, who wasn’t born when Trump turned his age of 36, will come to the chief of staff job (if he gets it) with some Trumpian qualities.

The big picture: Ayers is loyal to the family, especially Jared and Ivanka, and they are loyal to him. (White House officials who oppose Ayers are already saying privately that the kids deserve the blame if Ayers flops.)

The intrigue, part 1: “Among the many takeaways from Kelly not lasting to the 2020 timeline his allies leaked out: Trump's family is going to outlast everyone else who comes through there” — New York Times reporter Maggie Haberman, on Twitter.

The intrigue, part 2: "If Ayers gets the chief job, it’d underscore a new dynamic in this WH. It used to be Bannonites vs. Kushner and allies. Now it’s the family and PenceWorld as a coalition..." — Washington Post reporter Bob Costa, on Twitter.

Be smart: The first two chiefs (Reince Priebus and Kelly) were the victims of leaks, internal ridicule and routine undercutting. Hard to see Ayers or anyone breaking the pattern. 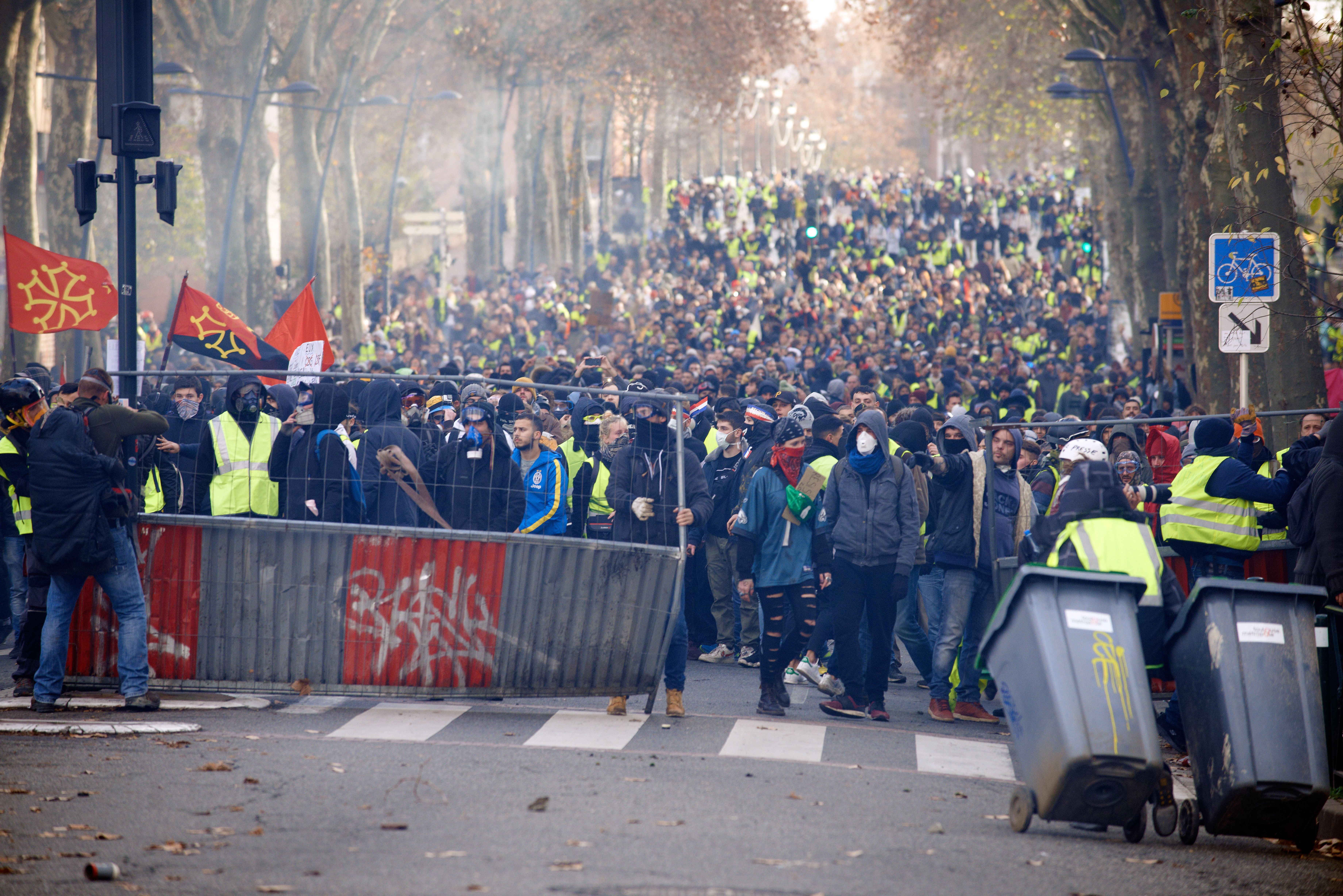 The French "yellow jackets" were at it again Saturday, but with less steam after president Emmanuel Macron suspended a tax on fuel.

By the numbers, per the BBC: 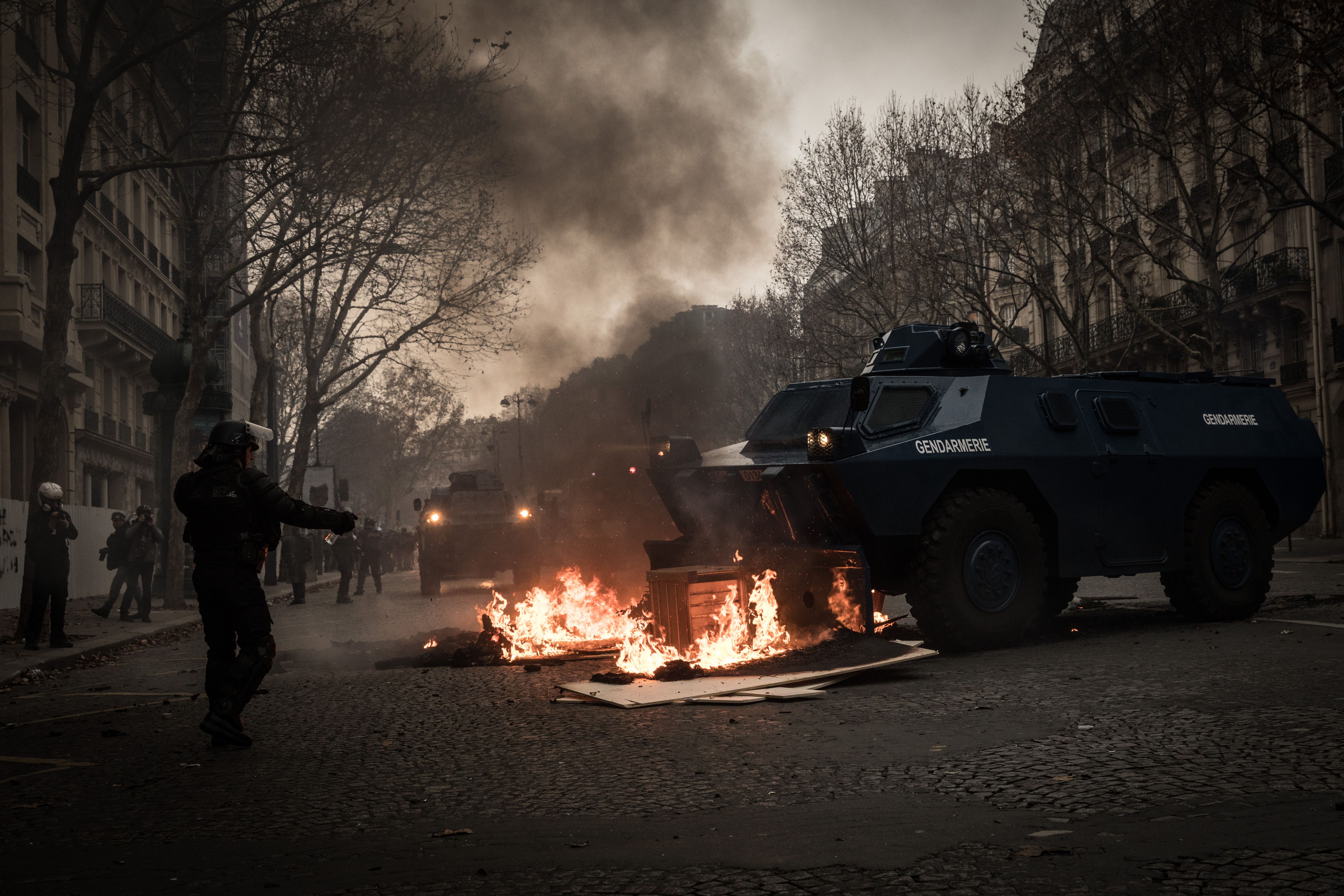 4. The next great tech disruptions

Get ready for selling tiny token shares in your house and for Apple to buy Netflix. Those are two of the predictions by Jessica Lessin and the tech writers at The Information.

Silicon Valley was born in name and need from the most important chemical ingredient (silicon) in the microchip. And no law has ruled the valley more profoundly than Moore’s Law, which holds that you can double the power of microchips — and therefore the processing power of computers — every two years.

The big picture: The Economist warns the law is dying.

Go deeper: Read the full piece (subscription required) for how a new chip war has erupted between America and China.

President Trump is quite a fan of calling people "dumb as a rock," having used the insult against nearly a dozen people on Twitter over the past few years.

Go deeper: Read the tweets for yourself.