1 big thing: Why the migrant crisis is happening now

The border crisis that's shocking so many Americans is being driven by factors that include Central American droughts, the booming U.S. economy, and new technology that help migrants organize, Axios' Stef Kight writes.

Here's a breakdown of "push" and "pull" factors — what drives migrants from their home countries, and attracts them to the U.S.:

FBI and immigration agents "have turned state driver's license databases into a facial-recognition gold mine, scanning through millions of Americans’ photos without their knowledge or consent," the WashPost's Drew Harwell reports.

Trump told Fox Business' Maria Bartiromo that "you may need legislation in order to create competition" for Twitter.

Between the lines: Despite increasing his Twitter follower count by nearly 50% since he was elected, Trump now says that he sees Twitter as a threat to his ability to communicate.

The big picture: The president has gone from bullying the press to targeting a variety of information gatekeepers, including big tech. 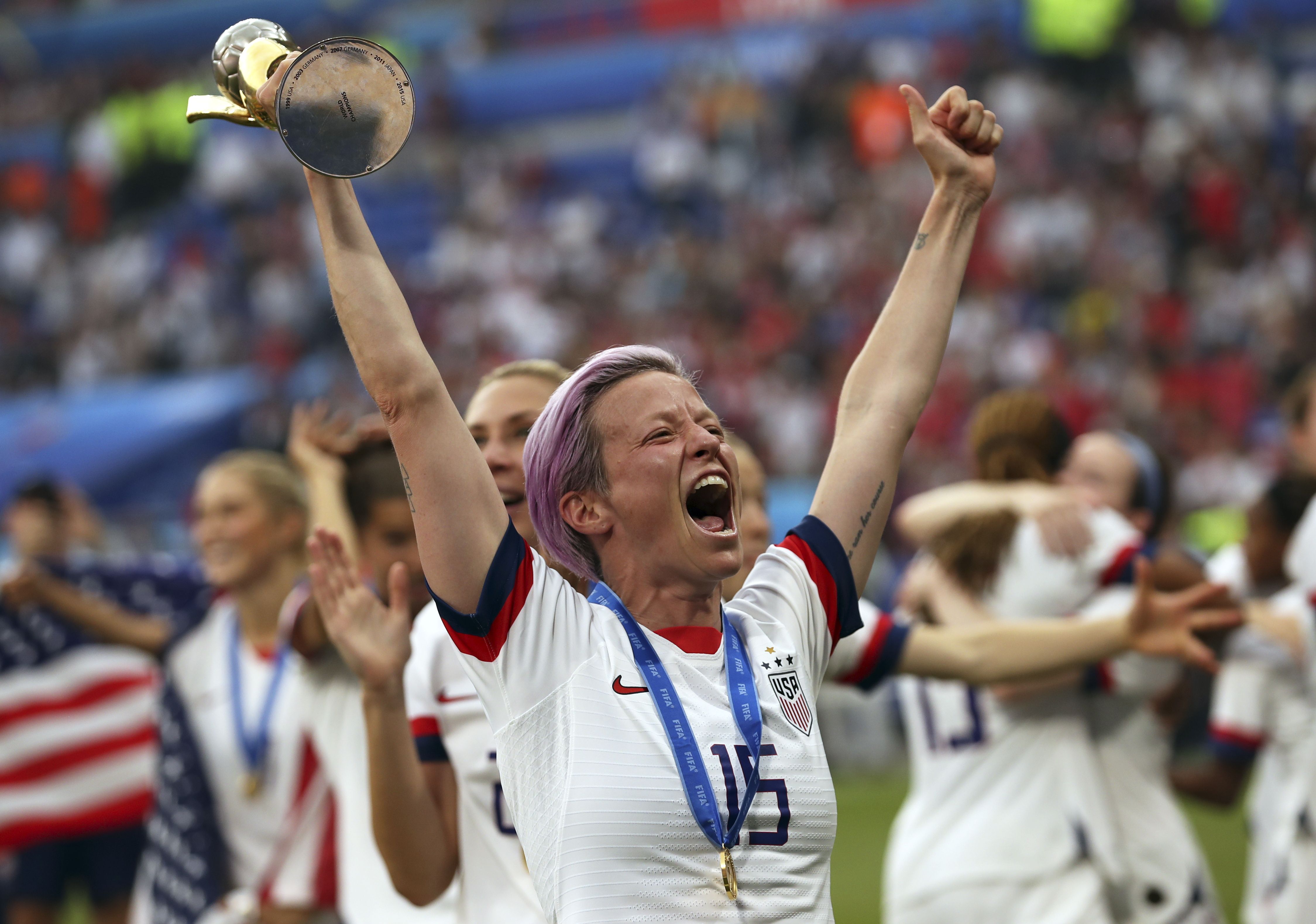 The Fox postgame put it perfectly: strong women who chased their dreams without apology — a collision of sports, politics, fashion, culture.

Megan Rapinoe, the U.S. women's soccer captain renowned for individuality and activism, increased her platform for both after the Americans won the World Cup for the second straight time — beating the Netherlands 2-0 in Lyon, France. 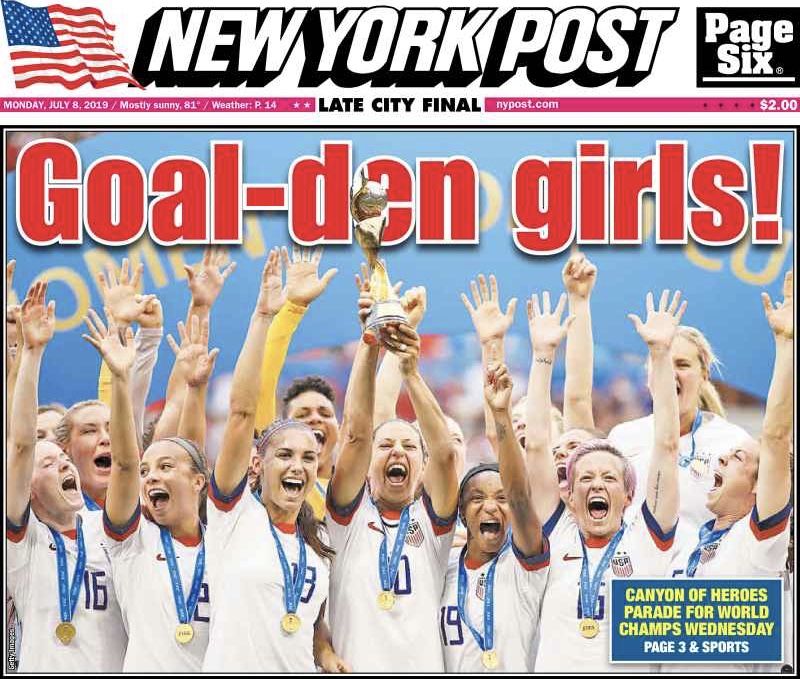 Democrats in Iowa and Nevada will be able to vote over the phone instead of showing up at traditional caucus meetings next February, according to state-party plans reported by AP's Michelle Price and Tom Beaumont.

Why it matters: The changes are expected to boost voter participation, presenting a new opportunity for 2020 candidates. 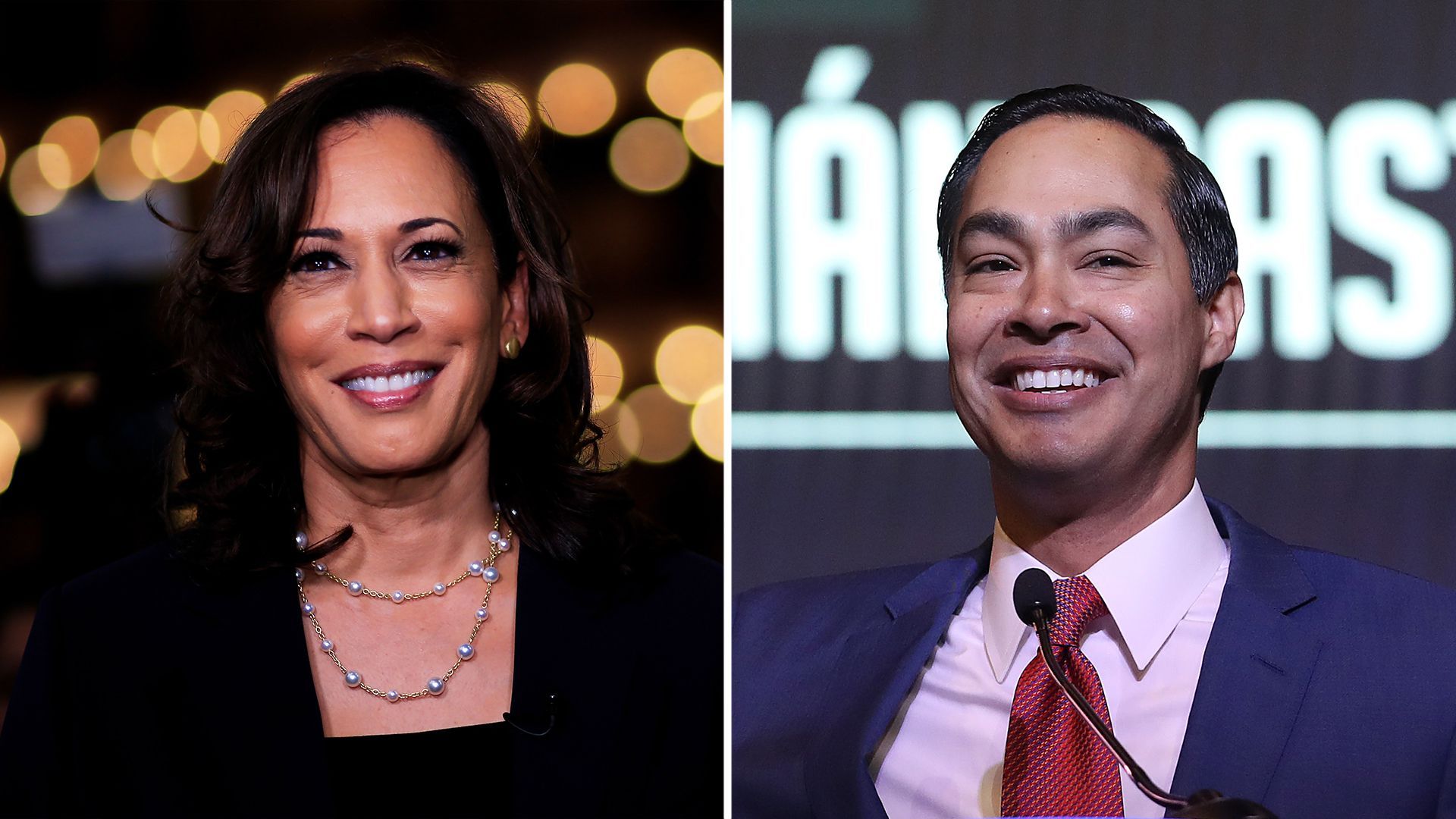 Lots of Democrats decided to "swipe right" on Kamala Harris and Julián Castro after the debates — signaling in polling and donations that they're interested to learn more about these candidates, Alexi McCammond writes.

Harris' strategy, per her campaign, is to keep her in front of new voters and spend money. “We are foot on the gas,” national press secretary Ian Sams texted.

Castro plans to unveil at least two new policy proposals before the end of the month, including on climate change and gun violence prevention. 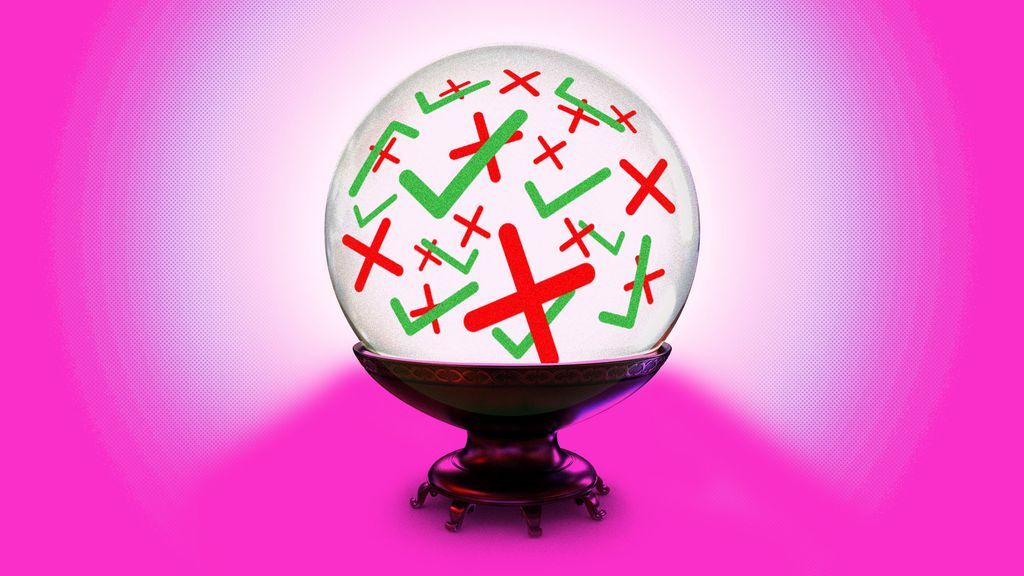 In January, Amy Harder laid out nine energy and climate issues to watch.

By permission of The Wall Street Journal

The section is ... a prime example of why journalism matters, and also how much fun it can be. Worth noting, too, is how many of the topics that are the subject of lively discussions in our newsroom every day — how to connect with readers, how to make money and finance understandable and relevant, how to tackle complex social issues, how to write with color and liveliness — are not new ...

Here's a taste of the section's flashbacks: 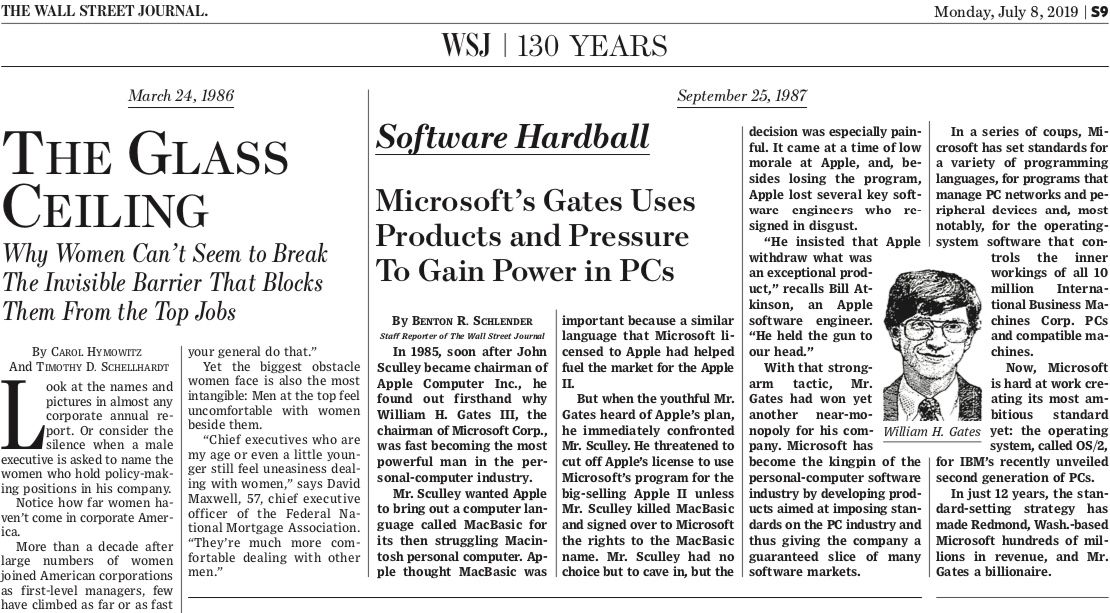 By permission of The Wall Street Journal 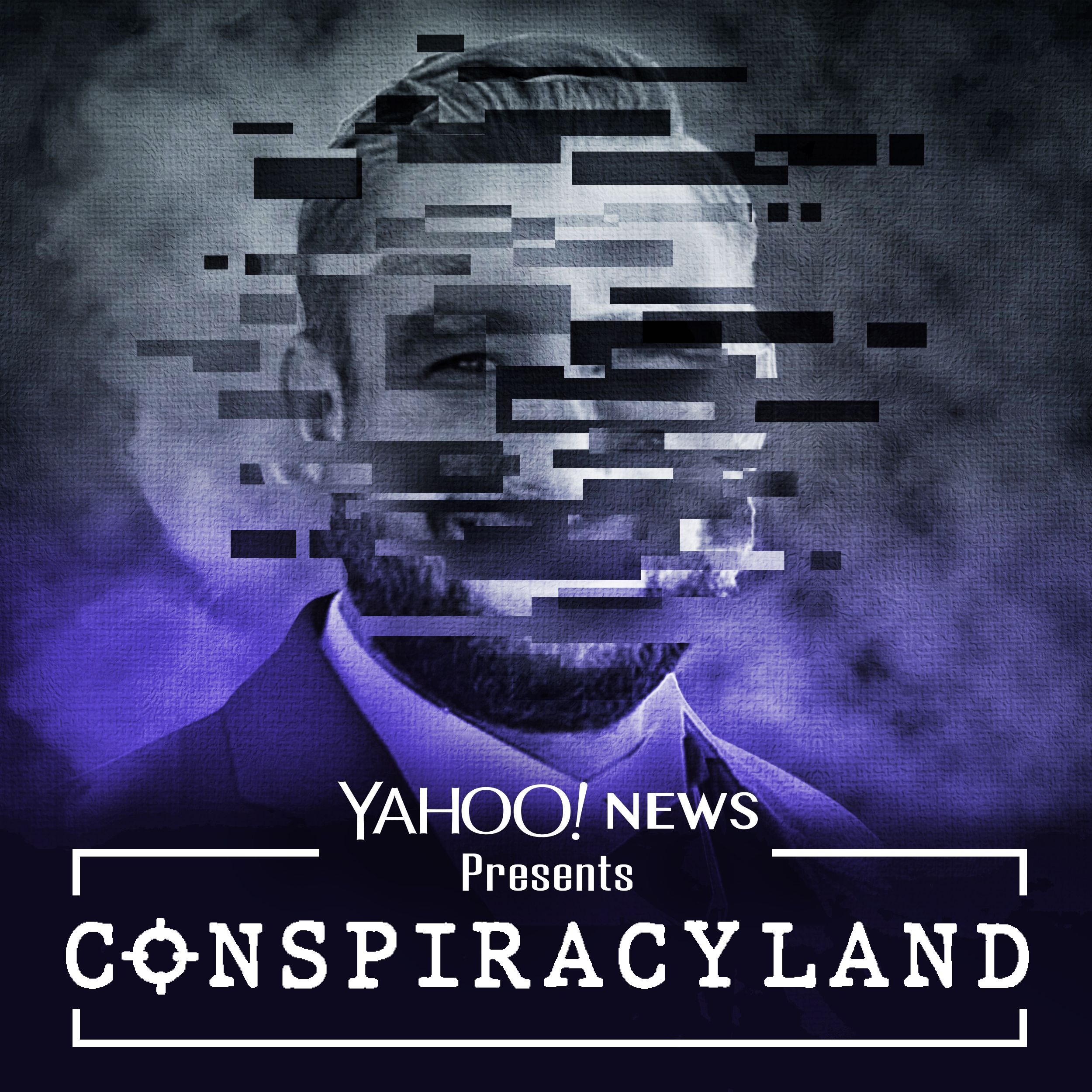 Yahoo News tomorrow launches a podcast by Michael Isikoff, "Conspiracyland" — about Seth Rich, tied to the third anniversary of the DNC staffer’s death. 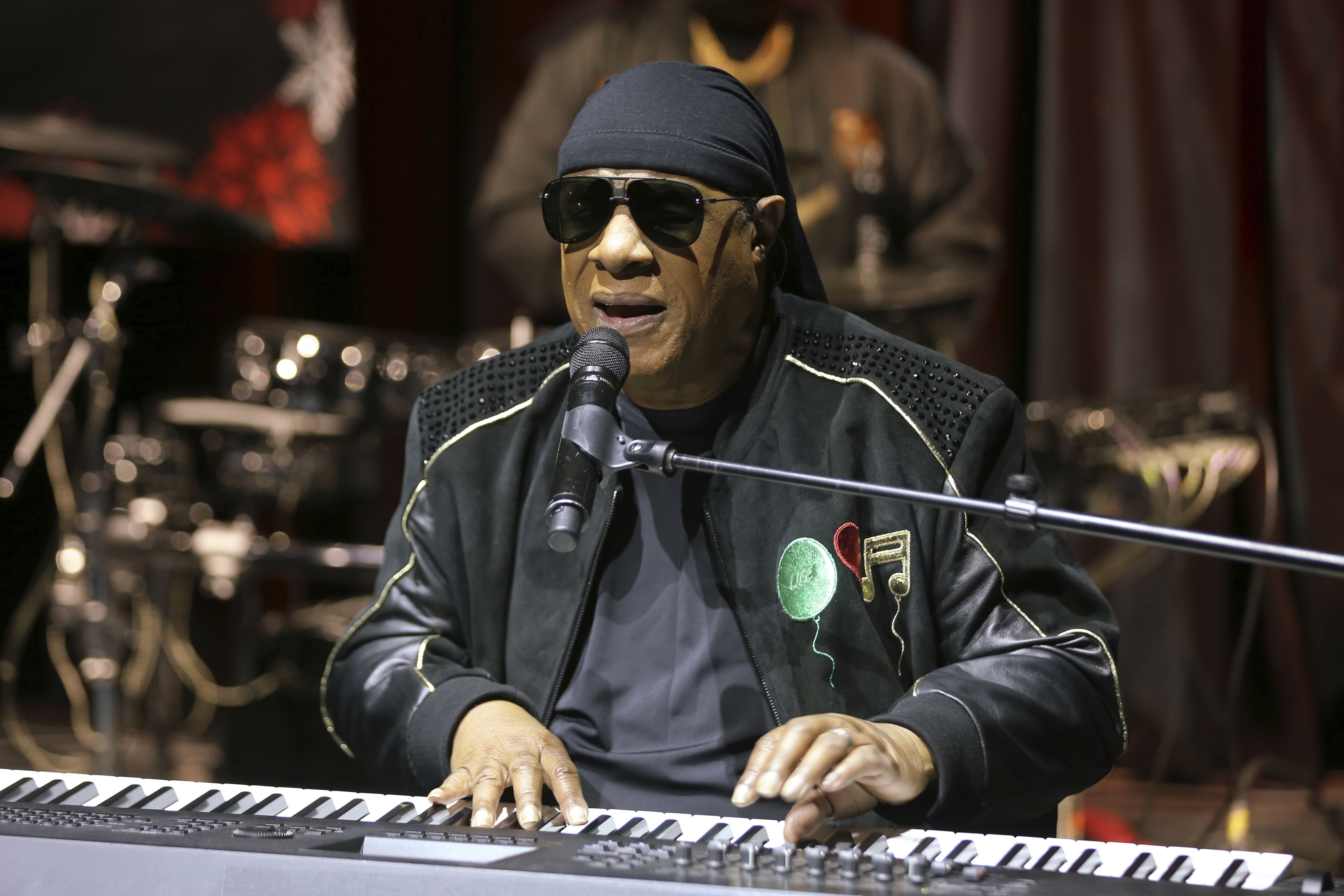 "Stevie Wonder told thousands of fans watching him perform in London on Saturday night he is due to have a kidney transplant in September," per Reuters.