☕ Good Sunday morning. Last week's most-read article on NYTimes.com was: "H.I.V. Is Reported Cured in a Second Patient, a Milestone in the Global AIDS Epidemic." 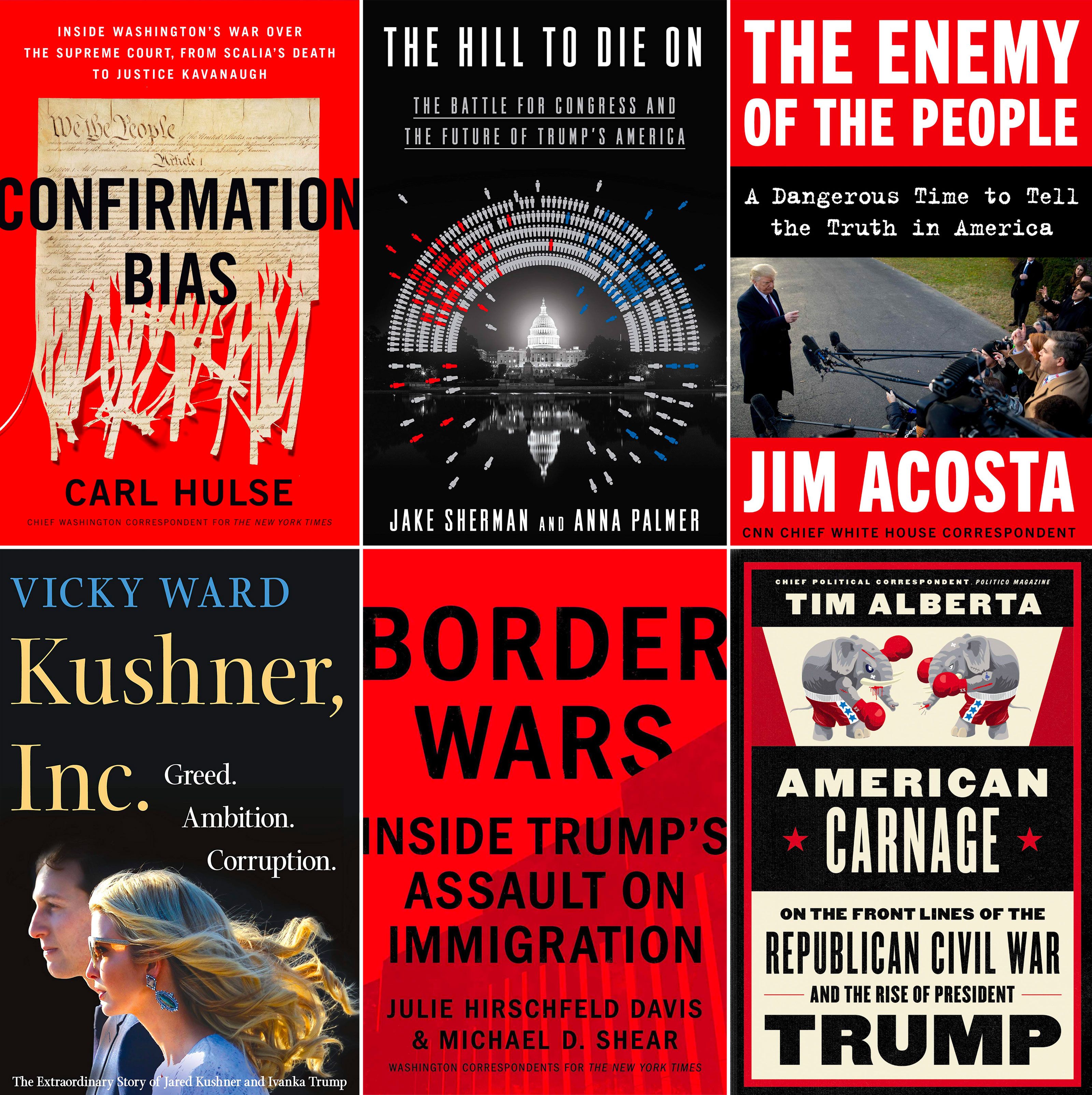 More than a dozen books about Trump's Washington are on the way from prominent journalists who signed lucrative deals, with a subgenre of five major books that are entirely or partly about Supreme Court Justice Brett Kavanaugh.

There's a tight pack promising the real story on Kavanaugh:

Also in the works:

2. The most popular companies, by party

Independents' favorite company is Amazon, according to an Axios-Harris poll survey of corporate reputations. 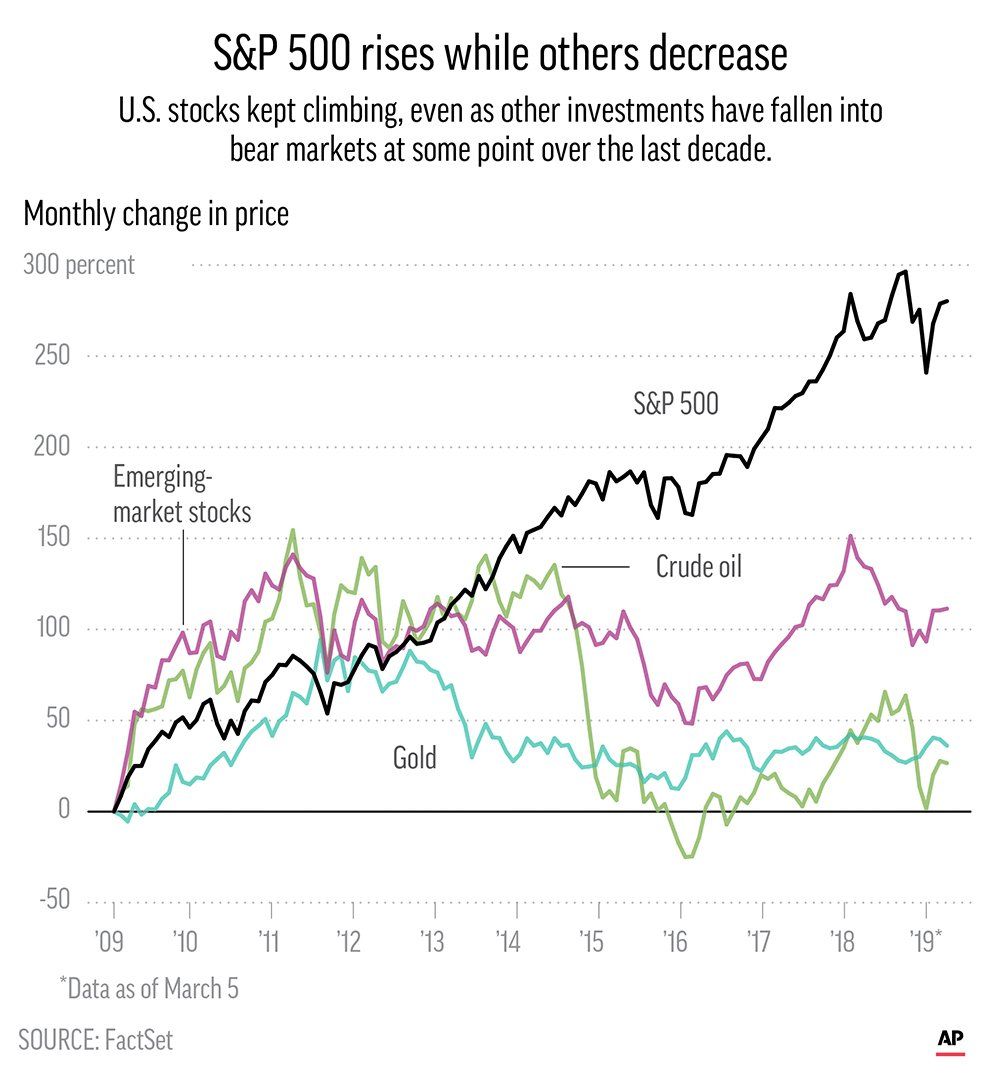 More than $30 trillion: That's the amount of wealth generated by stocks' 10-year bull run, per the N.Y. Times' Matt Phillips.

The fruits went mostly to the rich, per The Times:

Why it matters: "In the past, such episodes of wealth destruction cast long shadows. For much of the 20th century, the financial habits of the American public were heavily influenced by memories of the Great Depression." The New York Mets' Keon Broxton crashes into the wall as he tries to catch a fly ball against the Boston Red Sox during a Grapefruit League spring training game yesterday at JetBlue Park at Fenway South in Fort Myers, Fla.

5. With Fox, Disney will have an even bigger footprint in Hollywood

"Walt Disney Co.’s entertainment kingdom is about to get a whole lot bigger thanks to its pending purchase of 21st Century Fox assets, and the rest of Hollywood has only just begun to grapple with the consequences of the company’s increasing power," the L.A. Times' Ryan Faughnder writes.

"The deal, expected to close in the coming days, would boost Disney’s share of the domestic box office to at least 40% and reinforce its stronghold in toys, theme parks and cruise lines." 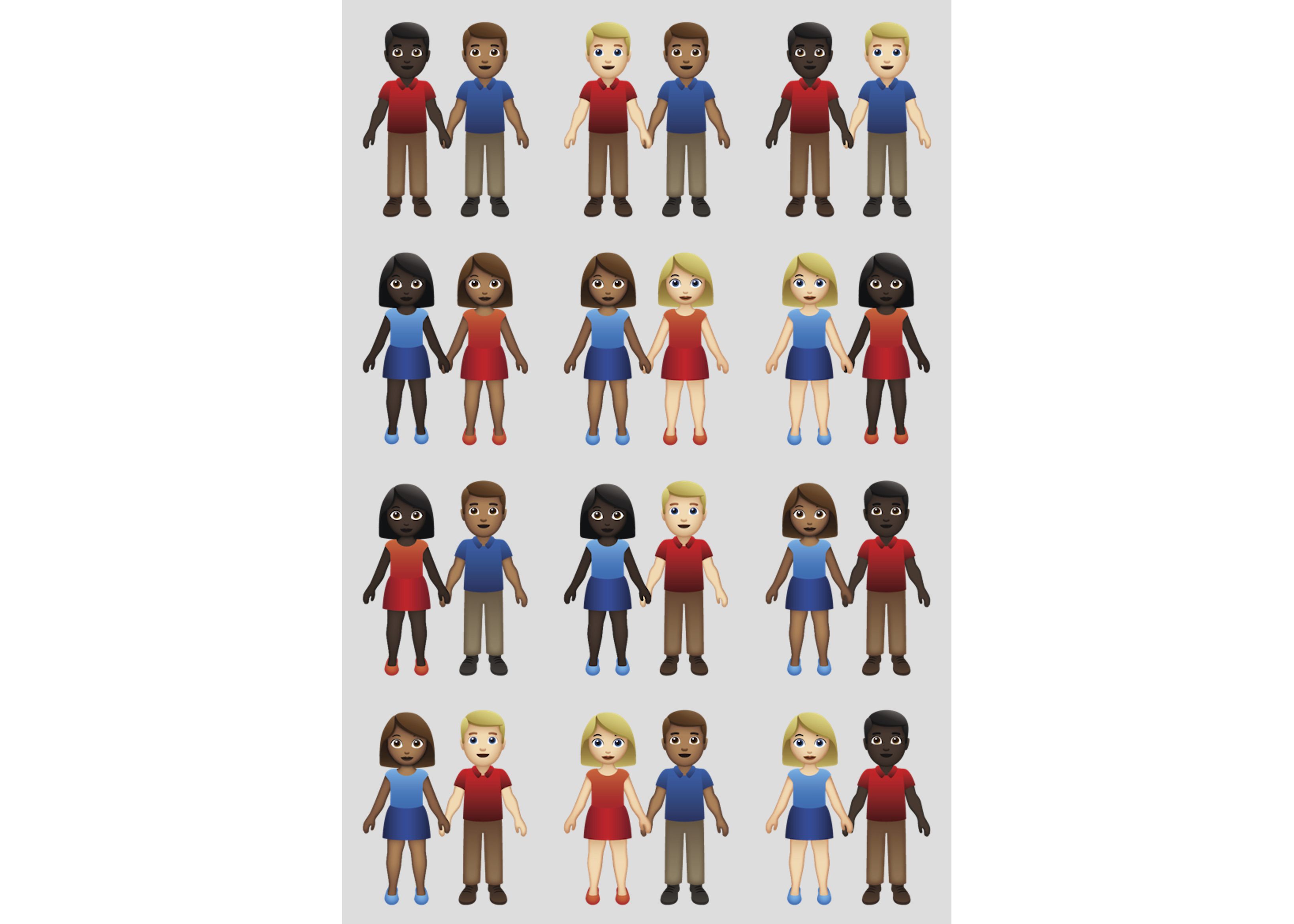 Finally recognizing couples of color, the emoji gods (known as the Unicode Consortium) have approved the addition of characters technically referred to as people "holding hands," AP's Leanne Italie writes.

Jenny Campbell, chief marketing officer for Tinder, which helped champion the change, said: "[W]e wanted to get the interracial emoji couple on people's keyboards not only for equality, but also to spread acceptance for all couples."

Also approved this year: A waffle, a much-requested white heart, a guide dog and people in wheelchairs. Oh, and a sloth.